FERNANDO TORRES has criticised Diego Simeone after their relationship "blew up" at Atletico Madrid.

Los Rojiblancos brought the Spaniard back to Madrid in 2015 after his flop spells at Chelsea and AC Milan. 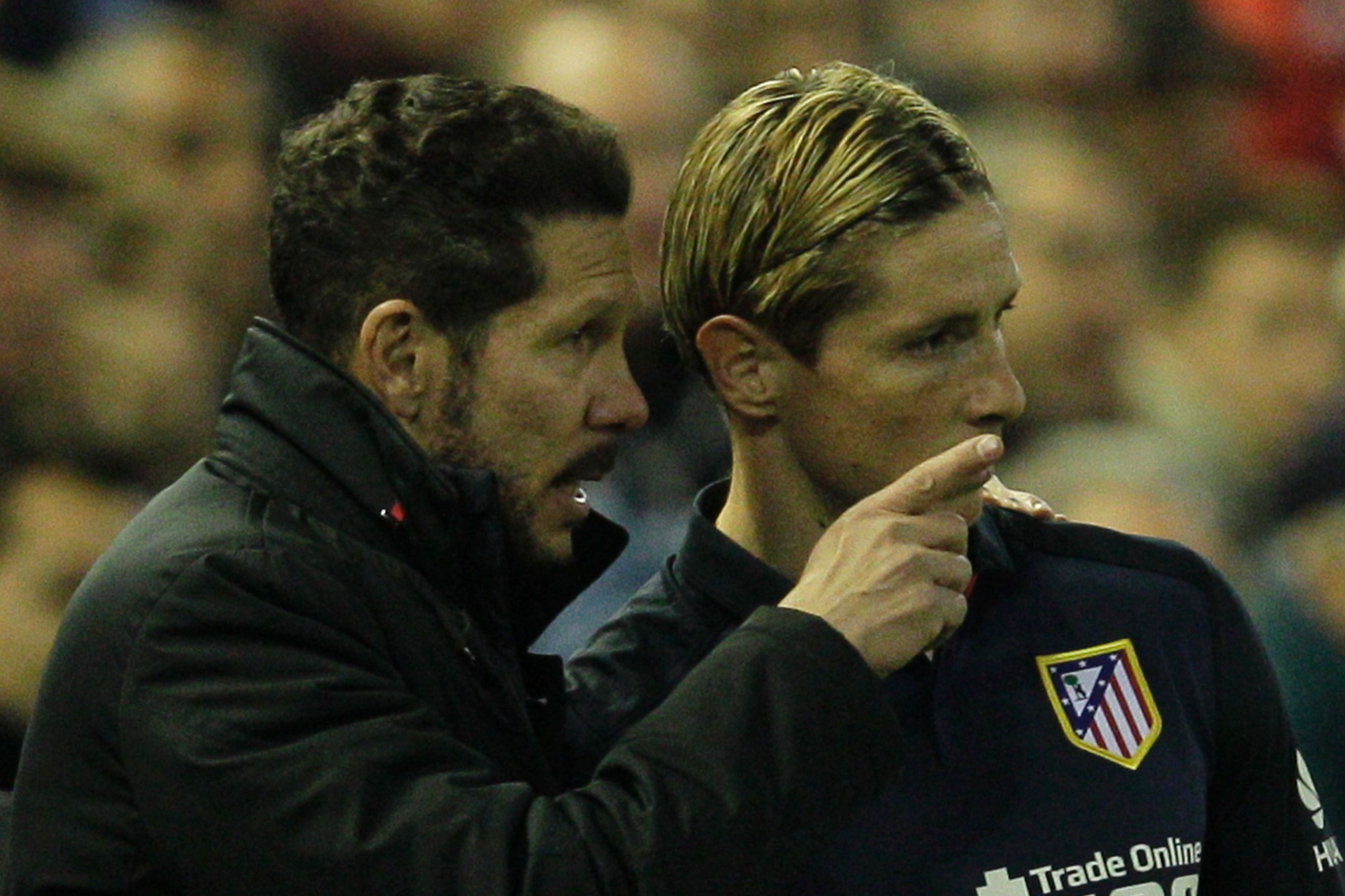 However, Torres feels Simeone could not handle the return of a club legend and never considered him a genuine option in attack.

In the 36-year-old's Amazon documentary, titled Fernando Torres: The Last Symbol, he said: "I don't think he ever saw me as his starting striker.

"For me the most important thing was that I was where I was supposed to be. I wasn't too worried about the conditions.

"What I felt was a great responsibility to the fans. I never asked Simeone for any kind of explanation because I know how he is.

"I don't know if it was something personal or professional or a bit of both.

"I understand it can get complicated for a manager to manage the return of a player like me. But at some point everything just came to a head. It just blew up.

"I could accept that reality that maybe I wasn't up to starting 40 matches of the season as the starting striker but I could never understand how he wouldn't even have me sitting on the bench for games."

Simeone and Torres played together at Estadio Vicente Calderon between 2003 and 2005, in the Argentine's own second spell at the club.

Upon the ex-Liverpool forward's return, he made 160 appearances but the majority came from the bench.

And he feels the "awkward" situation created tension between the pair and the fans.

I thought that he might be ready to offer an apology or an explanation, but that's not what happened.

Torres noted: "They asked him if he wanted to keep me for another season and he said no.

"It was the first time he gave an unfortunate answer like that and it created an awkward situation for the fans.

"I went to a meeting because I thought that he might be ready to offer an apology or an explanation, but that's not what happened.

"Simeone was my mate. He was my idol, then my team-mate and then my manager, I understand that must have been an awkward situation for him."