Moratti claims the 30-year-old would match the legendary influence of 2009-10 Treble-winner Wesley Sneijder. 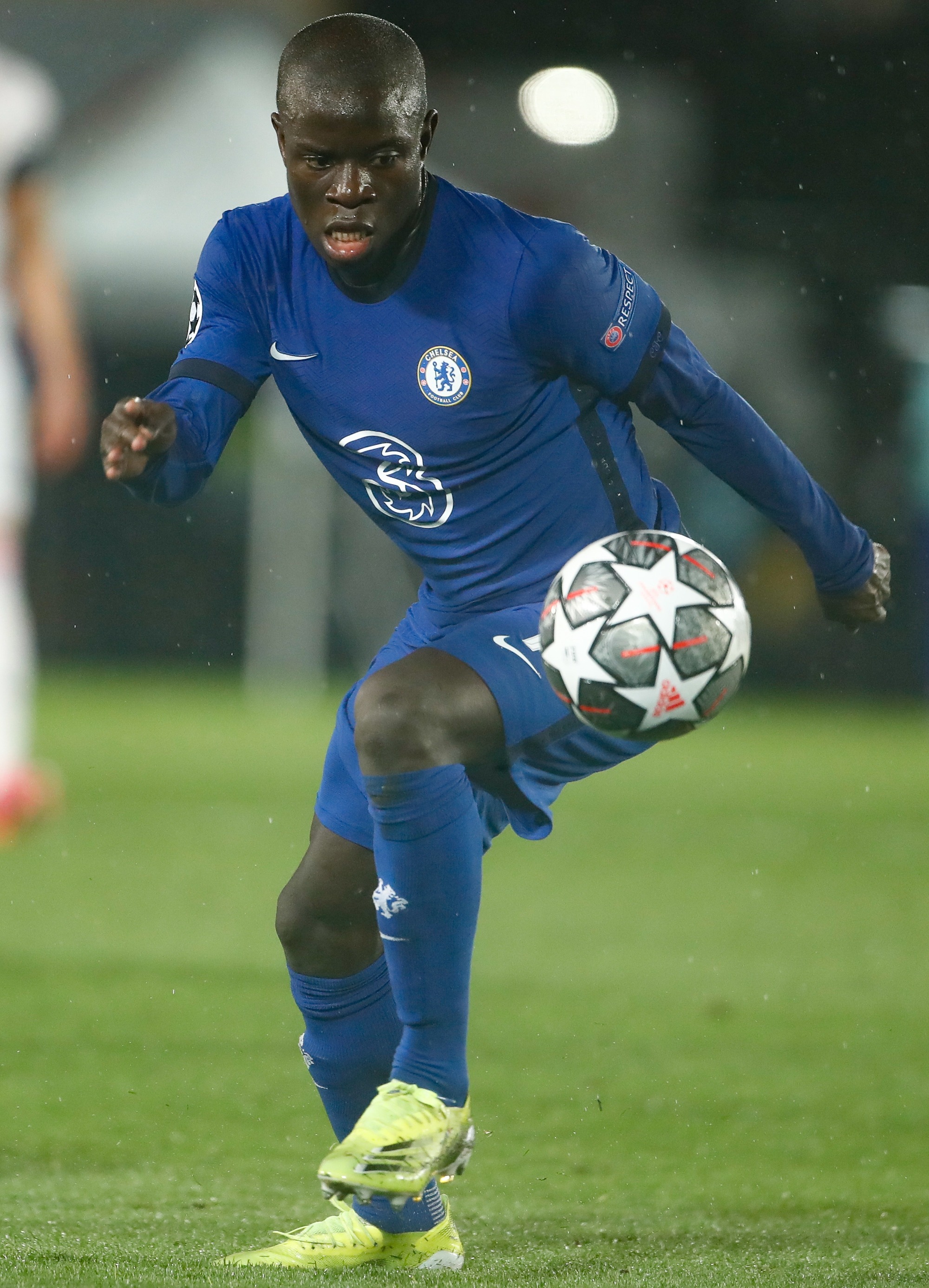 And he dreams of Inter's ex-Chelsea manager Antonio Conte reuniting with the French World Cup winner.

But he admits it would be "hard" to sign a player who has battled back well under Blues' chief Thomas Tuchel following hamstring injuries.

Ex-Holland midfielder Sneijder arrived at Inter from Real Madrid to scoop Serie A, the Champions League and the Coppa Italia in his first season.

And Moratti told Sky Sport Italia: “I think Kante has everything to give even more strength to Inter.

"We signed Wesley Sneijder even if we already had a solid team, but we became exceptional with him.

“The same is true of Kante. But, I am saying this as a fan, it will be hard to sign him.”

Conte led Chelsea to the Premier League crown in his first campaign at Stamford Bridge, 2016-17, having made Kante his major pre-season buy.

That gave Kante two Prem titles in a row as Leicester famously romped home by ten points in 2015-16.

The 45-cap star has never quite repeated those extraordinary highs, which included being Engish football's triple player of the year in 20216-17

And as Tuchel gradually puts his own imprint on the Chelsea squad, Kante might be intrigued by working with Conte once more.

But the ex-Caen star remains one of the Prem's top defensive midfielders.