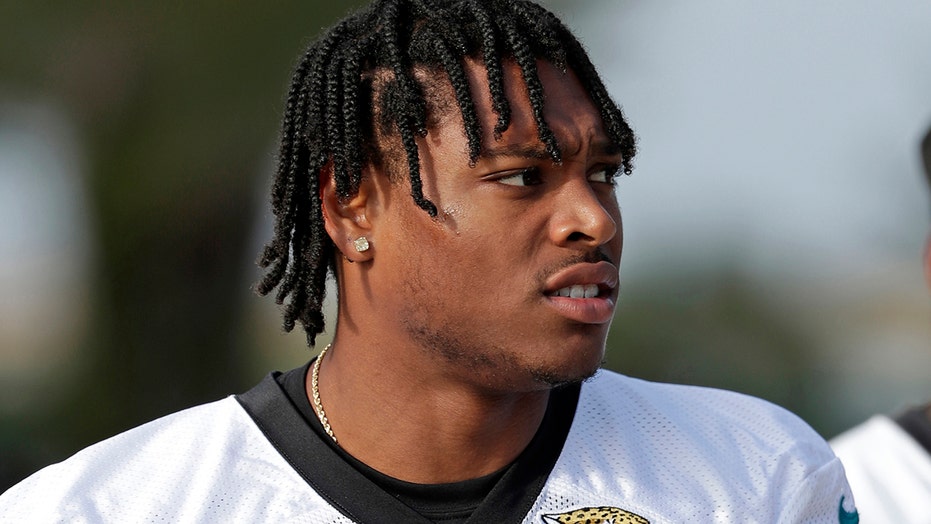 Jalen Ramsey has shed some light on the issues plaguing the Jacksonville Jaguars during the end of his tenure there, pinning the blame squarely on former executive Tom Coughlin.

Coughlin came on as executive vice president of football operations in 2017. Ramsey, a star cornerback, was traded to the Los Angeles Rams during the 2019 season.

Coughlin’s “old school” way of running an organization appeared to be the center at tensions between him and some of the team’s young stars, including Ramsey.

“To be honest, we didn’t like Tom Coughlin. That’s what it came down to. That was his first year in there and we were a sorry team the year before. We went from having a relaxed coaching staff that let us be adults, but we were too young for that at the time. We were too young a team to know how to really treat that,” Ramsey said Friday on Aqib Talib’s “Catchin Fades” podcast on Thursday.

“When they brought in Coughlin, he went compete opposite. It felt like … even worse than college at times. We felt like half the stuff he was trying to implement wasn’t even about football. You have to wear white socks. It doesn’t matter if I wear white socks or black socks — the receiver is gonna get shut down regardless.”

The Jaguars were a win away during the 2017 season of making the Super Bowl and by 2020 some of the stars that made the AFC Championship game were no longer on the team.

Edmonton Eskimos Training Camp Day 10: So much to do and so little time