CHRIS SMALLING believes Jose Mourinho is 'the perfect man' for Roma despite the pair's fallout at Manchester United.

Ex-Red Devils boss Mourinho has taken charge of the Serie A club this summer. 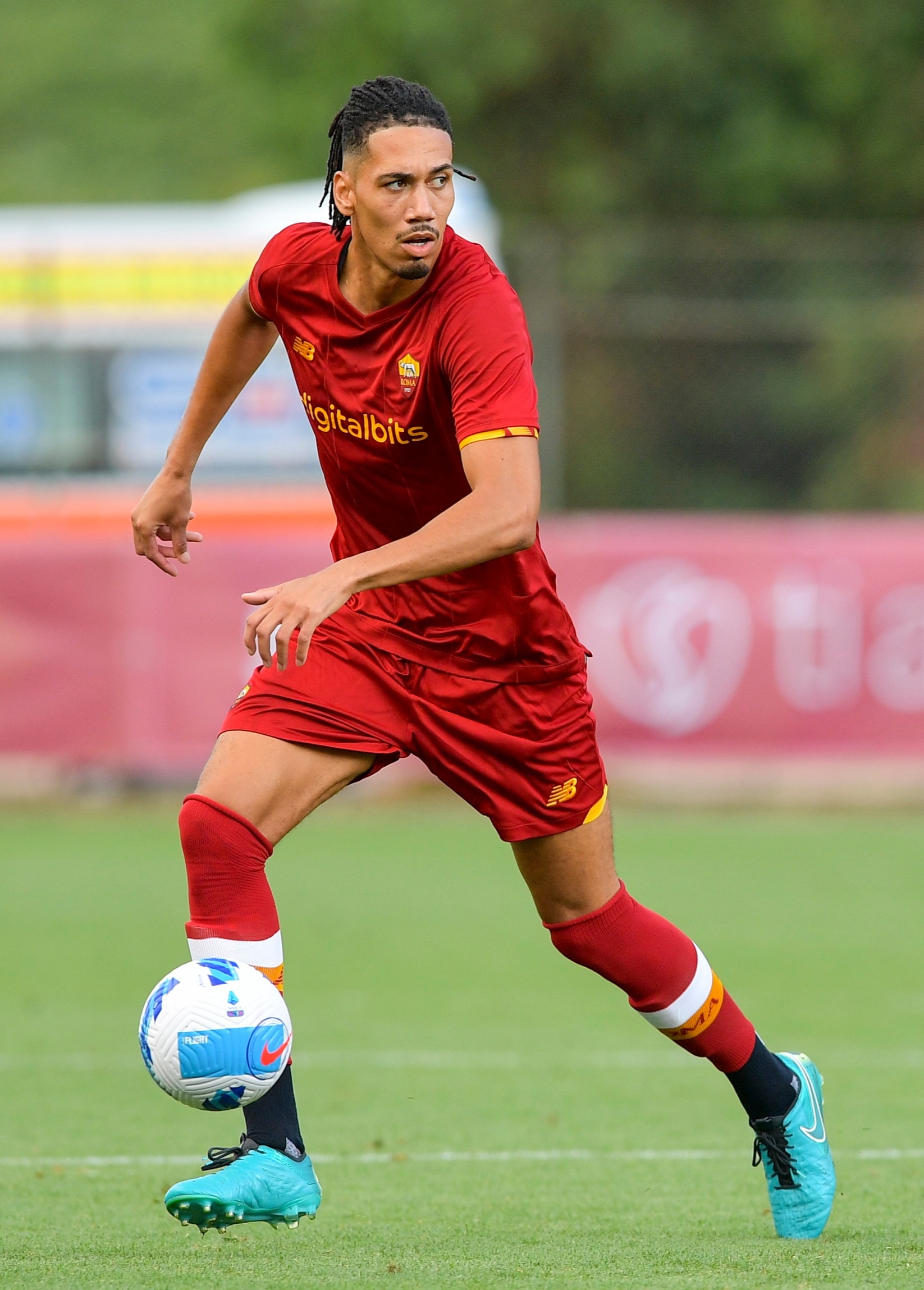 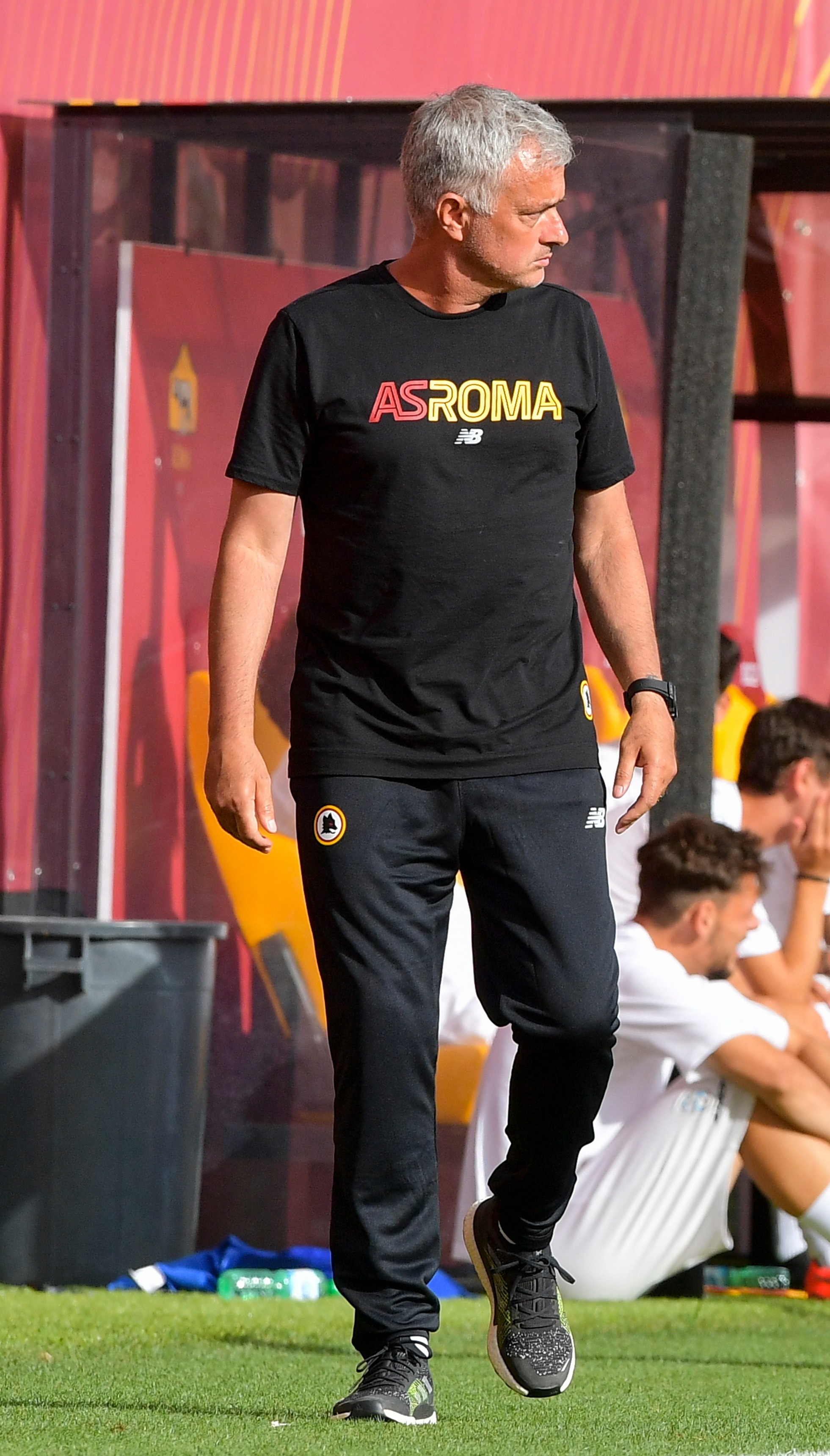 Smalling, 31, has been in the Italian capital for two seasons after a decade at Old Trafford.

During his time there he fell out of favour with manager Mourinho – who was Man Utd boss from 2016 to 2018.

Mourinho questioned Smalling's professionalism and desire and even made a joke about his feet, saying "we're for sure not playing out from the back".

But Smalling is confident their experiences together at Old Trafford will help them at Roma – who haven't won a trophy for 13 years.

The defender told BBC: "Coming to Rome and us not winning anything for a number of years now, I know how big a deal that would be to bring a trophy of some sort to the club.

"I think the club has chosen the perfect man to be able to produce that because of his history.

"I knew there would be some element building up over the summer where the media would potentially build up something of our relationship in the past.

"But I think it's a good thing because I've played under him. We've won trophies together. He made me captain in one of those finals as well.

"Having the chance to play for someone you know is good, and also someone who is so successful and who is so determined to win trophies at all costs."

Mourinho's spell in charge of Roma began with a 10-0 demolition of Serie D minnows Montecatini.

The Portuguese was announced as the Italian side's new manager in May, succeeding his compatriot Paulo Fonseca.

Having worked as a SunSport columnist this summer, Mourinho arrived in Rome last week for his official unveiling.

And he has got down to work on the training pitch as well.

Mourinho, 59, took his side to nearby Trigoria as they stepped up their pre-season work with a match against lowly Montecatini.

The exercise was a fruitful one, with Roma coming away with an easy win and 90 minutes in the legs.

Defender Smalling posted on Twitter: "On to the next!"

Roma will step things up with a friendly against Serie B Ternana on Sunday.