EX-NEWCASTLE star Hatem Ben Arfa is set to join a club in Tunisia.

The France international spent five seasons on Tyneside before leaving in 2015. 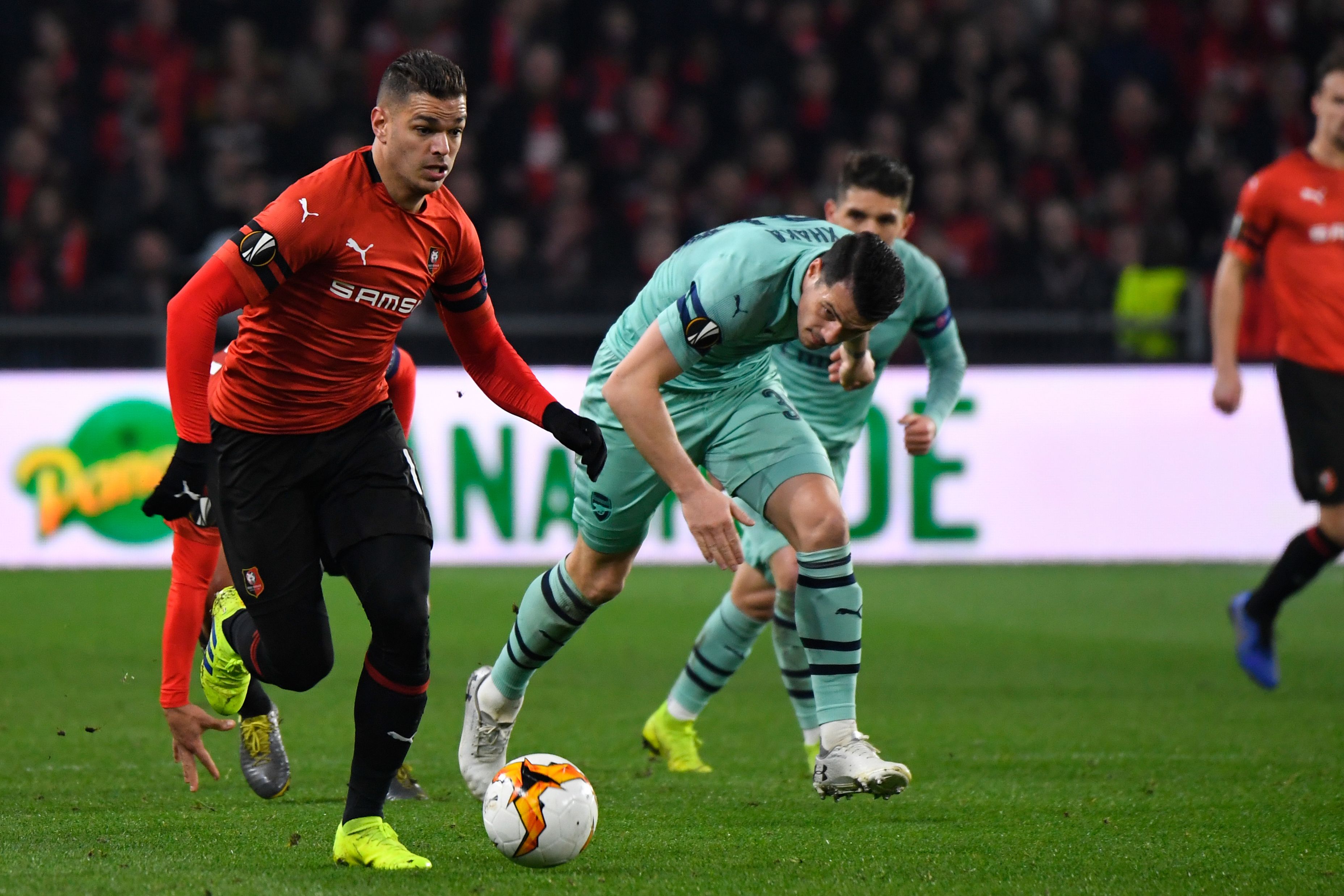 The winger is a free agent after leaving Bordeaux during the summer and leading Tunisian club Esperance de Tunis has now held talks with the ex-Toon star about a two-year contract.

Ben Arfa, 34, was born in the Paris suburb Clamart – however his father Kamel is a former Tunisia international.

The winger has revealed he supported Esperance as a kid.

The Tunis club has posted a video on social media showing highlights of Ben Arfa's career with his various clubs.

And a Tunisian source said: "If Hamdi Meddeb succeeds in attracting the Franco-Tunisian star, this will undoubtedly be the football event of the year.

"This would be a masterstroke in terms of marketing and communications." 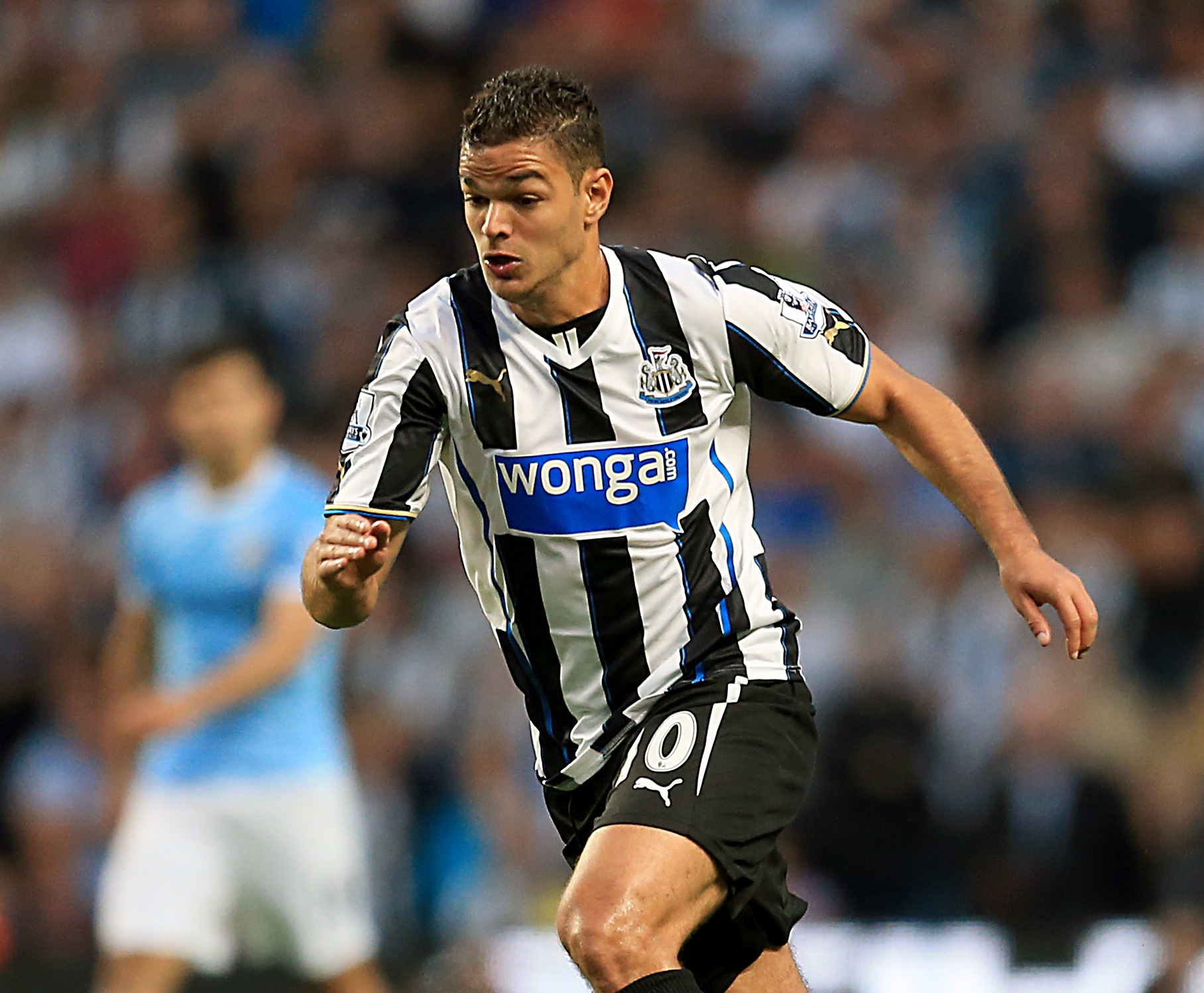 Ben Arfa also had a loan spell with Hull City, and went on to play for Nice, Paris Saint-Germain, Rennes and Spaniards Valladolid.

He began his career with Lyon and Marseille, and won 15 caps for France.