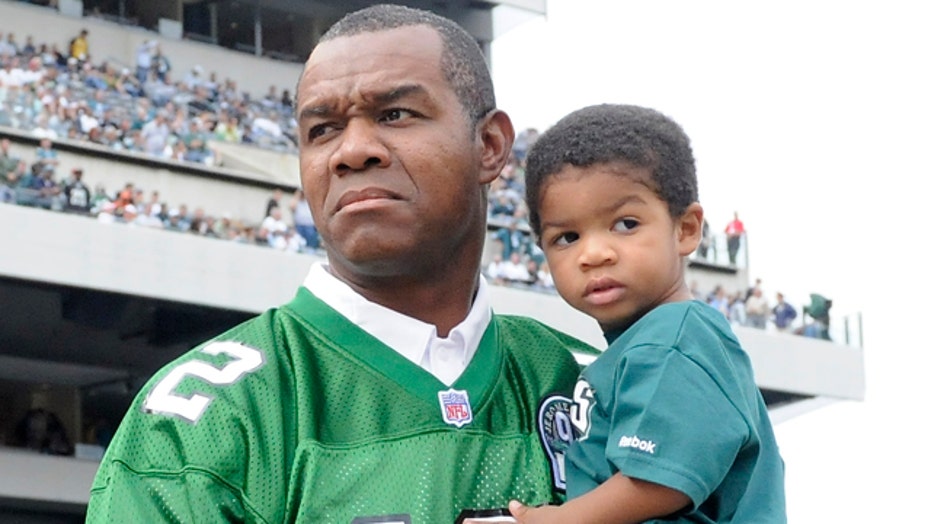 Randall Cunningham, a former four-time Pro Bowler and one-time All-Pro quarterback, has gone from calling plays on the field to delivering the word of the Lord in the locker room.

“I'm elated, flabbergasted,” the former Philadelphia Eagles and Minnesota Vikings quarterback said. “I've already been in on some [Zoom] meetings with the team. I plan on spending a lot of time with the guys when it's OK. I've talked with Marcus Mariota, Nelson Agholor. What an amazing group of people Mark Davis and Jon Gruden have put together.”

Cunningham is reunited with Gruden, who was his offensive coordinator when the two were with the Eagles in 1995.

After spending 11 years with the Eagles, three with the Vikings, and one each with the Dallas Cowboys and Baltimore Ravens, he established his own church, Remnant Ministries, and became its pastor.

“Gruden asked me to be the team chaplain,” he told ESPN. “I have a responsibility to look after these guys in this town. And I accept that responsibility.”

According to the Remnant Ministries website, Cunningham became a pastor in 2004. The former quarterback was then urged by two California pastors to turn what was once a Bible study group into a full-fledged church. He broke ground on a new building in Las Vegas in 2016.