The 66-year-old, who played snooker professionally for over 25 years and was a voice of the sport on television for more than 30 years, made the announcement on his Twitter account.

Thorne wrote: ‘I realise everybody is having a tough time, mine’s just got worse. I’ve been diagnosed with leukaemia. I’m devastated, start chemotherapy tomorrow.

‘I’m in Spain where the health care is hopefully second to none. Love to you all, Willie x.’ 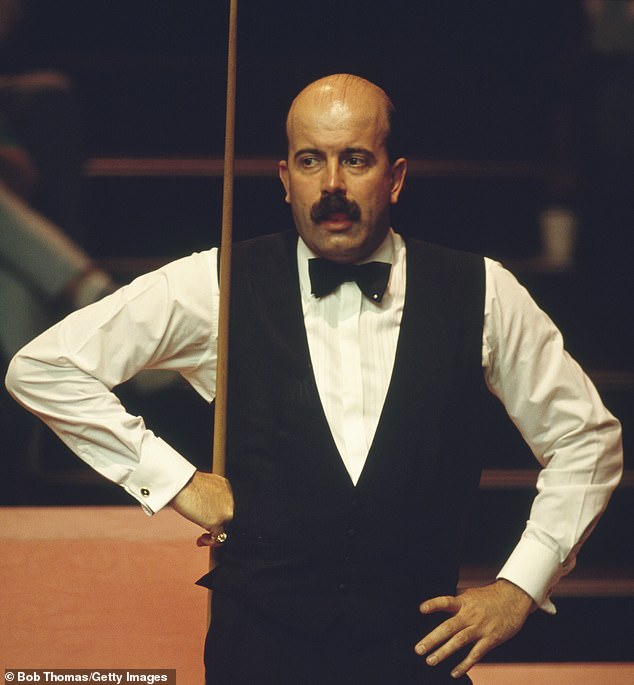 Snooker legend Willie Thorne, a former player and BBC commentator, has revealed that he is suffering from leukaemia and is set to begin chemotherapy in Spain 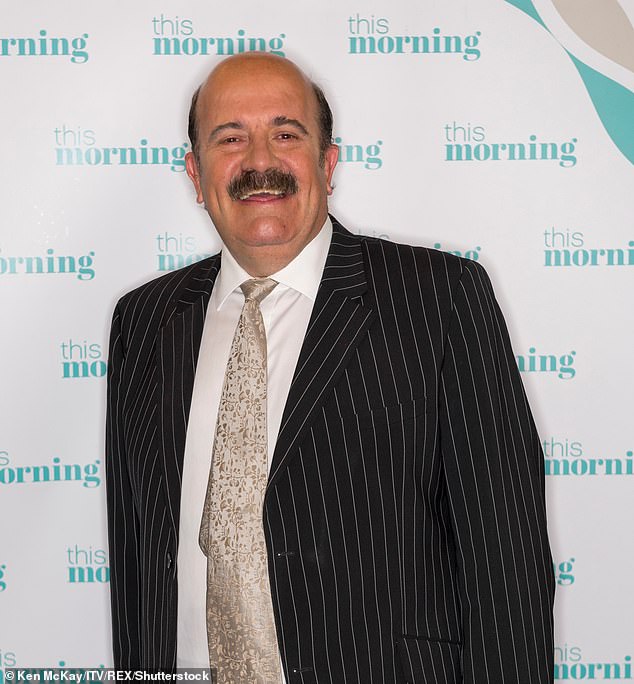 It led to an outpouring of good luck messages from fans.

The former athlete Sally Gunnell replied ‘stay strong’ to which Thorne responded: ‘Thanks Sally always been a fan can’t stop crying at the mo.’

Thorne has previously fought prostate cancer, which required surgery, and depression so bad he was on the verge of committing suicide.

He was also declared bankrupt in 2016 after racking up £1million of debts during years of gambling addiction, placing bets of £20,000 at a time on horse racing.

And last year he split from his wife of 24 years, Jill Saxby, a former Miss Great Britain. 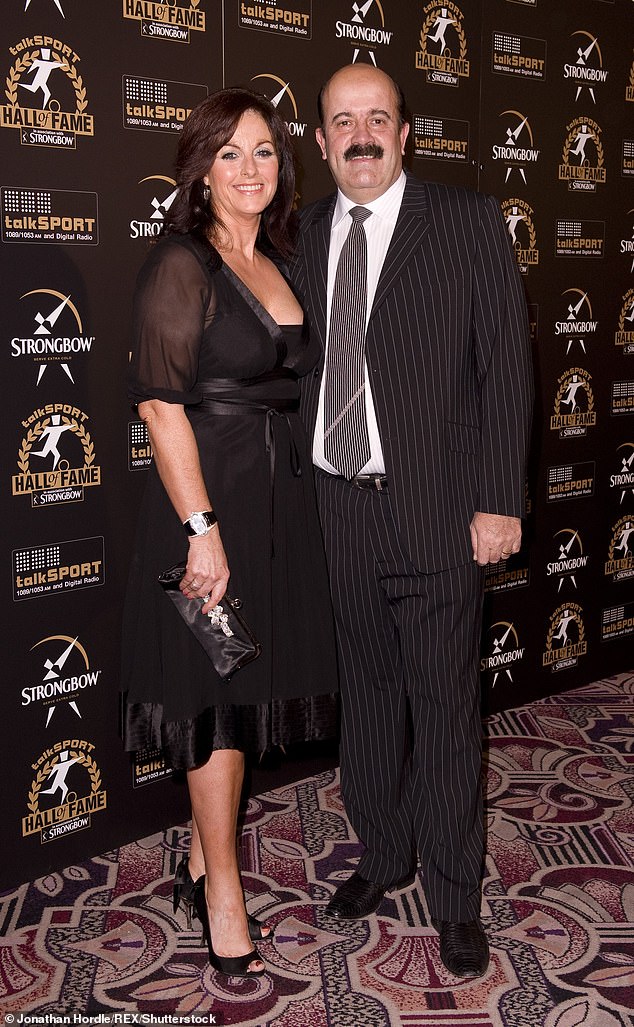 Thorne split from his wife of 24 years, Jill Saxby, last year after struggles with addiction

It was his wife who found Thorne before he killed himself in 2015 after he took a knife to a hotel and wrote letters to family members.

Thorne was a popular figure among snooker fans during the height of the sport’s popularity in the 1980s.

He won The Classic, a prestigious tournament held in Bournemouth, in 1985 and was runner-up in the UK Championship that same year, losing an epic final to Steve Davis.

Thorne began commentating for the BBC during the 1980s and continued until 2018, when he was dropped for editorial reasons.