FORMER WWE stunner Summer Rae showed off her very toned booty in a gym video posted to Instagram on Wednesday.

The wrestler-turned-fashion influencer, whose real name is Danielle Moinet, revealed how she maintains her enviable glutes with a clip of leg lifts at a Dogpound gym in LA. 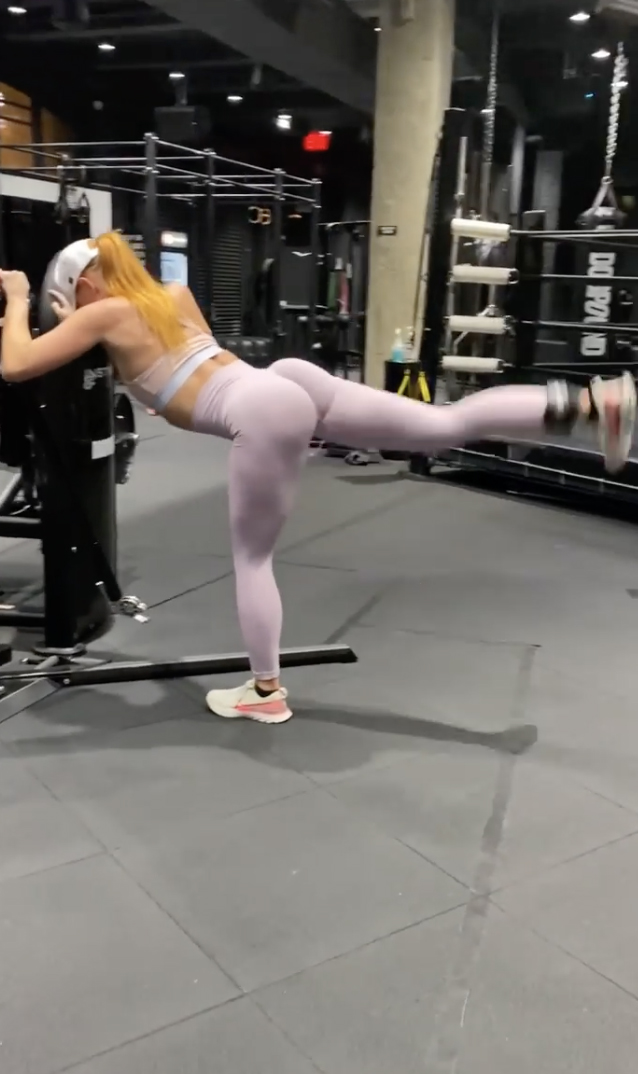 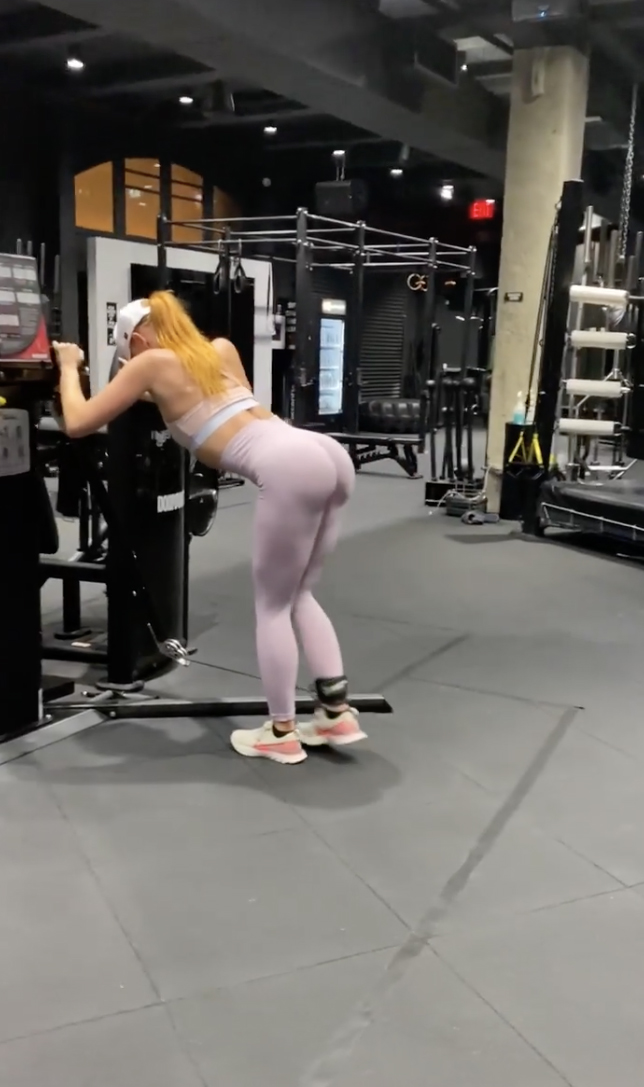 She shared the clip with the caption: "Empty gym. My playlist. My kinda therapy! ☺️👊🏼 @kirkmyersfitness @dogpound"

In February Moinet, 37, posted a picture of herself on the side of a boat with the caption: "Things that I do: the most ✔️"

In one clip, Moinet is seen spraying champagne over her pals as they danced on the boat.

The former wrestler is no stranger to showing off her enviable figure in fitness, glam, and bikini shots.

Since being released from WWE 2017 after six years in the organization, Moinet has kept herself busy with a modelling and fitness career. 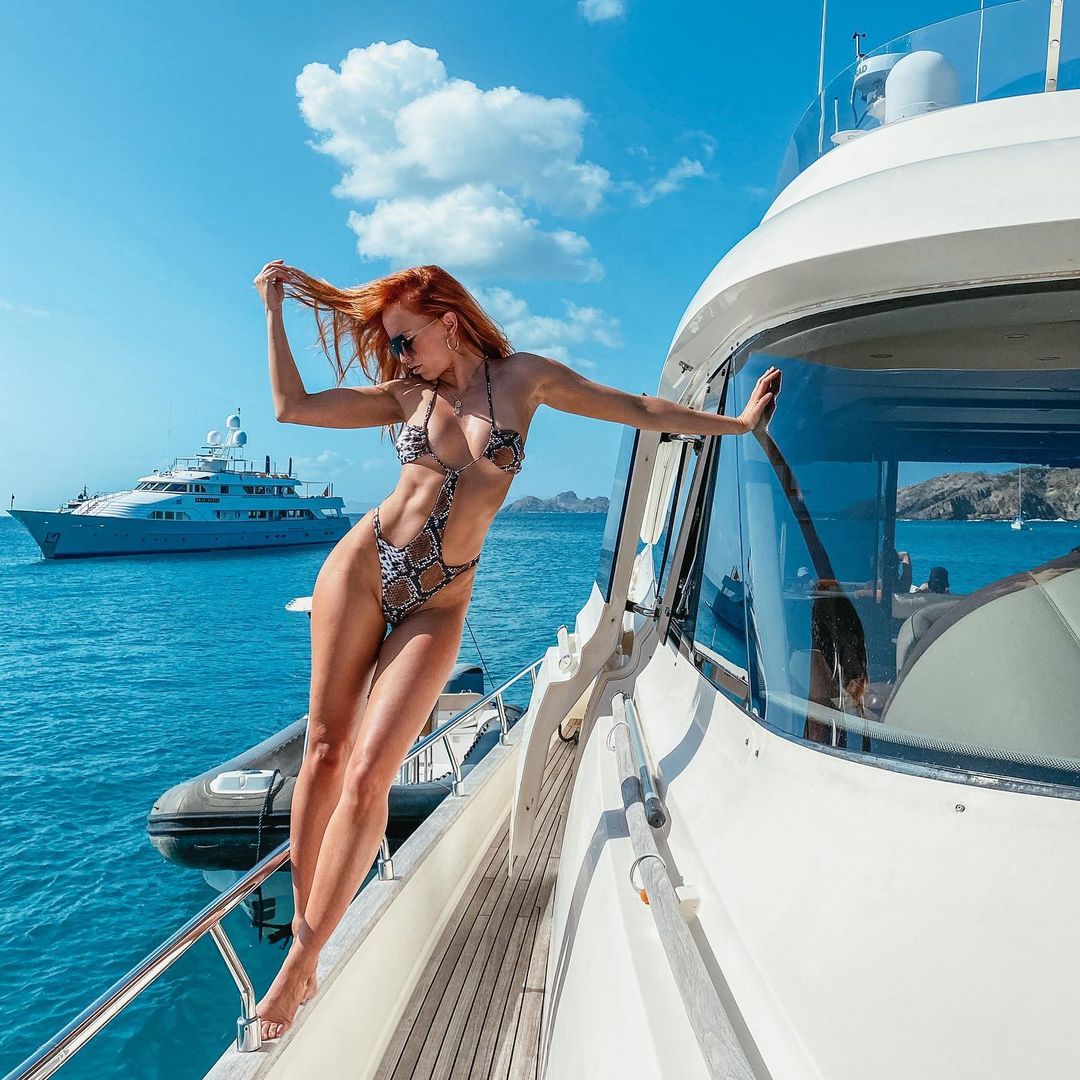 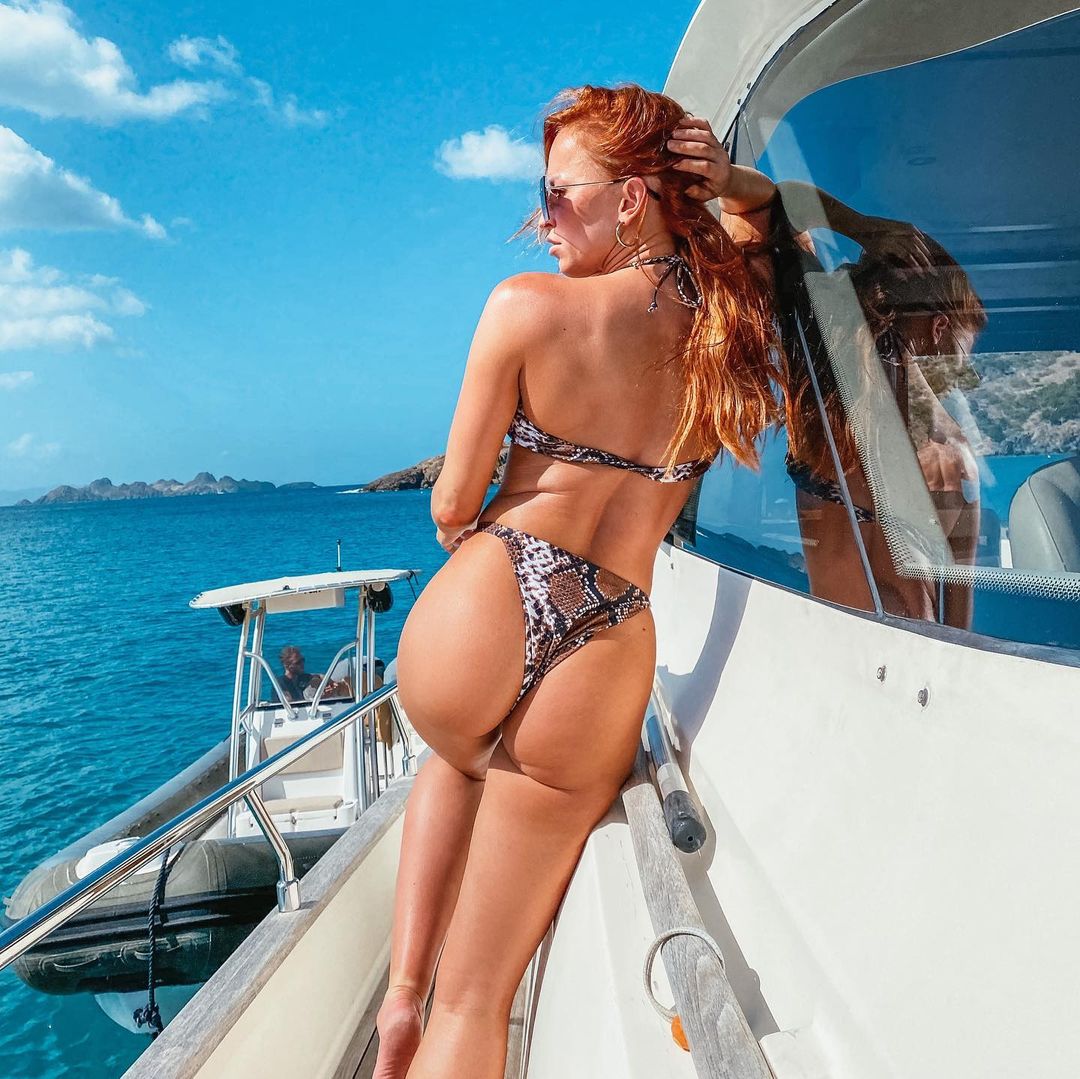 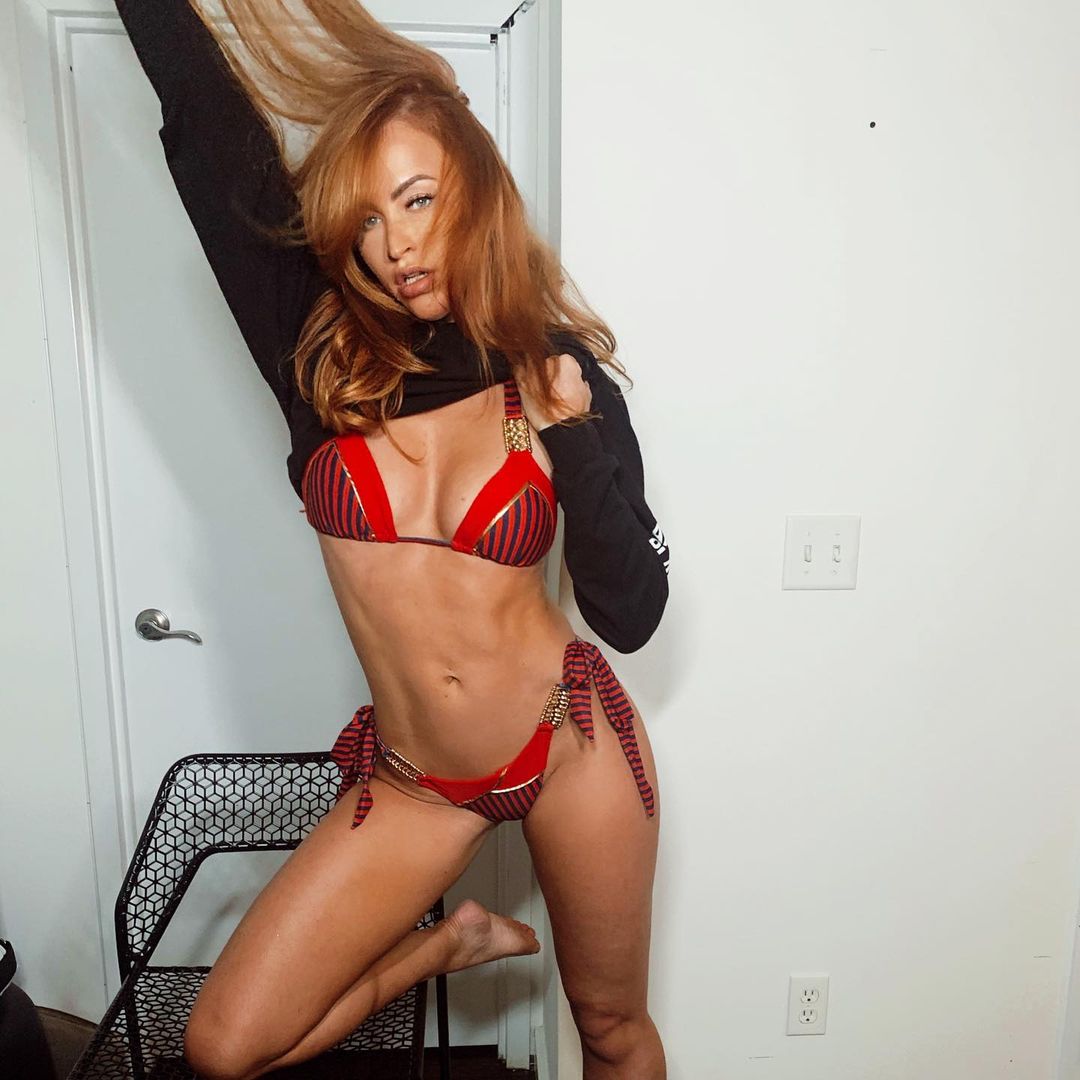 During her time in WWE she served as a ring announcer, wrestler, dance partner, and starred in seasons two and three of the reality show Total Divas.

She also appeared in the fourth instalment of The Marine franchise, along with fellow wrestler Mike ' The Miz' Mizanin. 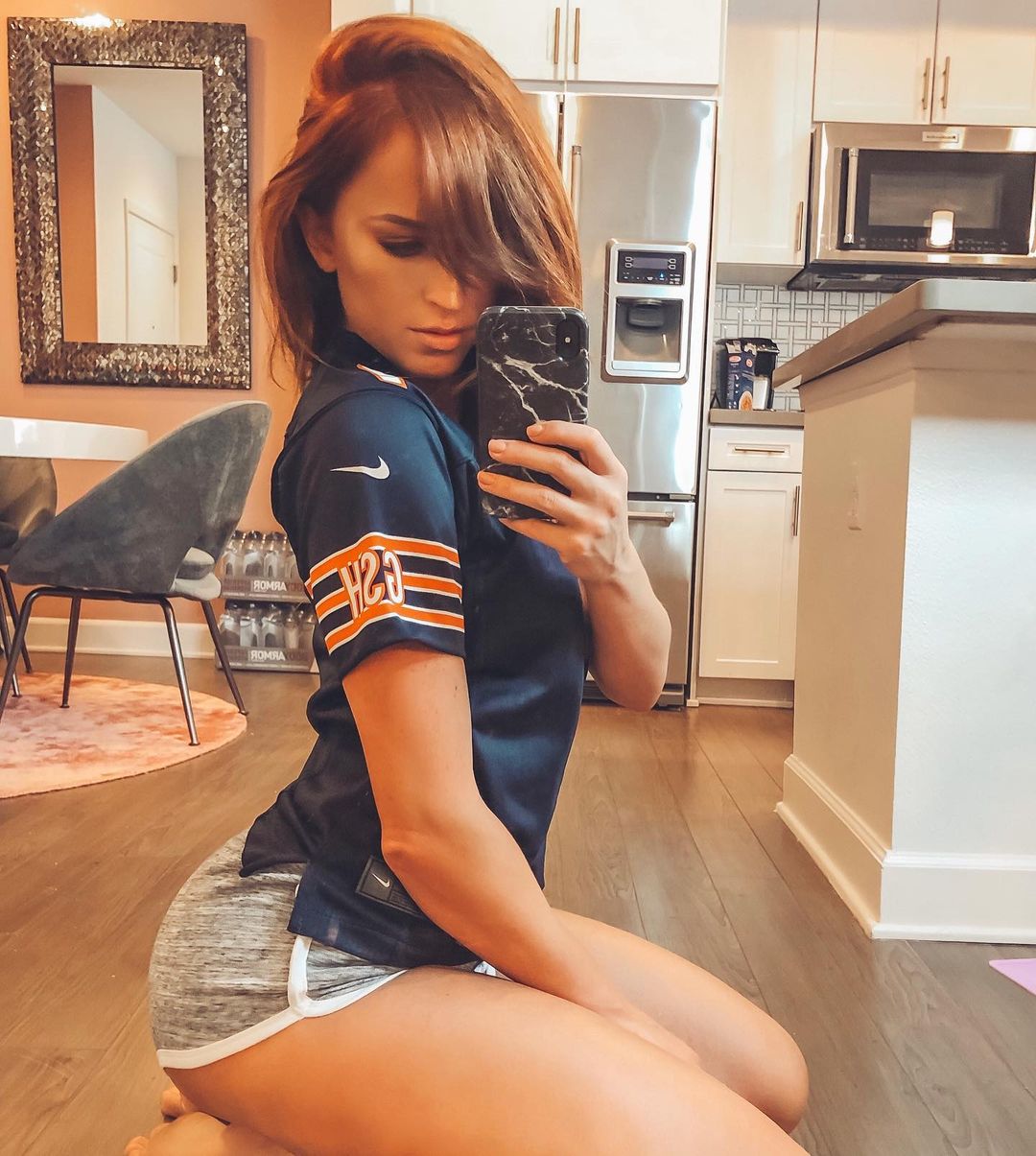 Prior to WWE she played in the Lingerie Football League (LFL) for the Chicago Bliss team between 2008 to 2011.

She has amassed an impressive 1.7million followers on Instagram with a total social media haul of 2.6million.

Check out some of her hottest pics on Instagram 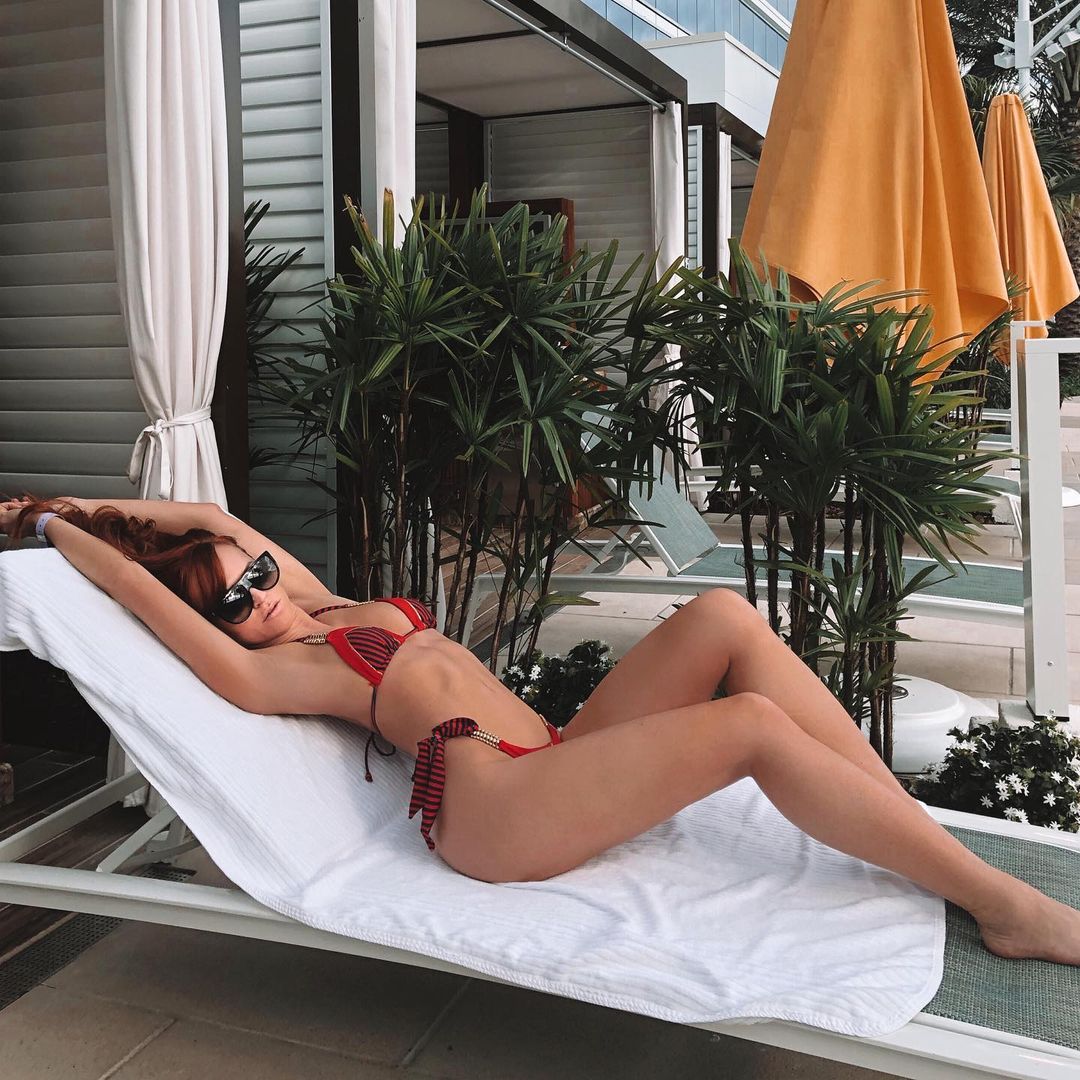 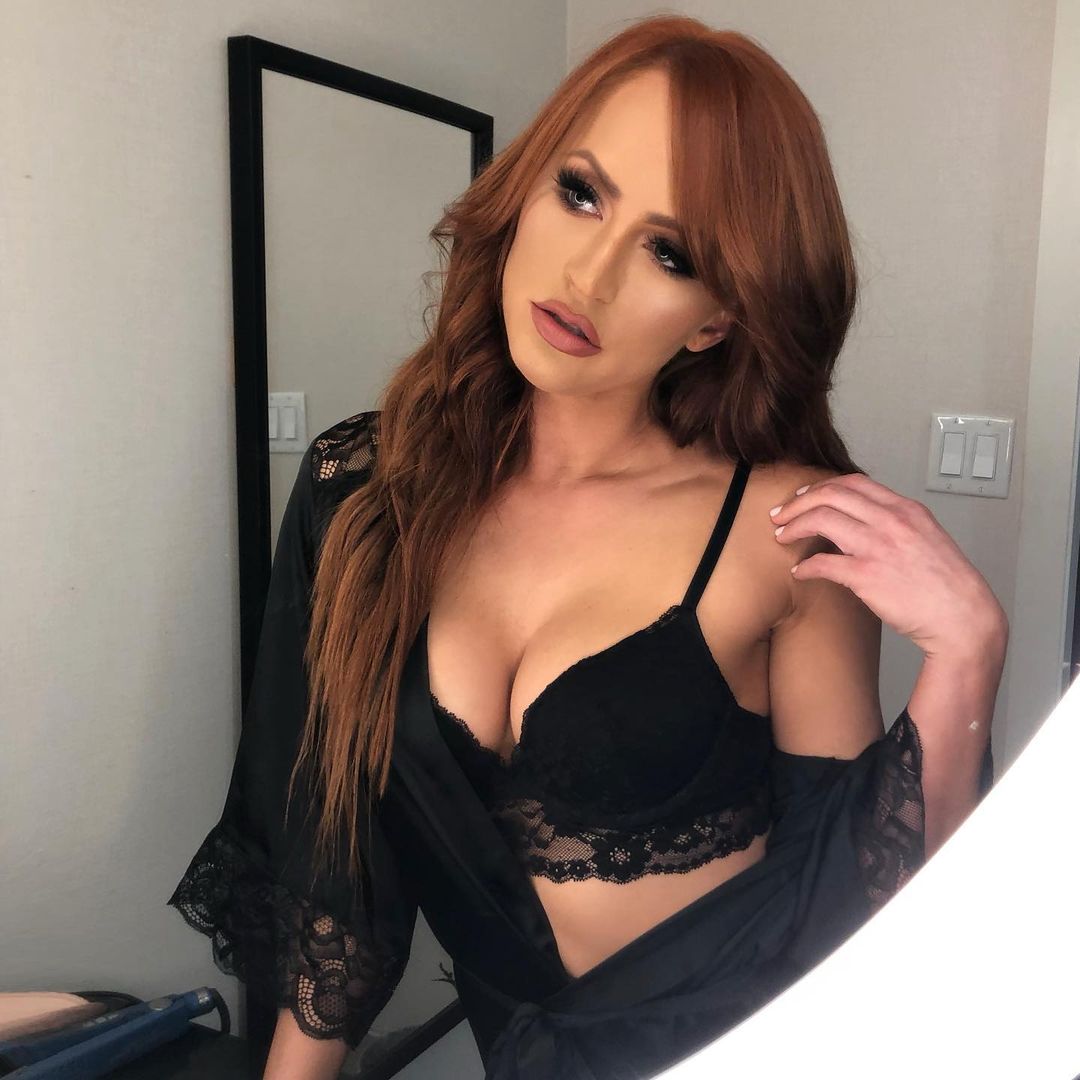 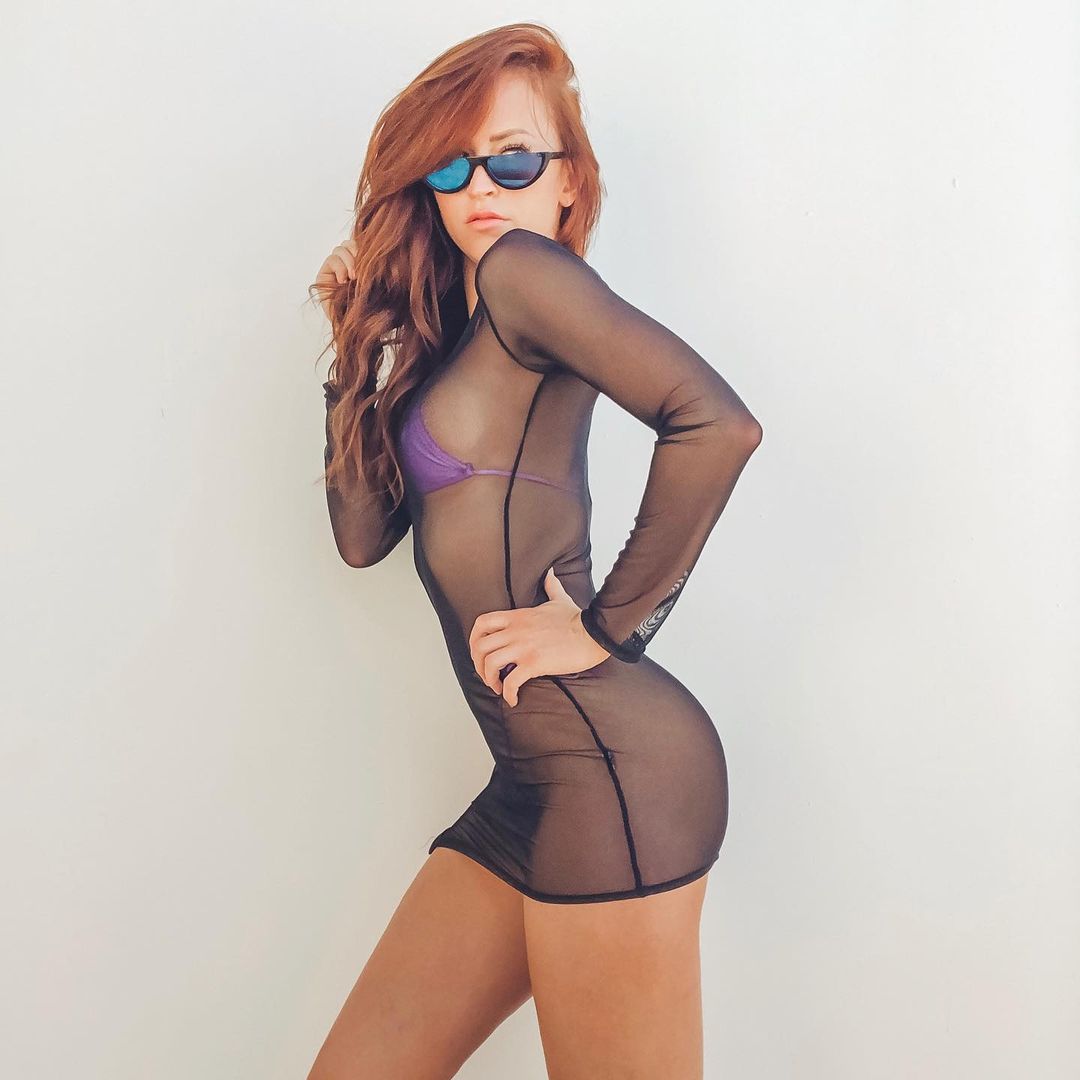 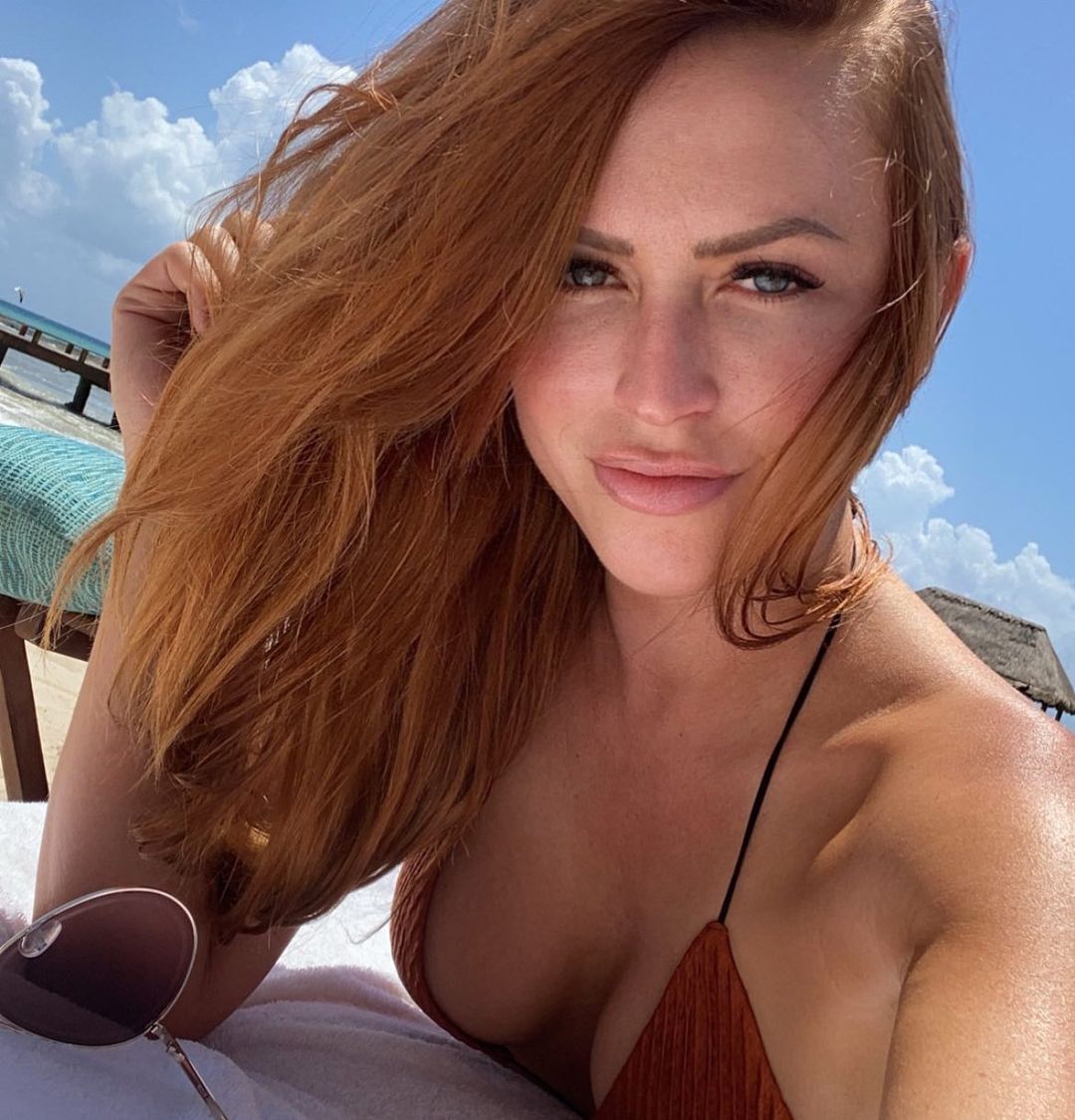 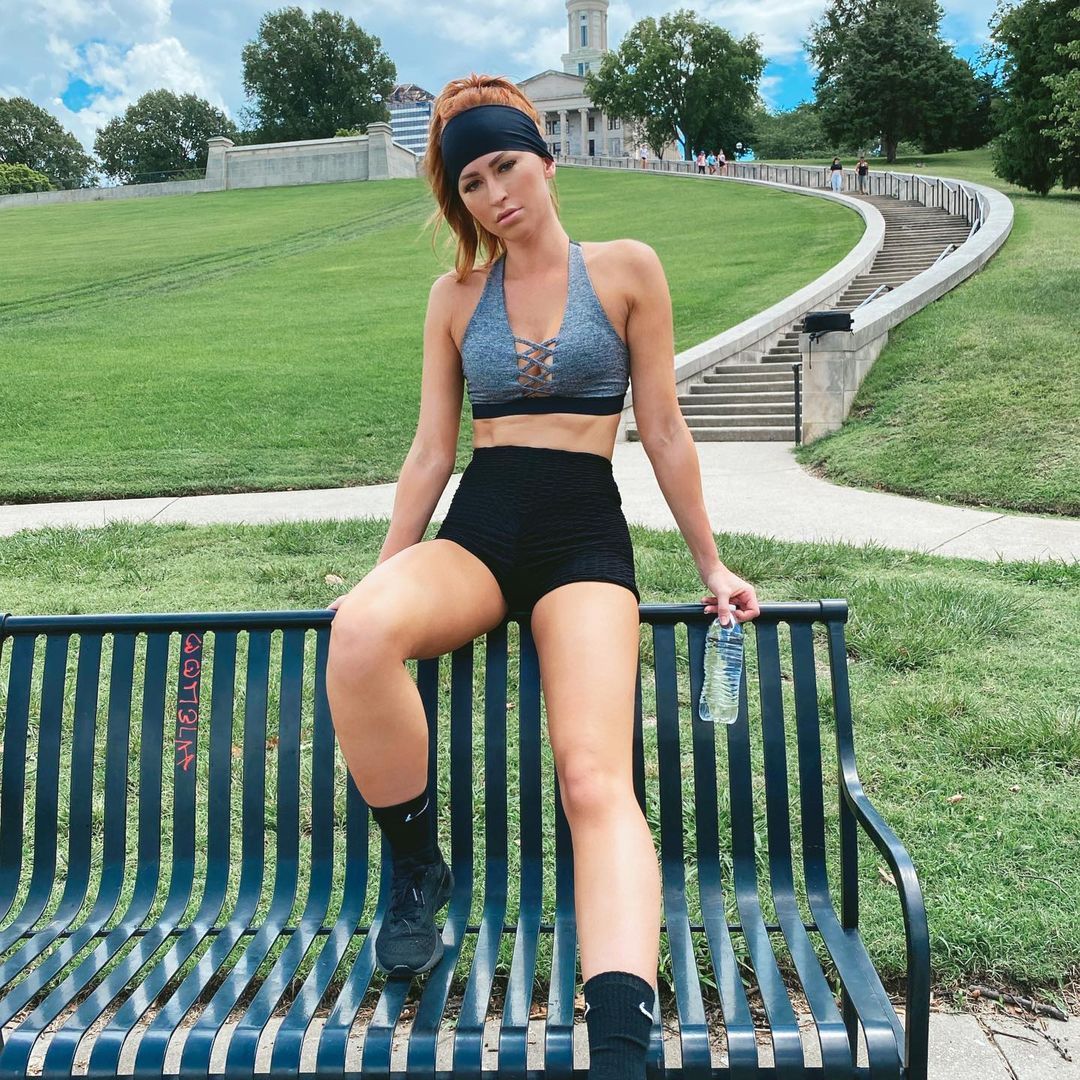 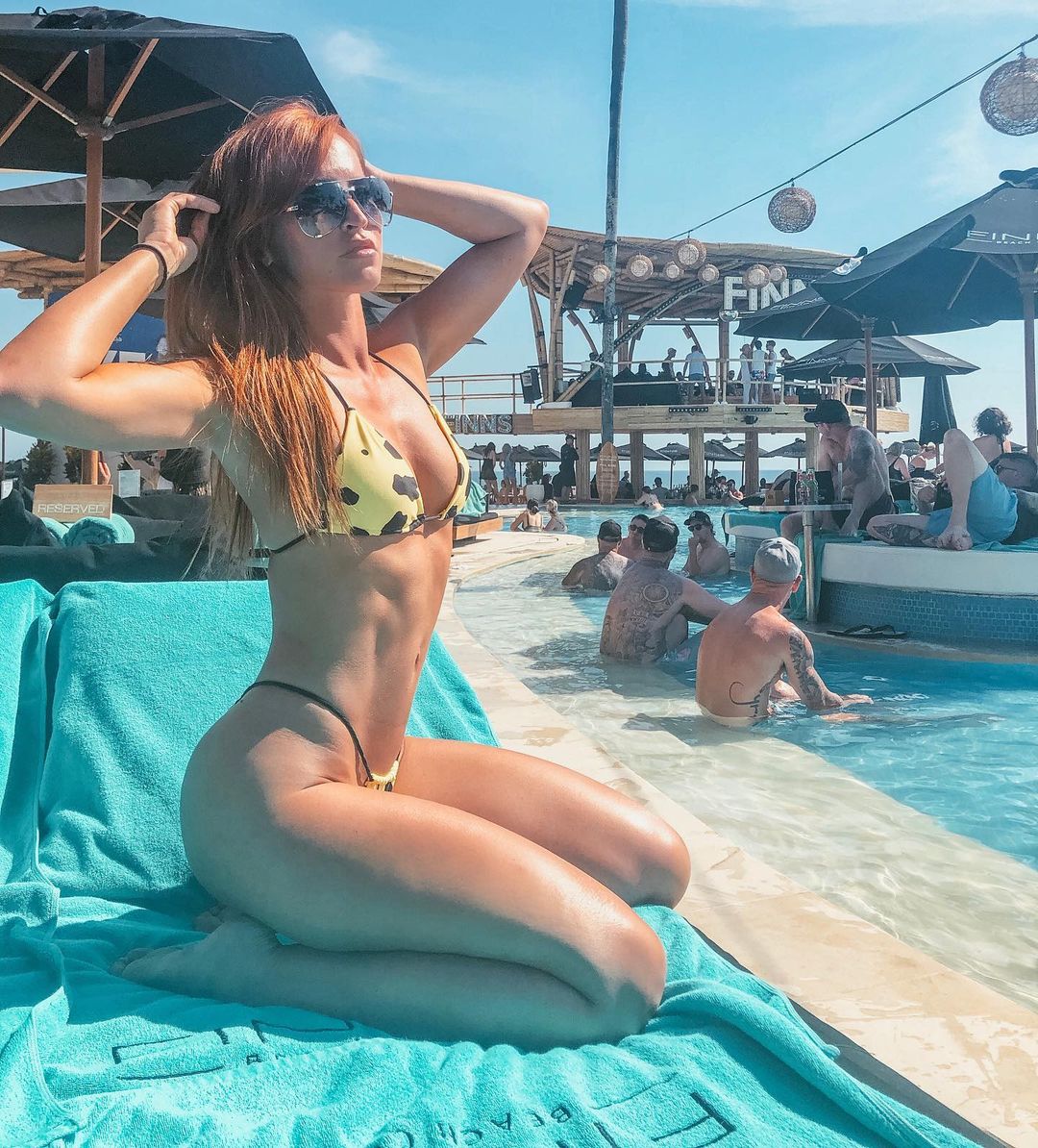 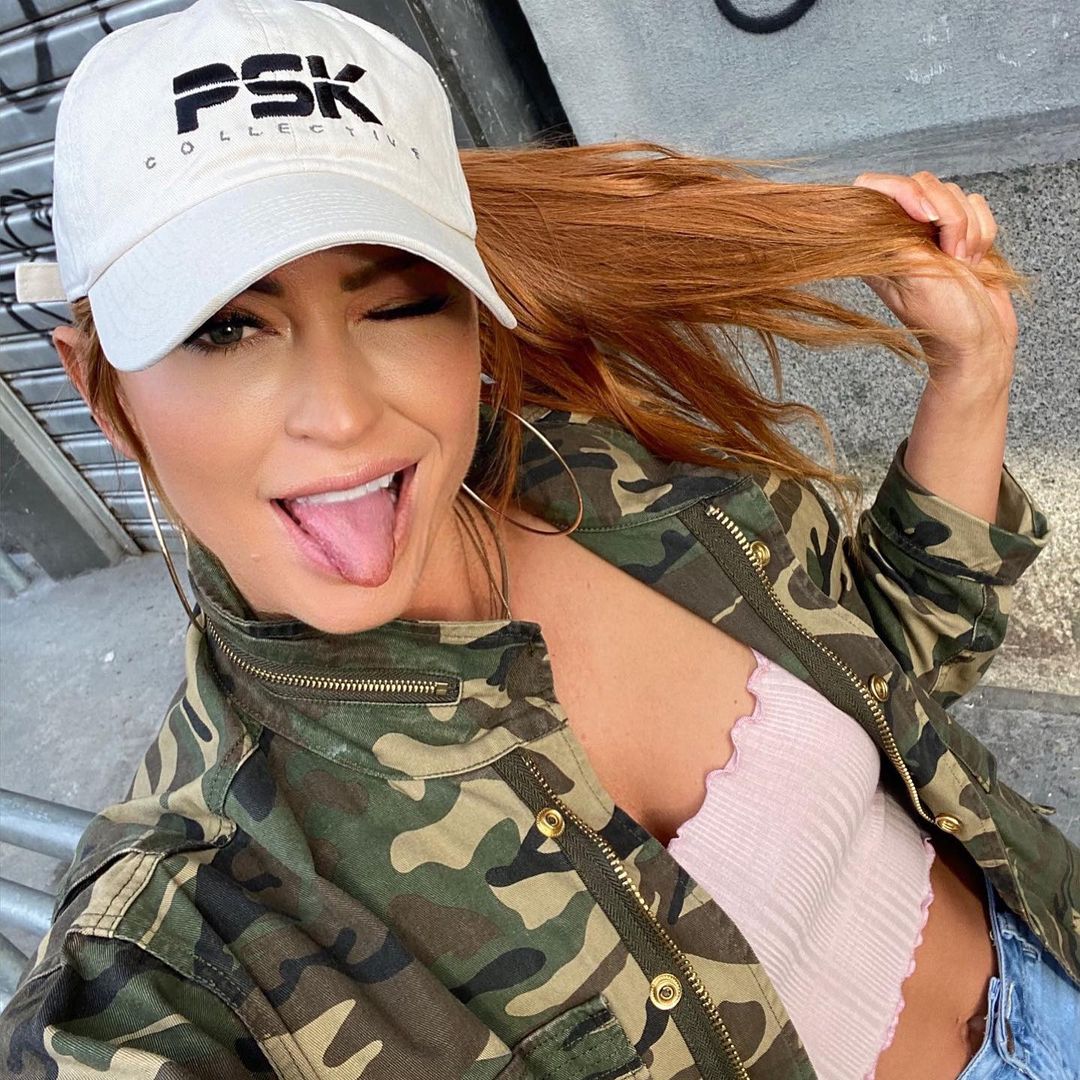 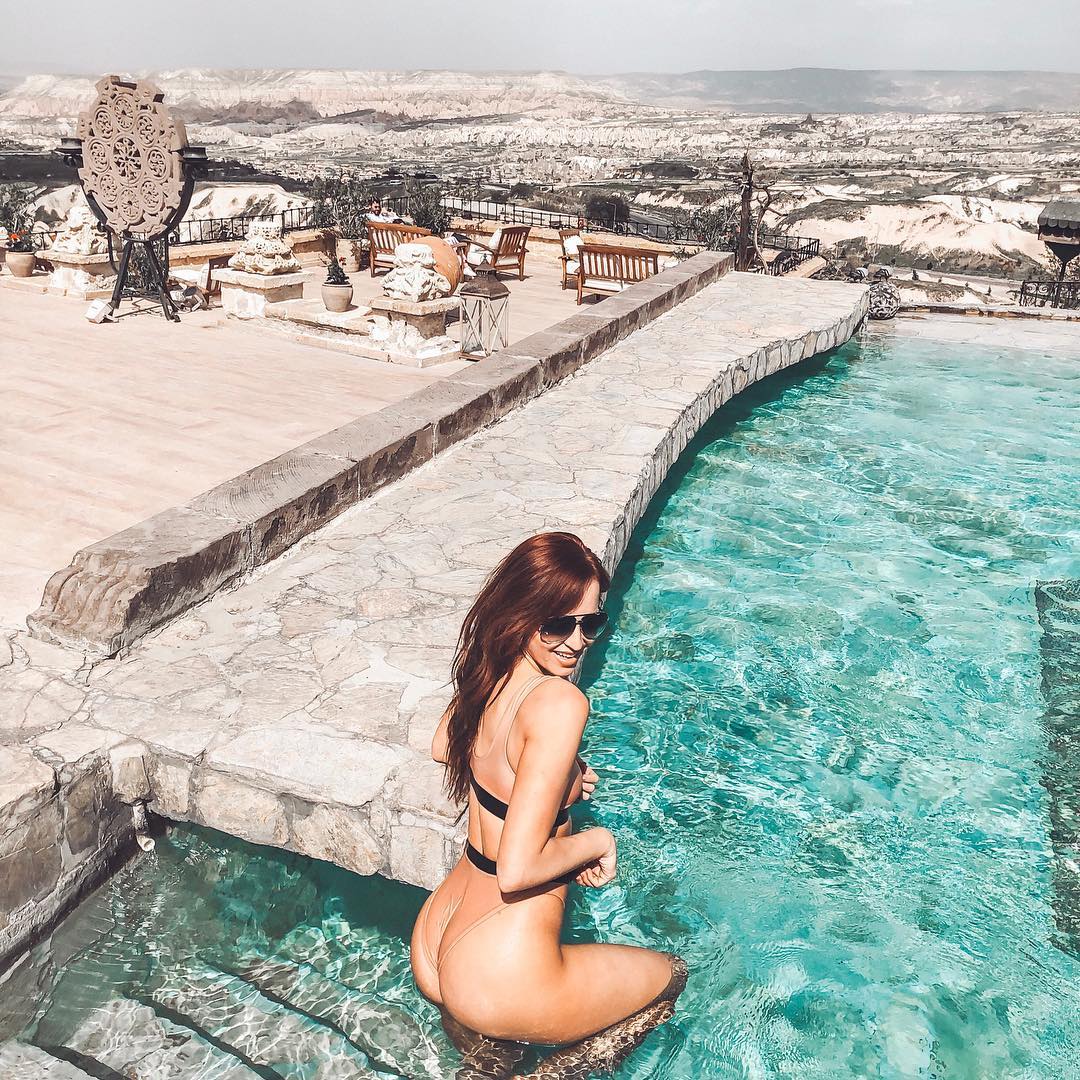 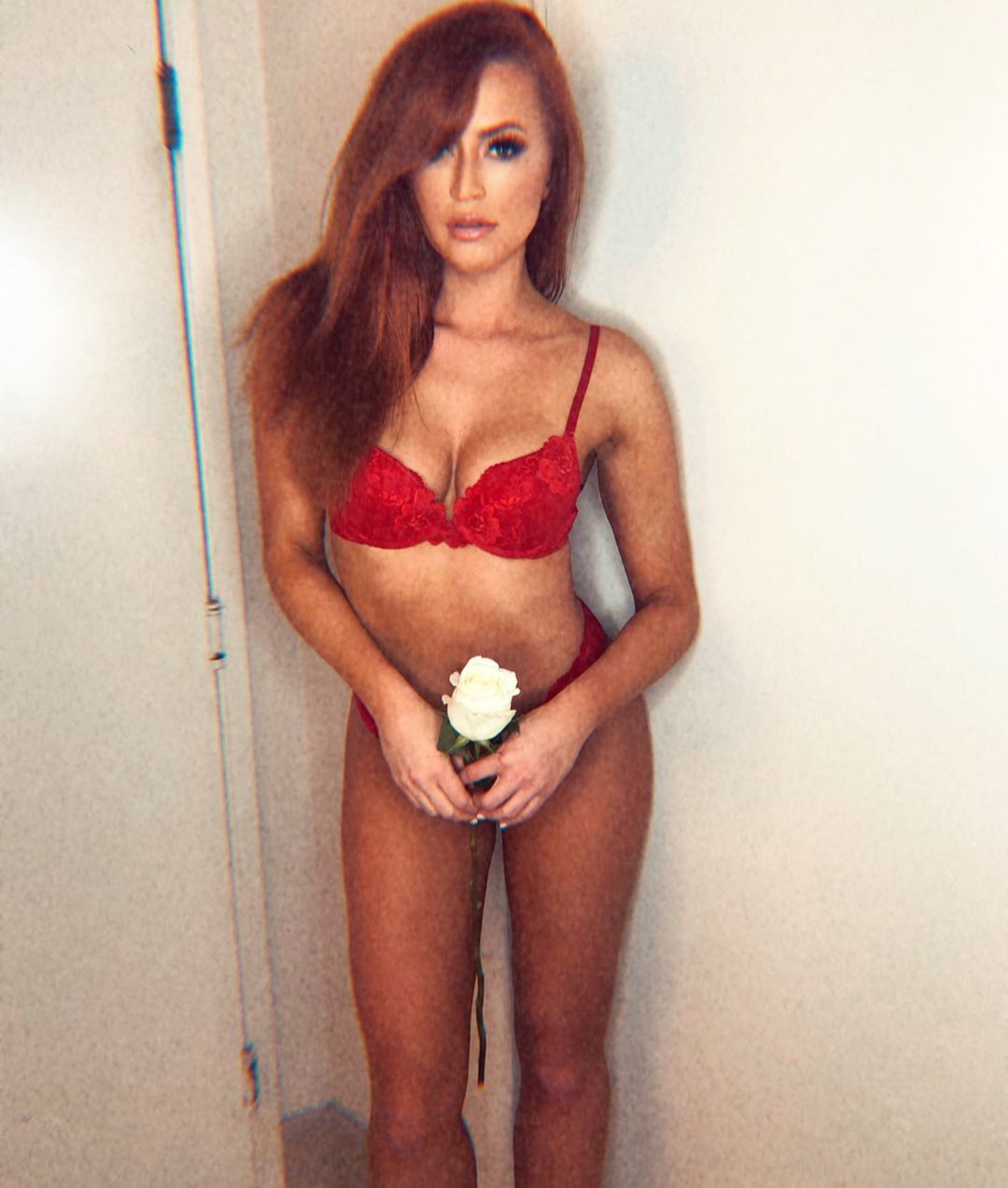 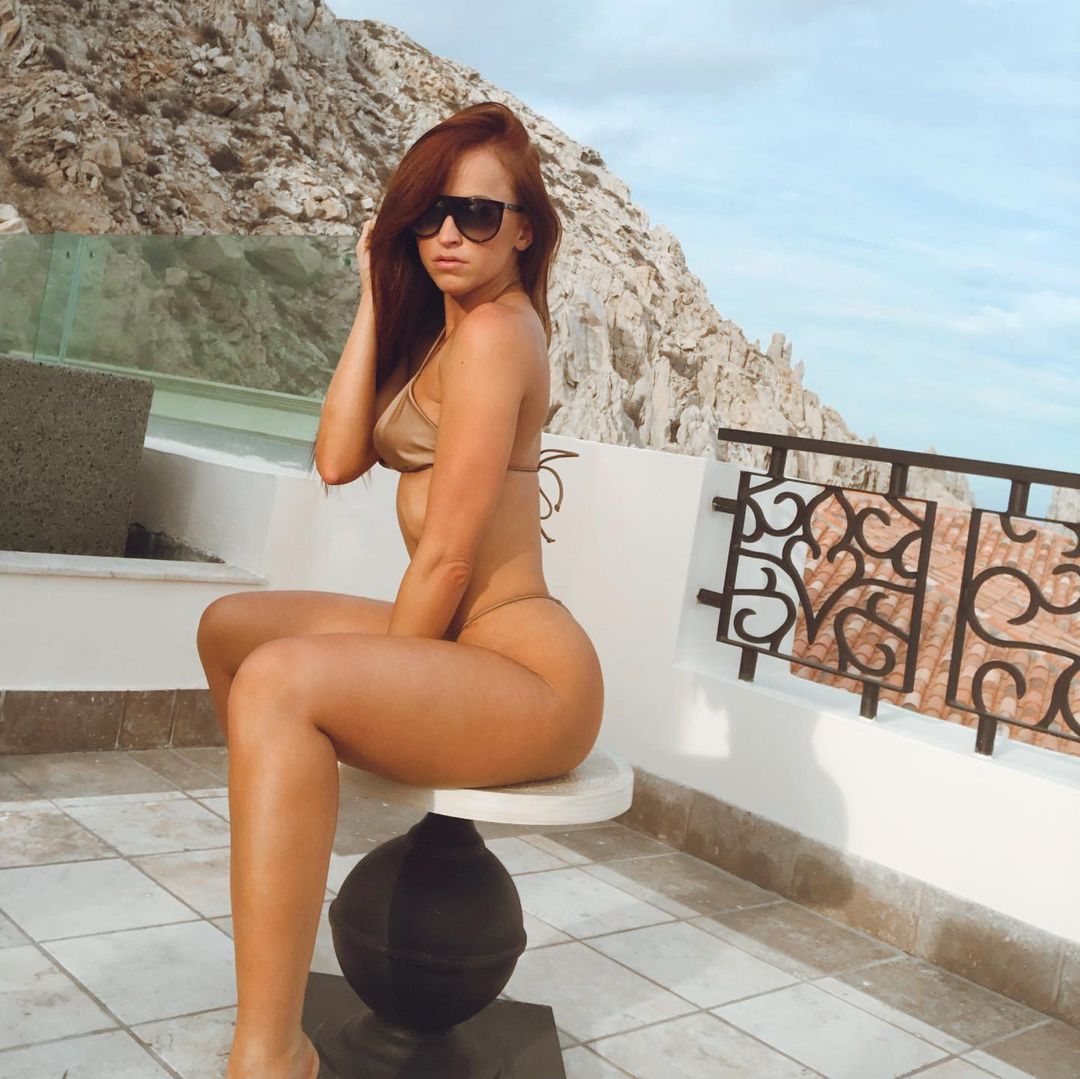 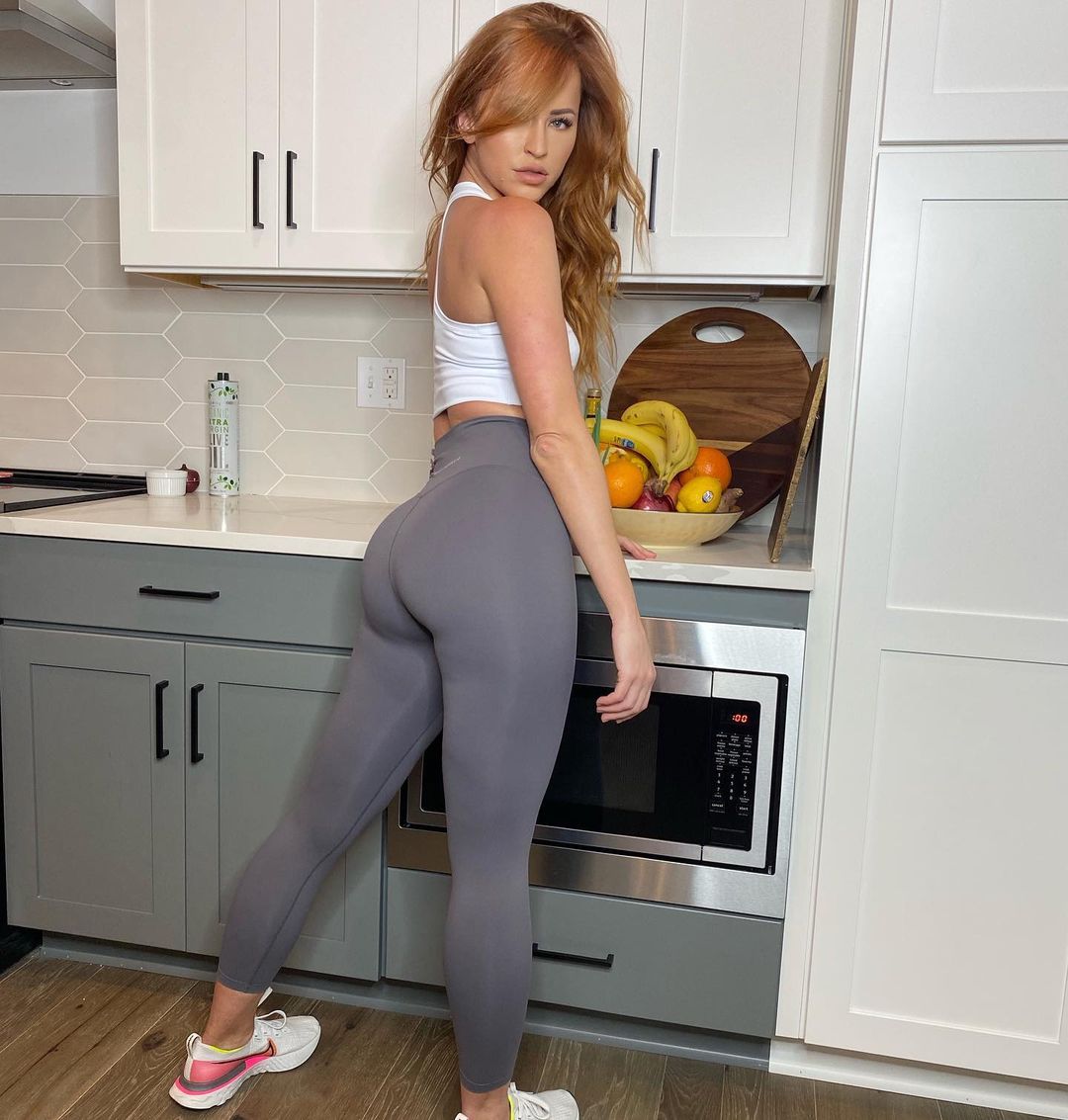 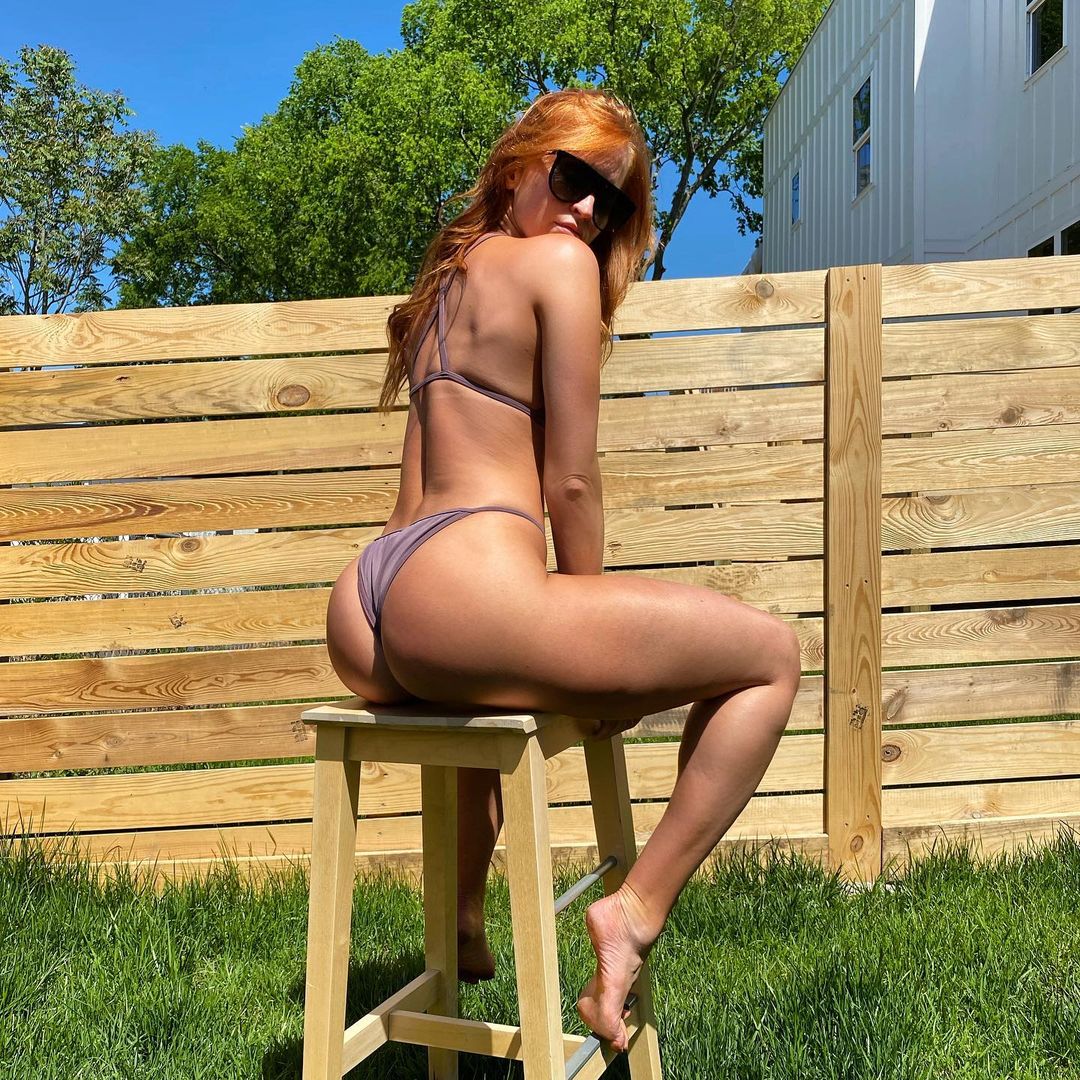 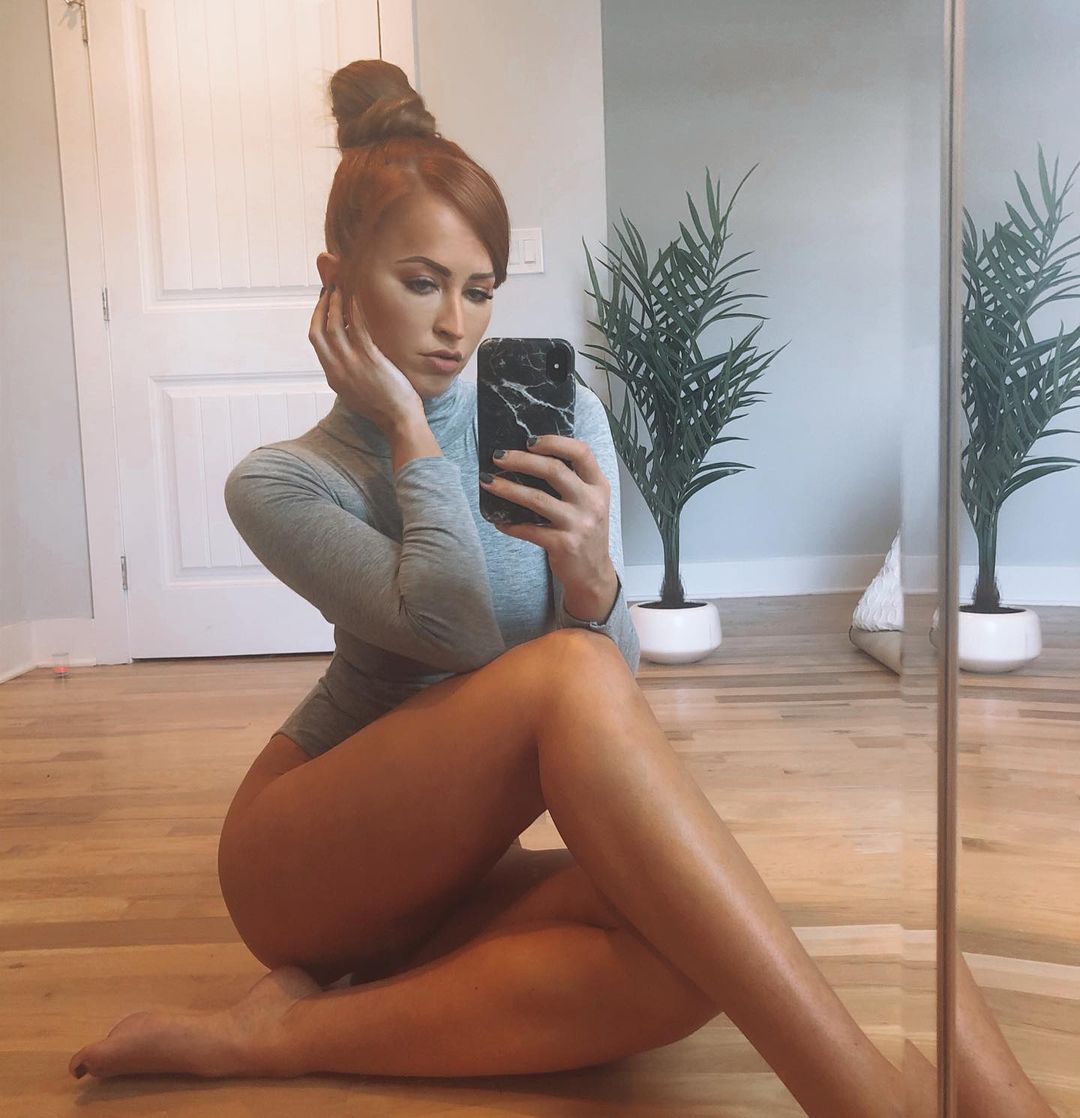 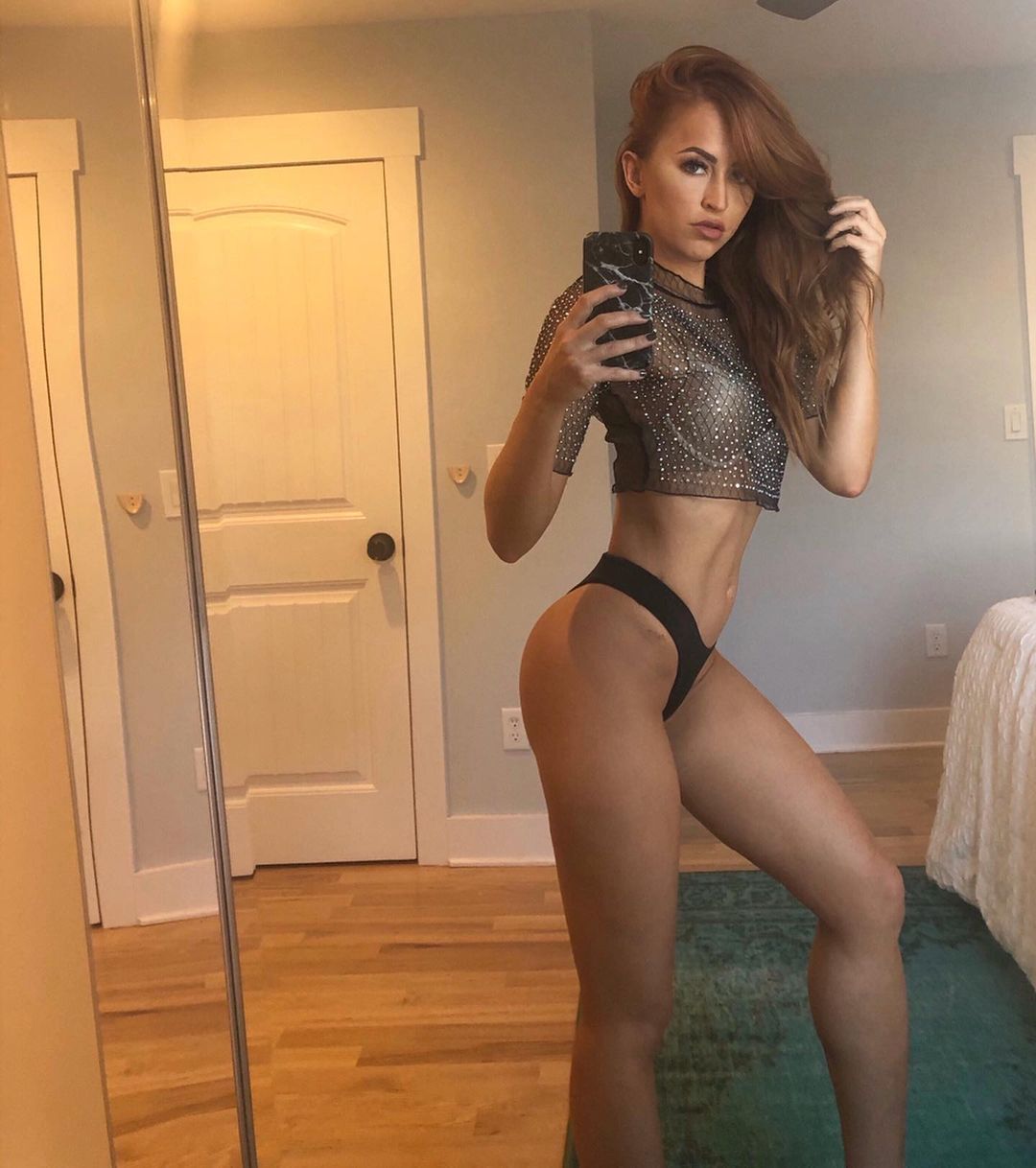 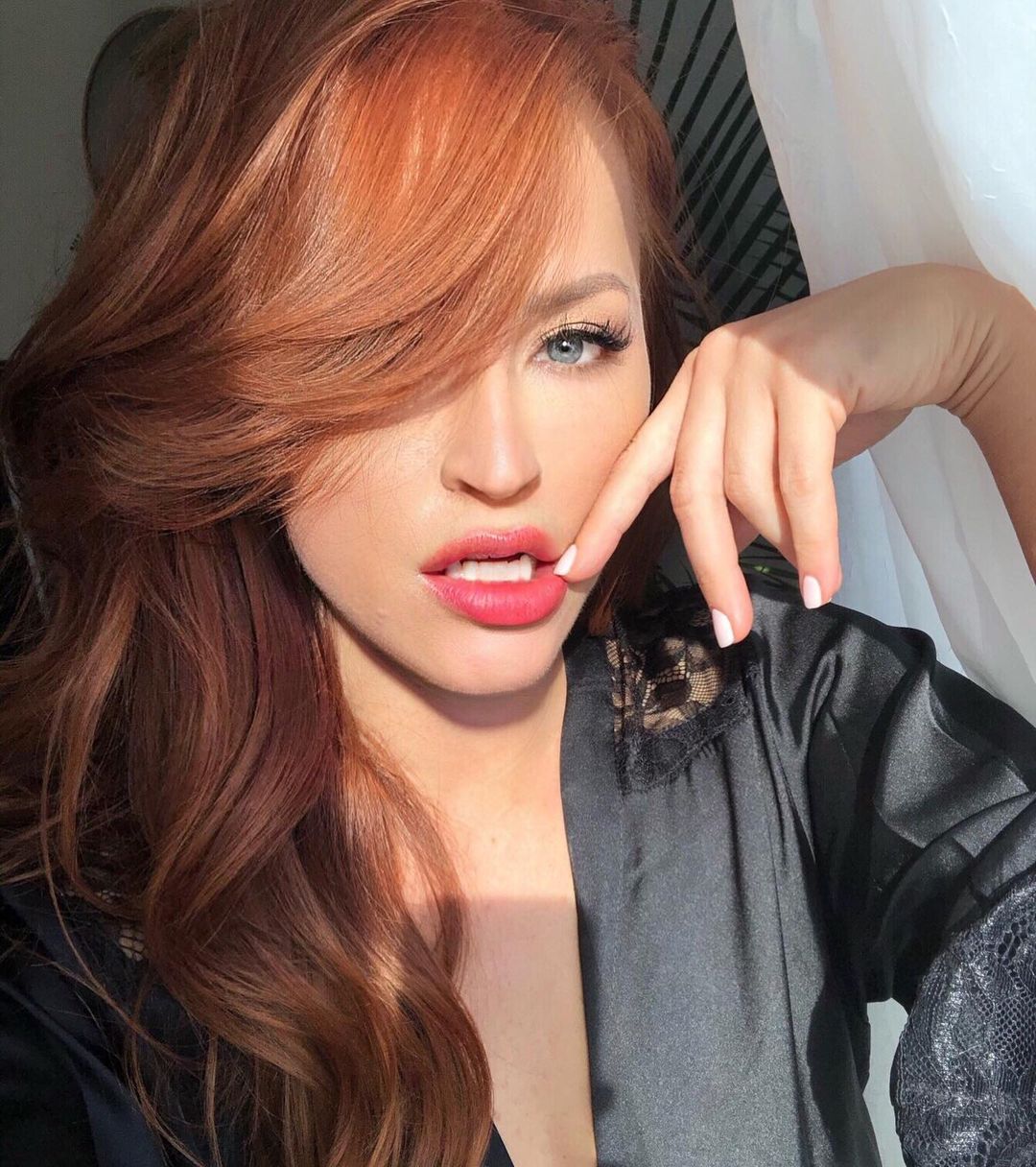 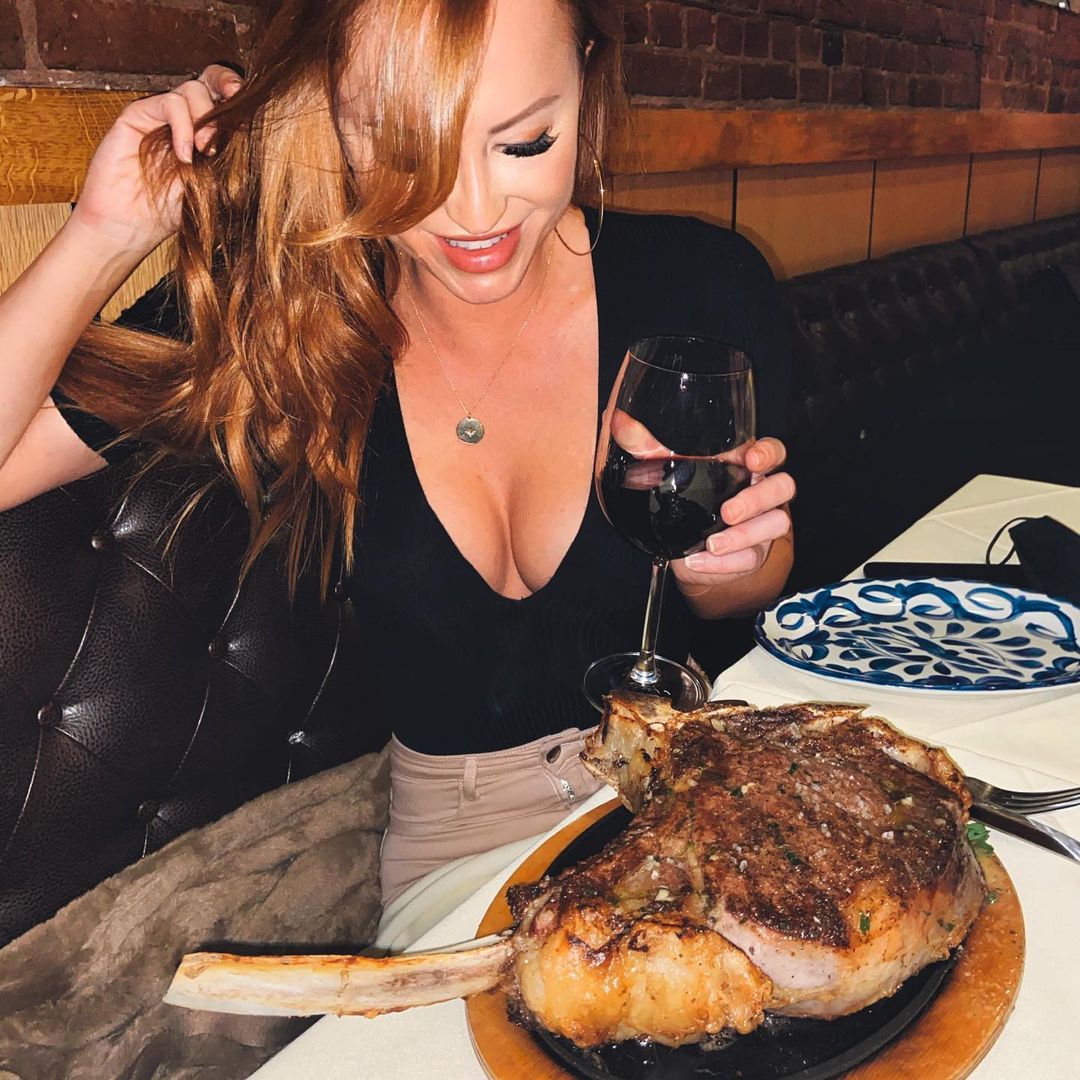 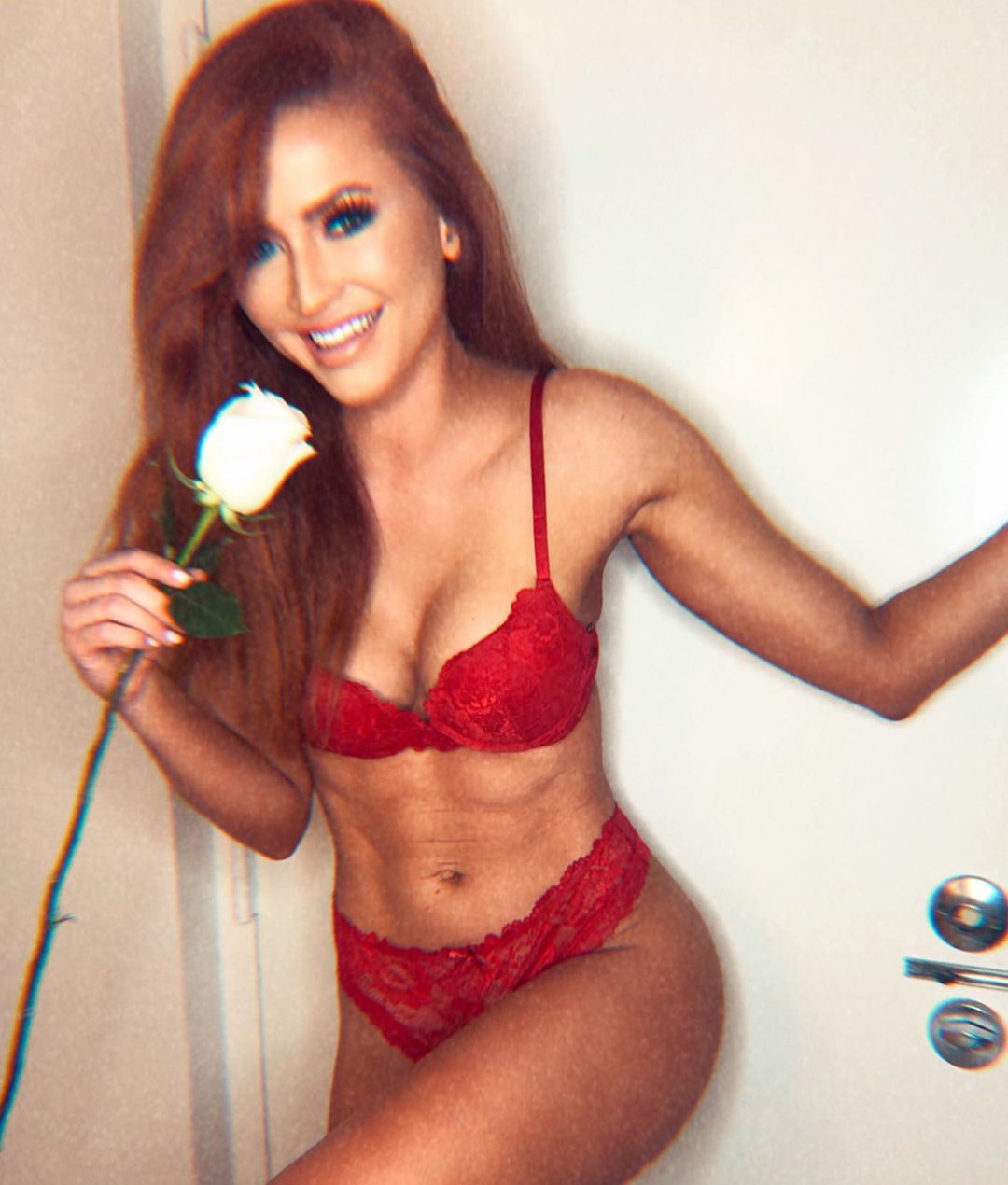