FORMULA ONE chiefs have been forced to redraw their calendar for the start of the season – moving the Australian GP back to November.

The Chinese GP will also be bumped from its original date of April 11th amid the ongoing travel restrictions caused by the Covid-19 pandemic. 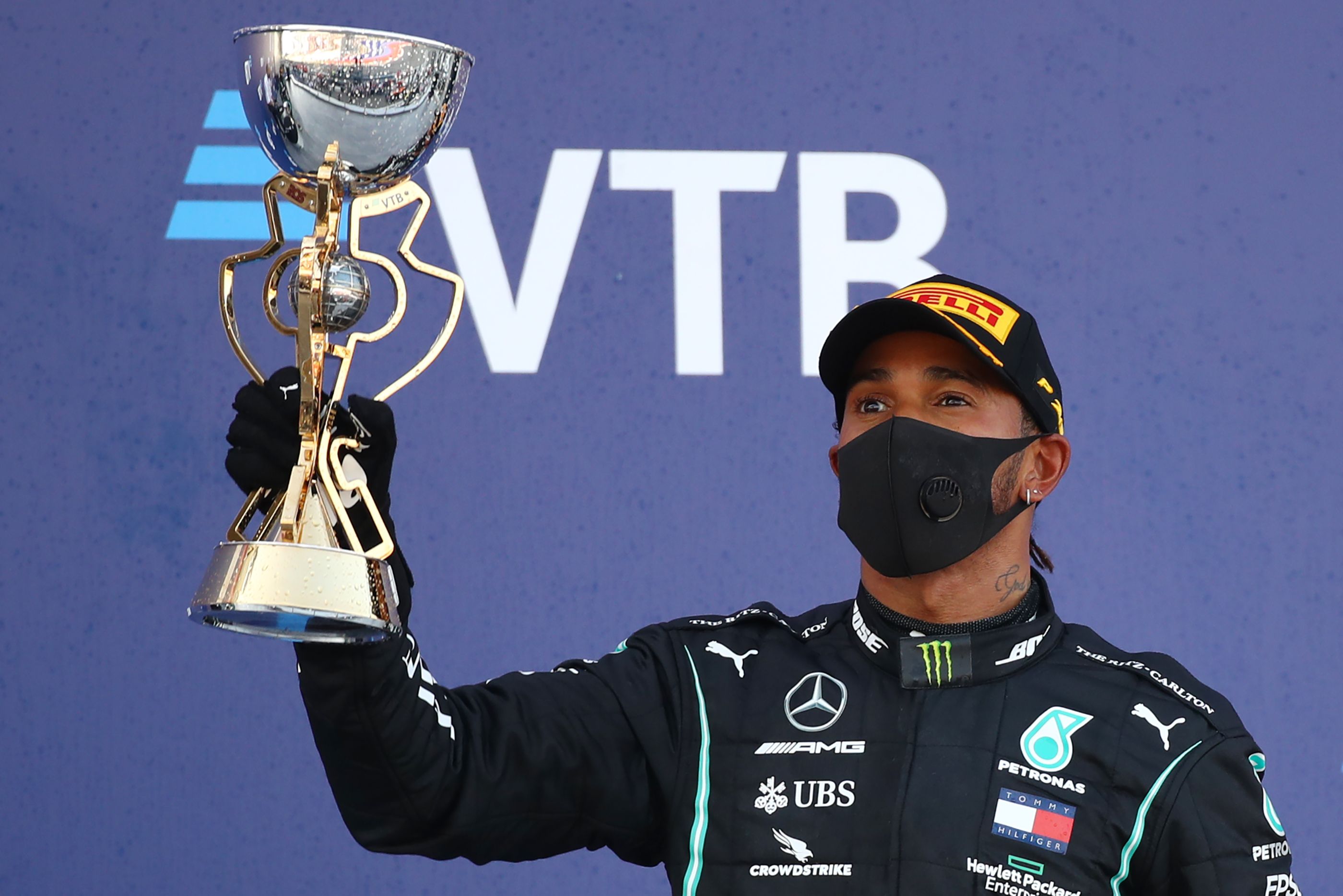 It means that the season will now kick off in Bahrain on March 28 before heading back to Europe, with the San Marino GP at Imola on April 18.

It is widely expected that the Portuguese GP at Portimao will now fill the slot for May 2 left vacant following the collapse of the Vietnam GP.

Stefano Domenicali, President and CEO of Formula One, said: "We are pleased to confirm that the number of races planned for the season remains unchanged.

"The global pandemic has not yet allowed life to return to normal, but we showed in 2020 that we can race safely as the first international sport to return and we have the experience and plans in place to deliver on our season.

"It is great news that we have already been able to agree a rescheduled date for the Australian Grand Prix in November and are continuing to work with our Chinese colleagues to find a solution to race there in 2021 if something changes.

"We are very excited to announce that Imola will return for the 2021 season and know our fans will be looking forward to the return of Formula One after the winter break and our revised season opener in Bahrain.

"Obviously, the virus situation remains fluid, but we have the experience from last season with all our partners and promoters to adapt accordingly and safely in 2021."

Australian authorities have placed extensive travel restrictions on arrivals to control the spread of the disease with new arrivals forced into special hotels to quarantine for up to three weeks.

It means that F1 and the organisers have moved the date of the race back to November 21 in the hope that those conditions will be lifted.

The travel restrictions have also played havoc with the Shanghai race, with F1 now committed to find an alternative date for the GP.

However, the return of GPs in Portimao and Imola mean that F1 is still on course for a record-breaking 23-race season, which will end in Abu Dhabi on December 12. 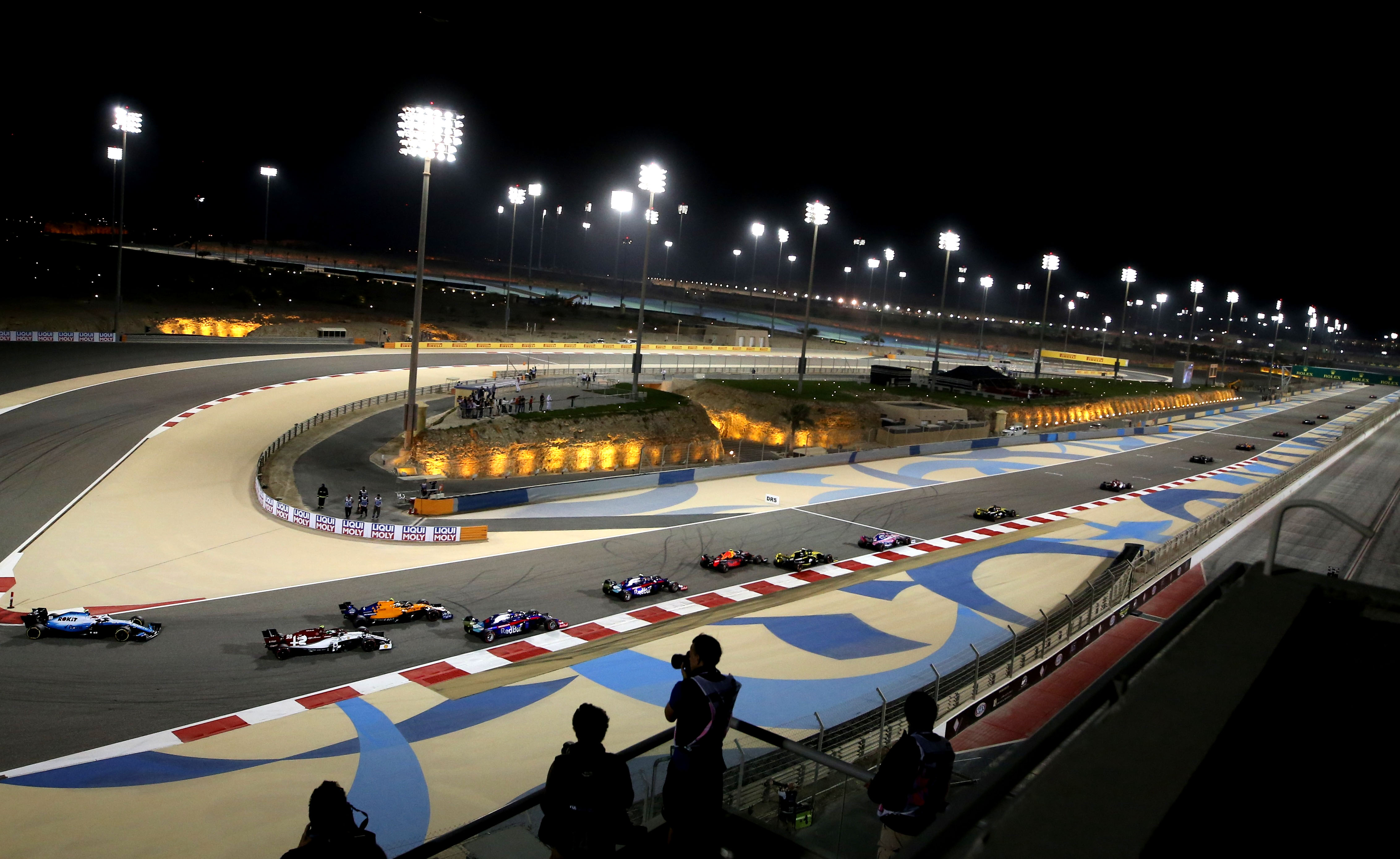 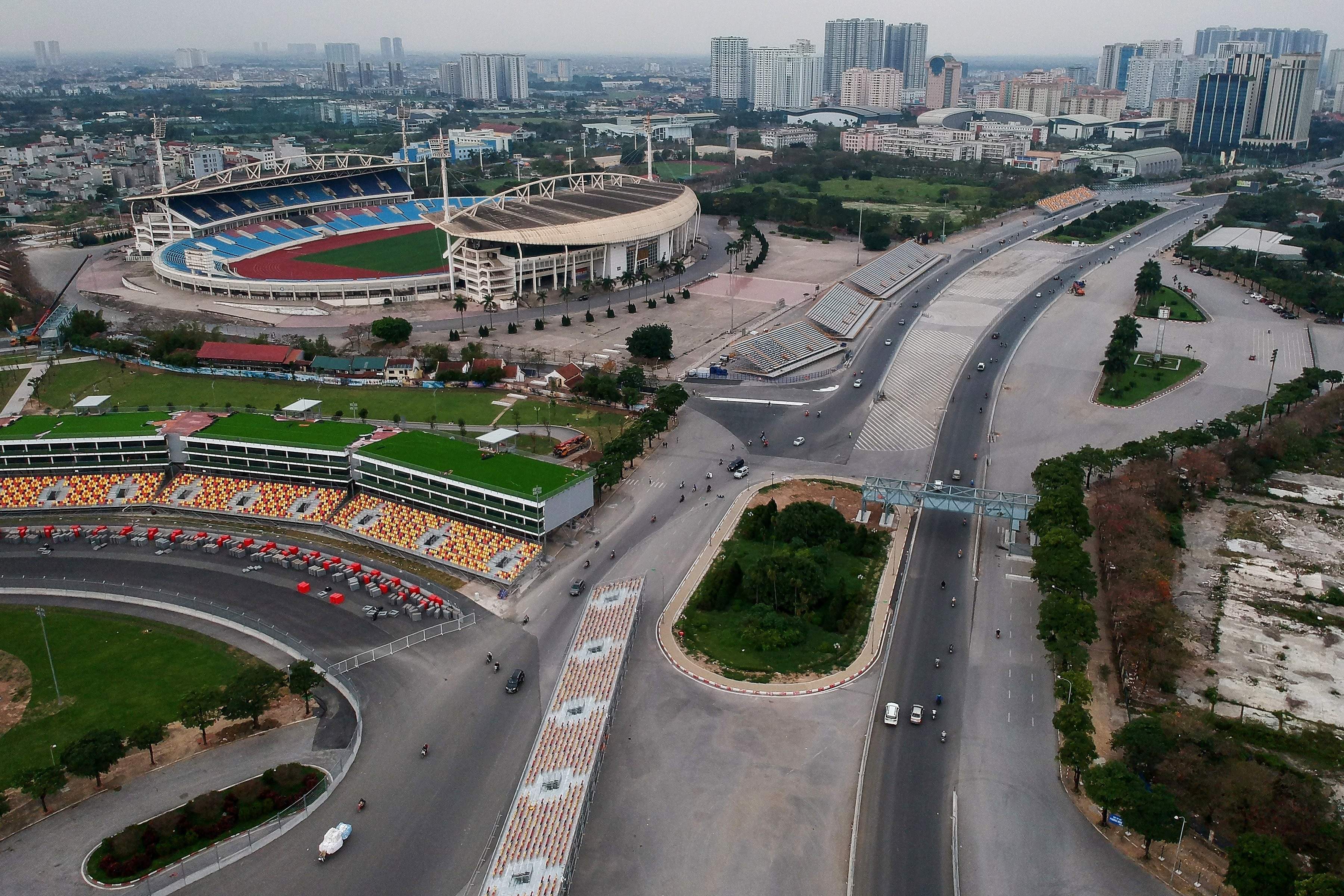