FORMULA ONE has been forced into making an embarrassing U-turn – reinstating the famous chequered flag just A YEAR after it was axed for in favour of a digital board.

A new system was introduced to the sport for the 2019 season to mark the official end of a race rather than the traditional handheld flag. 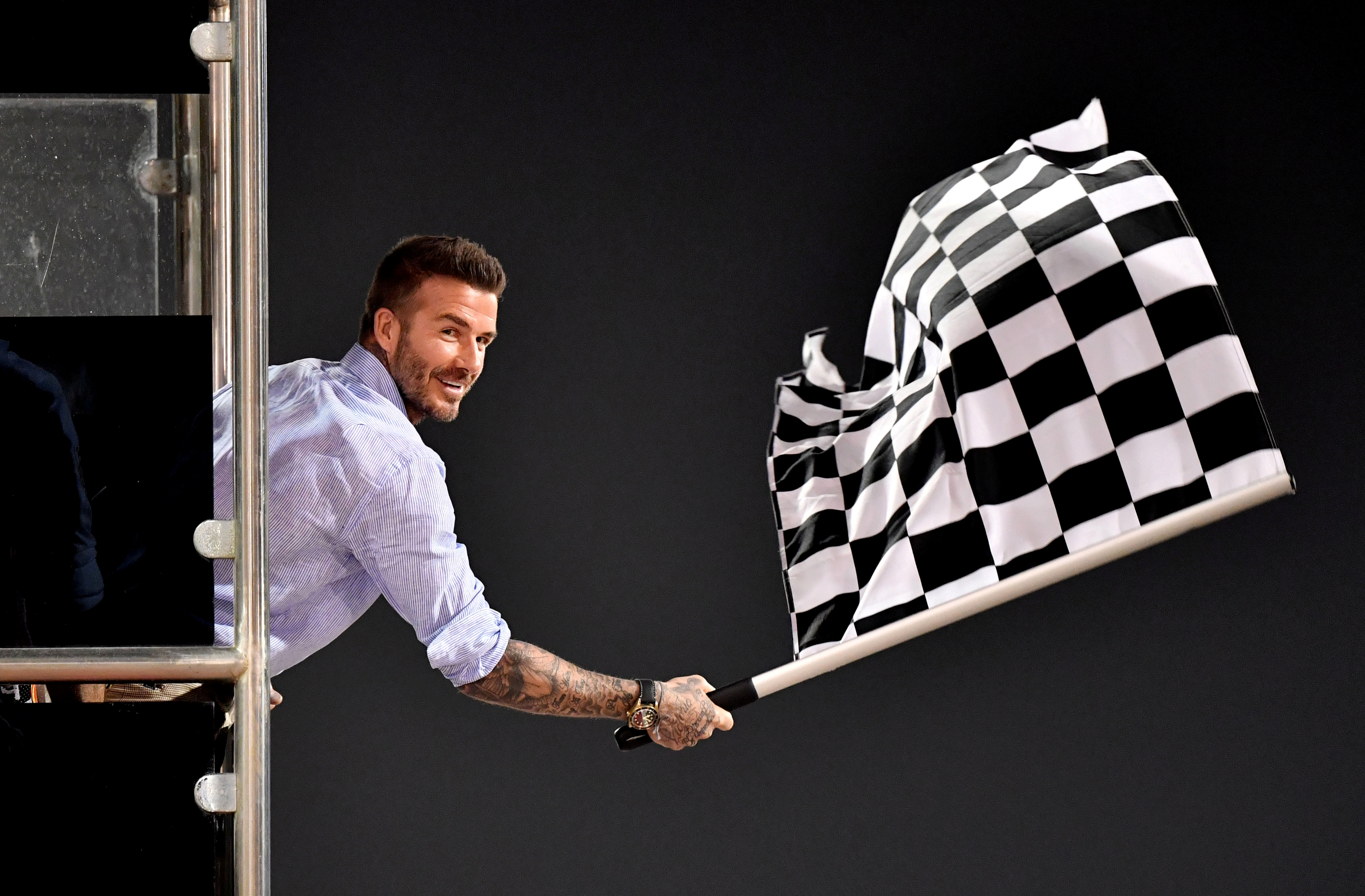 But now the old-fashioned method of pulling down the curtain on a Grand Prix has been reinstated after errors in the system created a farce in Japan.

At the Japanese GP earlier this year, the race was ended one lap early due to an error with the digital board.

Despite the board stating the race had ended, drivers charged around the track believing their to be a 53rd lap.

However, despite that, the official results were drawn from the end of the 52nd lap – one early.

That ensured Sergio Perez officially finished in the points in ninth, despite crashing on the "final" lap.

Now the FIA – Formula One's governing body – have released a statement announcing the death of the modern system and reintegration of the traditional flag.

In a statement listing four major rule changes, one read 2020 can expect "the reinstatement of the chequered flag as the definitive end-of-race signal".

For the 2019 season, won by Lewis Hamilton, the traditional chequered flag was used – but only in a ceremonial manner, with David Beckham having a go in Bahrain.

The digital board was initially brought in to replace the flag after a few errors down the years.

In 2018, model Winnie Harlow accidentally waved the black and white flag a lap early, while Brazilian legend Pele waved it too late in 2002.

Go Ahead And Get Upset About Kevin Durant's Injury