FORMULA ONE teams have gone to war with the sport's governing body – the FIA.

The huge row has plunged F1 into crisis ahead of the new season after the FIA attempted to cover up an investigation into the engine Ferrari used last season. 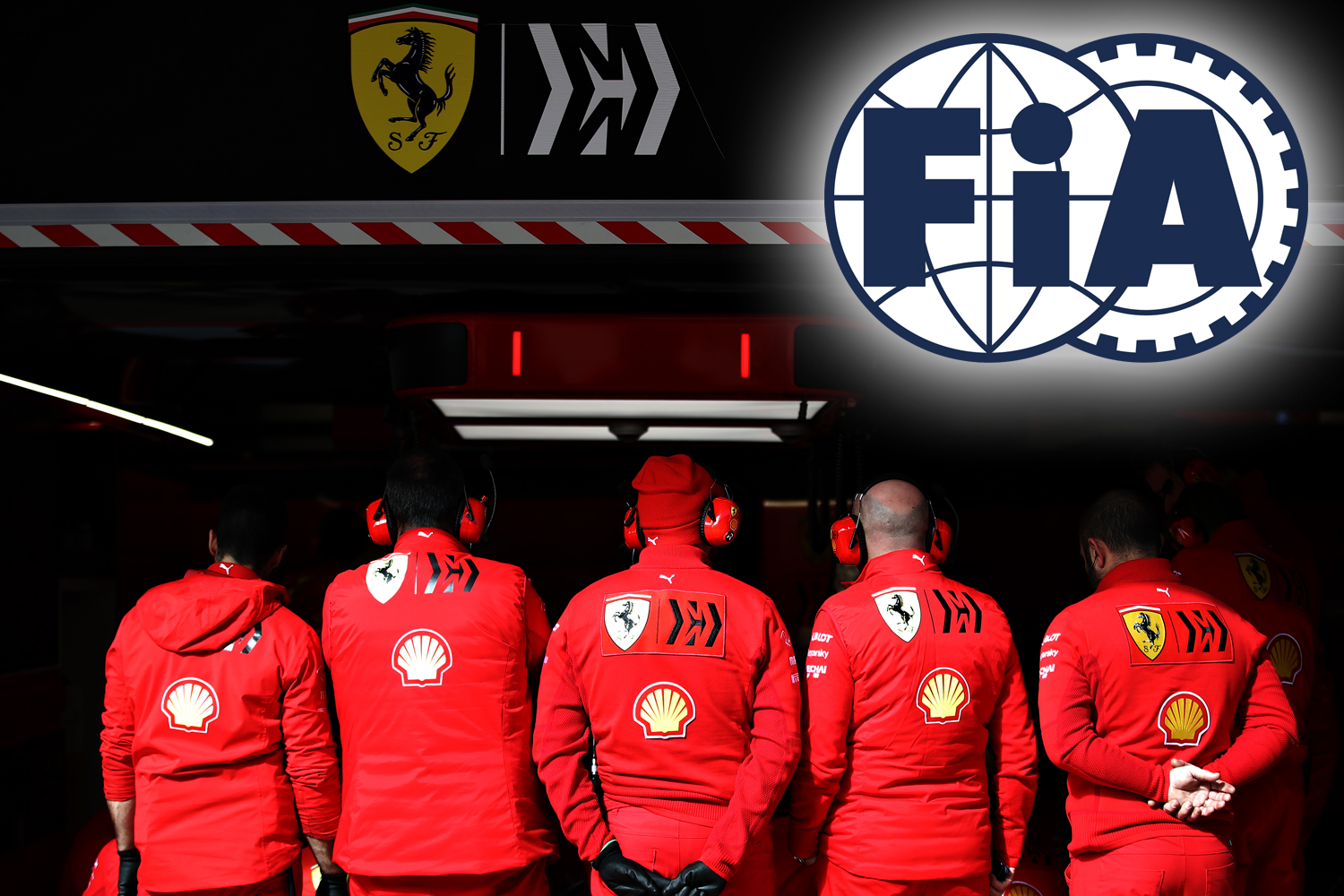 Last week, the FIA released a statement saying it had "reached a settlement" with the Italian team after completing their investigation – but insisted the details would remain private.

There was a collective feeling inside the paddock that Ferrari had breached strict engine rules relating to the amount of fuel being used.

In a strongly-worded joint-statement from all seven of the non-Ferrari powered teams, they have threatened legal action and demanded "full and proper disclosure" of the report.

The statement said: "We, the undersigned teams, were surprised and shocked by the FIA's statement of Friday 28 February regarding the conclusion of its investigation into the Scuderia Ferrari Formula One Power Unit.

"An international sporting regulator has the responsibility to act with the highest standards of governance, integrity and transparency.

"After months of investigations that were undertaken by the FIA only following queries raised by other teams, we strongly object to the FIA reaching a confidential settlement agreement with Ferrari to conclude this matter.

"Therefore, we hereby state publicly our shared commitment to pursue full and proper disclosure in this matter, to ensure that our sport treats all competitors fairly and equally.

"We do so on behalf of the fans, the participants and the stakeholders of Formula One.

"In addition, we reserve our rights to seek legal redress, within the FIA's due process and before the competent courts."

The magnitude of the collective statement will rock the sport and overshadow the season-opener in Melbourne on March 15.

It also posed yet another headache for the sport's owners, Liberty Media, who are already battling against getting the races to go ahead, despite the spread of the coronavirus.

The bust-up stems from accusations that Ferrari had found a trick way to by-pass the FIA's software that monitors the amount of fuel being used by the engine to give them an extra boost of speed.

It reached a head after a clarifying technical directive was issued ahead of last year's US GP where suddenly Ferrari's run of six consecutive poles came to an abrupt end.

Teams are angry, not only at the FIA's "settlement" but also the timing of the release, crucially coming after the designated six-days of pre-season testing.

And there is the crucial line in the FIA's statement that said the "specifics of the agreement will remain between the parties".

While there is no suggestion that any money has changed hands as part of the hush-up, the FIA have said that Ferrari had "agreed to a number of technical commitments".

They also said Ferrari would assist the governing body with it's "research activities on carbon emissions and sustainable fuels". 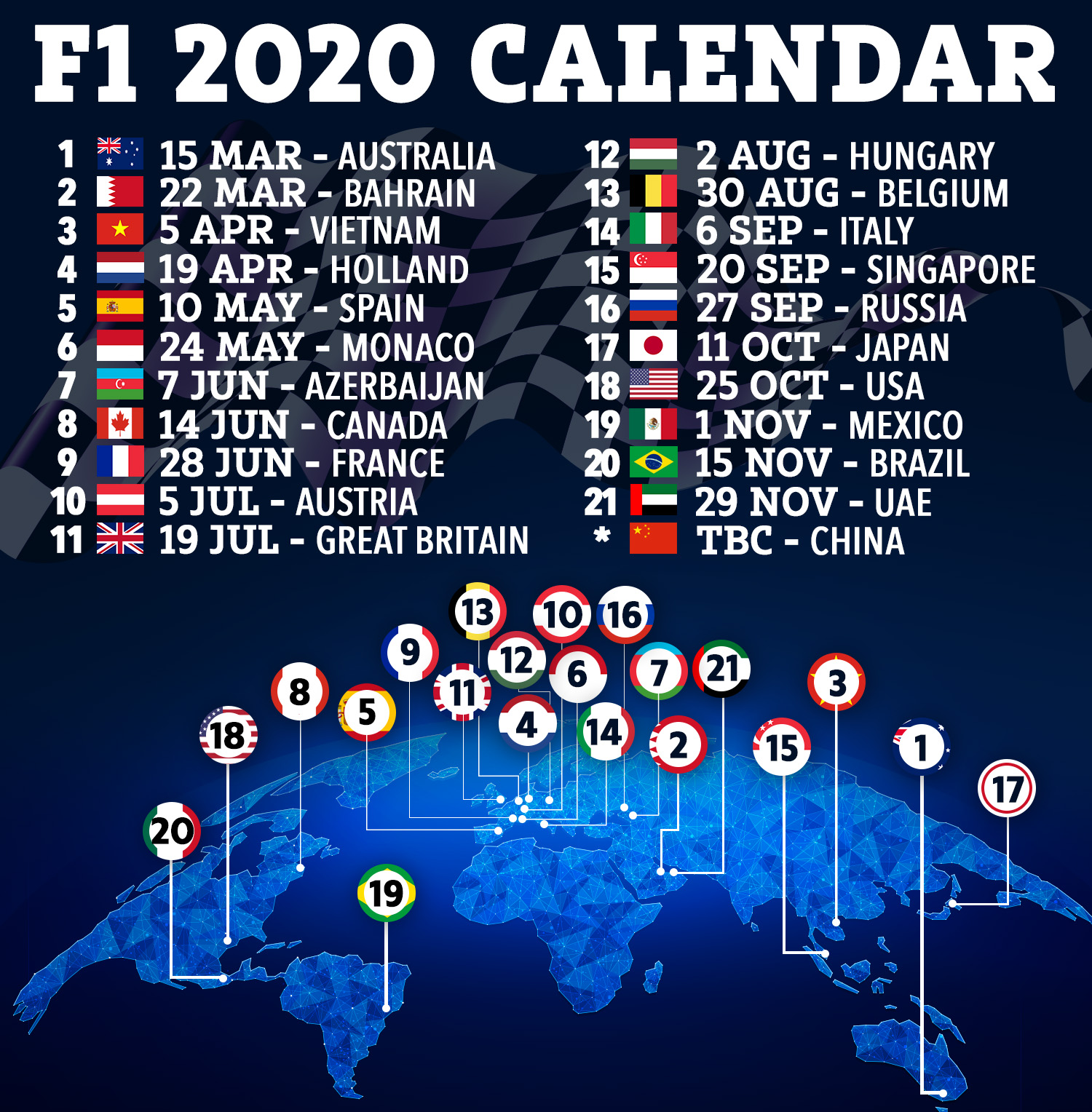 The only teams not to sign other than Ferrari are Haas and Alfa Romeo, who use Ferrari engines to power their cars.

Why didn’t England declare against India? Were they too cautious? Rob Key and Jon Lewis share their views