MANCHESTER UNITED and Arsenal were handed tough draws in the FA Cup – and their fans are not happy.

Many even bizarrely claimed the draw was 'rigged'. 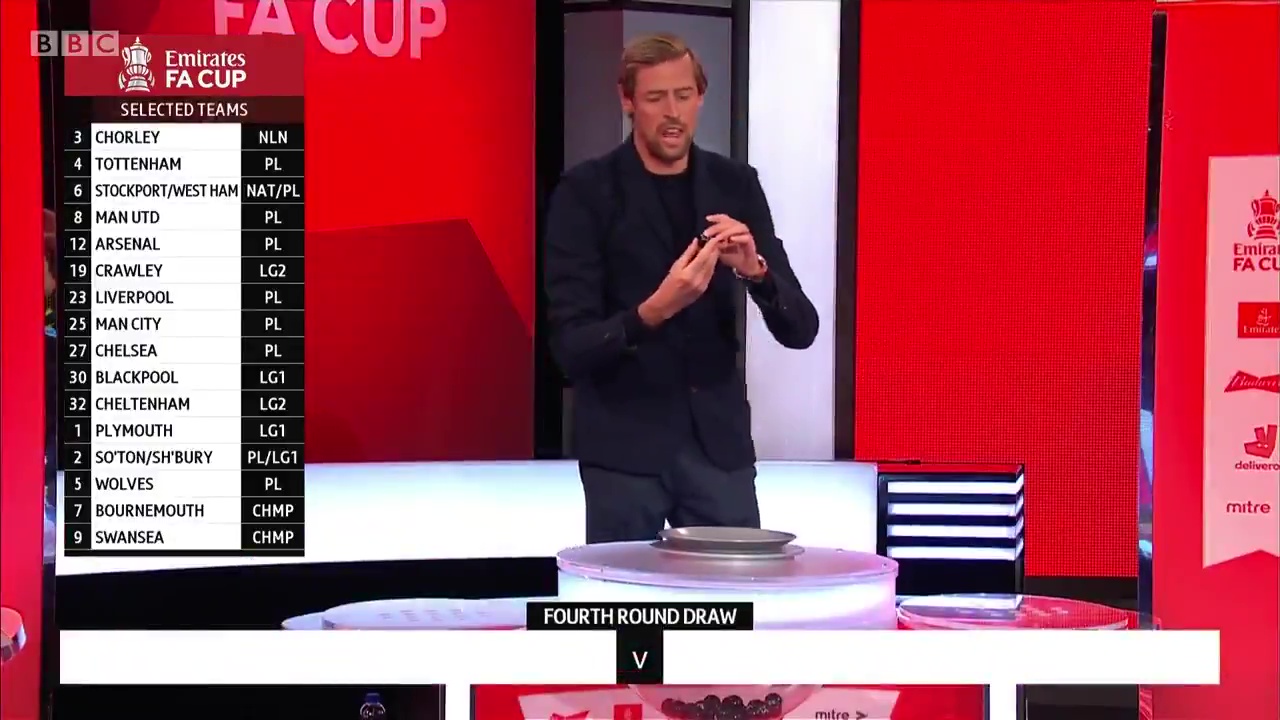 United will host Premier League champions Liverpool in the fourth round, while Arsenal will travel to take on Southampton – providing the Saints get past Shrewsbury.

Meanwhile, Manchester City fans will be smiling as they were paired with League Two side Cheltenham.

After the draw was made, one angry United fan posted on Twitter: "Imagine the shock on my face that we drew l****pool and Man City drew some s**t team. It’s actually rigged every time."

A supporter of their opponents Liverpool wasn't too happy either, writing: "Imagine thinking these draws aren't rigged."

They then added: "No team gets this level of luck in two competitions in so many consecutive years", in reference to Manchester City's draw.

United and Liverpool are currently vying for top spot in the Premier League – United will overtake the champs if they beat Burnley tonight.

Arsenal could face high-flying Southampton in the fourth round if Shrewsbury don't spring a shock on Ralph Hassenhuttl's boys.

And Gunners were left raging with the draw too.

But one Manchester City supporter laughed off his rivals' claims that they get 'easy draws'.

'Jamesmancity10' wrote: "Why’s everyone saying we only get easy draws?We’ve had Arsenal, United and Spurs just in the Carabao Cup."

And another City fan, Luke, posted: "Still don't understand the rage over the draw yesterday.

"We've played Arsenal and United in the League Cup and have to play Spurs final. Not exactly easy is it?"

Here is the draw in full…