GIANTKILLERS Chorley and Crawley have been urged to not repeat their FA Cup dressing room celebrations.

The non-leaguers greeted their win over Derby with a linked-arms and maskless chorus of their adopted anthem, Adele’s “Someone Like You”. 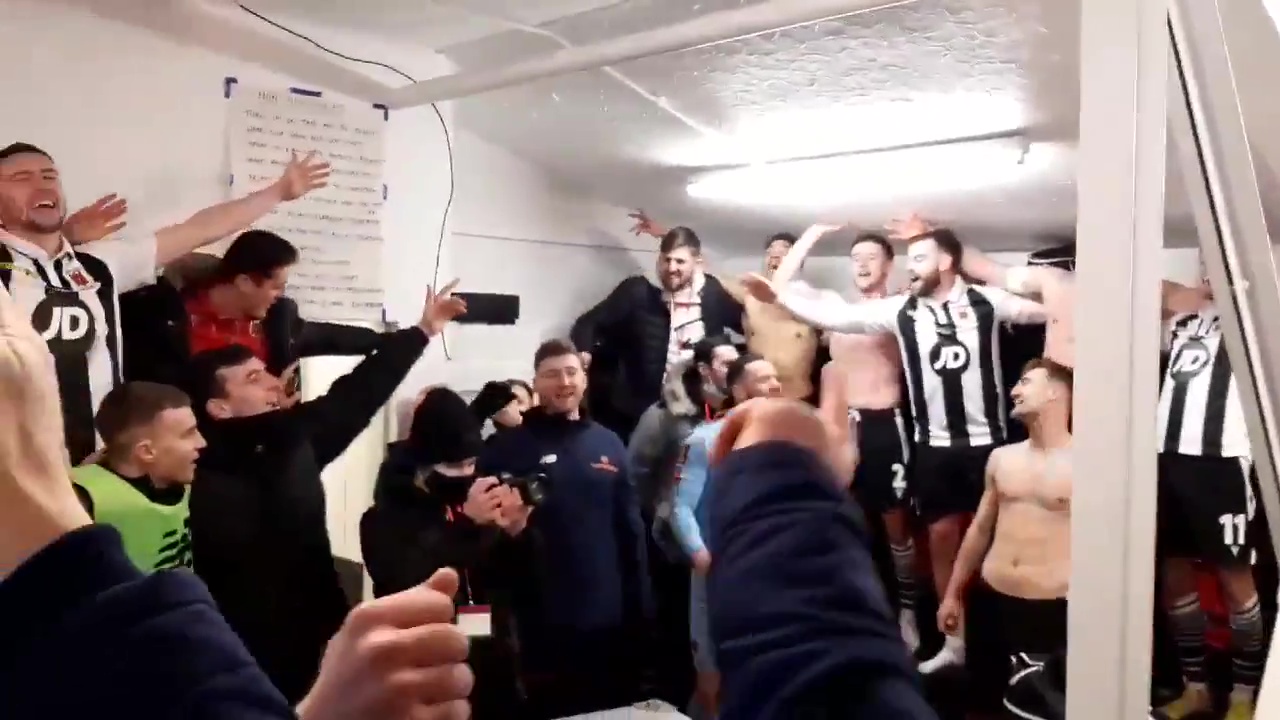 And League Two Crawley were equally joyful in their changing room after destroying Leeds on Sunday.

But while the FA recognises there was nothing malicious or wrong in the players enjoying their moment, Wembley chiefs are under pressure to ensure Covid protocols are followed by all clubs.

Advice was sent to all competing clubs ahead of the third round weekend, with the teams told they were under scrutiny to comply with taking measures to prevent the spread of the virus.

But the emotion of the victories saw the two giantkillers ignore those regulations.

And that means a further letter will be sent to all clubs, including the weekend heroes, to remind them of the need to stick to the Covid rules.

The FA, though, is powerless to do anything about the street scenes around Tottenham’s game at Marine, which saw hundreds of fans massing to greet the team coaches.

That is purely a police matter and it was united that Merseyside officers did not attempt to disperse the supporters on the streets of Crosby.

Chorley were handed a home tie against Premier League outfit Wolves in the fourth round.