With games 48 hours apart for some clubs over the festive period, the chance to circumvent the disciplinary framework for red-card suspensions would have been an option. 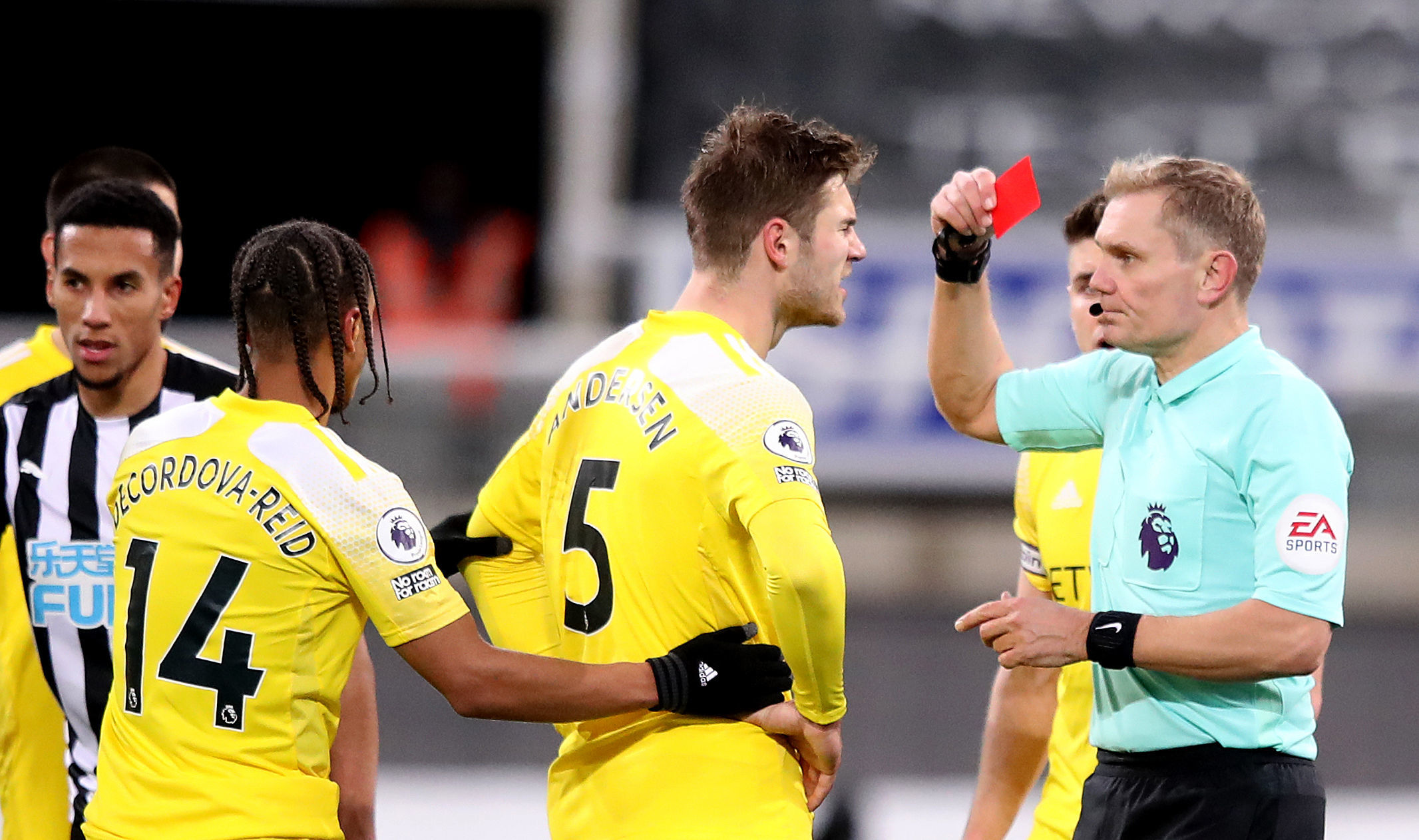 In previous years, clubs have appealed against bans for players to ensure they were available for the next match, knowing that hearings could not be held in time.

All clubs have the right to appeal against straight red cards, arguing either that the dismissal was wrongful or the standard penalty of either one or three matches was excessive.

Appeals must normally be lodged by 1pm on the next working day after a match, with a further day to submit any  evidence, theoretically allowing clubs to find a way to delay Christmas bans.

But FA chief Mark Bullingham and Prem bosses have agreed that panels can sit virtually on Sunday and Monday to ensure any appeals are heard instantly.

Under FA rules, there is no right of further appeal if an attempt to overturn a ban is lost, ensuring that no club can play the system.

And the hectic schedule will test the squads of even the biggest clubs – at both ends of the table.

Asked if the Londoners could go down, the ex-England manager replied: "If they are in the bottom eight at the moment, yes. Absolutely."

"They will be wondering what it takes to get out of that position.

"I know what it takes. I hope to convince my players to respond to that."