In a direct and no punches pulled message to Twitter chief Jack Dorsey and Facebook’s Mark Zuckerberg, representatives of all areas of the game came together in an open letter to tell the companies that 'basic human decency' required intervention. 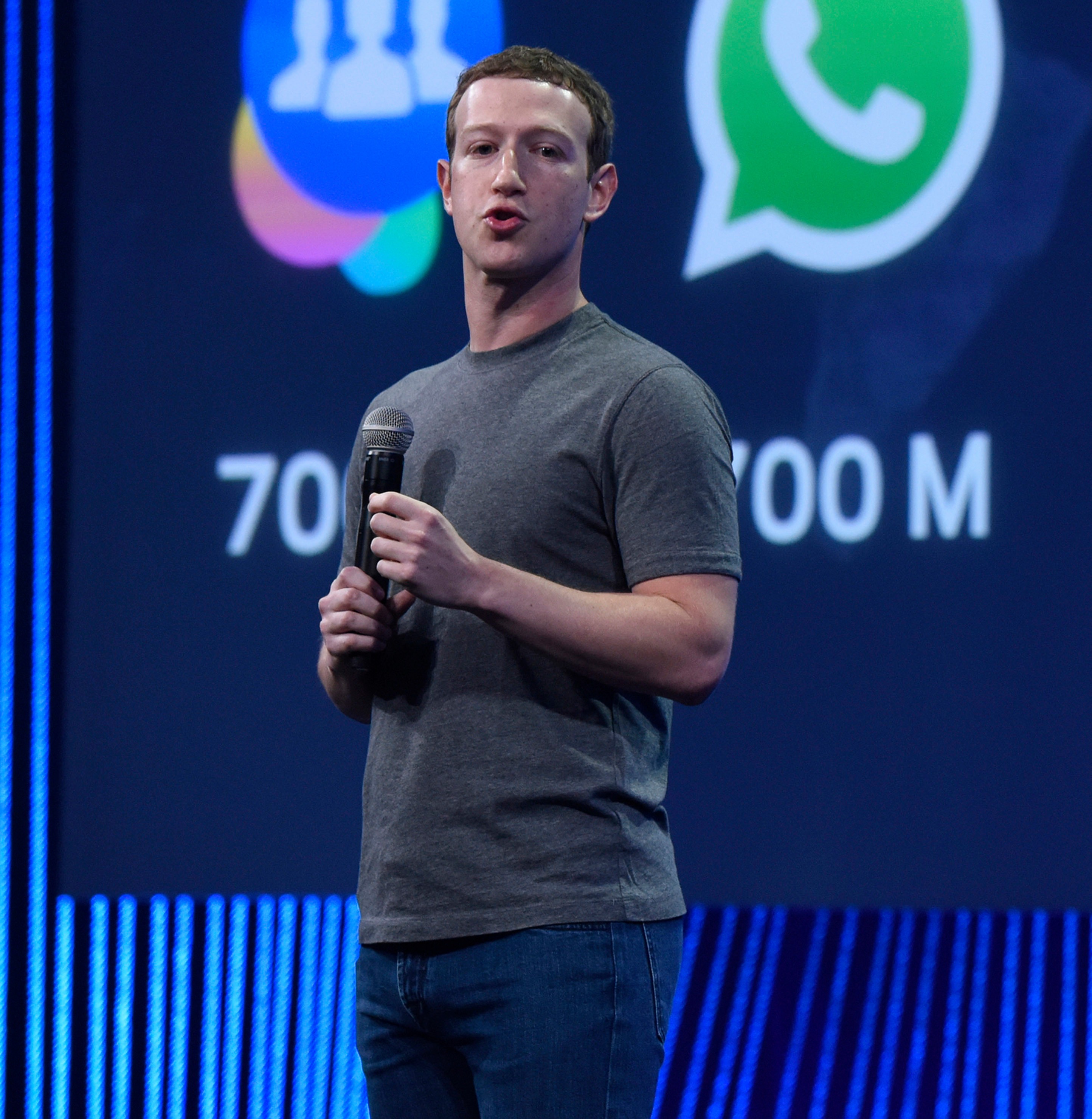 And referee Mike Dean will not work this weekend following online death threats posted to his family.

It said: “The language used is debasing, often threatening and illegal.

“It causes distress to the recipients and the vast majority of people who abhor racism, sexism and discrimination of any kind.

“We have had many meetings with your executives over the years but the reality is your platforms remain havens for abuse.

“Your inaction has created the belief in the minds of the anonymous perpetrators that they are beyond reach.”

And Edleen John, the FA director in charge of equality, diversity and inclusion, explained: “The companies must be able to create an algorithm which filters and blocks this abuse.

“There must also be a swift takedown of anything they see that could be abusive or deemed abusive.

“Users need to be verified. We have keyboard warriors sitting at home, typing whatever they want, and nobody is able to trace them or where they are.

“I don’t believe these social media companies are unable to do that. If there is anybody who can find that information, it’s going to be a massive tech company.

“We’ve been talking for 18 months. It seems there isn’t that impetus or momentum in the social media companies to address this.

“It shouldn’t take 18 months to build an algorithm for them to be able to stop some of the stuff that’s happening.”

'THEY'RE NOT READY TO MAKE THAT CHANGE'

Twitter and Facebook both responded by insisting they were taking the issue seriously, in the wake of Government threats to levy fines of 10 per cent of their global earnings if the abuse continued.

A Twitter spokesperson said: “There is no room for racist abuse on Twitter and we are resolute in our commitment to ensure the football conversation on our service is safe for fans, players and everyone involved in the game.

“We strongly condemn this behaviour and will continue to take swift action on the minority that try to undermine the conversation for the majority.”

Facebook added: “We don’t want hate and racism on our platforms and remove it when we find it.”

But John added: “The discussions are always around ‘well, you know, we can’t look at things like emojis, because you have to think of context’.

“If you are talking about a black person receiving a banana or a monkey, I’m not sure any further context or explanation is needed.

“And if you can build a robot to vacuum your house you must be able to create an AI mechanism that can see words, emojis and pictures and filter them.

“The only conclusion you can draw is they’re not ready to make that change and they don’t want to because they are more interested in driving people to the platforms.”