A LOT can change in seven years as Anthony Joshua and Andy Ruiz Jr have proved ahead of their blockbuster heavyweight world title bout tonight.

While Joshua was already a household name having won Olympic gold at London 2012, Ruiz still had a fair way to go as an hilarious Instagram post shows. 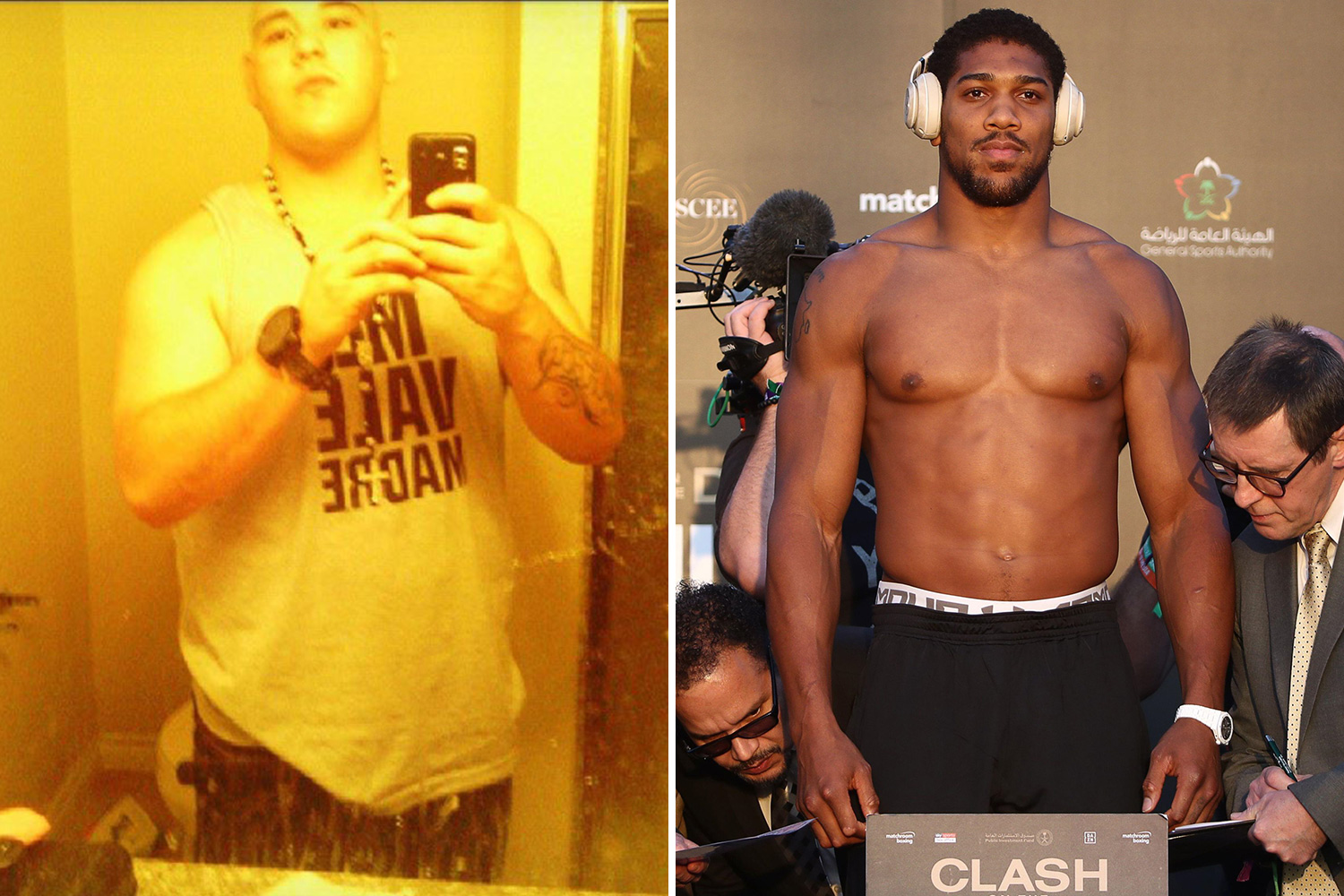 The now WBO, WBA and IBF title holder is seen posing in front of a bathroom mirror and has accompanied the picture with the caption "me chillen after I took a sh** hahahahahahaha."

Inevitably the resurfaced snap has drawn plenty of attention from boxing fans as they gear up for a fight which could define the careers of both Joshua and Ruiz.

One social media user responded to the picture by saying: "And still they fought and Ruiz won. That means never judge a book by its cover. We are going to watch a great rematch, the odds are close."

Another was left in shock by Ruiz's rise up the heavyweight division and said: "If you showed me this picture five years ago and said he would be heavyweight champion I'd laugh in your face." 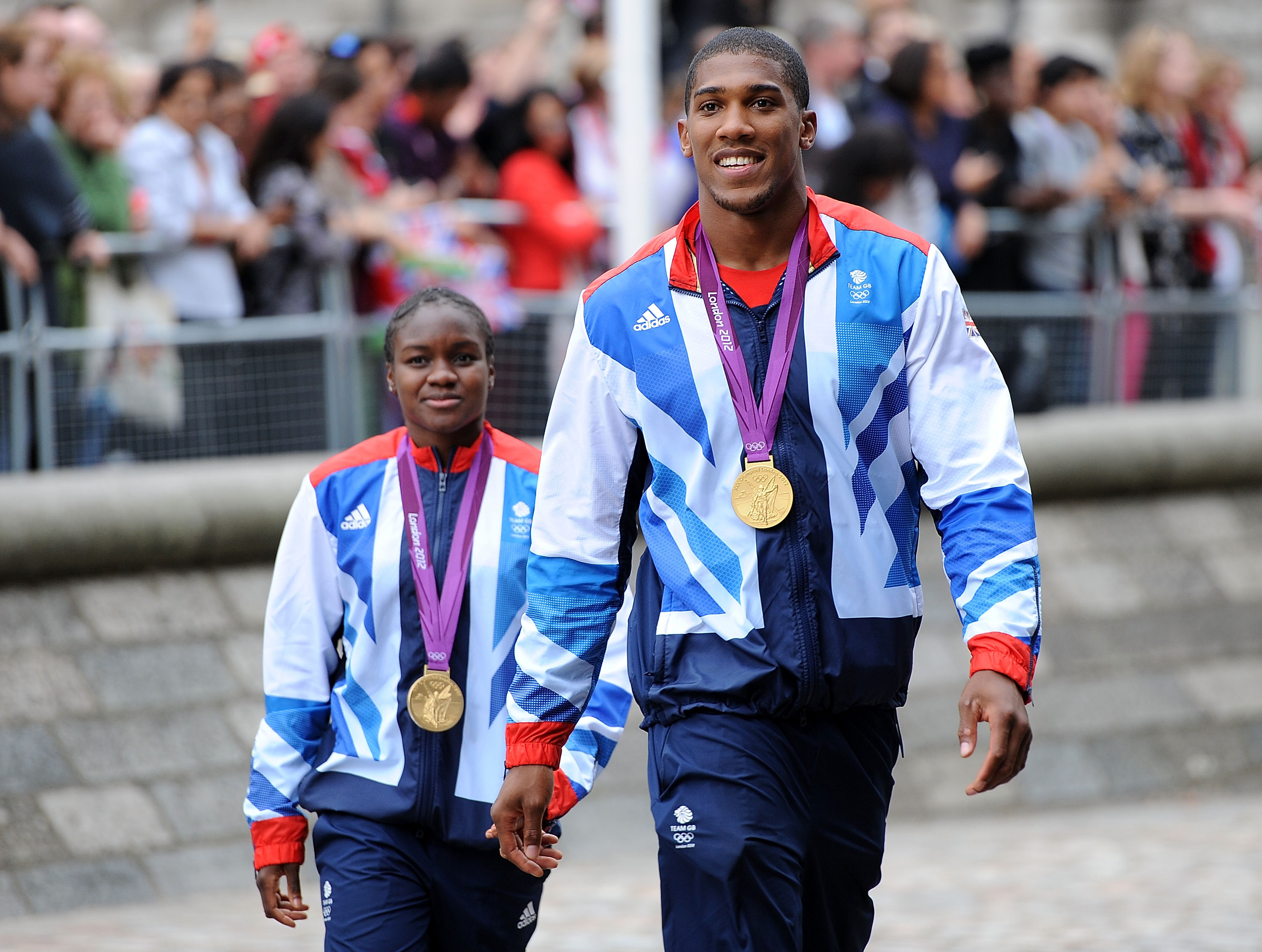 Ruiz's choice of caption also drew laughs, with one of his followers responding by saying: "Ladies and gentlemen the heavyweight champion of the world Andy "Destroydatoilet" Ruiz."

Ruiz stunned the boxing world in June when he secured a seventh round stoppage to ruin Joshua's unblemished professional record and become heavyweight world champion.

The pair face off again tonight when they take to the ring in Saudi Arabia for what promises to be another close encounter between them.

Joshua comes into the fight under the greater pressure having lost last time out and has changed tact ahead of the bout by slimming down to a weight of 16st 13lbs.

The Watford fighter is a huge three stone lighter than his Mexican opponent, but his sparring partner Timothy Moten insists AJ's new physique will only serve to ensure he is "even more dangerous."

While both fighters are more than prepared for the encounter, there are concerns adverse weather conditions could leave the showpiece event in danger.

The fight takes place in a custom-built 15,000 seater stadium in Diriyah which has been hit by high winds and rain this evening.

With the choice of venue already facing fierce criticism due to Saudi Arabia's human rights record, potential issues caused by the weather will not be well received by promoter Eddie Hearn.

Jason Clark looking for Wembley pic of pal Sam Burgess – and may draw on it!