PREMIER LEAGUE bosses are exploring the possibility of requiring fans to bring Covid passports to stadiums next season, according to reports.

The concept has been subject to considerable back and forth in recent months, having been initially favoured by the Government before being put on the back burner. 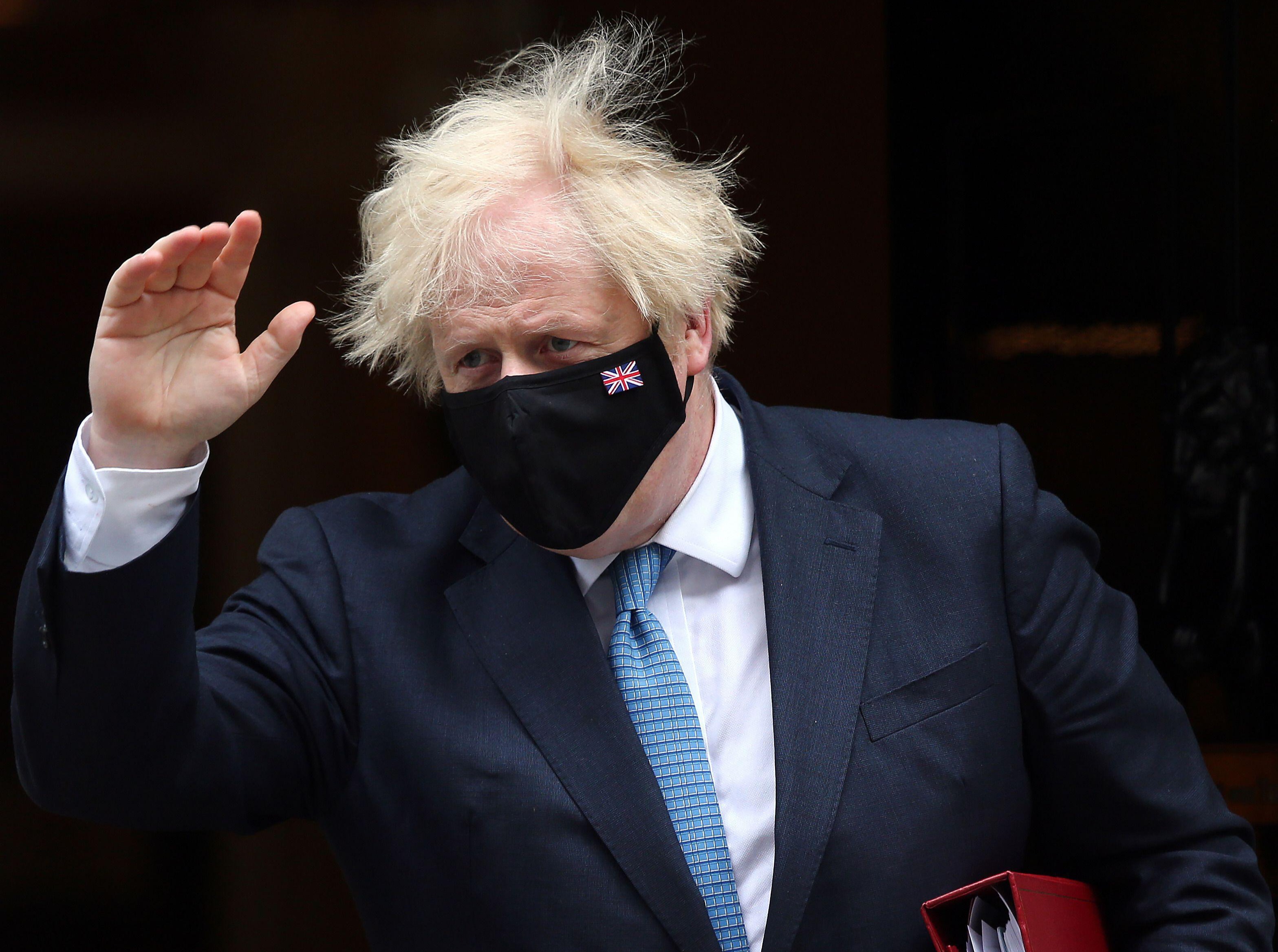 Yet the continuing rise in cases, particularly of the Delta variant of coronavirus, has forced a rethink.

According to iNews, the Premier League are in the early stages of working with the Government on a Covid certificate system.

The document would be connected to the NHS app already downloaded by millions for track and trace and to lodge test results.

The Government is said to prefer keeping passports inside the NHS framework with the Prem also considering its own certifcation app.

Alternatively, fans could be asked to show their Covid status as they enter stadiums.

Attendees at Wembley's Euro 2020 matches were required to show proof of a negative test for the virus within 48 hours of the game.

Prem officials are said to be prioritising plans to ensure the 2021-22 season is completed, when it kicks off in August.

Second on their list is allowing clubs to welcome capacity crowds once again, almost 18 months after they were banned.

We are urging nightclubs and other venues with large crowds to make use of the NHS Covid Pass.

Fans have been able to return for brief interludes since the pandemic began, with 2,000 allowed back shortly before the Christmas spike of cases as well as for the final two games of last season.

Multiple test events with thousands of fans took place over the summer, including the Euros, Wimbledon and the Snooker World Championship.

Prime minister Boris Johnson has this week told nightclubs and venues welcoming large crowds to make use of a Covid passport scheme.

He said: "As a matter of social responsibility, we are urging nightclubs and other venues with large crowds to make use of the NHS Covid Pass which shows proof of vaccination, a recent negative test, or natural immunity as a means of entry."

F1 Portuguese Grand Prix LIVE: Bottas on pole ahead of Hamilton and Verstappen at Portimao