SANTA CLAUS and Mother Teresa can attend the darts this month when crowds are allowed back.

For the first time in the UK since before Christmas, the PDC can have up to 1,000 fans for the final block of the Unibet Premier League in Milton Keynes. 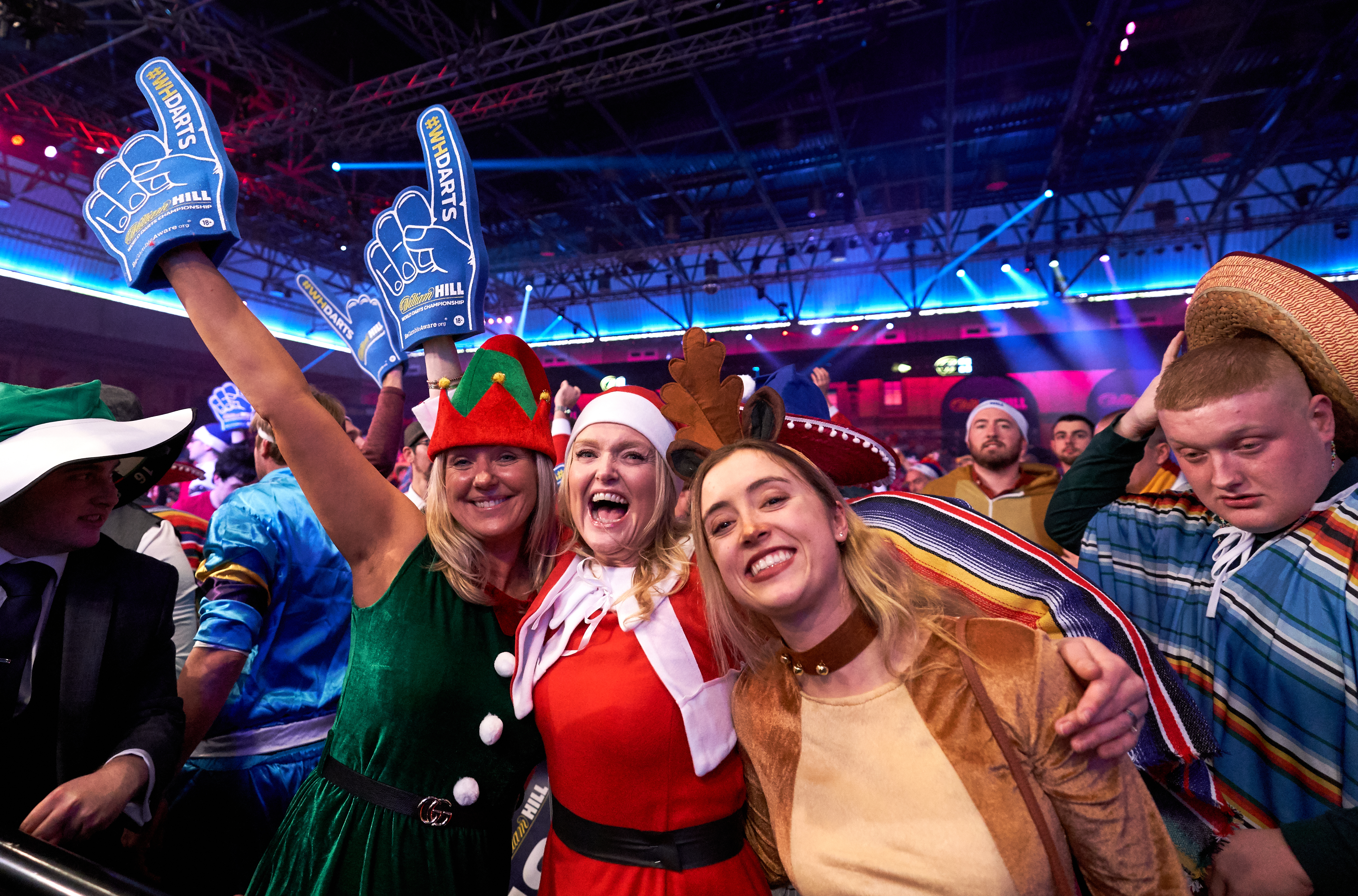 Fancy dress is permitted – within standard PDC guidelines – but everyone must wear an acceptable mouth and nose covering while walking around the Marshall Arena.

This is all part of Step 3 of the UK Government’s roadmap out of lockdown, which is post-May 17.

The PDC said: “We’re delighted that we’ll be able to welcome back crowds.

“It feels like such a long time since we last had a live crowd in December at the start of the World Championship.

“But we’ve continued to work with the relevant authorities regarding the safe return of fans to PDC tournaments at the appropriate time.”

Fans have already returned to the Crucible for the World Snooker Championship.

And Premier League bosses have shifted around two rounds of matches to ensure every team can host fans again before the season ends on May 23.