CAMBRIDGE UNITED will host the first TWO competitive games on English soil in front of fans since MARCH next week.

Cambridge will be allowed to have up to 1,000 fans inside for the first game with a capacity of 2,500 for the clash with the Cumbrian outfit.

Fans will be allowed both in seats and standing on terraces as part of the pilot, which will be overseen by crowd dynamics experts Movement Strategies.

The last competitive match to be played in front of supporters in England was Liverpool’s Champions League defeat by Atletico Madrid on March 11.

The previous day saw four matches in League One and Carlisle beat Newport – in front of 2,822 fans – at Brunton Park in League Two.

Within 48 hours the national lockdown was brought into effect. 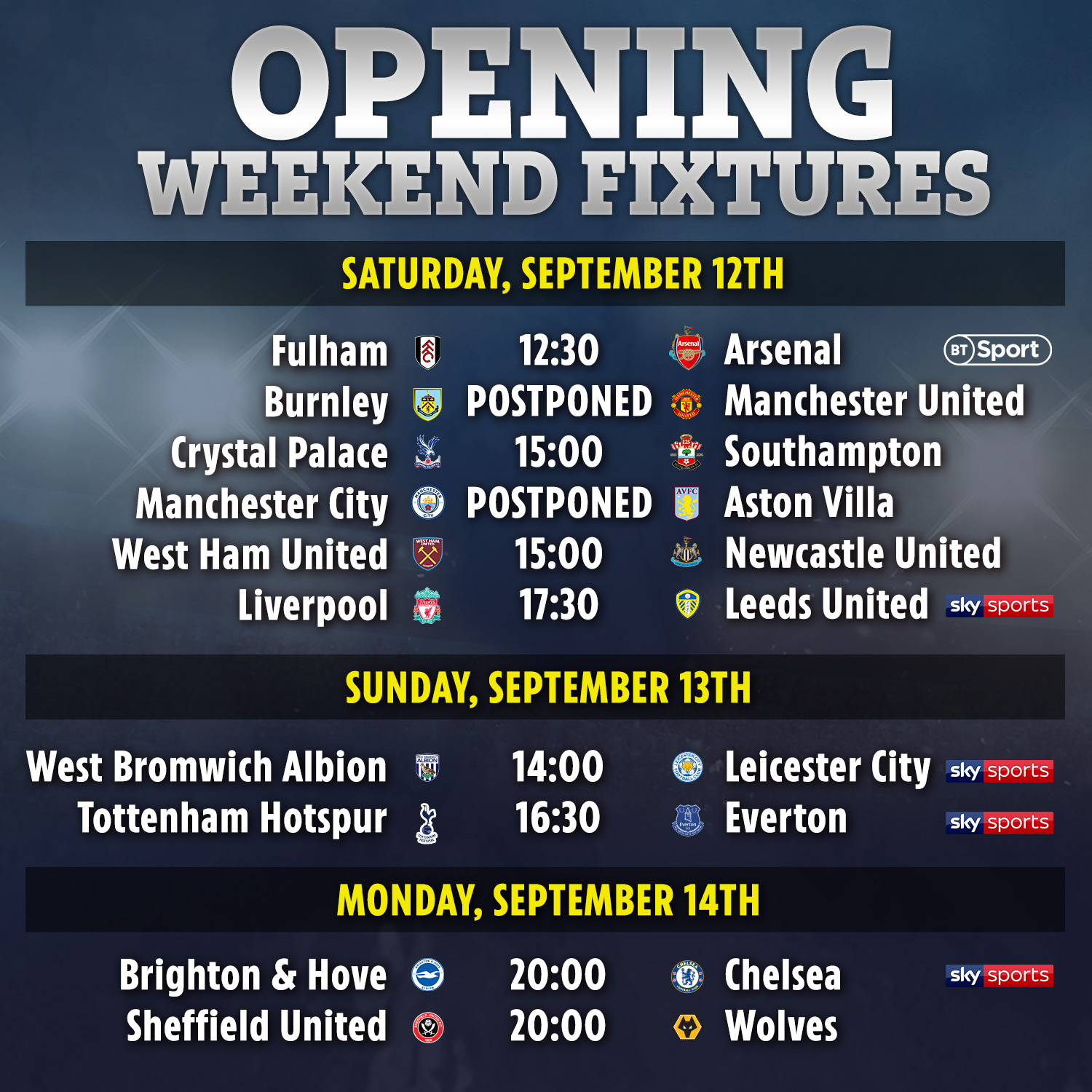 Cambridge are due to announce ticket application details as soon as possible.

It was a test to determine test how sporting venues can cope with crowds while safety measures are still in place.

Do away goals count in EFL play-offs and will extra time and penalties be played when it's a draw?