FERNANDO LLORENTE has agreed to join Spanish minnows Eibar on a free transfer.

The 36-year-old veteran who's had stints at Tottenham and Juventus during his playing career, will join Eibar until the end of the season. 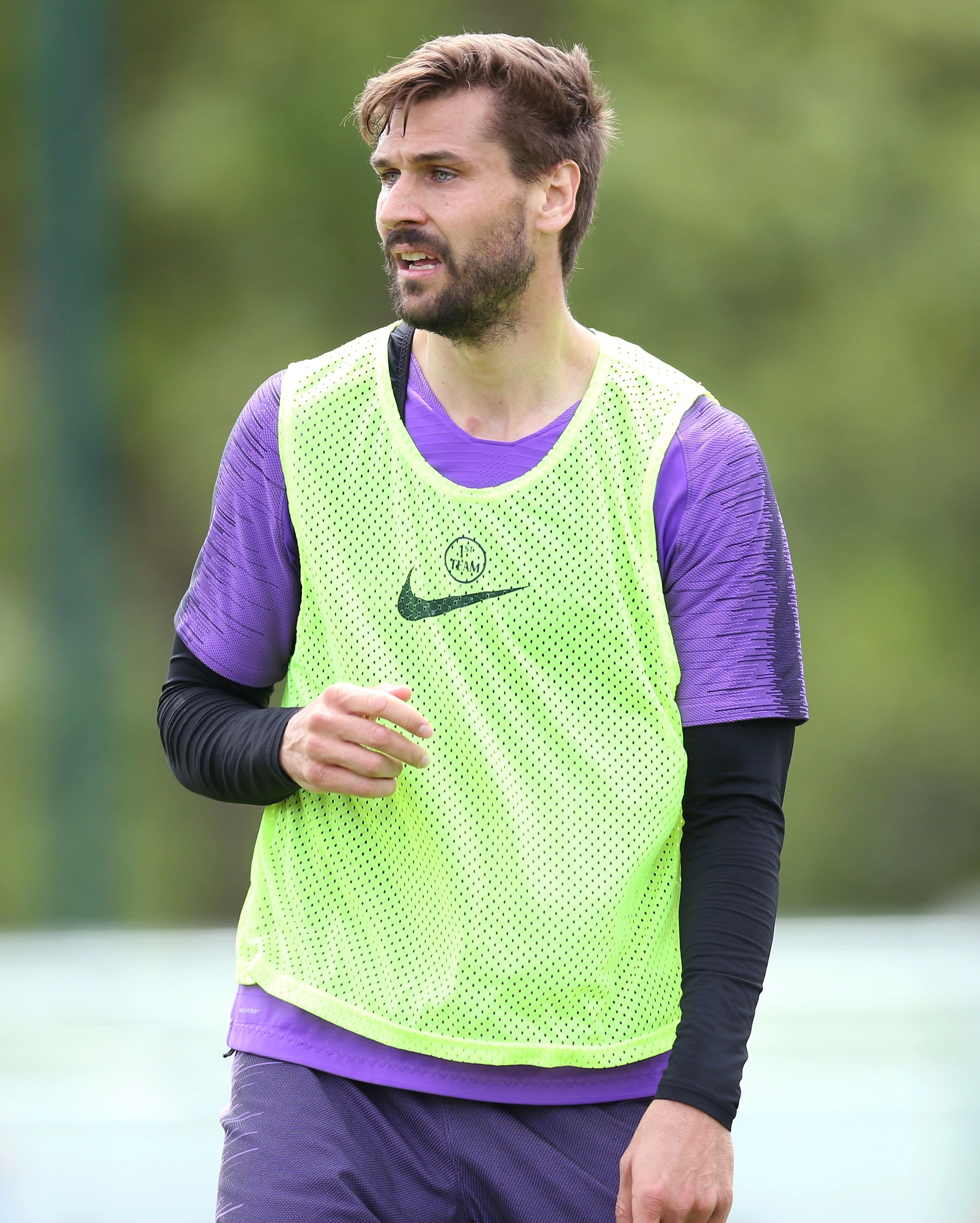 He was a free agent having been released by Udinese in the summer.

Eibar revealed on their website that the Spanish striker, who has scored 178 career goals in 601 games, is currently undergoing his medical.

And minus any medical mishaps, Eibar will confirm Llorente's transfer.

Eibar will be hoping Llorente's attacking prowess will help fire them back into LaLiga after they were relegated from Spain's premier division last season.

Llorente nearly ended up back at Spurs last year just six months after his departure, when reports claimed that the club's former boss Jose Mourinho wanted him to provide cover for Harry Kane.

But they offered him a reduced salary that Llorente wasn't too keen on so a return move fell through.

The Spaniard played a key role in helping the North London club reach the Champions League final during his spell at White Hart Lane, after joining them for £12.1million in 2017.

But Llorente's impressive European cameos weren't enough for Spurs to keep him and they released him in the summer of 2019.

Manchester United were among the clubs said to be interested in giving Llorente a new home as they looked to bolster their attacking options at the time.

Napoli snapped him up later on that year, and he went on to score four goals in 29 games, in all competitions.

However, earlier this year, Llorente was on the move once more and joined Udinese on a free transfer but was released in the summer after managing to muster just one goal in 14 appearances.

Along with his Champions League medal with Tottenham, Llorente also scooped a Serie A title with Juve, and won the World Cup and European Cup with Spain.