FERNANDO TORRES has shown off his incredible body transformation while boxing as he continues to enjoy retirement.

The former Liverpool and Chelsea striker hung up his boots nearly two years ago after a sensational career that saw him win a host of major trophies. 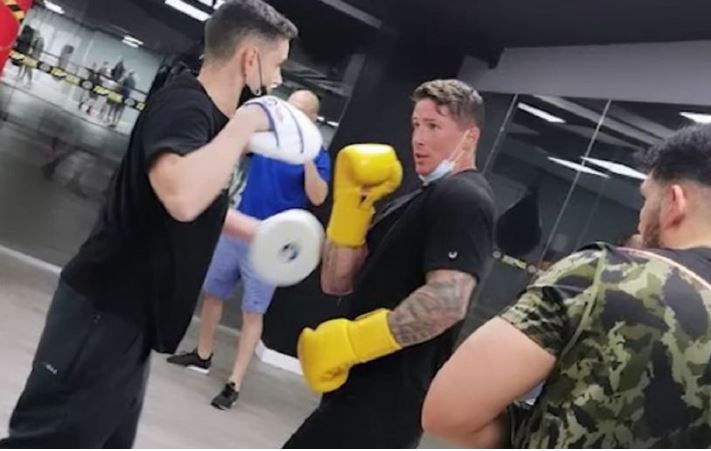 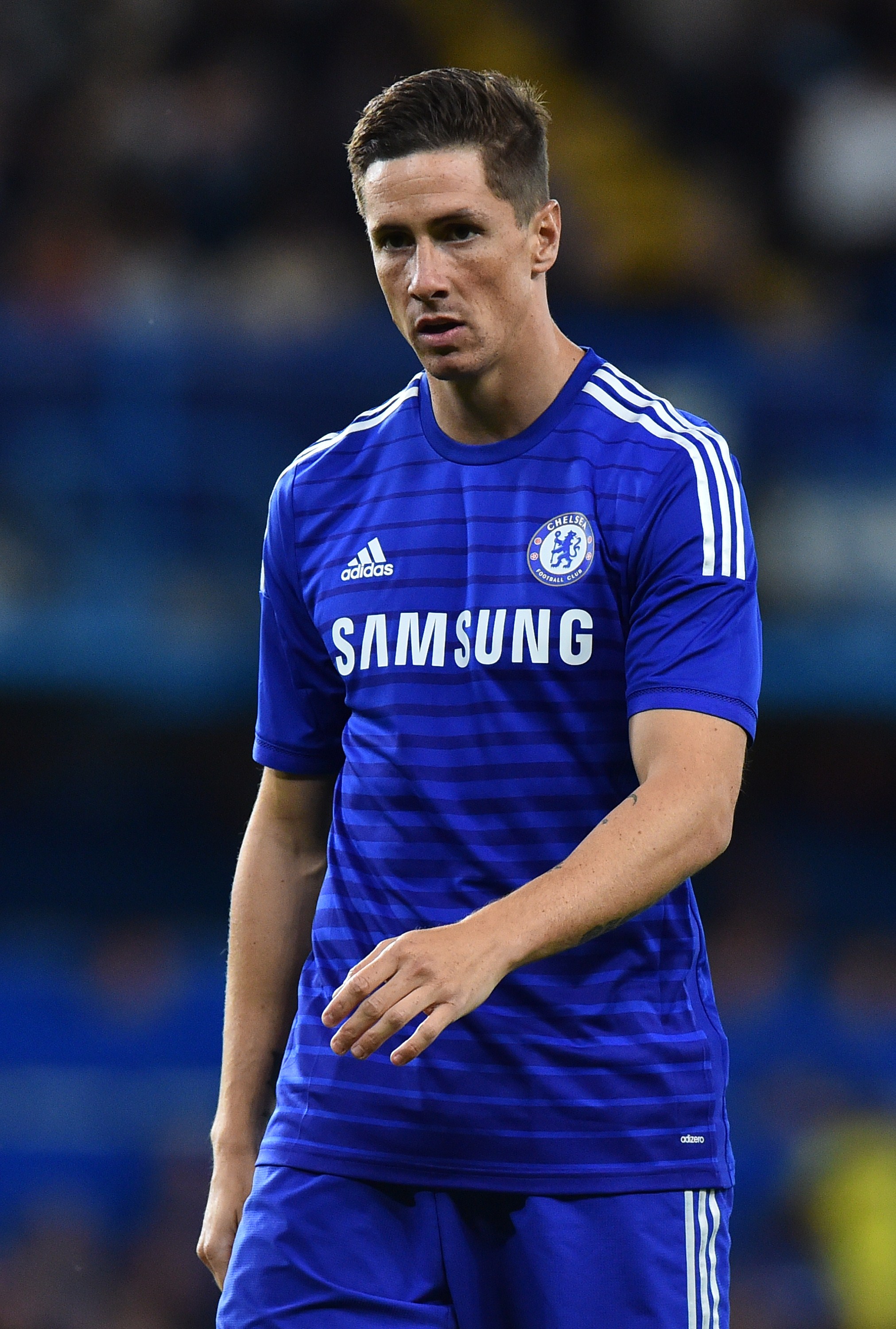 And then at the beginning of 2021 the Spaniard revealed he had bulked up a huge amount since packing in football.

Torres posed in a tight-fitting blue polo shirt, wowing fans who quickly noticed his recent exploits in the gym.

And now he has released some new pictures which show him getting even more ripped through boxing training.

Torres reportedly owns a number of gyms in the Spanish capital, where he played some of his final years in football with Atletico Madrid.

Among those who have used them in the past include former teammate Diego Costa.

Torres retired with a record of 262 goals in 767 club appearances.

He also netted 38 times in 106 games for Spain, with whom he won the World Cup and European Championships twice. 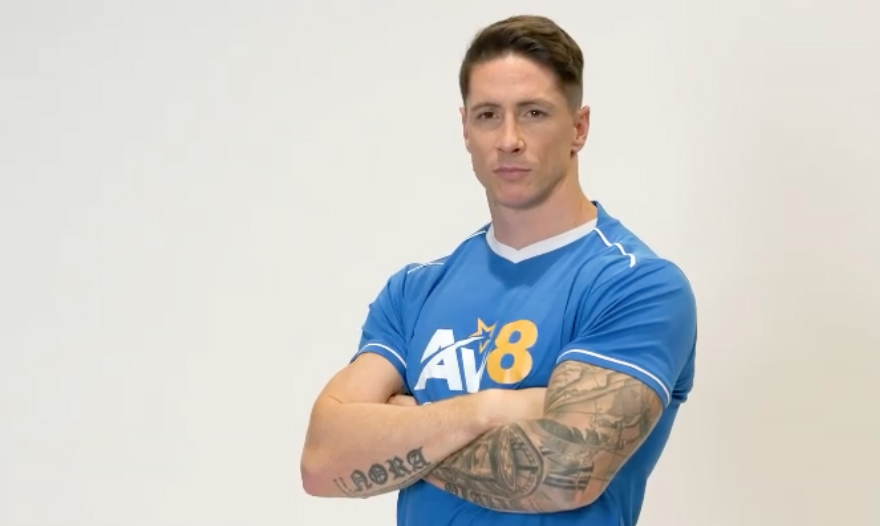 He will be fondly remembered in England for his sensational time at Anfield where he scored 81 times in 142 games.

But his subsequent £50million transfer to Chelsea in 2011 did not work out as the Blues had hoped as Torres managed more than 11 goals in just one of his three and a half seasons playing at Stamford Bridge.

He then went on loan to AC Milan before returning to Atletico and then finishing his career with Japanese side Sagan Tosu.