FIFA are reportedly ready to indefinitely extend the 2019/20 season, handing domestic leagues the power to decide their own fate in the coronavirus pandemic.

Plans to alter the summer transfer window and dates regarding contract extensions are also set to be announced in the coming 48 hours. 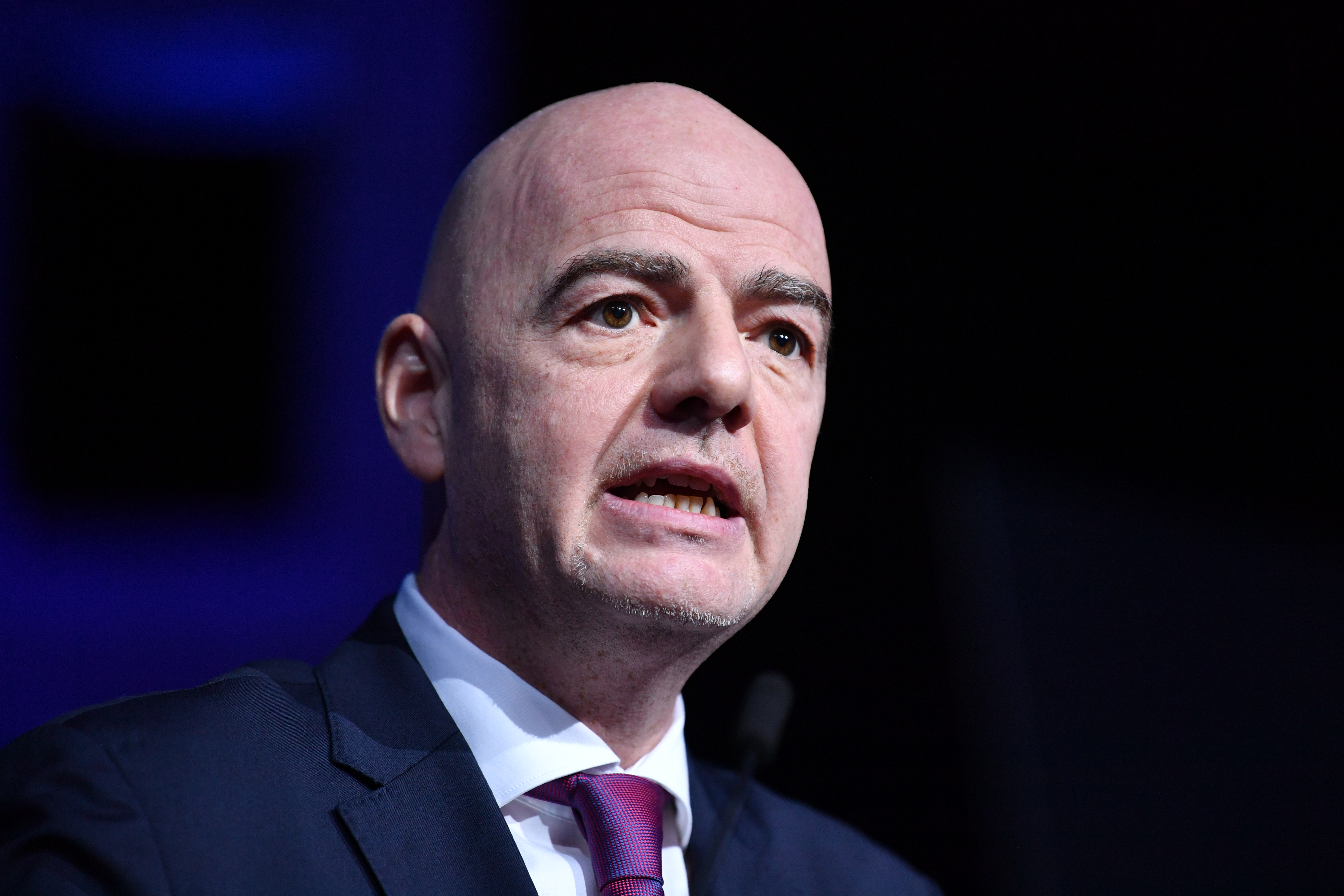 According to The Athletic, the decision over whether or not to cancel the Premier League season will therefore be made in England.

Given league bosses are highly aware of having to pay back over £750million in fees to broadcasters if the season is not completed, the chances of a null-and-void style cancellation is decreasing in likelihood.

Whether that means taking the final matches abroad, behind closed doors or waiting longer to ensure fans can attend is now likely to be the main topic of discussion.

That is because the pressure of a particular date or guideline forcing the hand of major leagues to finish the season will not be present.

And that will be music to the ears of Liverpool and their 25-point lead atop the Premier League, suddenly under threat were the campaign to be binned early.