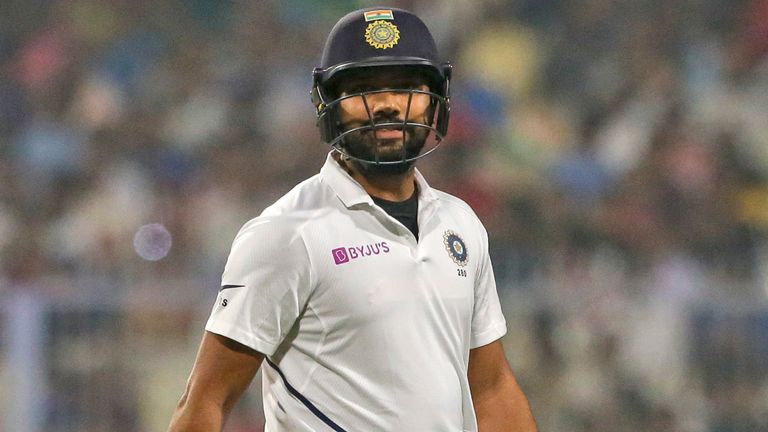 Five Indian players have been placed in isolation while the Australian and Indian cricket boards investigate a potential biosecure breach.

According to biosecurity protocols set by Cricket Australia, players are allowed to leave the hotel and sit outside but are not permitted to dine inside restaurants.

“The BCCI and CA are investigating the matter and seeking to determine whether the outing constitutes a breach of biosecurity protocols,” Cricket Australia said in a statement.

“In the interim, on the advice of the Australian and Indian medical teams, the aforementioned players have been placed in isolation as a precaution.

“This will include separating the group of players from the broader Indian and Australian squads when traveling and at the training venue.”

India and Australia – whose four-Test series is level at 1-1 after two matches – are in Melbourne before travelling to Sydney for the third Test, which starts on Thursday.

Australia opener David Warner has said he is unlikely to be fully fit for the third Test and that how well he is able to field will determine whether he returns to the side. 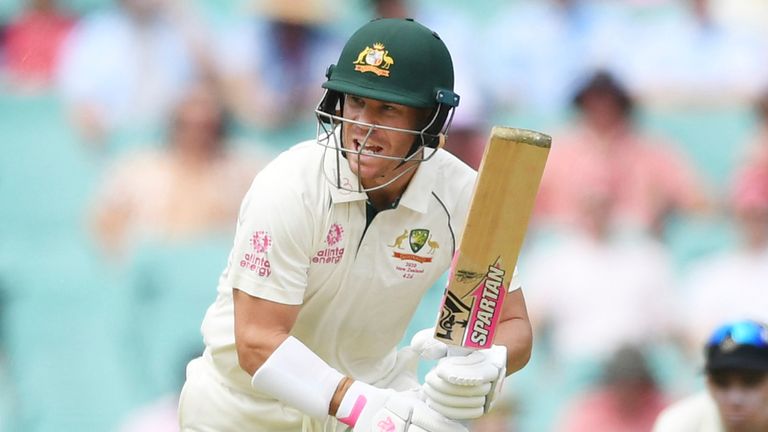 The 34-year-old has missed the first two games of the series – Australia’s eight-wicket win in Adelaide and then India’s victory by the same margin in Melbourne – with a groin problem.

“I’ll be doing everything I can to get on that park and play even if that means I’m not 100%. It will have some restrictions here and there [but] when you get into the game adrenaline takes over,” said Warner.

“I think it’s about being smart. If I feel like I can do my duty, not be a hindrance in there in the field, I think that’s going to determine whether I play or not.

“I know I can manage the running between wickets and the shot-making that I have, it’s whether or not I am able to have that capacity of catching the ball right and left of myself. I’ve got to be agile enough to take those chances.

“For me, it’s about my speed between wickets. It’s about the drop-and-run, helping the guy at the other end get off strike.

“They are the things I like to be 100% fit for. In this case, I’m most likely not going to be, but I’ll have to work out myself how I’m going to manage that.” 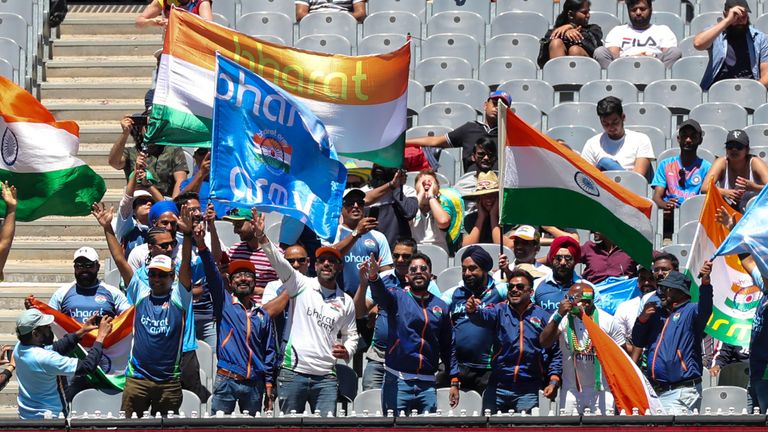 Australia have made scores of 191, 195 and 200, in addition to the 90 they chased to win the first Test, against India and Warner feels there has been a “lack of urgency” to his team’s batting early in the innings, something he says he will remedy if he plays.

“If you allow very good attacks to dictate on their terms, and you don’t apply any pressure, it becomes difficult to score. I think there’s been a lack of urgency at the top and trying to take it to the bowlers,” added Warner.

“You don’t do that just by scoring runs – it’s loud calling, it’s shoulders back, it’s getting in their face to disrupt their line and length.

“It has its challenges but sometimes you have to play outside the square and a little bit brave. I’d rather go down swinging than sitting there on the crease.

“If I’m able to get out there, I’ll have that intent as I always have. Applying a bit of pressure there can release the tension up the other end, help your partner out.”

Kohli a ‘gentleman’: Shastri hits back at critics