It was a historic match with the game being the first women’s league game played at Twickenham Stadium. The first half remained 0-0 until the closing minutes when Jess Breach struck. Ellie Boatman scored shortly after but with Meg Jones missing the conversion the hosts headed into the break 7-5 up.

Ellie Kildunne and Heather Cowell both sizzled in two stunning solo efforts and scores from Jade Konkel and Fi Fletcher in the second 40 sealed the victory. A worrying moment for club and country came as Player of the Match Vickii Cornborough went off injured looking uncomfortable.

Despite the blow for England with Cornborough’s injury, it was a great match for Red Roses trio Breach, Kildunne and Cowell who made the difference for the defending champions.

Here are the five key talking points we learned from the historic match. 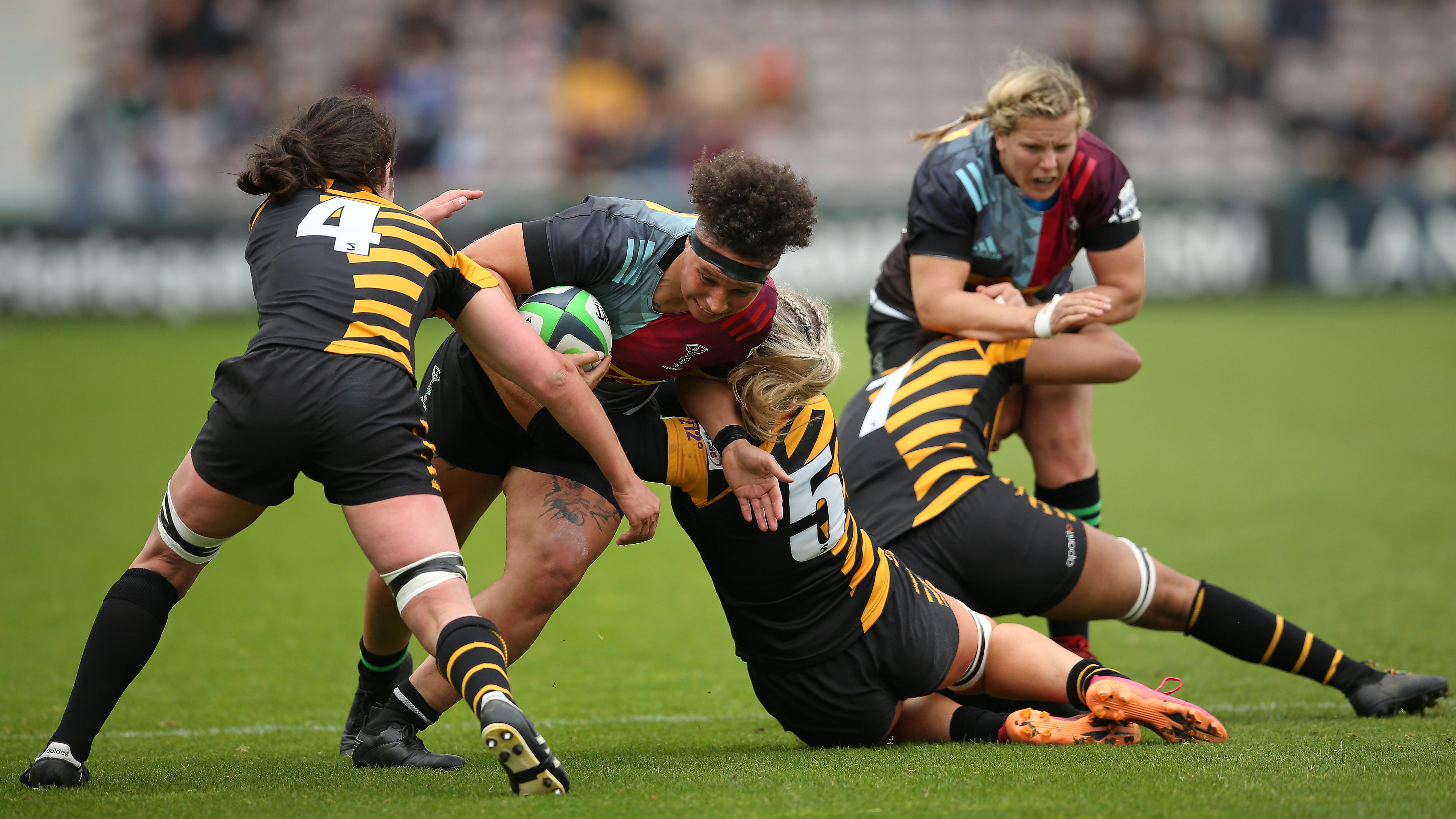 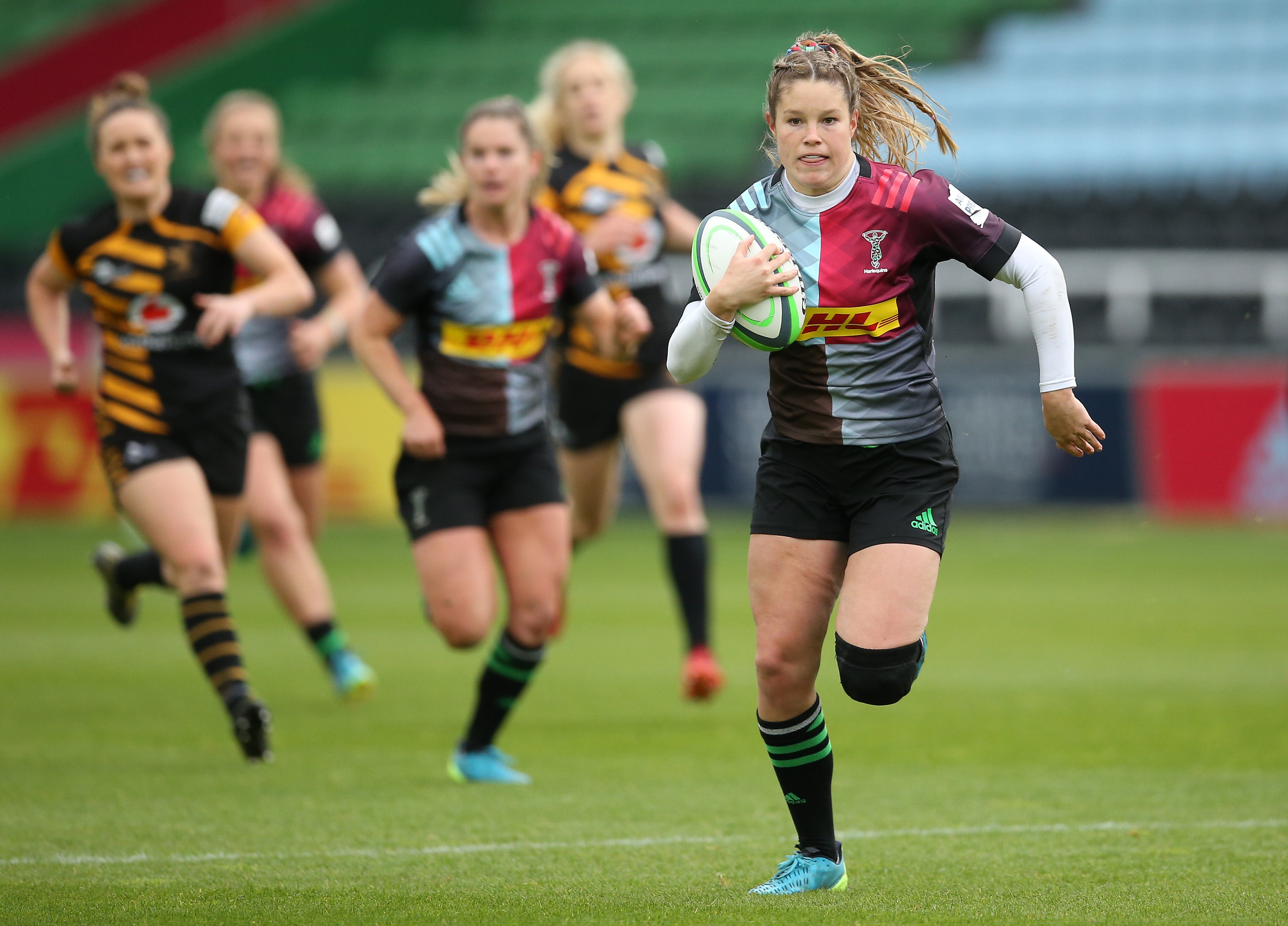 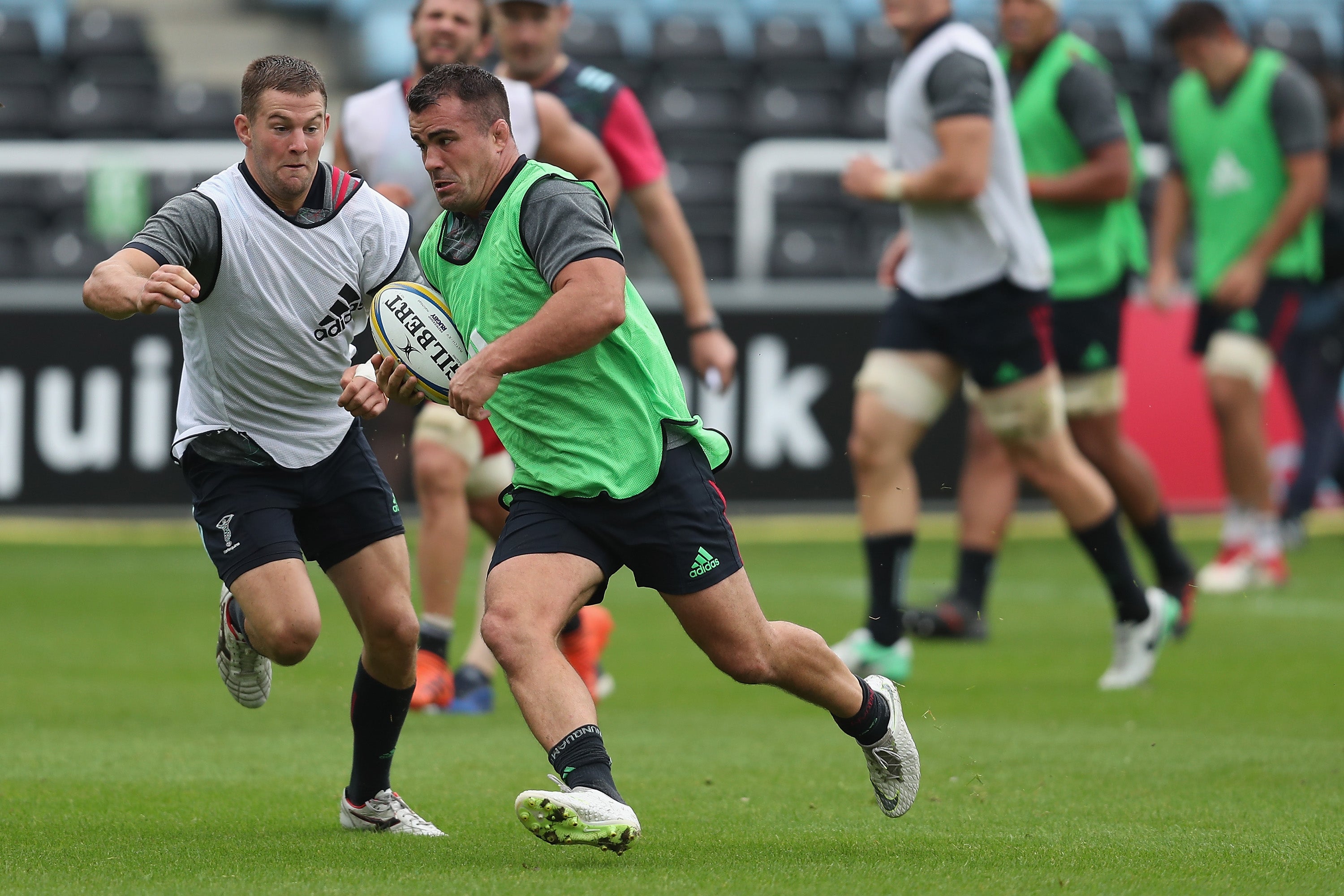 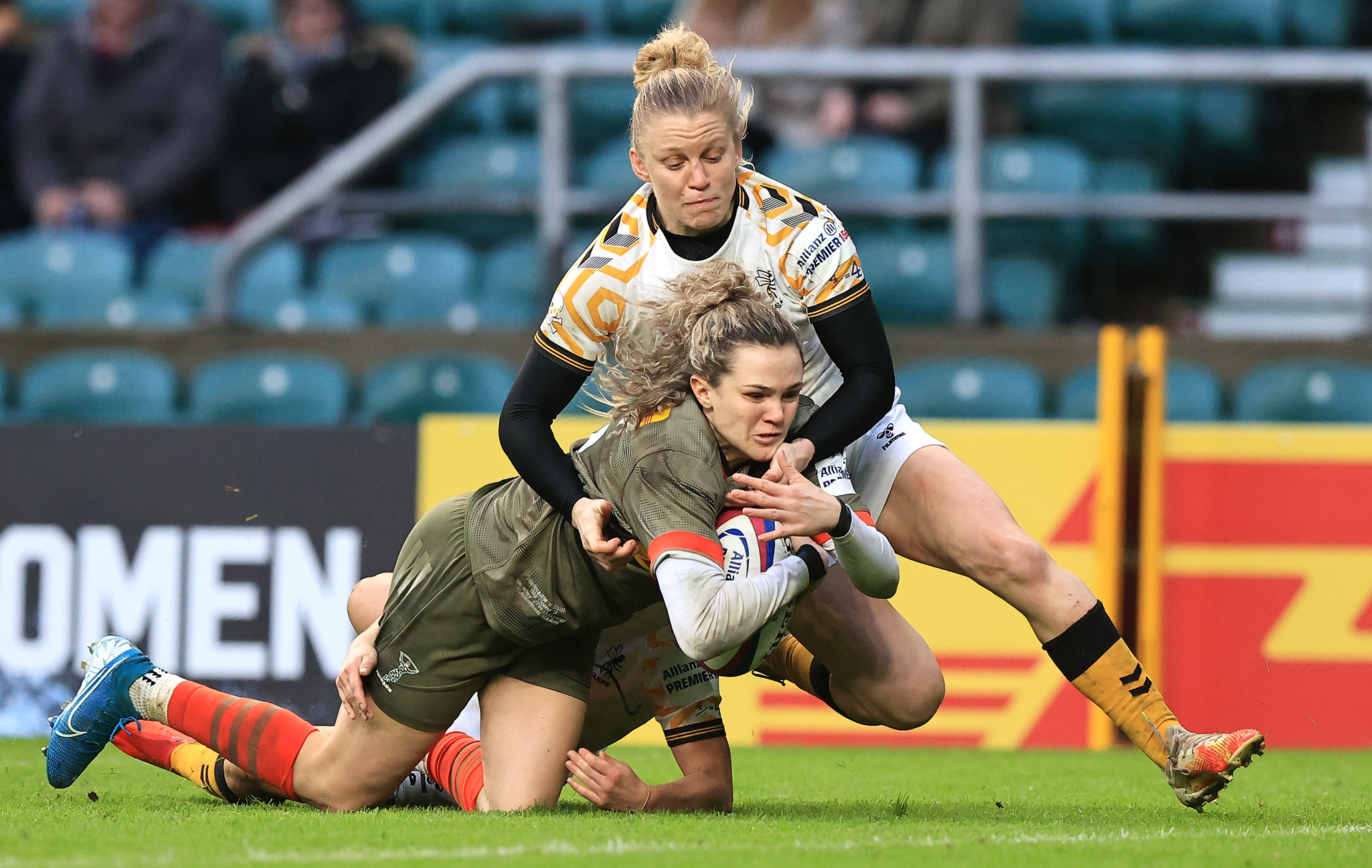 Cliodhna Moloney was handed a red card after the TMO spotted a dangerous tackle on Ellie Kildunne . Moloney was high with her tackle meaning her head hit Kildunne’s with the full-back needing to go off for a head injury assessment.

The Premier 15s don’t have the TMO in use during games and it was only introduced due to the game being at Twickenham. The tackle Moloney made wouldn’t have been picked up usually. The incident and others highlighted by the TMO officials shows how significant the introduction of the technology would be.

Earlier in the match, Lagi Tuima looked physically relieved she was only given a penalty for a tackle on Carys Williams after a TMO review could have seen her in the sin bin.

Tuima made a huge tackle on Williams from a kick chase with her shoulder hitting her chest but moving to contact with the head. Officials decided it was just a penalty because of the mitigating factor of Williams falling to the floor when the tackle was made.

The crowd at Twickenham made their feelings known about the decision with boos ringing around the stadium. But while it was marginal, the call from the officials was the correct one.

Meg Jones to be missed in 15s international game

Wasps fly-half Meg Jones was impressive in the match, being at the centre of her club’s positive impacts including a huge 50m break in the first half. She also set Boatman off on her try-scoring run and created different opportunities to get her side on the front foot.

While her skill is amazing for Wasps and England Sevens, it’s frustrating for 15s fans. The Sevens contracts for the women’s team were reinstated in December after being cancelled in Covid. This has seen Jones contracted to Sevens meaning she won’t be available for selection for Simon Middleton’s team. She had a spell in England’s side last season including appearances in the Red Roses’ 2021 Six Nations winning campaign.

Jones is a stunning talent and she will be missed on the 15s international stage. 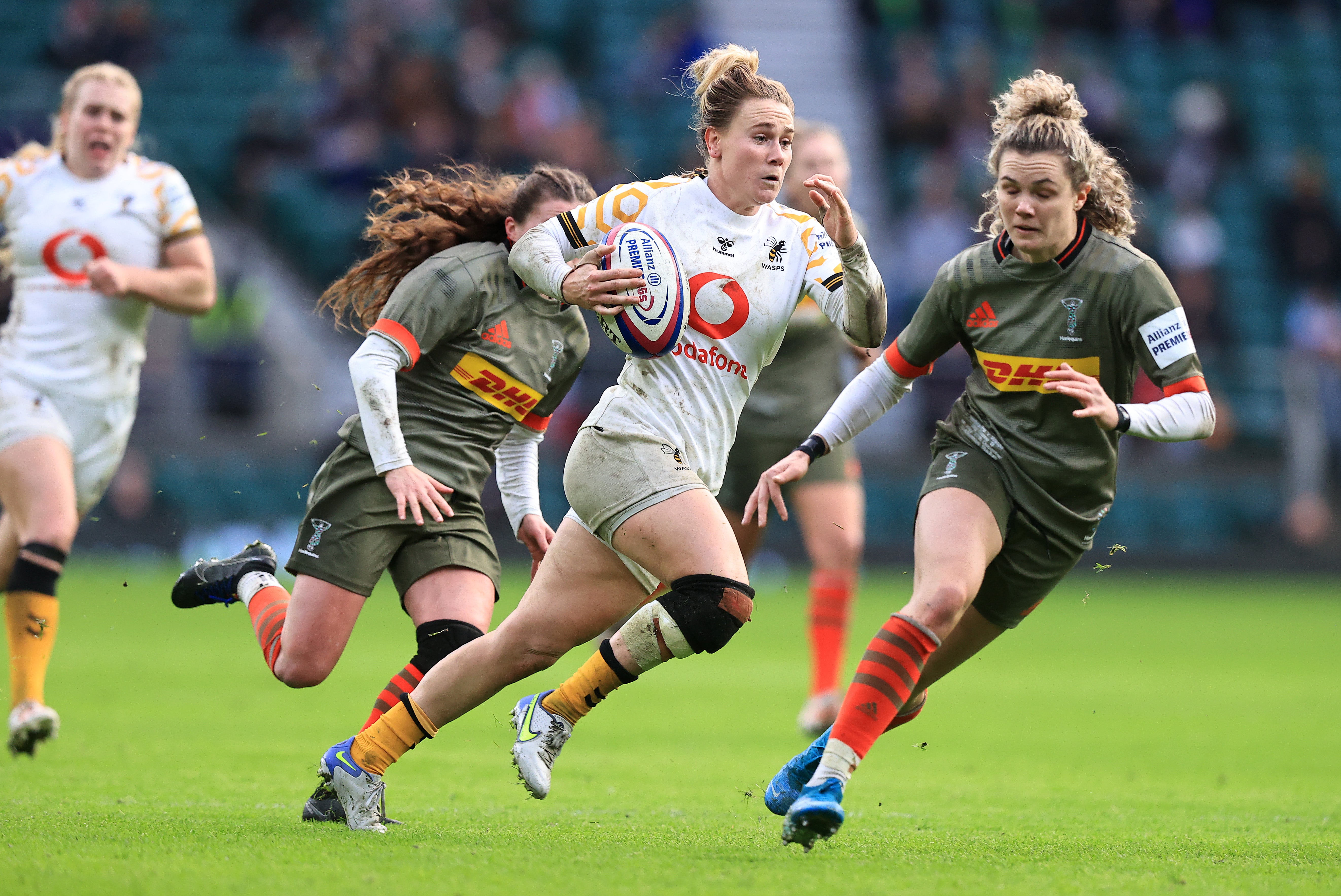 Jones created a break for Wasps

Premier 15s competition getting closer by the game

The match was a close affair, despite what the scoreboard may say. The opening score came in the last five minutes of the first half and Breach’s try was immediately answered by Wasps’ Boatman to keep the match on a knife edge heading into half-time.

Quins vs Wasps has always been a close encounter but you would bet on the hosts today being the favourable winners in the matches. However, heading into the match and up to the 62nd minute it was impossible to decide who would come out the victor.

Quins stretched away in the second half but the stunning rugby on display was not only great for the club competition but the international game too. USA player Kate Zackary recently told the Rugby Paper the competition in the league was her main motivation for signing for Exeter Chiefs. With the brilliant skill displayed in today’s match it wouldn’t be surprising if many more international stars followed her lead.

Winger Jess Breach played just her third match of the season due to injury. She has been plagued with problems, first with an ankle issue and then she broke her back. Breach had been a crucial cog in Quins’ title-winning campaign last season and as she returned it seemed she had never been away.

She didn’t see much of the ball in the first half but when she did she made key breaks and it showcased her injuries haven’t hampered her speed. Ellie Kildunne passed Breach the ball on the halfway line and she motored away to score the opening try of the match. Breach then stopped a try-scoring opportunity in the second half to halt Wasps’ growing momentum.

It was a dream return and it will be glorious for England fans to see their star back and firing less than a year away from the World Cup.

Another step forward but miles to go

The game being the first women’s club game at Twickenham, the first played in the Christmas period and broadcast on BT Sport displayed just how far the women’s game has come. However, the biggest stage in English rugby also highlighted how far there is to go. 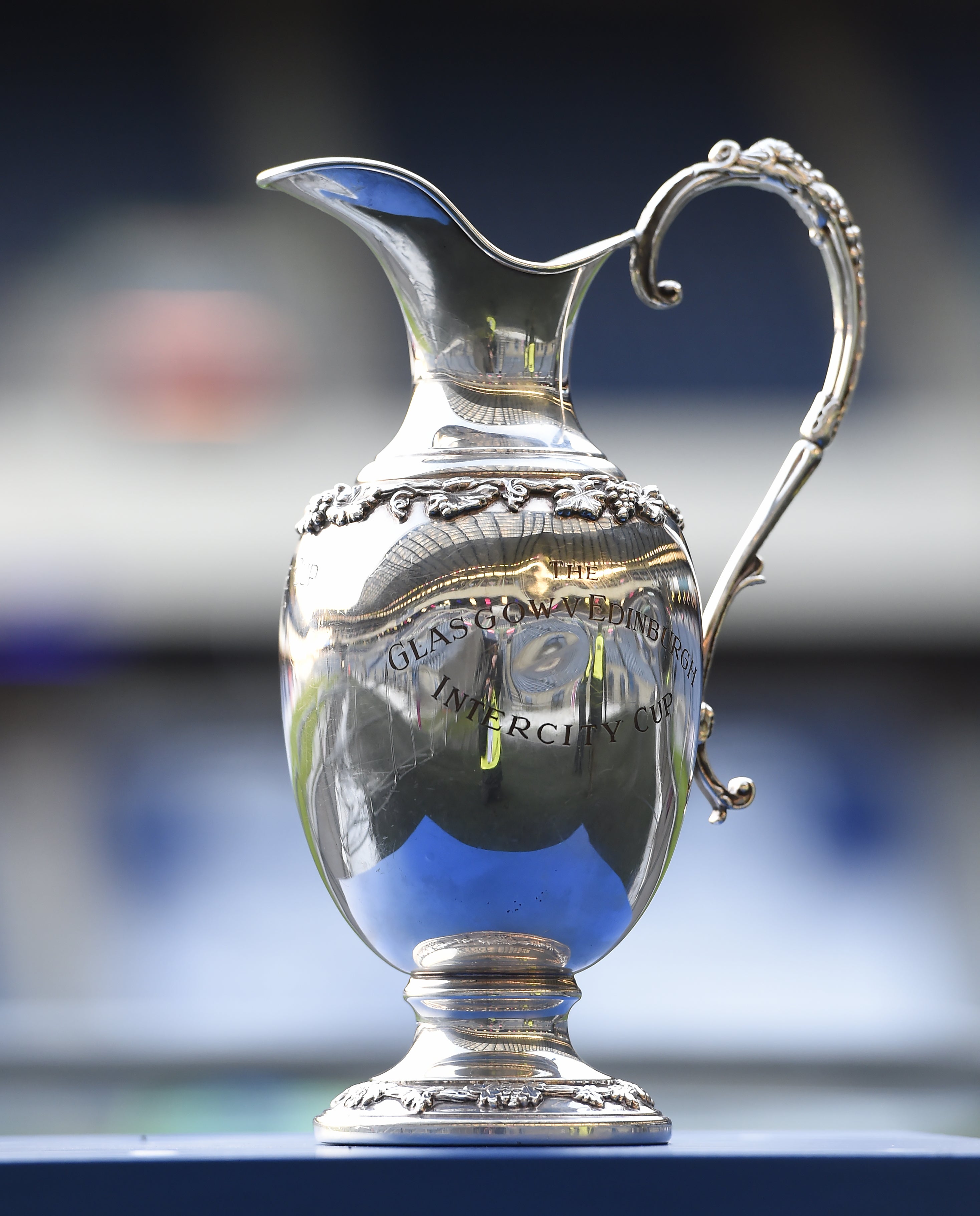 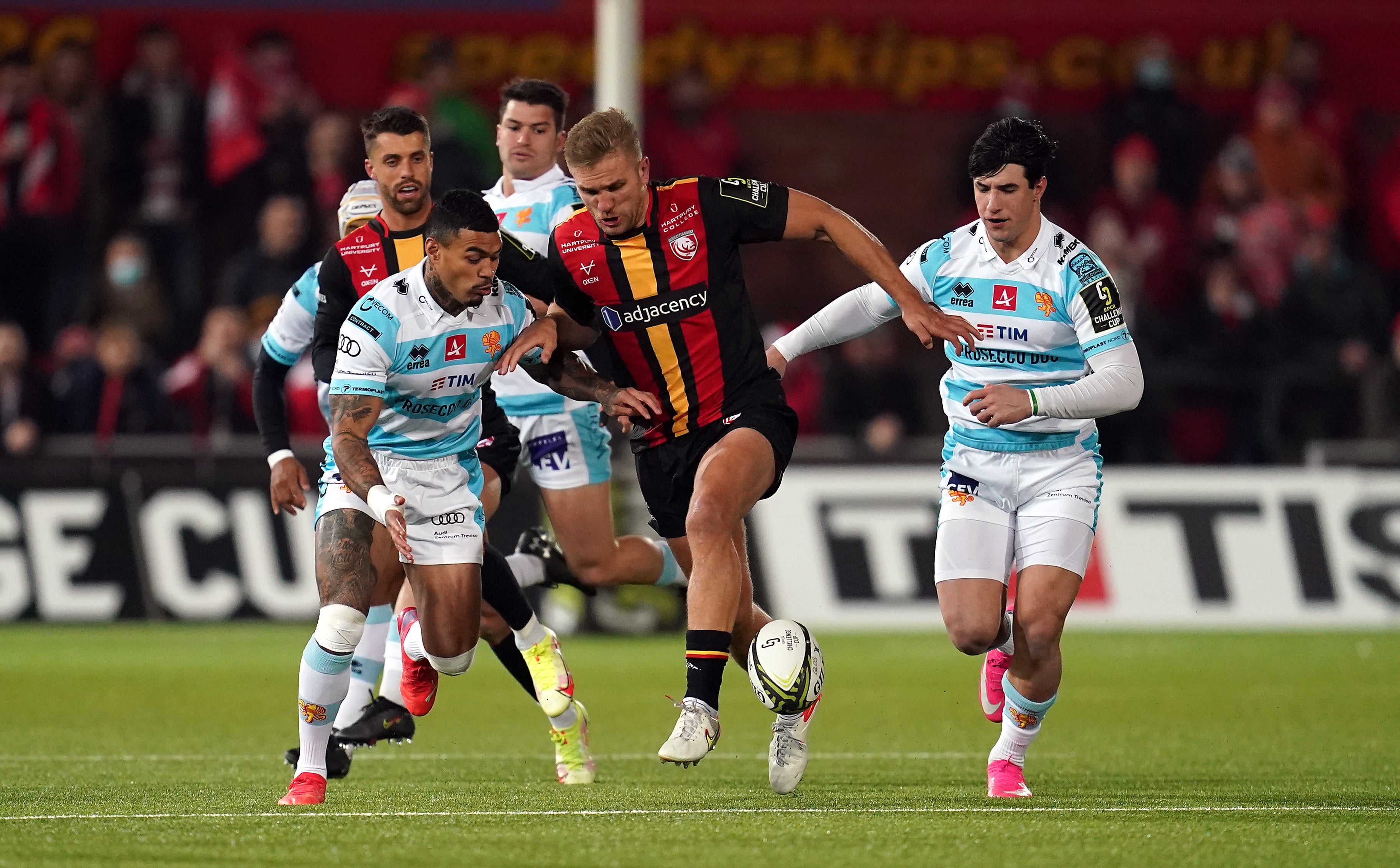 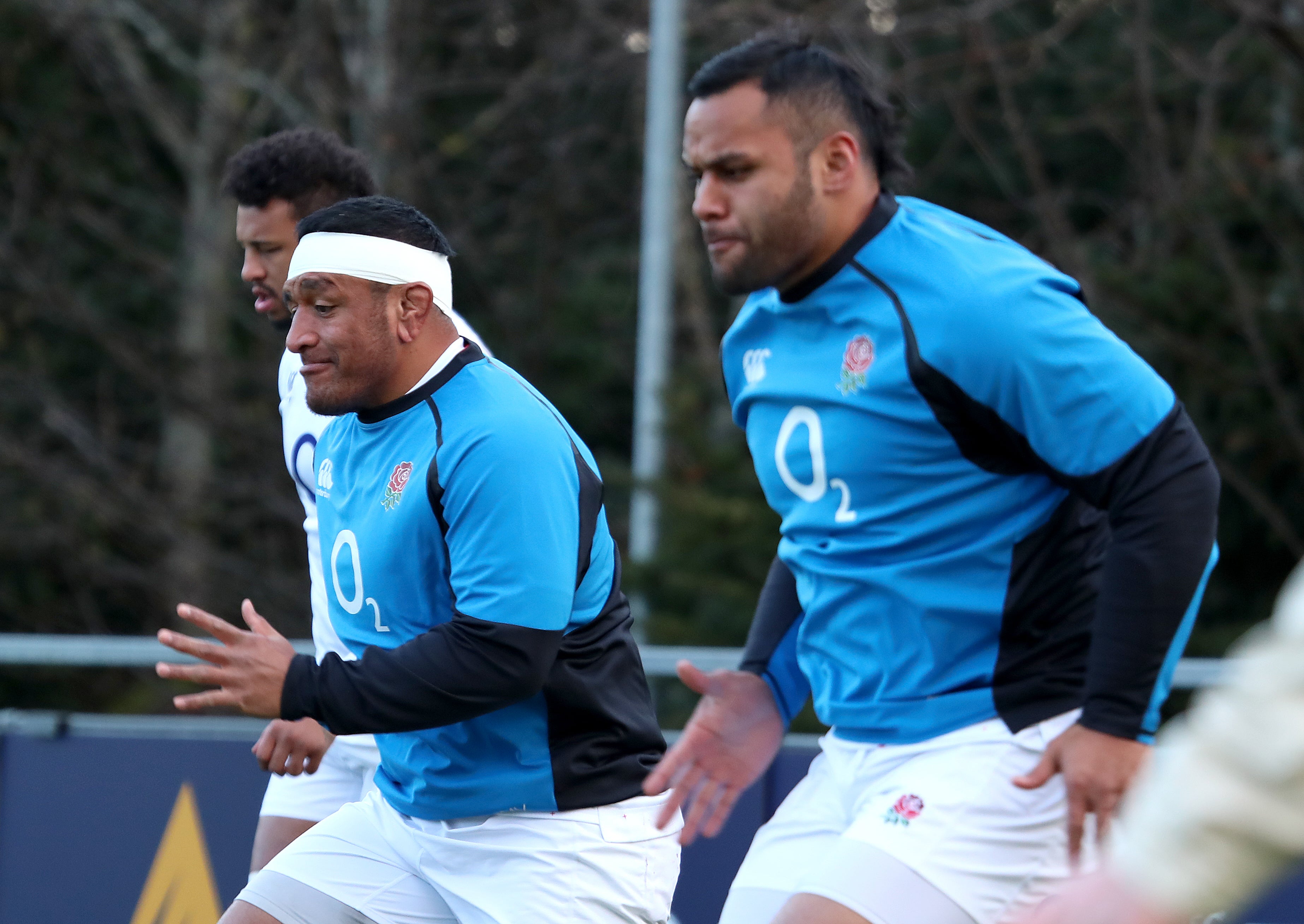 15 minutes before kick-off Twickenham had a few hundred fans in with over 70,00 tickets sold. The crowd grew throughout the match to a few thousand who witnessed a brilliant second 40.

Having the match in the spotlight will encourage more people to come out the next time they play at Twickenham. As the famous saying goes “build it and they will come”.

J.R. Smith enrolls in college with hopes of playing golf