The legendary American boxer is set for an exhibition contest against Paul, although a date has not yet been confirmed. 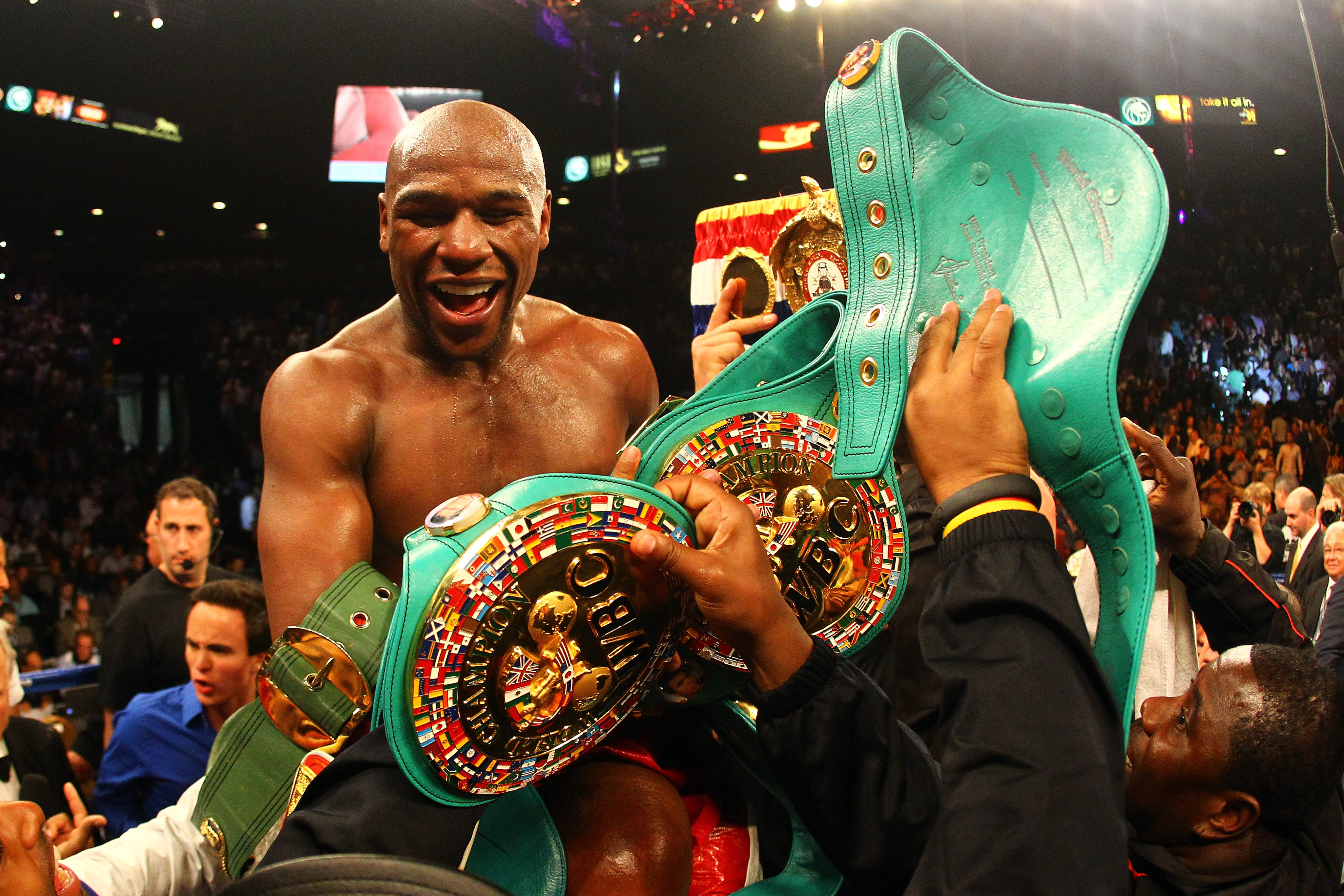 And now the undefeated 50-0 fighter has announced via his Instagram that the US cities in the running to host the event are Las Vegas, Los Angeles, Miami, Dallas and Atlanta.

He also asked his social media following where they feel it should be held, adding: "Where do you guys think the fight should be?"

Mayweather vs Paul was supposed to be held on Saturday, February 20, but the fight was postponed.

It was rumoured that the reason for the postponement was a lack of interest, however Logan Paul denied that that was the case.

Claiming the decision was down to 'business complications', he said: "The Mayweather fight is pushed [back] which I am completely OK with.

"The fight's still happening [but] we want to have a packed arena somewhere and then the business side of things, we have to iron them out.

"He's got a lot of people on his team, [his advisor] Al Haymon got involved, if you know boxing, you know what that means for getting an actual deal done and figuring out a venue. 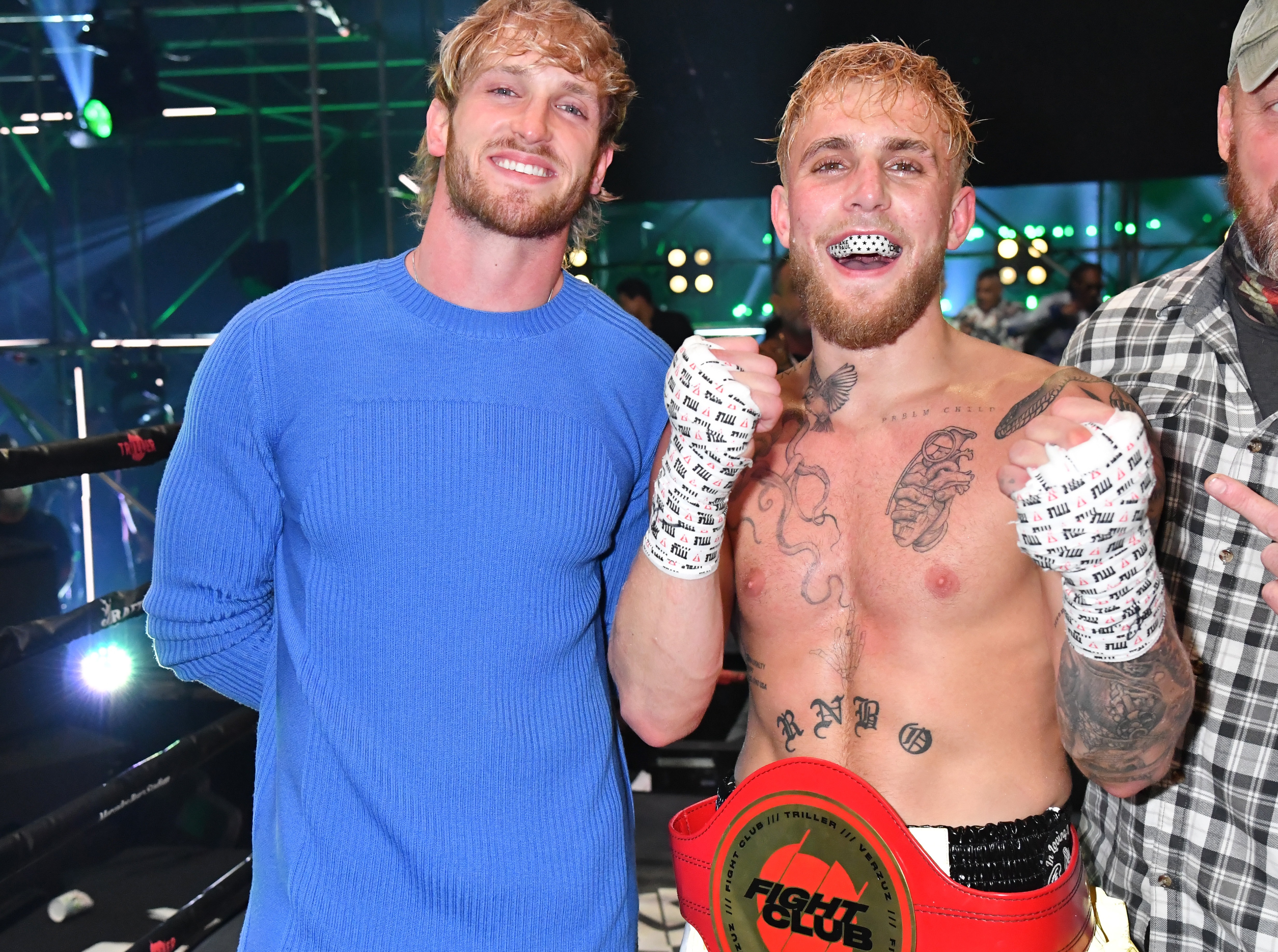 "I need as much practice, training, sparring under my belt against this guy. With every day that goes past I get better and he gets older."

Meanwhile, Mayweather spoke back in February about the postponement, insisting he wanted to wait until they could get 80,000 people in the new Raiders stadium in Las Vegas.

The 43-year-old said: “We’re gonna do Logan Paul, and we pushed it back because we want an audience, we want to bring 80,000 people to watch.

The Allegiant Stadium is the home of NFL giants Las Vegas Raiders, which opened up last year after just under three years of construction.

Paul was beaten on his professional debut in November 2019 after he lost to fellow internet star KSI by split decision.

He has not fought since, but his brother Jake moved to 3-0 at the weekend after knocking out ex-UFC star Ben Askren.

The younger of the Paul brothers, 24, needed less than one minute to finish off his opponent in stunning fashion.

Mike Tyson offers fans chance to join him in training during boxing return with three-hour session for £32,000 – The Sun