FLOYD MAYWEATHER has decided to raise money for charity by offering fans the chance to chat to him one-on-one.

The legendary boxer, 43, showed off his generous side as he urged his supporters to get in touch with the "best of the best." 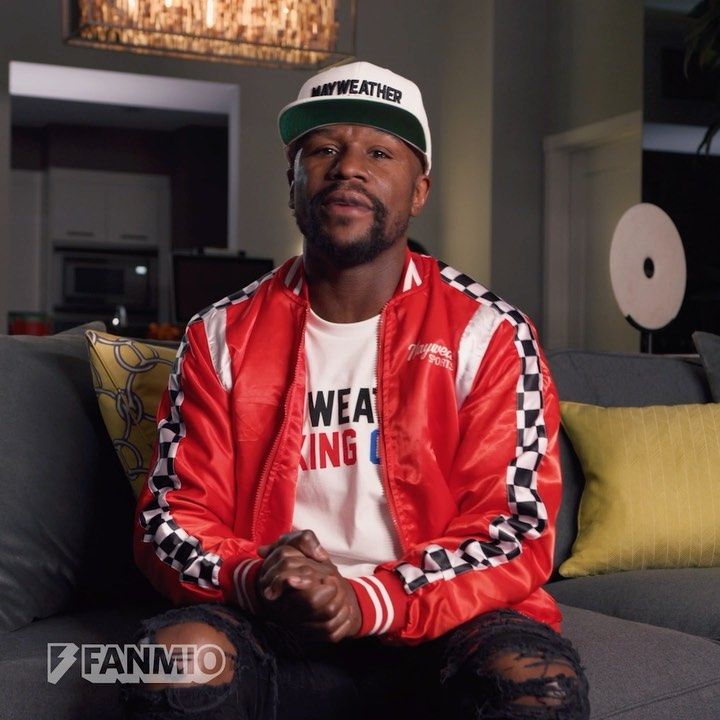 Proceeds from the call will be donated to United Way – which is a non-profit organisation that fights for health, education and financial stability.

During a video shared with his 23.3million Instagram followers, Mayweather claimed his fans can ask him "anything."

After he showed off his customised 50-0 Rolls Royce, he said: "Whats going on everybody? It's the one and only Floyd Mayweather.

"The best of the best, but guess what? You already knew that.

"I would love to invite you to Fanmio, where you can personally meet me in a one-on-one video meet and greet.

"If you're a fan, Fanmio is the place to be to meet all celebrities.

"now here's your chance to meet me, no matter where you're at around the world." 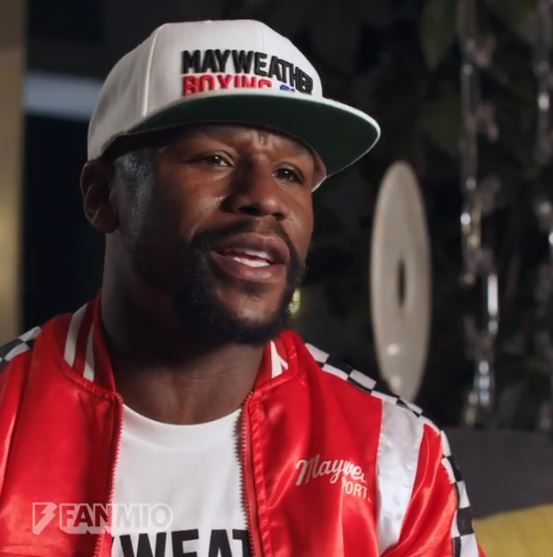 Mayweather also hit the headlines this week as he claimed Conor McGregor was afraid of having a rematch with him.

The American has not fought professionally since he beat the Irish UFC star in a boxing bout back in 2017.

But he has fuelled rumours that he will make a return to the ring with several videos of himself sparring in the gym.

How time with Yankees has ‘prepared’ Justin Wilson for Mets