Boxing icon Floyd Mayweather would give Conor McGregor a rematch as the rivalry between them remains very personal.

The US star fought McGregor back in 2017 where Mayweather extended his unbeaten record to 50-0 after a tenth round stoppage.

If the rematch is offered it won’t be tabled until the two stars compete in their upcoming fights.

Mayweather will bout Logan Paul in a exhibition match on Sunday while McGregor will fight Dustin Poirier in a trilogy event on July 10.

“The beef is all these guys look up to me, steal my blueprint and then get to hating on me.” 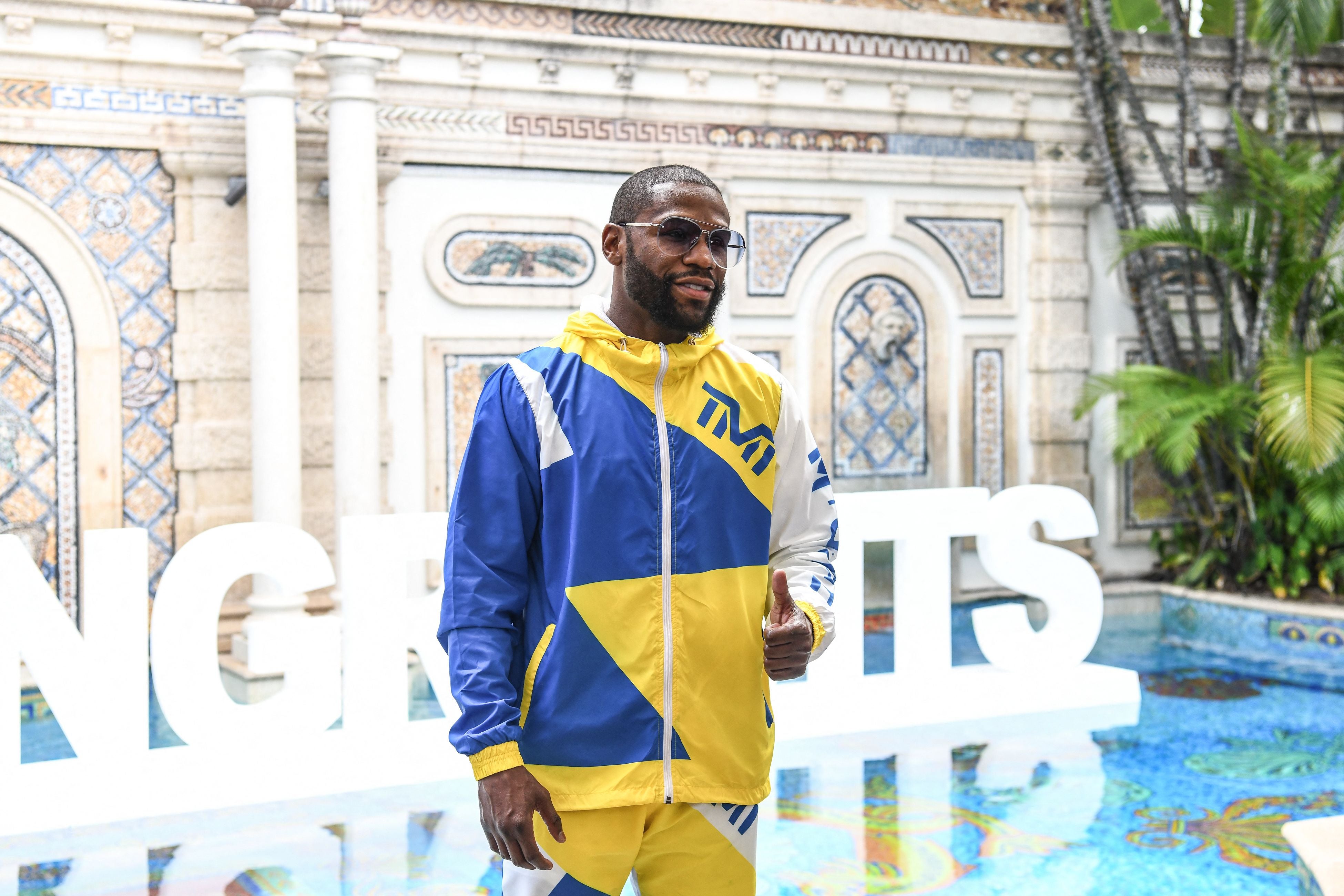 Mayweather will fight this Sunday against YouTuber Logan Paul

The trash talk between the pair hasn’t stopped since the fight and it has spilled into 2021.

McGregor recently called Mayweather ‘embarrassing’ for having a brawl with Logan’s younger brother Jake at a press event for the exhibition fight.

The Irish star said: “Hey Leonard Ellerbe [CEO of Mayweather promotions], what the f*** is Floyd at?

“The kid curled up, didn’t fight back once, and Floyd is still running around acting the tough guy. The kid actually just pulled this shambles of a situation Floyd is in out of the drain for him. He should thank him. It’s embarrassing!”

And Ellerbe has said the tension between the pair is still there and it is ‘personal’.

He added: “That right there is very personal.

“After everything, where they left the ring, they hugged, but things are a little different now.”

Is Manchester United vs Fulham on TV? Live streaming, kick-off time and team news for clash at Old Trafford