FLOYD MAYWEATHER remarkably landed fewer punches on YouTuber Logan Paul than on Conor McGregor when he stopped the UFC star.

The 44-year-old was held to a draw against American compatriot Paul at the Hard Rock Stadium in Miami after failing to knock him out during their exhibition bout. 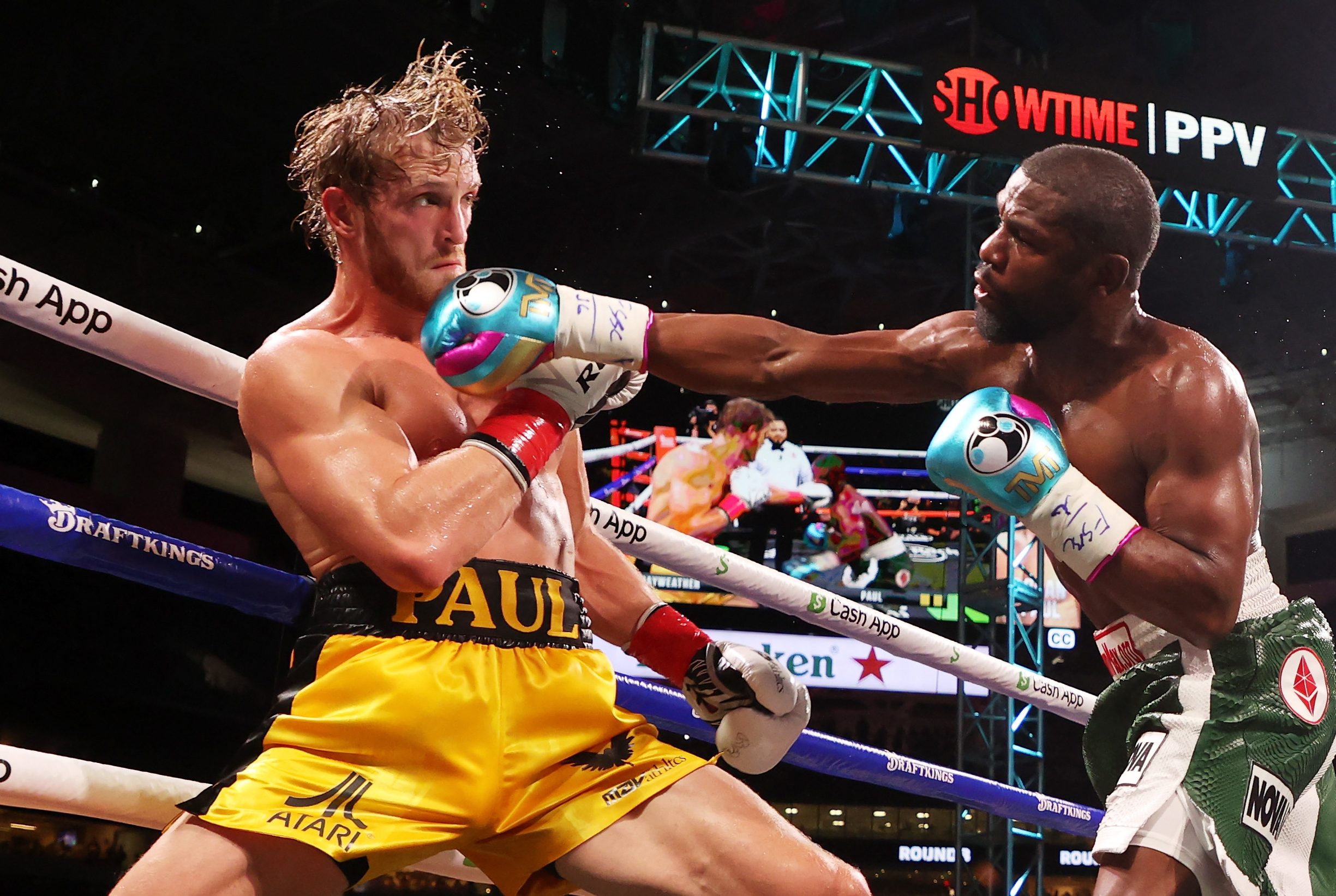 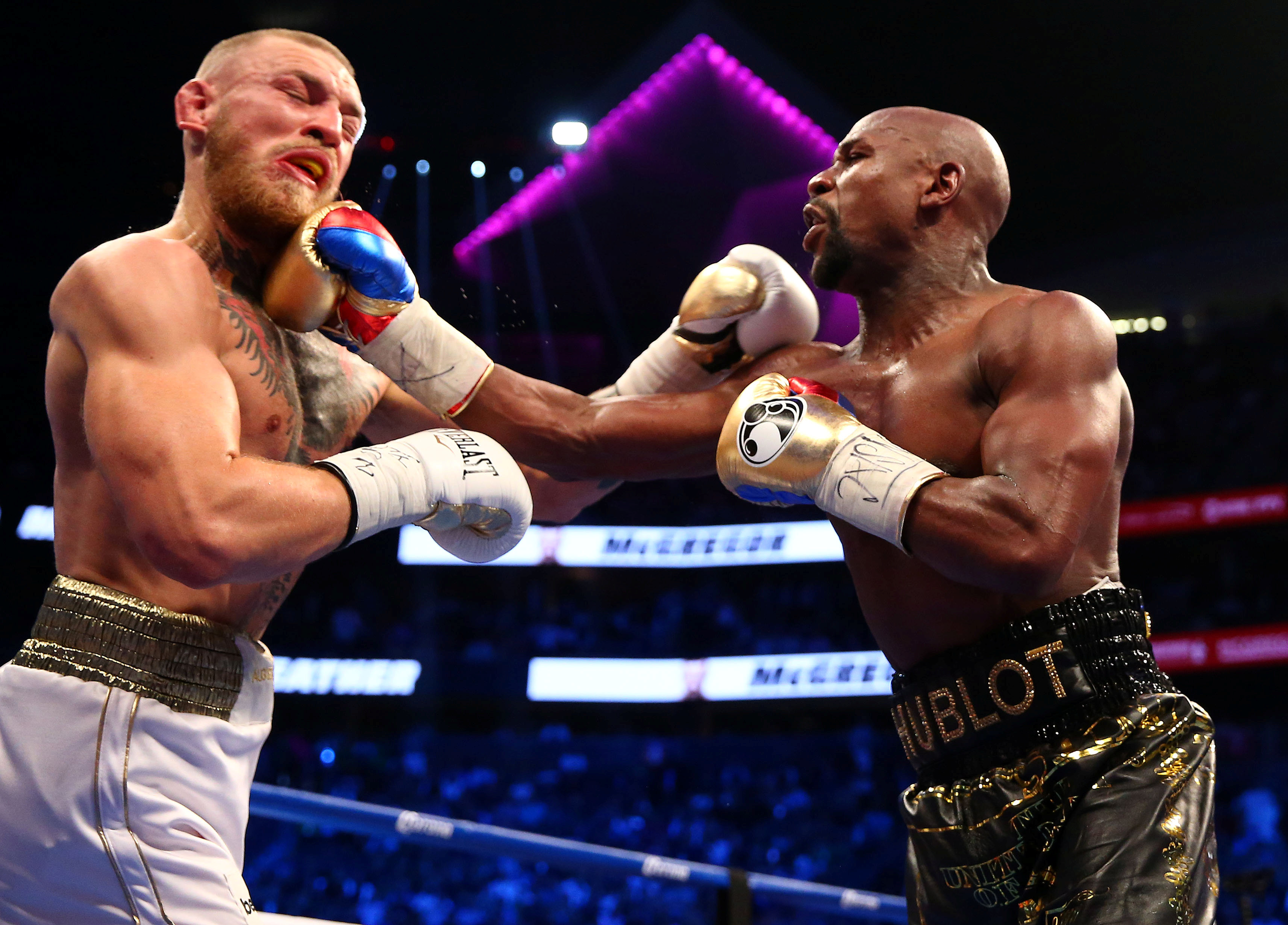 Incredibly, Paul was harder to hit than two-weight UFC world champion McGregor, who was knocked out by Mayweather in August 2017.

In Showtime stats, Mayweather landed 50 per cent of his jabs (seven out of 14) on Paul.

The 1996 Olympic bronze medallist connected with 18 jabs on McGregor, though he did throw a total of 59 jabs.

Again Paul was on the receiving end of fewer than McGregor, with Mayweather landing just 36 out of 93 power punches (39 per cent).

During his dust-up against the MMA king, Mayweather had a 53 per cent punch accuracy after connecting on 170 occasions out of 320.

Following the bout, Mayweather – who won world titles in five weight classes – stated he is unlikely to compete in exhibition events in the future.

He said: "I wanted to give people a show and he was fighting to survive, he was the bigger guy but his background was wrestling so was good at tying me up.

“This was like a training session really. Just going the distance was a win for him. He can grapple and was good at holding.

"When a guy that size is holding you, it’s hard to get him off you. I had fun, he did too. It was cool.

"I was training a few days a week, so for me to be retired, be a grandfather and fight a guy in his 20’s, when the money comes, we will see who the winner is."