FOOTBALL clubs are flogging face masks emblazoned with their logo and giving the profits to charity.

Teams are selling the accessory for less than £10 so fans can show their support ahead of the Premier League's restart next month. 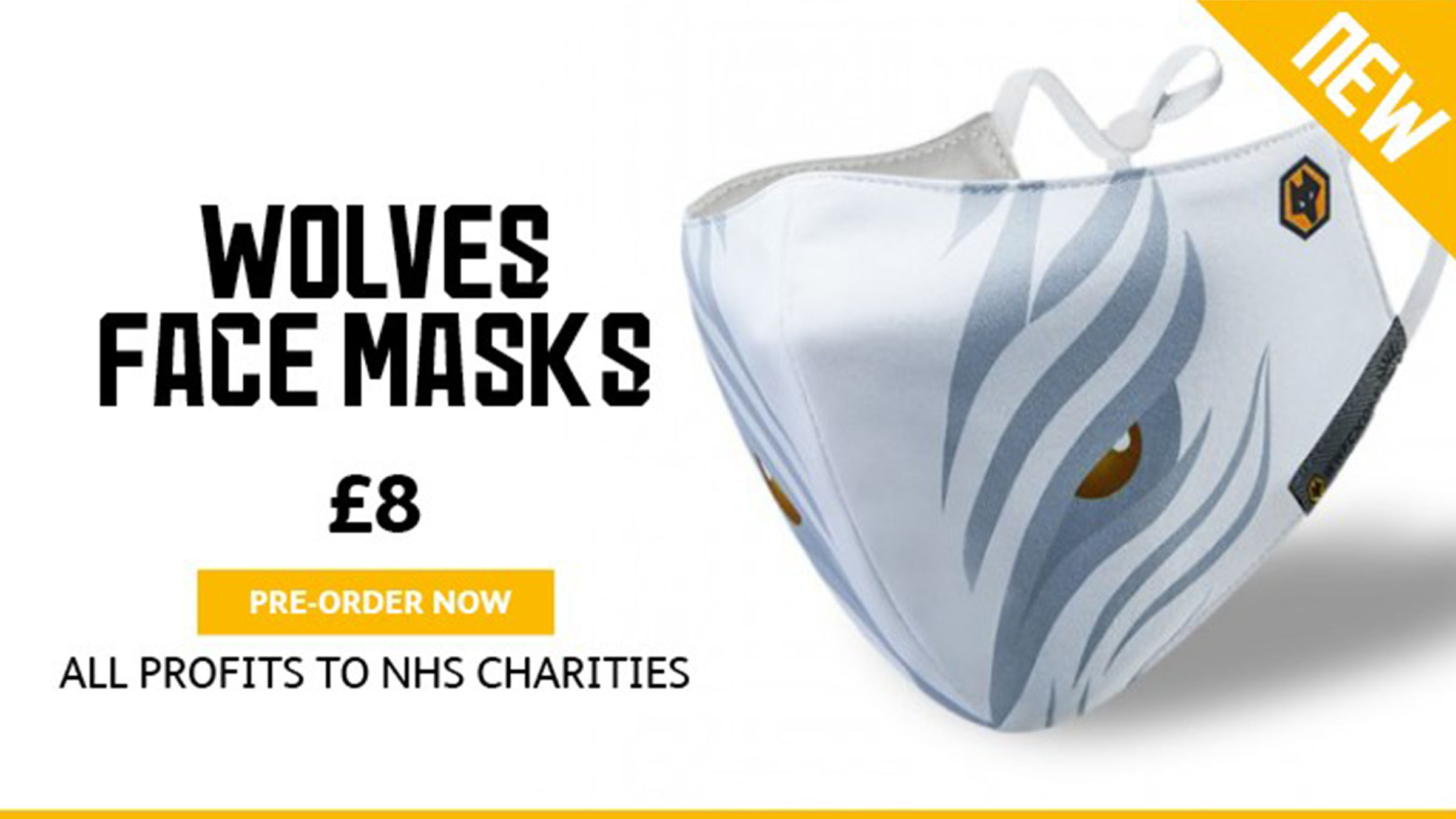 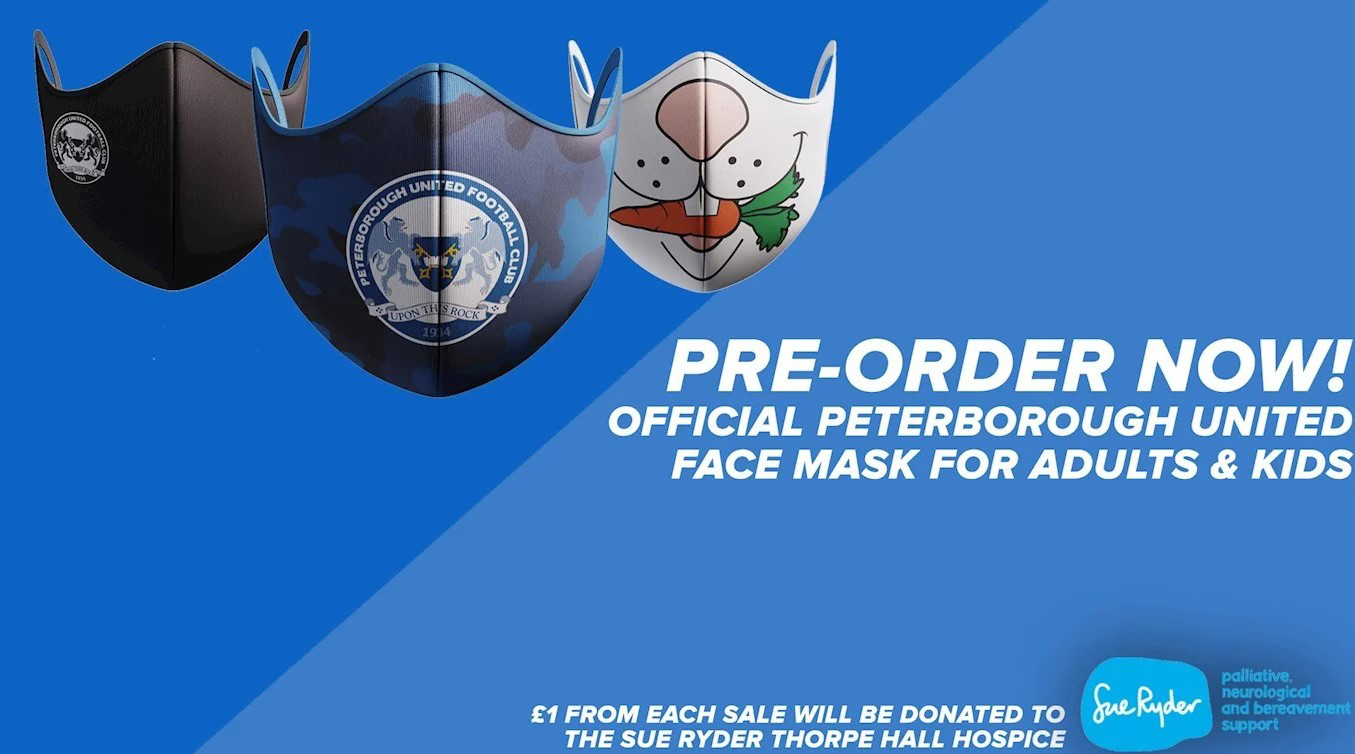 The top-flight season will resume on June 17 with new kick-off times and all 92 matches to be televised.

Premier League Wolves and EPL teams Portsmouth, Peterborough, Tranmere and Wycombe Wanderers are all selling the face masks – and donating their profits to good causes.

Wolves are letting UK fans order their mask for £8 online, and are giving all the money they raise to frontline NHS charities.

The face covering has a wolf’s eyes on the front and the club’s emblem in the corner.

Vinny Clark, Wolves’ commercial boss, said: “The masks have already been a big hit in China with over 10,000 sold already, and after the initial batch sold in a matter of hours we are anticipating even greater demand over here.

“At a time when face masks are becoming more and more customary in the UK, we are really pleased to be able to offer our supporters a way of showing their colours while out and about, whilst also giving back to the NHS.”

League One Portsmouth also announced that profits from their masks will go to hospitals and charities in the local area.

In a statement the club said: “It was announced earlier in the week that a number of branded PFC face masks are now available to pre-order with 500 of them being produced by our retail partner Just Sport. 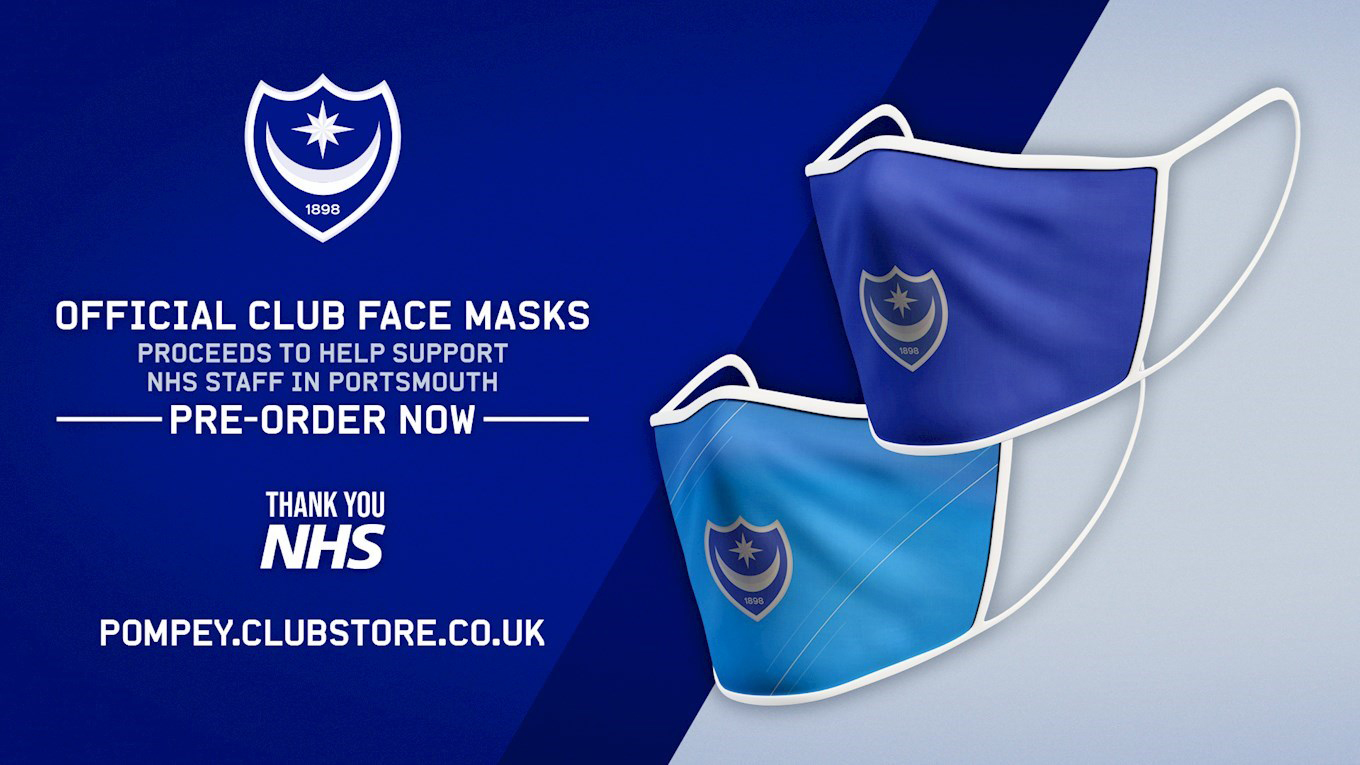 “After their costs – which include production, shipping and taxes – we have been advised that the net profit made on each mask is £3.25.

“Of this, £1.25 is being given directly to the Portsmouth Hospitals Charity who help support NHS workers in the local area.

“The remaining £2 will go to Pompey in the Community – who are working with HIVE Portsmouth – enabling them to continue providing vital food supplies to those people who have been impacted the most by Covid-19.”

Peterborough is stocking three different masks – black, blue camouflage, and another with a rabbit eating a carrot.

The team’s mascot is a rabbit named Peter Burrow.

Their masks are selling at just £7 for adults and £6 for kids, with £1 from each one sold being donated to charity Sue Ryder.

It comes as the Premier League is due to kick off again in June.

Manchester City will take on Arsenal while Aston Villa host Sheffield United in the first clashes on June 17.

The two matches will put all the clubs in the league on 29 games played.

A full round of fixtures will then follow across the weekend.

Talks were held between the 20 top-flight clubs today to discuss the best way to complete the season, with Premier League bosses wanting it wrapped up by the beginning of August.

It was also announced that the BBC will show four live games when the season returns for the first time since the league’s inception in 1992. 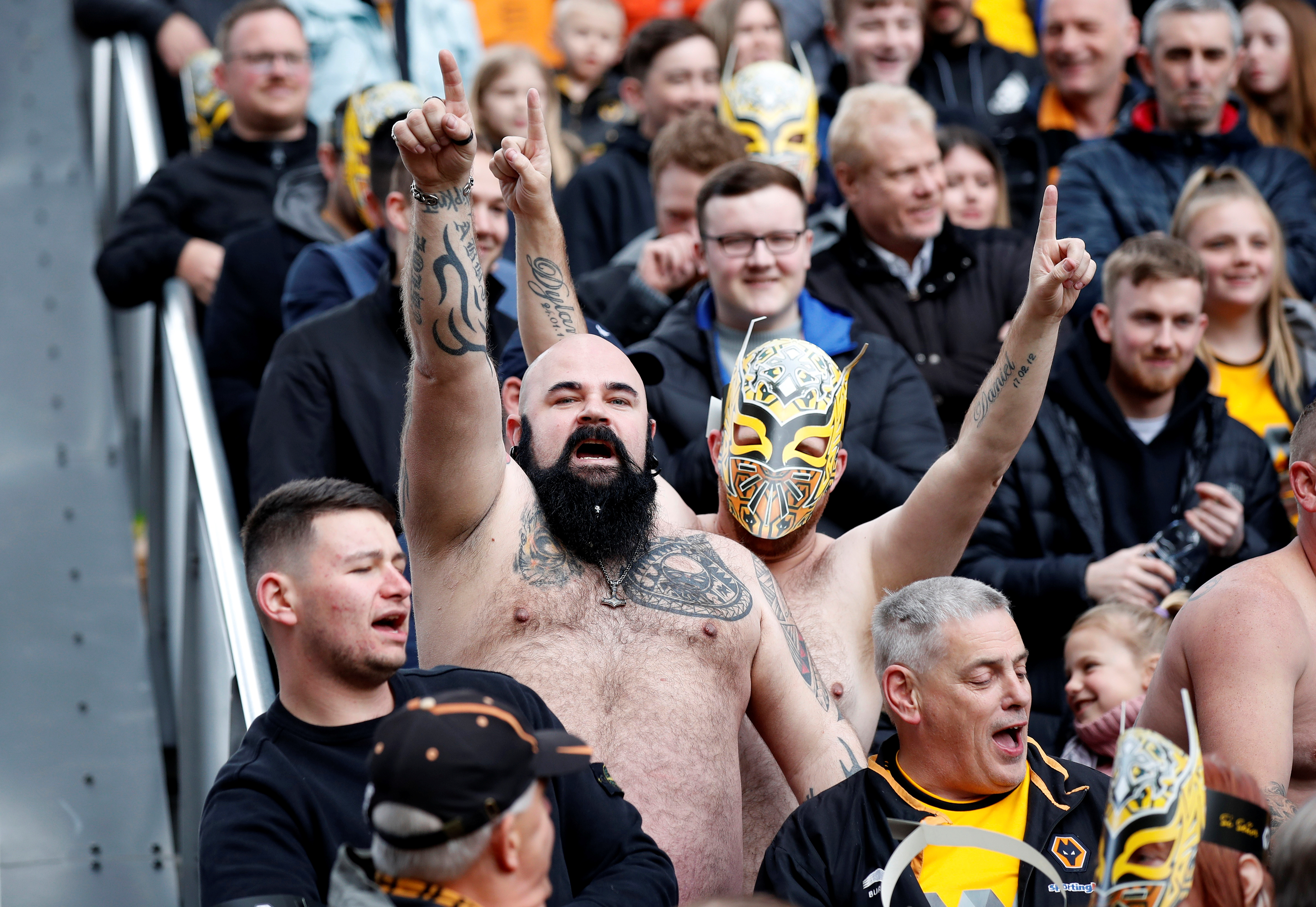