GARETH BALE has revealed his pride at being awarded an MBE.

The Wales and Real Madrid star, 32, received the gong by the Queen for his services to football and charity work. 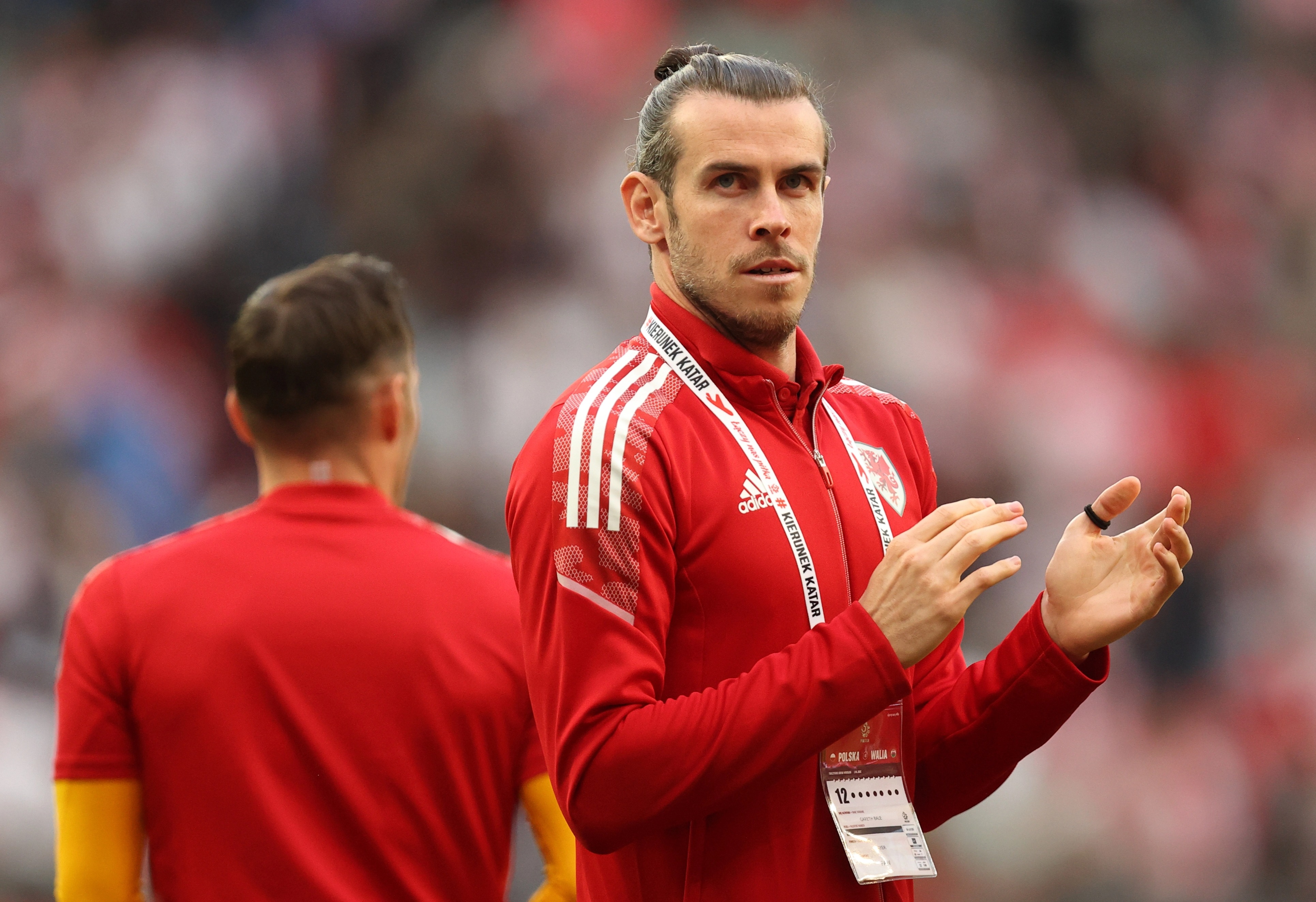 Bale tweeted: "Receiving an MBE in the Queen’s Birthday honours list is a very proud moment for my family and I.

"To be given this news as we prepare to celebrate the Queen’s Platinum Jubilee makes it feel even more special.

"I joined an academy aged 9, so football is a defining part of my identity.

"I recognise the privilege of being able to do what I love, & for all the incredible moments, experiences, achievements & memories football has given me, I hope I’ve been able to give just as much back. 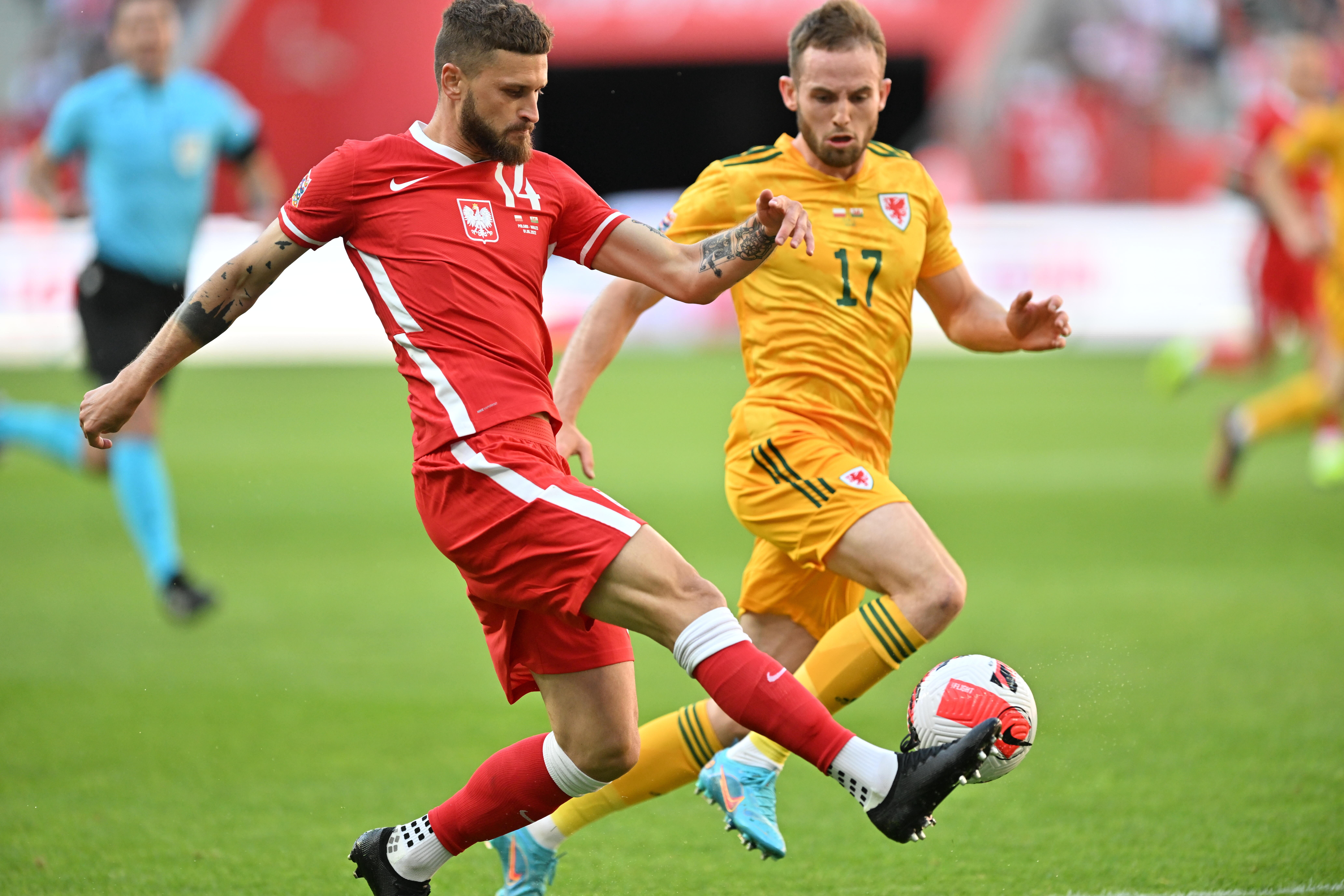 "Football is my whole life and I am deeply humbled to be recognised by the Queen."

Bale is preparing for Wales' World Cup play off final against Ukraine on Sunday.

The five-time Champions League winner has played at two Euros finals but the Dragons have not been on the global stage since 1958.

Bale was rested in Wales' 2-1 Nations League defeat to Poland on Wednesday with an eye on the final at the Cardiff City Stadium. 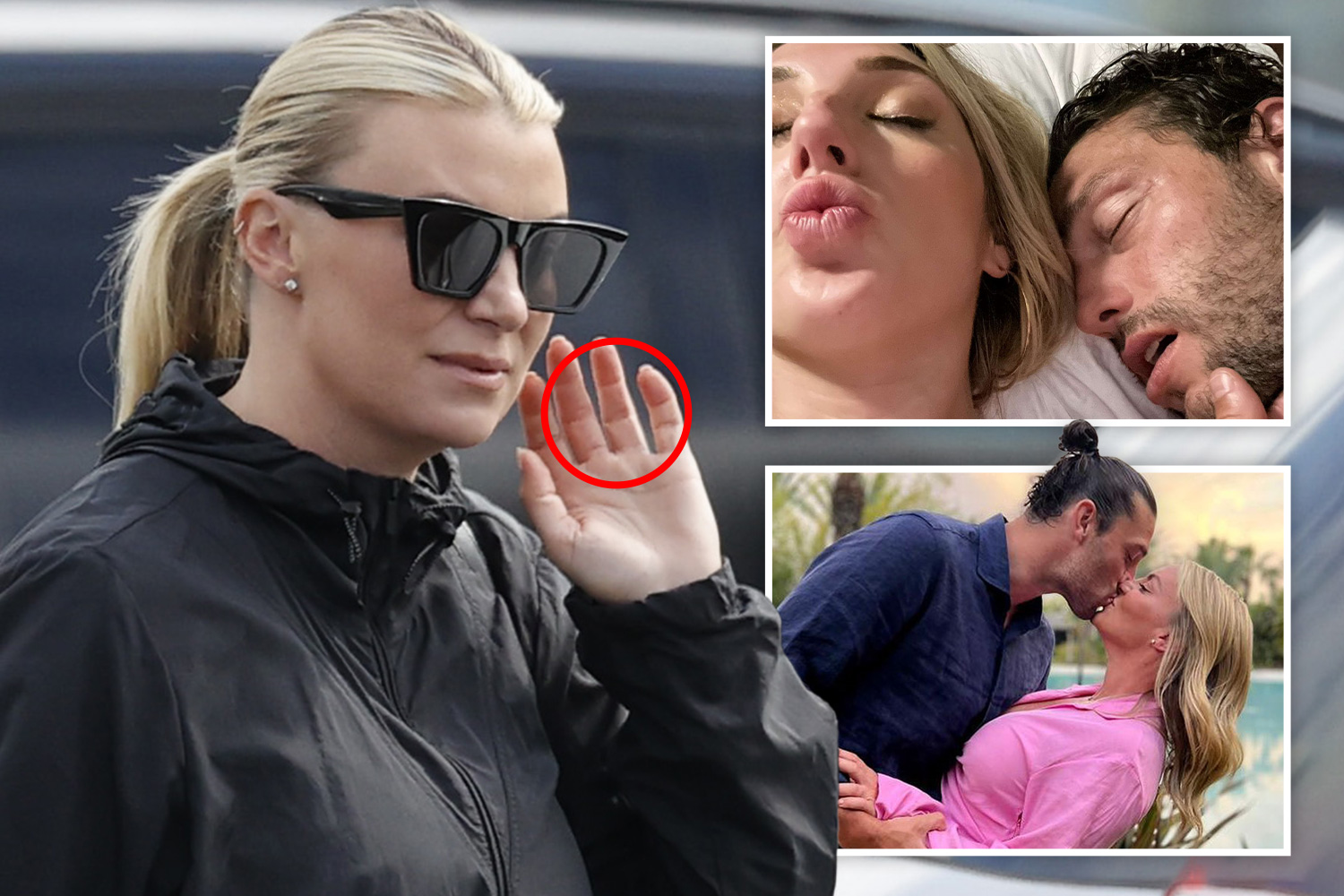 Robert Page's side fell to defeat in Bale's absence, despite taking the lead.

Jonny Williams fired the Dragons ahead after 52 minutes in Wroclaw.

But goals by Jakub Kaminski and Karol Swiderski turned the game on its head.