A DANISH footballer was rushed to hospital today after collapsing on the pitch during a game.

Wessam Abou Ali was playing for second-division side Vendyssel FF against Lyngby when the horrific incident occurred. 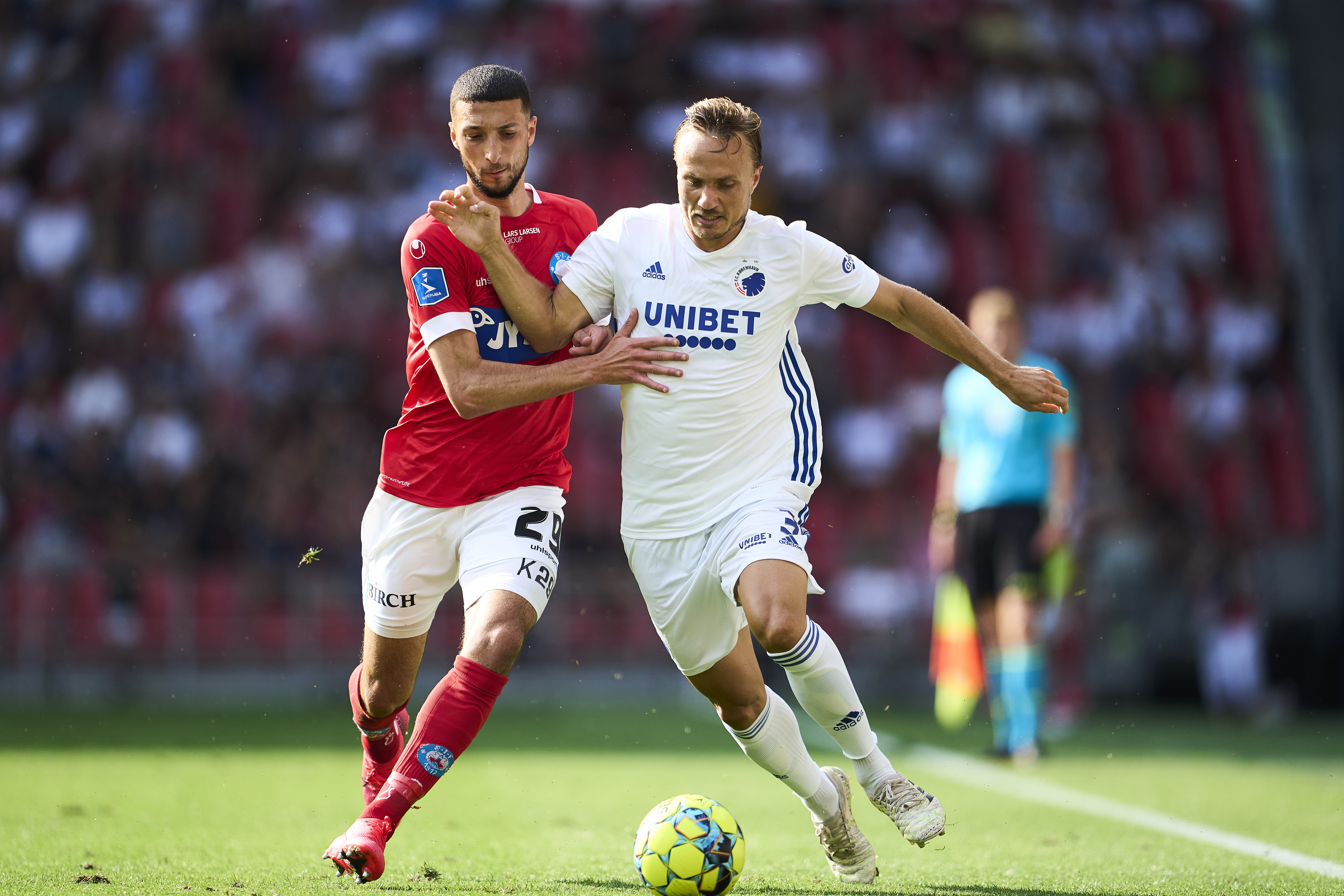 Jyllands-Posten claims the forward, 22, collapsed around the hour mark in front of shocked players and supporters.

Abou Ali quickly received emergency treatment on the field as players formed a barrier around him.

And after remaining on the field for 10 minutes, Abou Ali was whisked away to hospital as the game was abandoned.

The former AaB and Silkeborg star only joined Vendyssel at the start of the month, penning a five-year deal after spending time there on loan in 2019.

Abou Ali is a former Denmark U19 international and scored 11 goals in 22 games during his last spell at Vendyssel.

And after receiving life-saving treatment on the field, Eriksen is now doing well after being fitted with an implantable cardioverter defibrillator (ICD).

However, the Italian FA said in July that the Dane would need it to be removed in order to play for Inter again.

Eriksen is now set for an important check-up in October which could allow him to remove the ICD.

But the tests may also see the Dane needing to keep the device permanently.