The former West Ham tough guy said he would have 'booted the s***' out of the 36-year-old, who sensationally returned toUnited on deadline day. 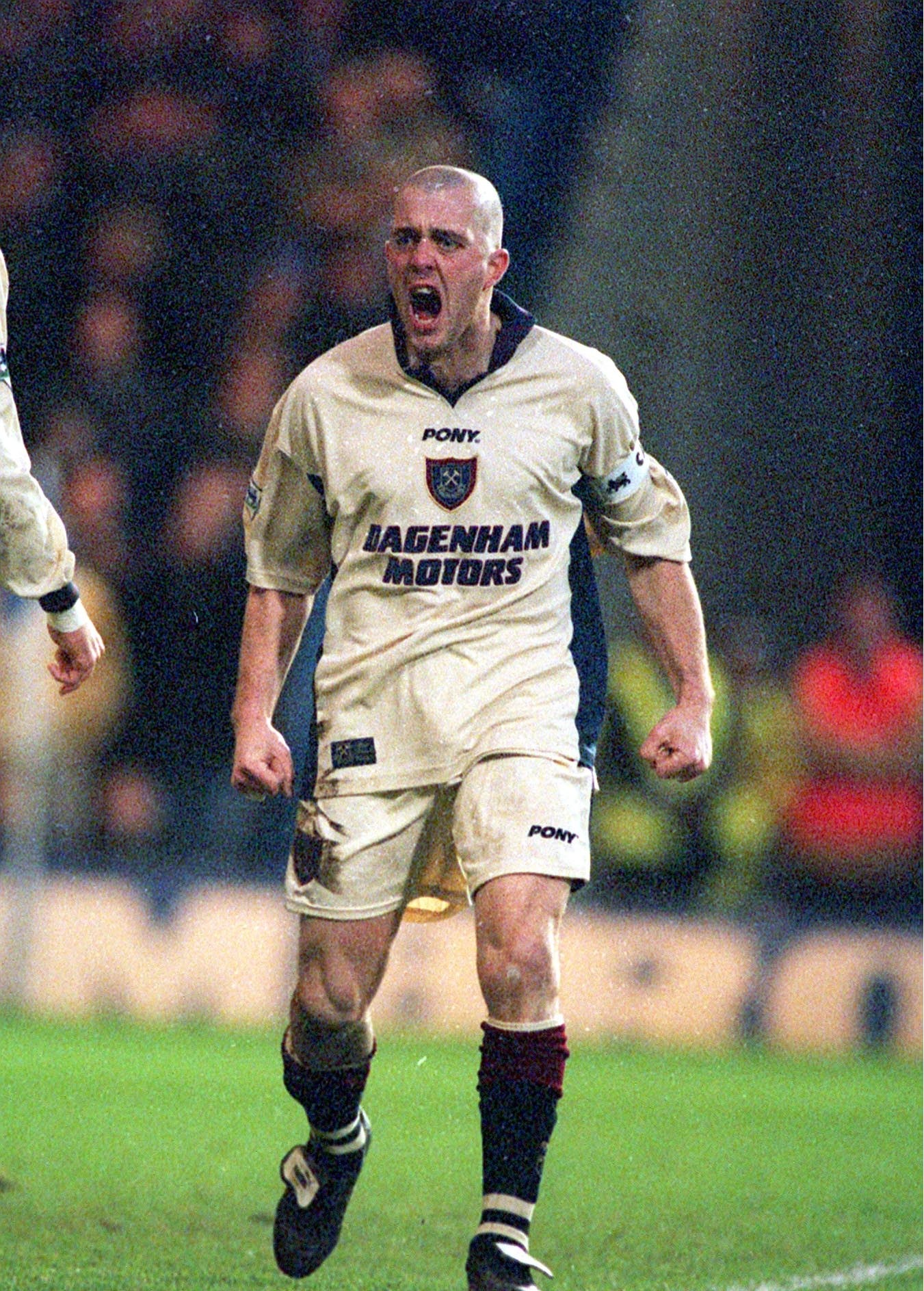 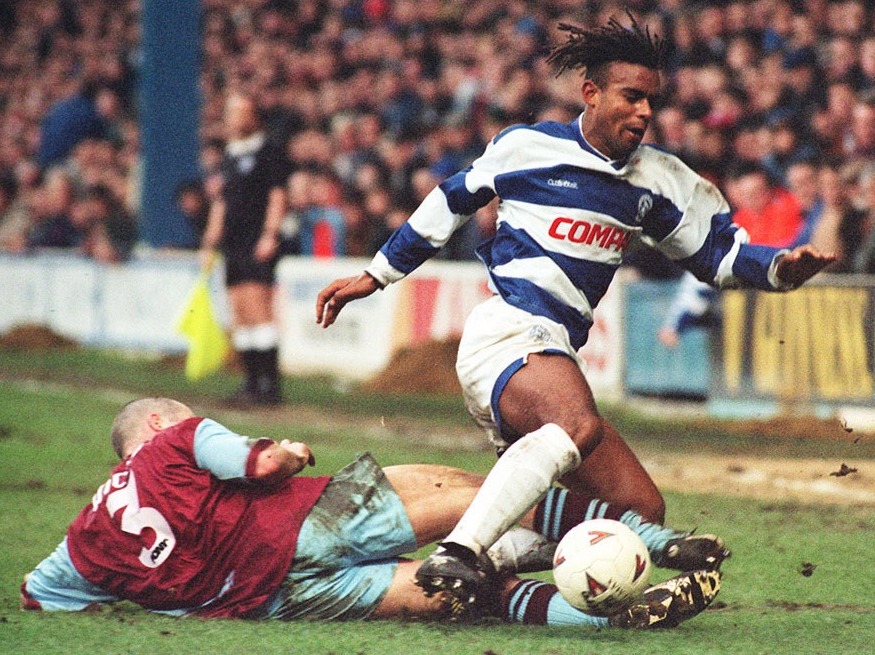 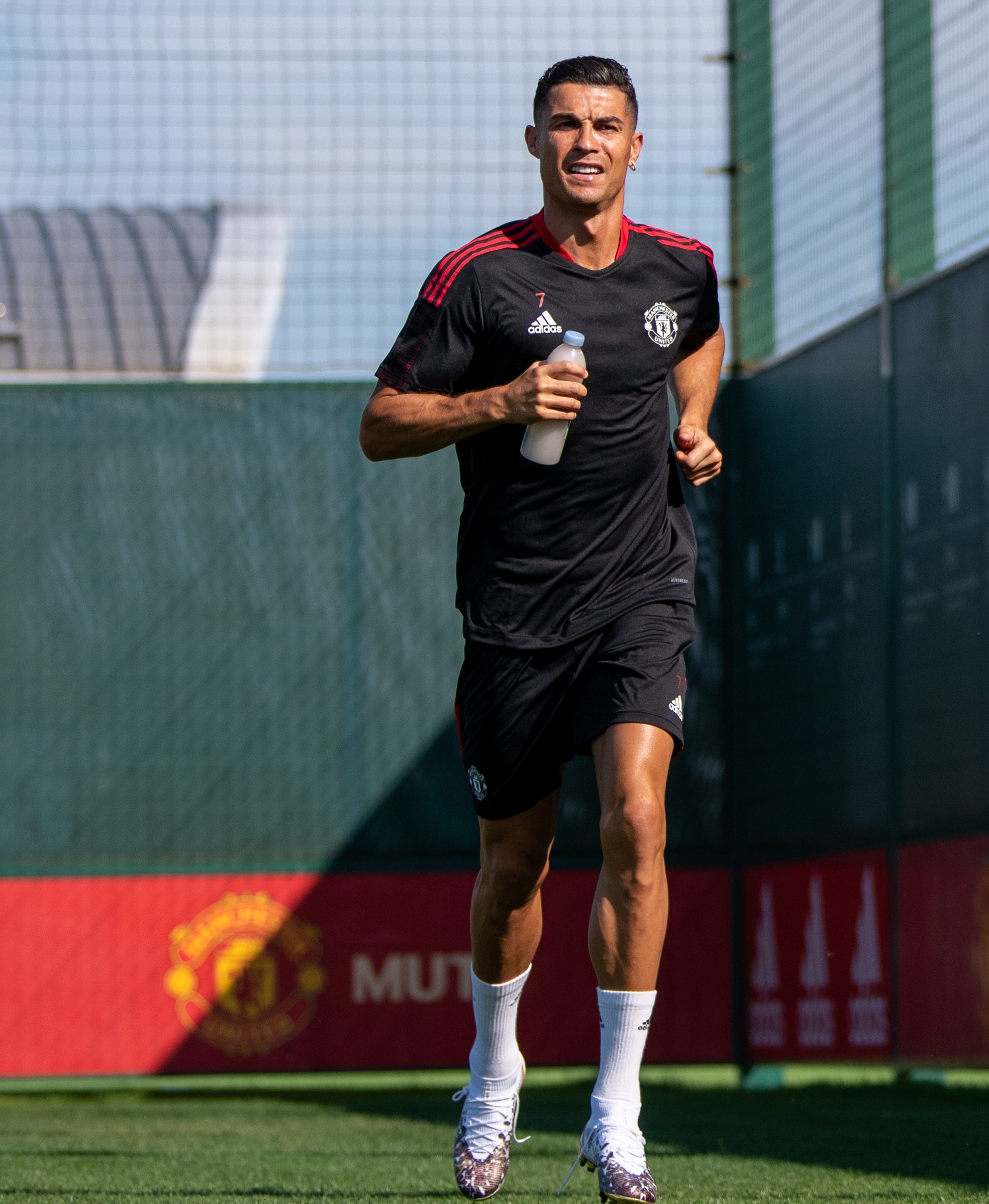 Dicks, dubbed the Terminator during his time in East London, received nine red cards in his Hammers career and would have risked another one to stop Ronaldo.

Speaking to Ladbrokes, the 53-year-old said: "If I was still playing, I'd love to have gone up against a player like Ronaldo, because I'd have just booted the s*** out of him."

And Dicks reckons he may have got away with it in the Nineties.

He built a fearsome reputation for brutally chopping down the opposition, and it would have been no different for Ronaldo.

Dicks added: "Luckily enough, when I played, I could do that sort of thing.

"I had no chance of catching some of the quick players I went up against, but I could smash them, so that's what I'd do."

But despite Dicks' hard-man reputation he claims his only goal was to win matches by any means possible, not to be malicious.

He once said: "I wasn't dirty – I never went out to hurt anybody. I just wanted to win."

However, it's not Dicks that Ronaldo has to worry about this weekend when he makes his second debut for United against Newcastle.

Magpies star Allan Saint-Maximin is hoping to upstage the Portuguese when their sides meet as the whole world will be watching.

He said: "I will try to do my best because I’m sure the world will watch this game because of Ronaldo.