FRANCIS NGANNOU is refusing to extend his UFC deal and criticised the promotion's president Dana White for having to borrow money for his training camp.

UFC heavyweight champion Ngannou is believed to be down to the last fight of his current contract with the MMA giants as he prepares for a unification title bout against interim champion Ciryl Gane at UFC 270 on January 22. 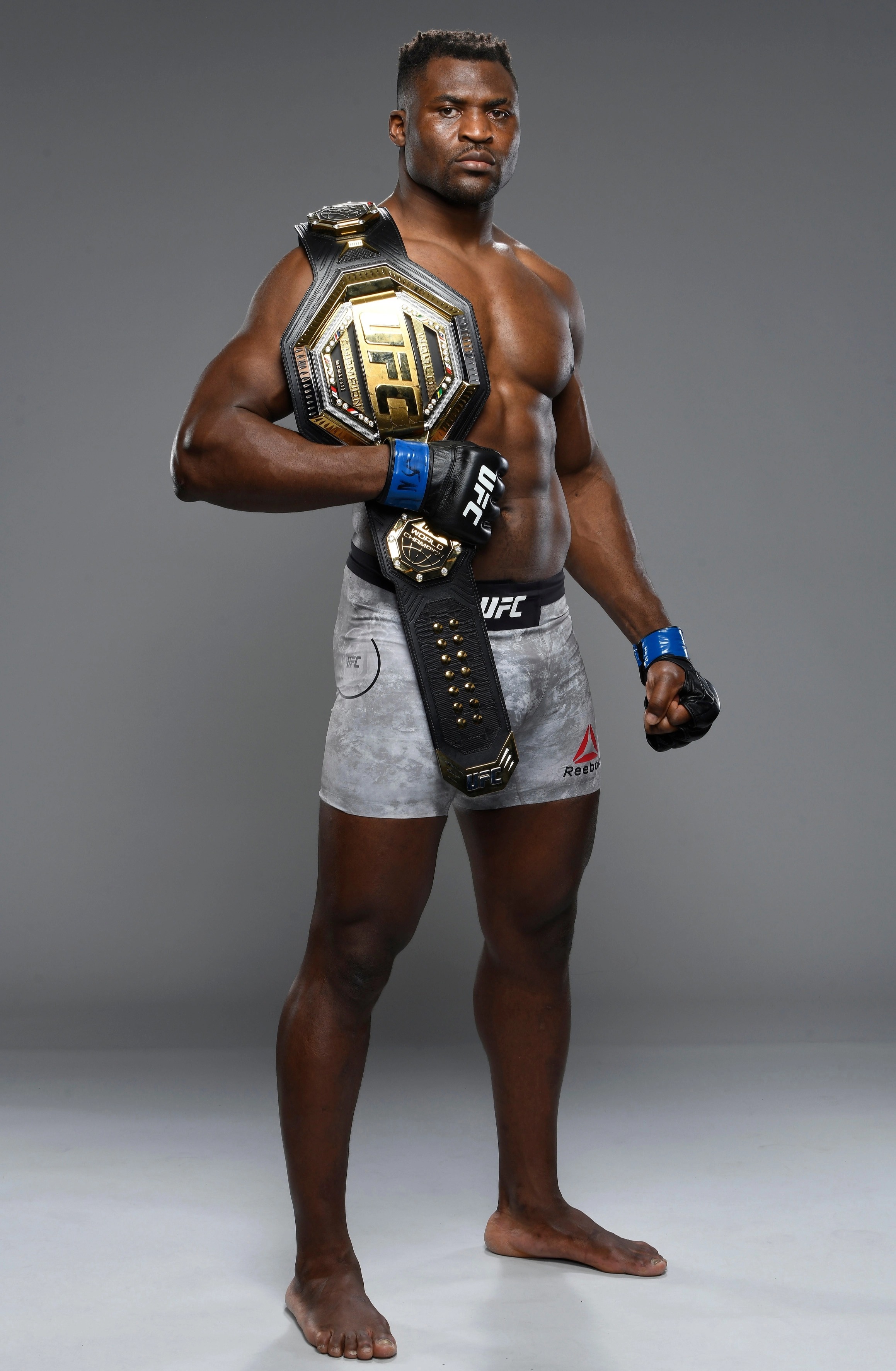 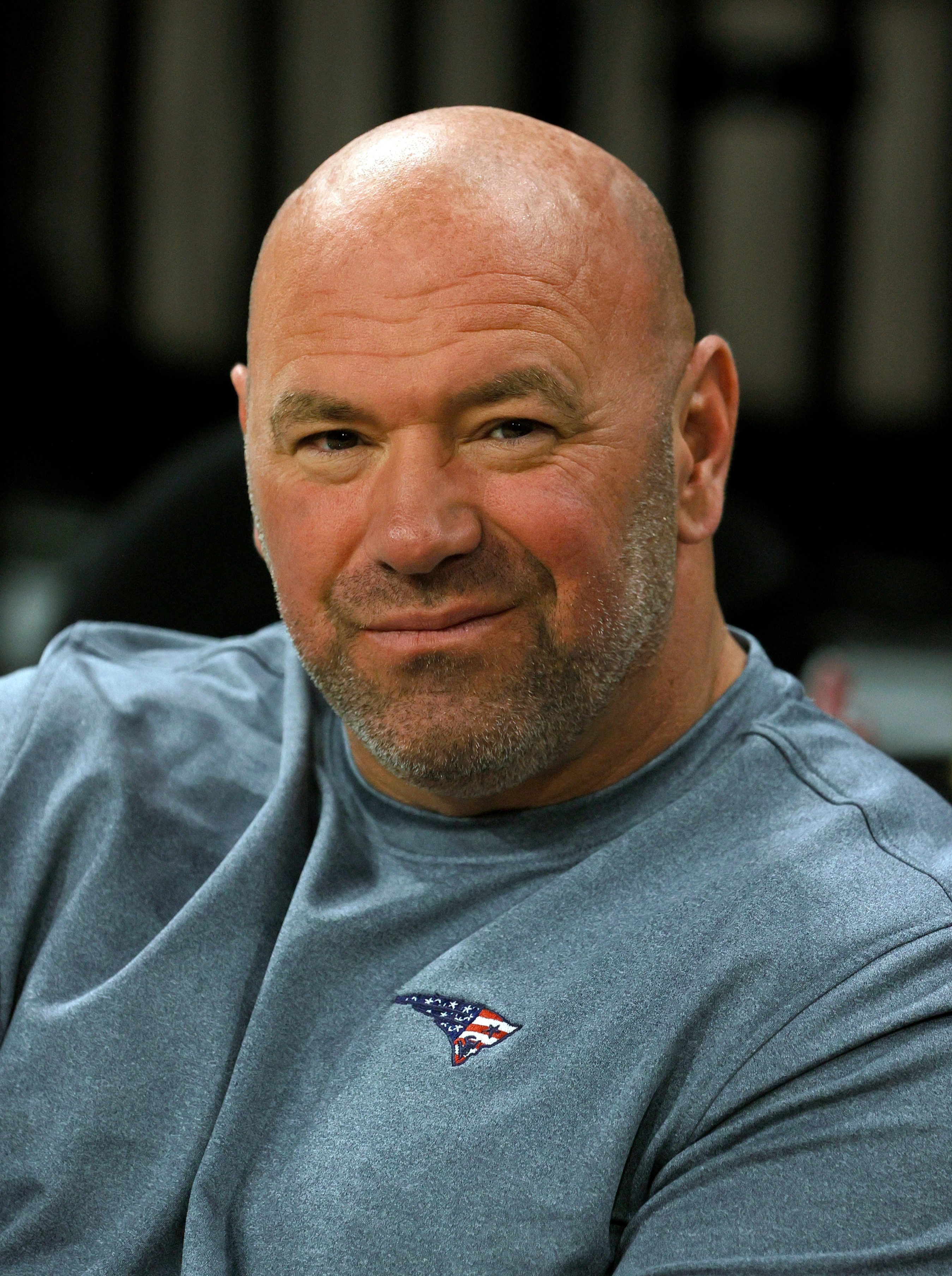 That is why the Cameroonian bruiser is looking for better terms and is even considering going down the same path as other former MMA stars who are now boxing.

Ngannou told Ariel Helwani during The MMA Hour: “They’ve been trying to apply pressure with those extensions, but I did not sign a new deal.

“And I think that’s basically the issue. That’s what’s causing all these issues because I don’t want to sign a new deal on certain terms.

"It doesn’t work for me because I don’t feel protected in those terms. In the past two years, I fought twice, and then I have to borrow money to leave.

"Nobody cares about it. I have no guarantee in that deal. And I have no quotation.

"So, based on that experience, I want to get something better. Better terms on my contract, and obviously, [get paid] what I deserve.

“I feel like I shouldn’t need to borrow money for my training camp. At some point, I’m gonna go after those [boxing] money. I’m gonna go do that boxing. That’s for sure.

“According to what is said, I’m an Independent Contractor. So what I want, I want a contract with a possible [termination] date, so after that, I’ll do whatever I want.

“That’s what it says, Independent Contractor, with a possible termination date. Then after that, you are free, right?

"Then you have a right from there to decide again where you’re going and what you’re gonna do.

"You don’t have to be forced to keep signing or to stay in the [same] contract. Then that’s not being an Independent Contractor.”

According to SBNation, Ngannou's issues are not part of an isolated event as that is exactly what some fighters are currently trying to deal with in the class-action lawsuit against the UFC.

Various personalities of the fighting world have spoken up against the organisation's pay to fighters, such as YouTuber-turned-boxer Jake Paul.

Paul recently said: "It’s something I’m bullish on and something that needs to change.

“For my fight, when we were building out the undercard, I was like, ‘We need to make sure this fight, these fighters, every single person on this card gets paid the most they ever got paid to fight.’