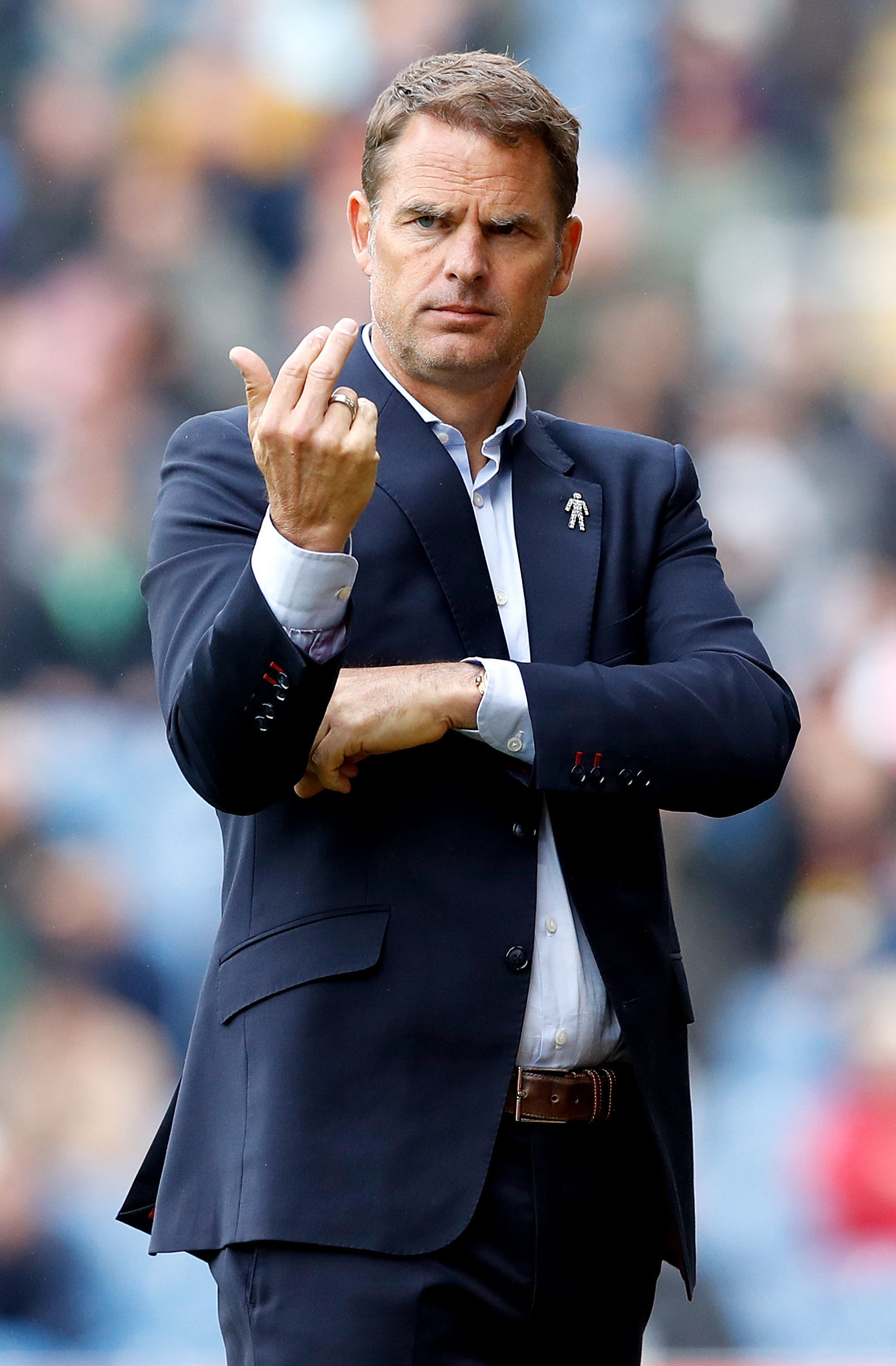 And RTL Nieuws reports De Boer is expected to land the job on a permanent basis.

The Dutch Football Federation had named Koeman's assistant Dwight Lodweges as interim boss for the latest round of Nations League games.

Lodweges oversaw the side's 1-0 victory over Poland and subsequent 1-0 defeat to Italy but is likely to miss out on the role full-time.

De Boer, 50, had been out of work since leaving MLS side Atlanta in July and should be unveiled ahead of the next international break in October.

English fans will remember De Boer for a disastrous spell in charge of Crystal Palace in 2017.

He was sacked after just 77 days and only FOUR Premier League matches in charge – all defeats where his side failed to bag a single goal.

De Boer has also coached Ajax and Inter Milan after winning 112 caps for Holland between 1990 and 2004.

The former defender played for Ajax, Barcelona and Galatasaray before spending the last two seasons of his career in Qatar and hanging up his boots in 2006. 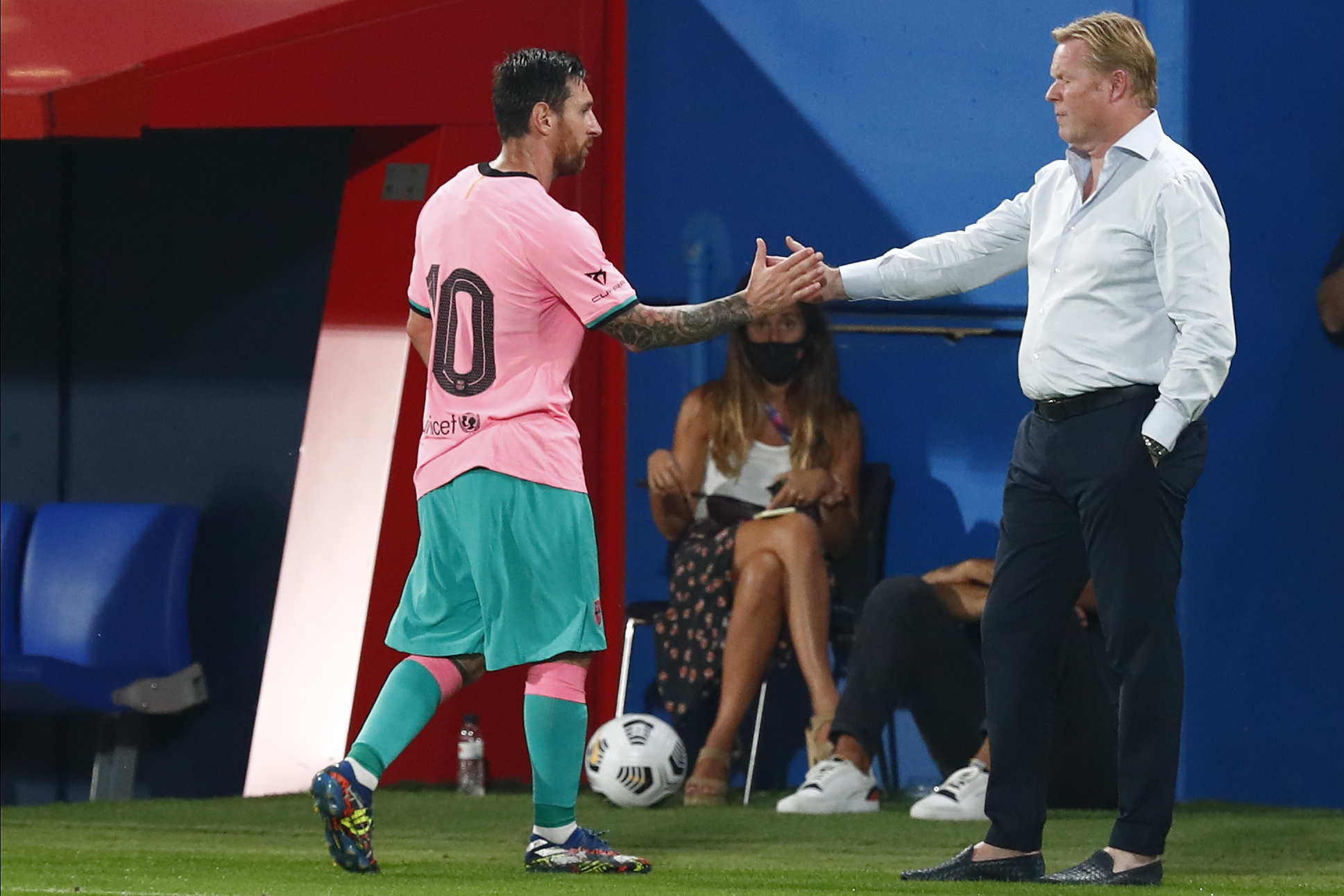 De Boer will take over after Koeman spent two years in the hot seat.

He led Holland to the Nations League final in 2019 where they were defeated 1-0 by Cristiano Ronaldo's Portugal.

The Dutch sit 13th in Fifa's World Rankings and are next in action on October 7 against Mexico.

Why isn’t Mike Brown playing for England at Rugby World Cup, and was there a fight with Ben Te’o? – The Sun

Hamilton vs Schumacher: Wet weather, under pressure and consistency – who's the GOAT with Brit set to match F1 wins?