FRANK LAMPARD enjoyed a Valentine's Day stroll with his wife and dog yesterday. 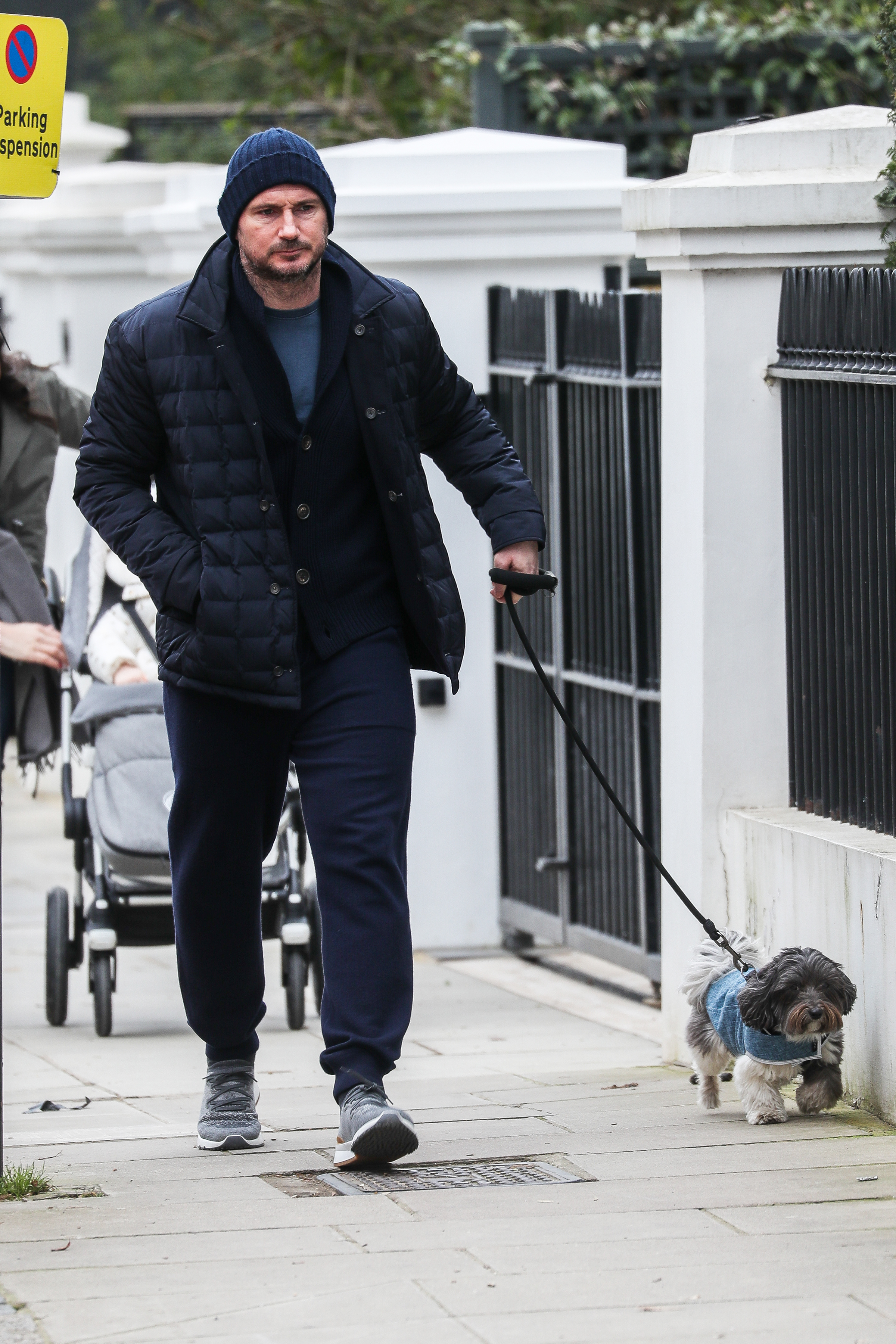 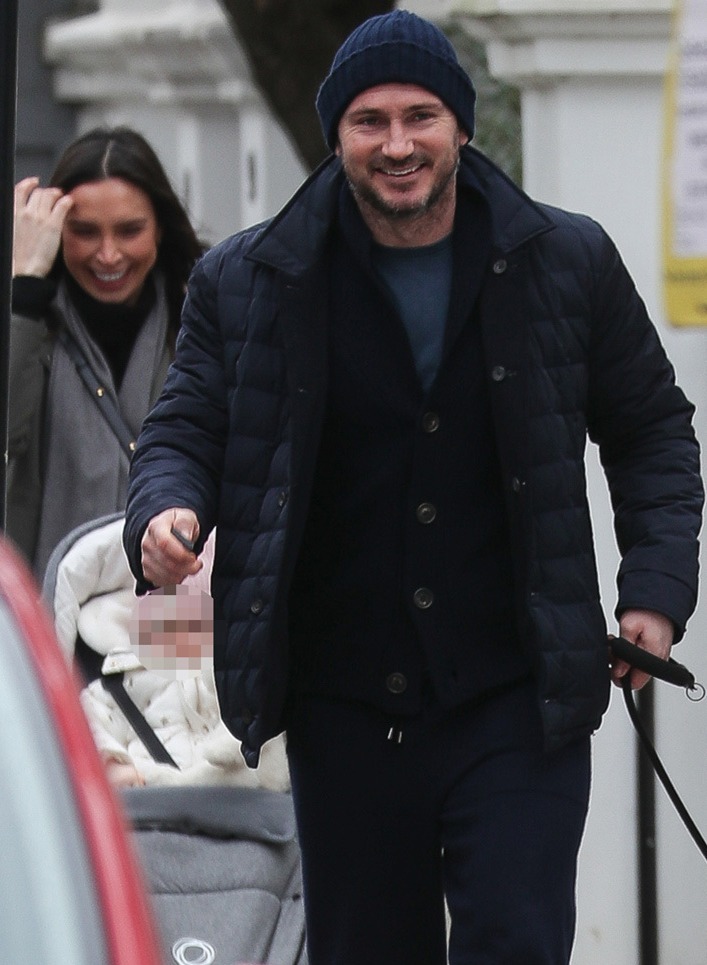 Lampard, 42, has been enjoying some family time since being axed as Blues manager last month.

He and wife Christine, who he married in 2015, were spotted out enjoying the fresh air in Chelsea.

The ex Blues boss wrapped up warm with three layers and a winter hat with freezing temperatures in the UK.

SunSport exclusively revealed that Lampard is still being paid £75,000 a week by Chelsea in wages.

It comes after a change in policy which meant they do not pay the remainder of a contract having coughed up huge sums to Jose Mourinho.

Lampard is owed £1.8million in wages and would have to give up some of that if he's offered a new job.

The 42-year-old is understood to be happy to be taking a break from the game for a short period following his sacking, having had three highly-pressured seasons since becoming a manager at Derby.

The run to the play-off final with the Rams was followed by the major challenge of guiding Chelsea into a Champions League finish with a squad of youngsters and those he inherited from Maurizio Sarri. 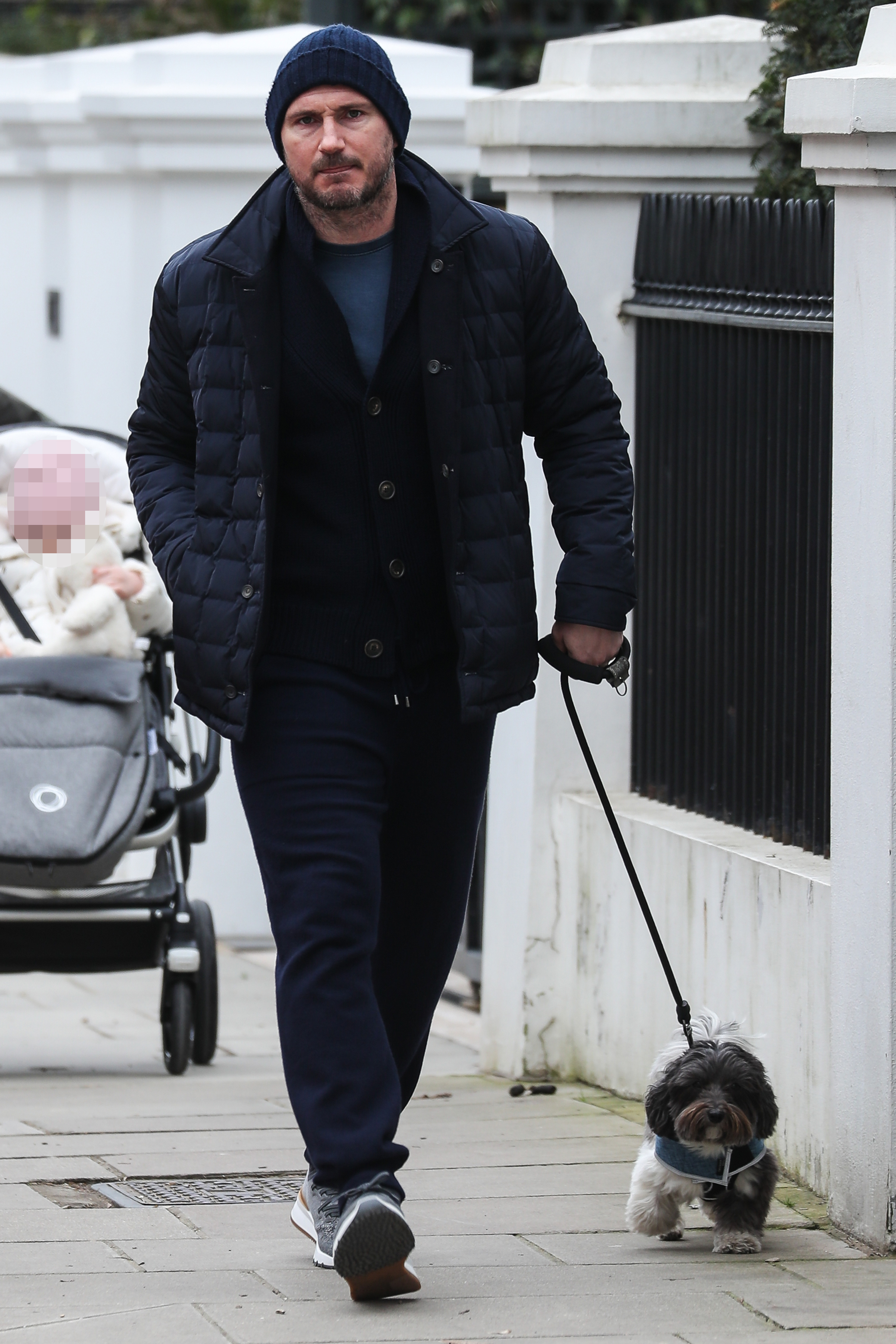 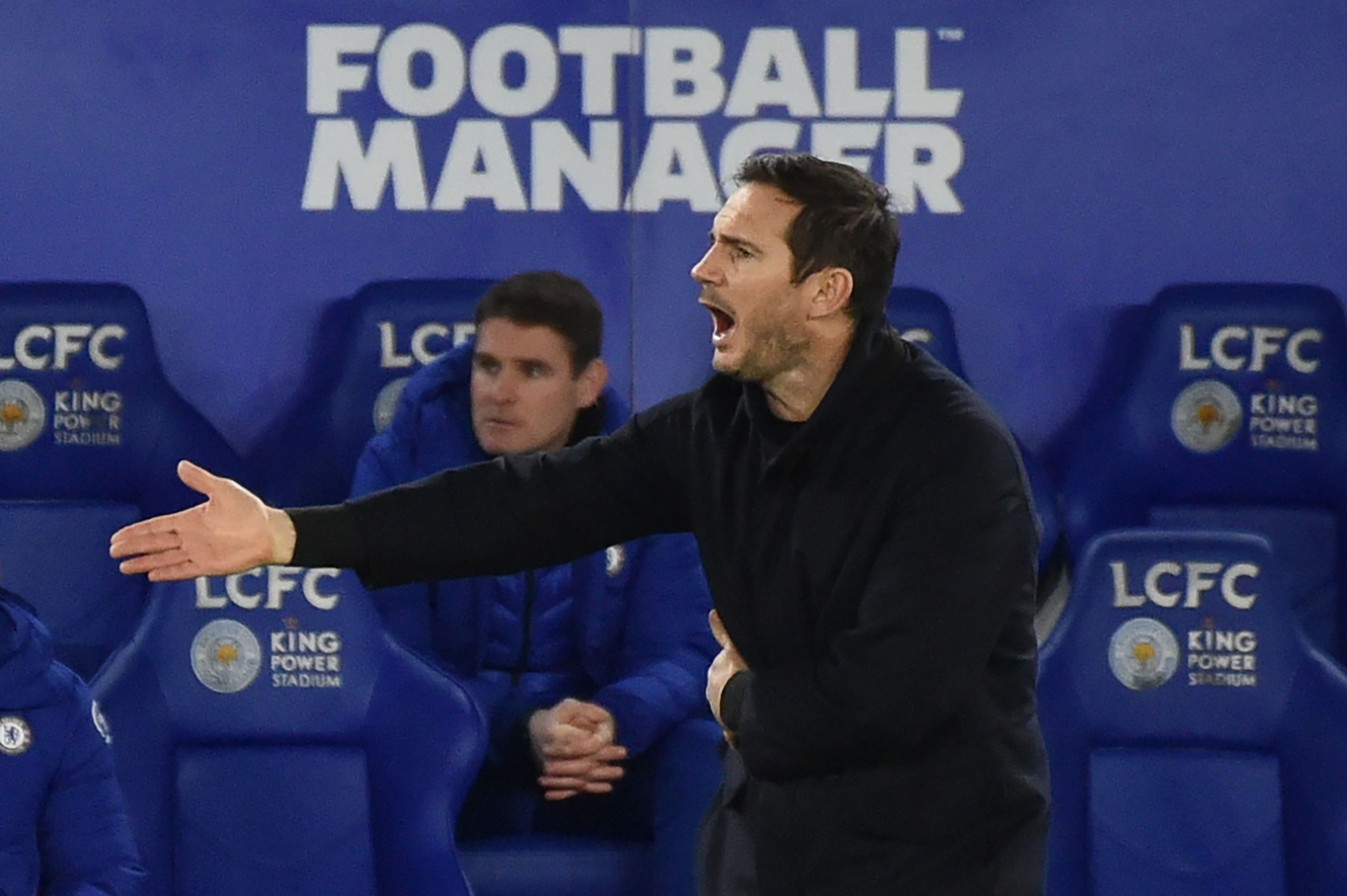 The short turnaround between seasons meant the intensity didn’t ease off going into the current campaign, so he is now enjoying time with his family.

That was the major reason why Lampard did not push himself forward to be considered for the vacant job at Bournemouth when he would have been well-placed to get the role.

But also a part of the consideration was the fact it would immediately mean the money Chelsea continue to pay him would stop, which would cost him just under £2m.

In practice what it means is that Lampard would effectively be taking a pay cut if he was to get back into the game before next season.

So it would have to be an offer which is too good to turn down which would tempt him back in over the foreseeable future.