The Brazilian ace has made just eight league appearances since he completed his £52 million summer switch from Shakhtar Donetsk.

Mourinho promised the 25-year-old would be part of his "dream" midfield alongside Nemanja Matic and Paul Pogba.

But Fred met up for crisis talks with agent and close friend Silva earlier this month after he was dropped for the 4-1 over Fulham.

The former Arsenal midfielder has now confirmed the Brazilian star has no intentions of leaving Old Trafford.

He told The Telegraph: "The fact that he is not playing makes him anxious, but what I say to him is that he must keep working hard on a daily basis. 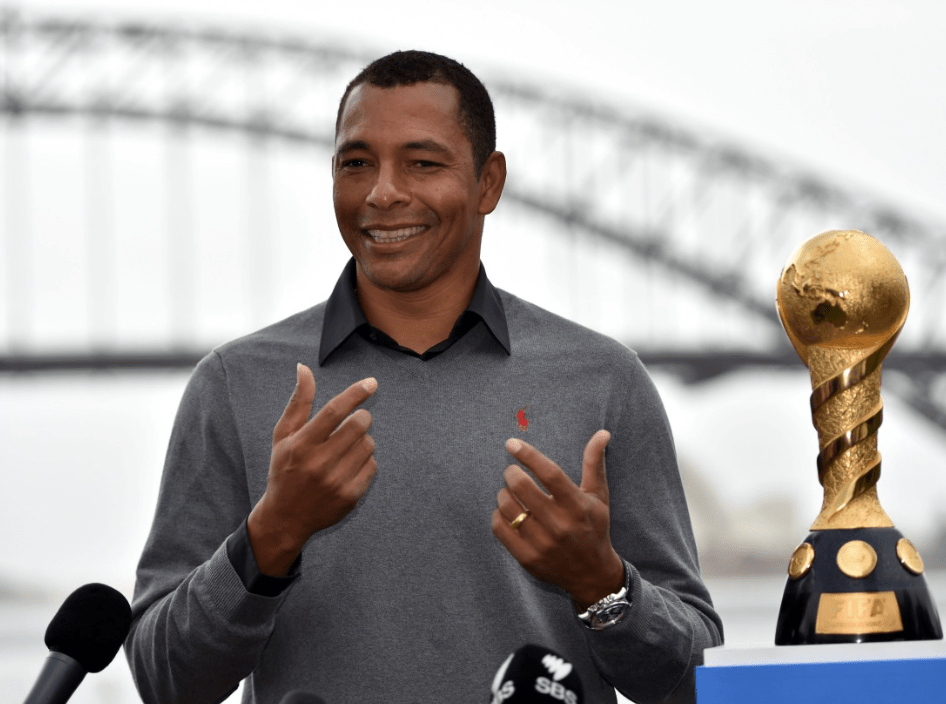 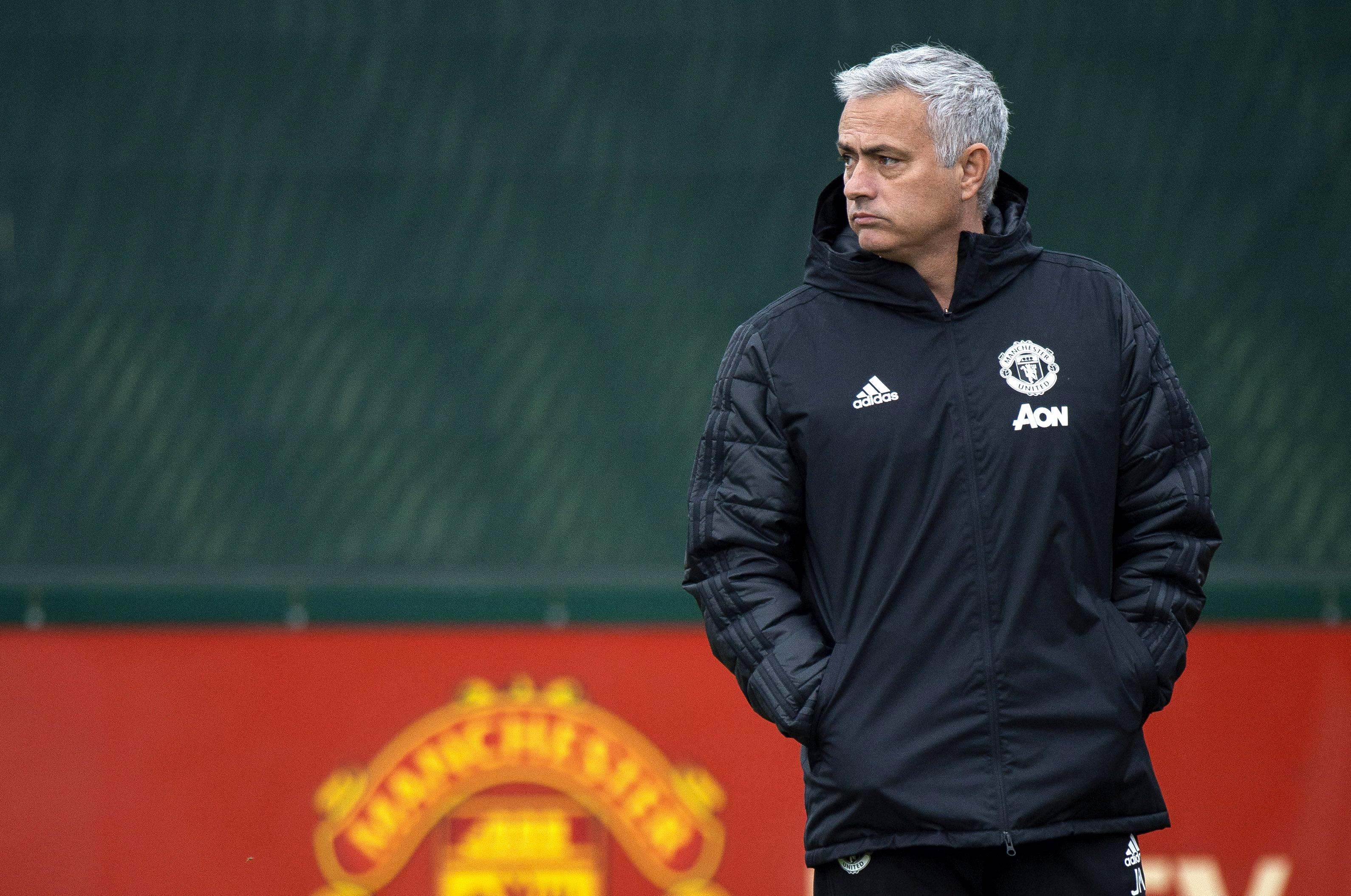 "He should be patient because the club is going through a delicate moment.

"Many things have happened to him in six months.

"A new lifestyle, a new league and a historic club with grandeur of United that are going under a lot of pressure.

"Perhaps this pressure impacts on him as well. In spite of all that, he sees everything as a learning process. 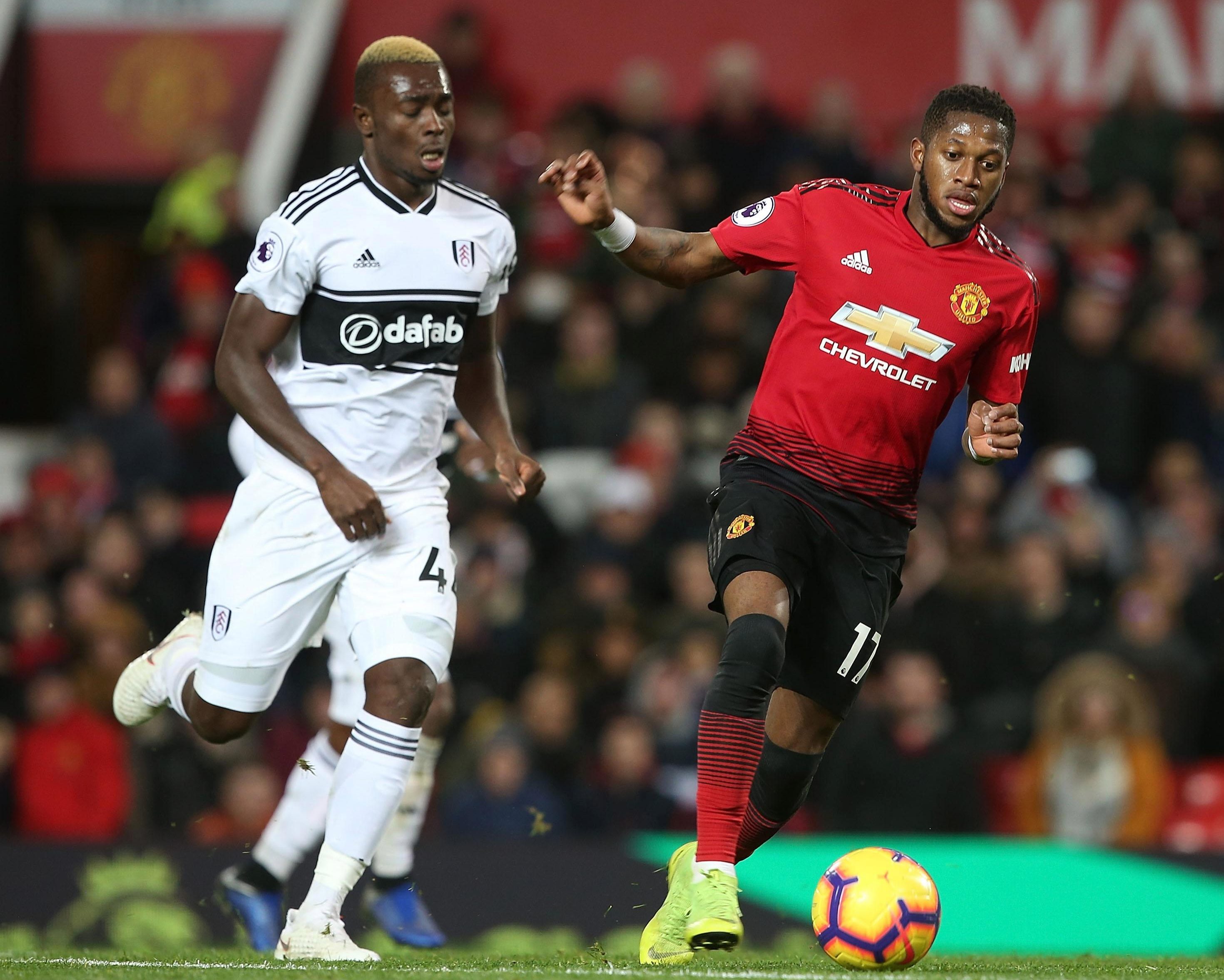 "But there is no chance of him leaving United. He has a five-year contract.

"It is not because the first six months were not good enough that he is willing to leave – or even after one a year.

"Obviously when you don't play too much it is worrying because you want to show your quality.

"Although from the outside view it seems there is tension regarding him not playing that much, his work on a daily basis has been good."

Ole Gunnar Solskjaer will be in charge of United until the end of the season after Mourinho was given his marching orders on Tuesday.

Fred will looking to impress the new boss during Saturday's crunch clash against Cardiff City in Wales. 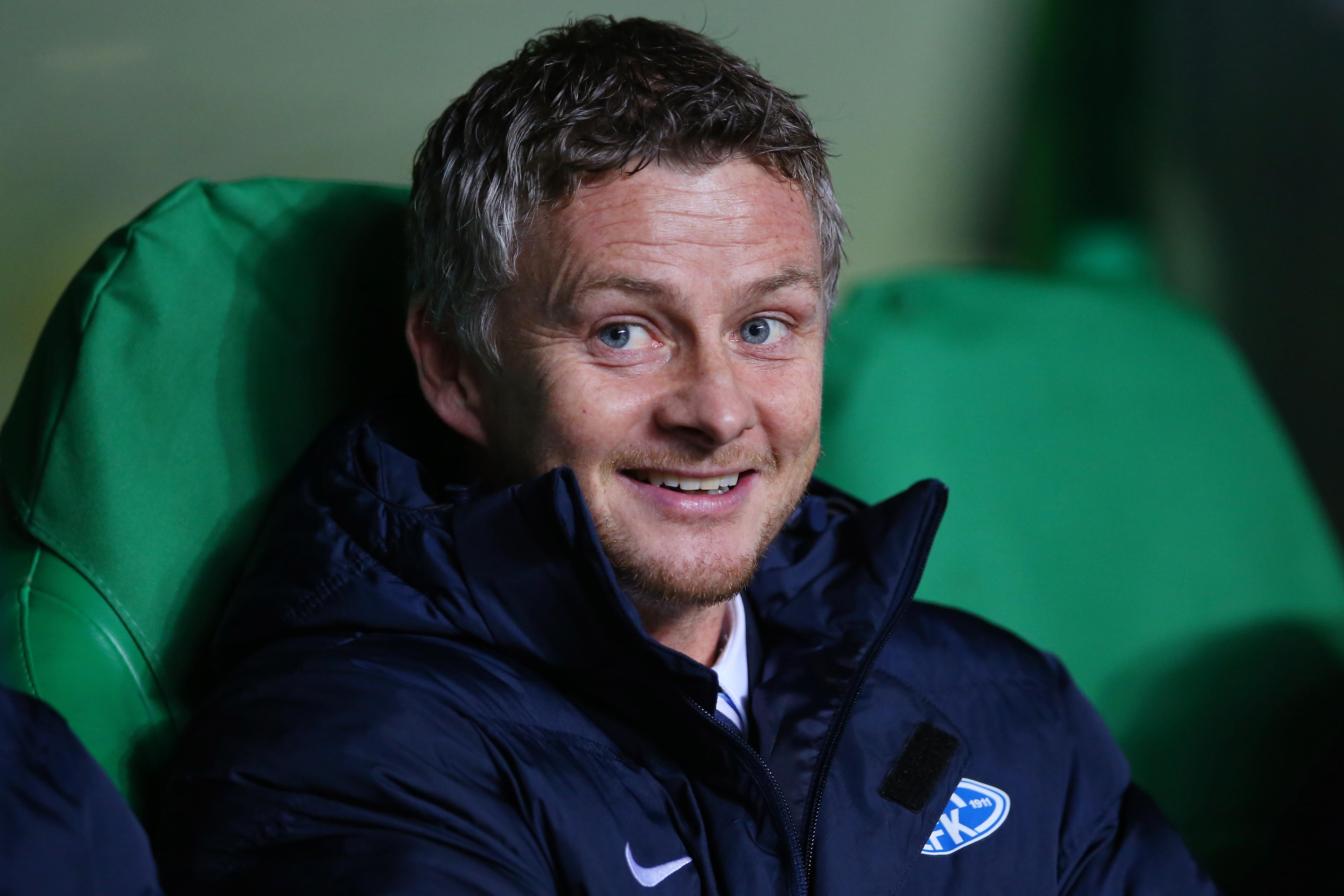