WE spend a lot of time together making Match Of The Day.

Every Saturday during the season, the two guests and I will arrive in the studio a little before lunchtime. 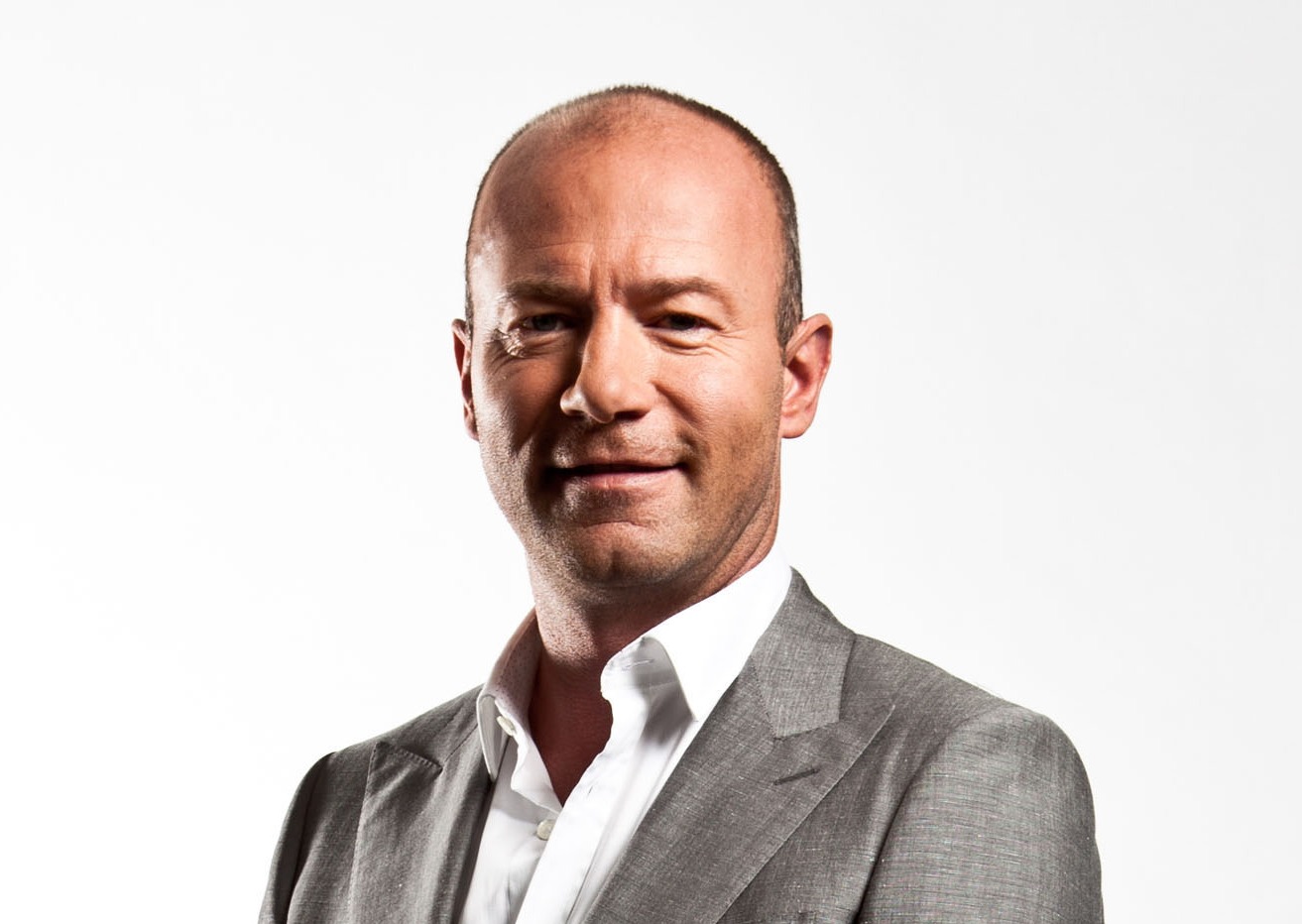 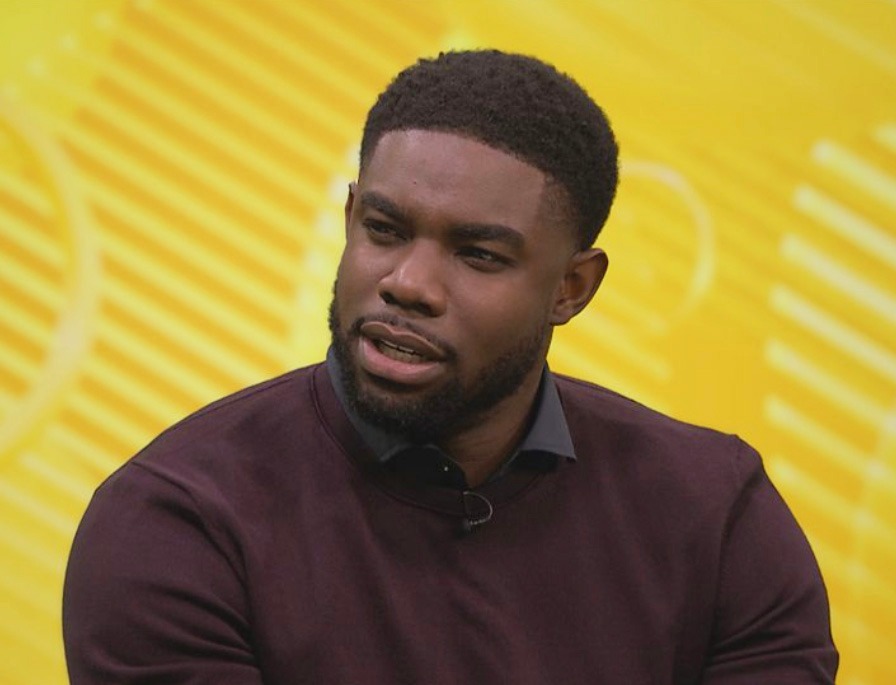 We gather, along with the producer, director and production staff, in a little office lined with television screens and begin a long day doing the really rather pleasant work of watching football.

Throughout the day, there is plenty of joking and laughing. We cheer when our teams score. We sink with our heads in our hands when they concede.

And, in the case of Alan Shearer, whenever his beloved Newcastle are frustrating him, we shout. A lot.

But what we do, most of all, is talk. We debate. We argue.

And we tell stories. We try to outdo each other to see who can get the biggest laugh.

It was those bottomless ­conversations that were the inspiration for what would, eventually, become the Match Of The Day Top 10 podcast, show and, now, the book I have ­written with Micah Richards and Alan Shearer.

It was a chance to tell those stories to a broader audience, to offer a little insight into the way we played the game then and the way we see it now, and perhaps to settle a few of football’s ongoing arguments, too.

Who was the greatest defender of all time? Was it really harder in mine and Alan’s day than it was when Micah was playing?

Can you say for sure that Lionel Messi is better than Diego Maradona? And just how many teams did Micah support when he was growing up?

Please feel free to disagree with our conclusions. They are, after all, no more than personal ­opinions.

I would ask you to let us know exactly where you think we’ve gone wrong, too, but I know that when it comes to football, nobody ever needs an invitation to do that.

That, after all, is the fun of it. 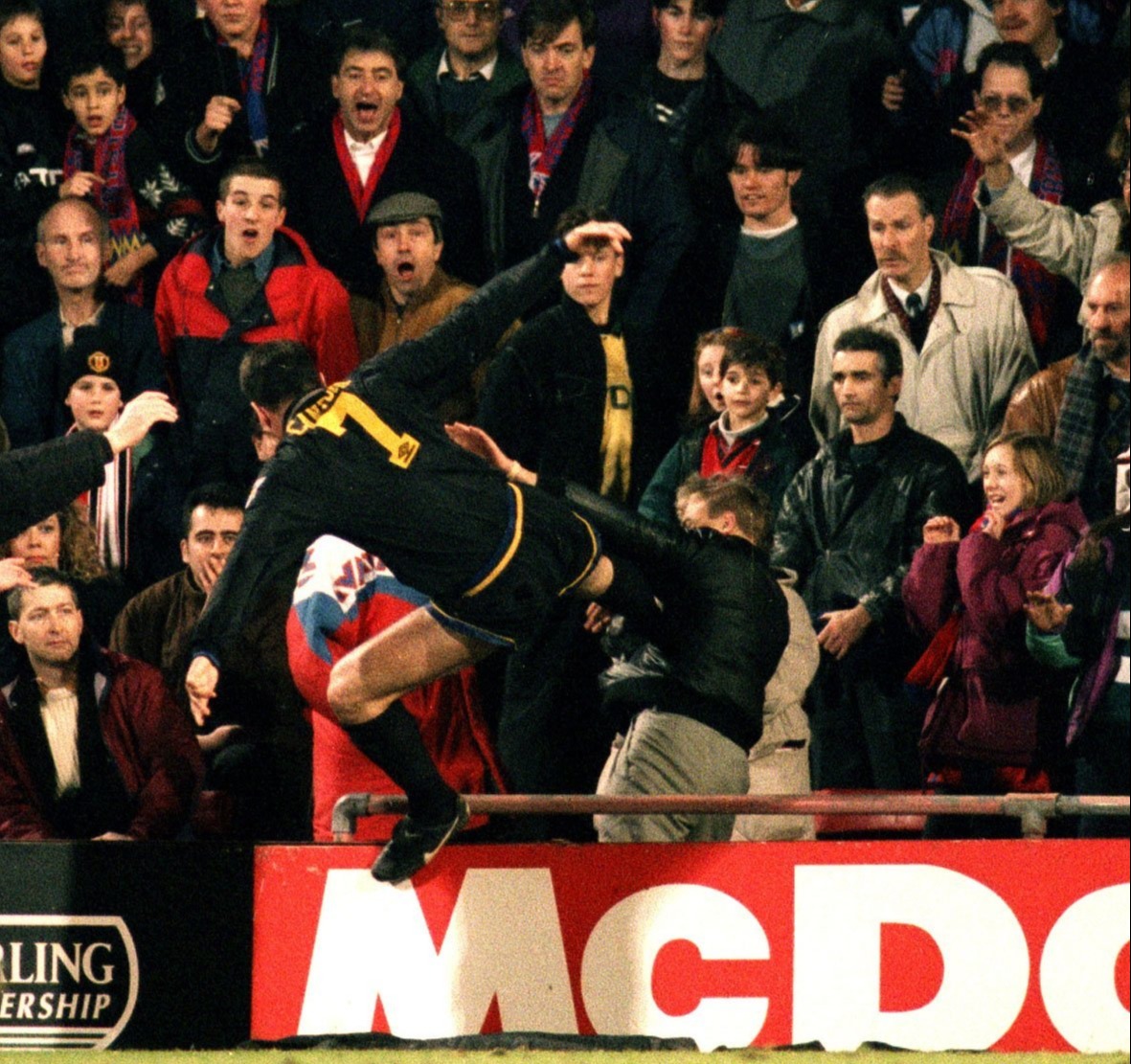 3) Lee Bowyer and Kieron Dyer fight on the pitch

5) Kevin Keegan’s “I would love it” rant

9) Temuri Ketsbaia versus the advertising hoardings

10) Sunderland-Liverpool and the beach ball goal

ALAN says: “The Cantona moment was pure chaos. I was watching it on television and I couldn’t believe what I was seeing. You knew he was different – the collar up, the arrogance and the swagger – but that was another level. It was a scandal when it happened, and it is still the strangest moment I have ever seen in football.”

Player of all time 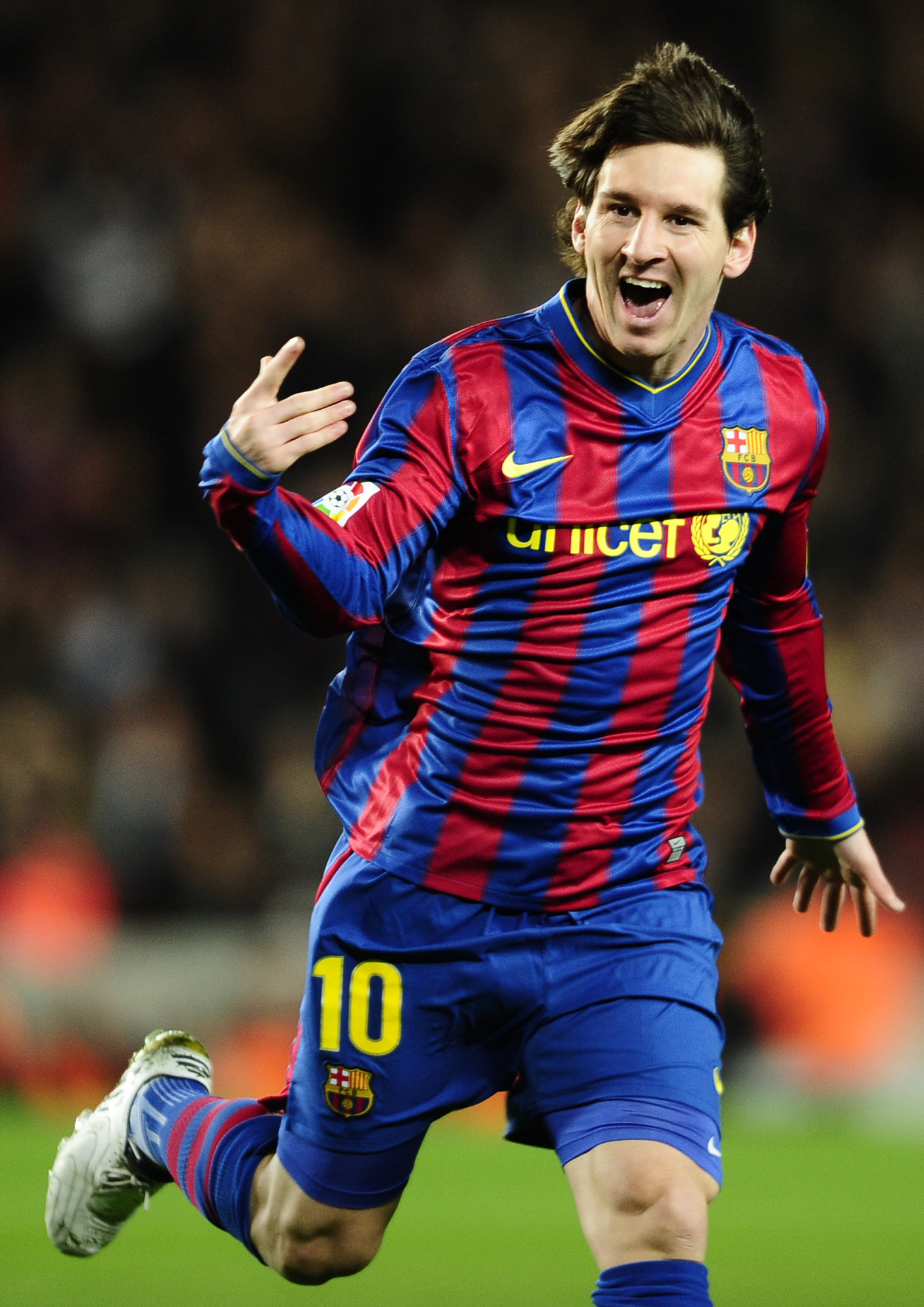 GARY says: “It has to be Messi, as much for his longevity as anything else. The problems ­Maradona had outside the pitch meant that his peak only lasted for three or four years. What matters, ultimately, is not which of the two got the highest [honours], but who stayed around at the top for longest, and that has to be Messi.”

MICAH says: “I like Robbie Savage off the pitch, but I didn’t have any time for him on it. He spent most of his time trying to wind other players up. He wasn’t going into a game to focus on his team or how he played – he was focusing on irritating the opposition as much as possible.” 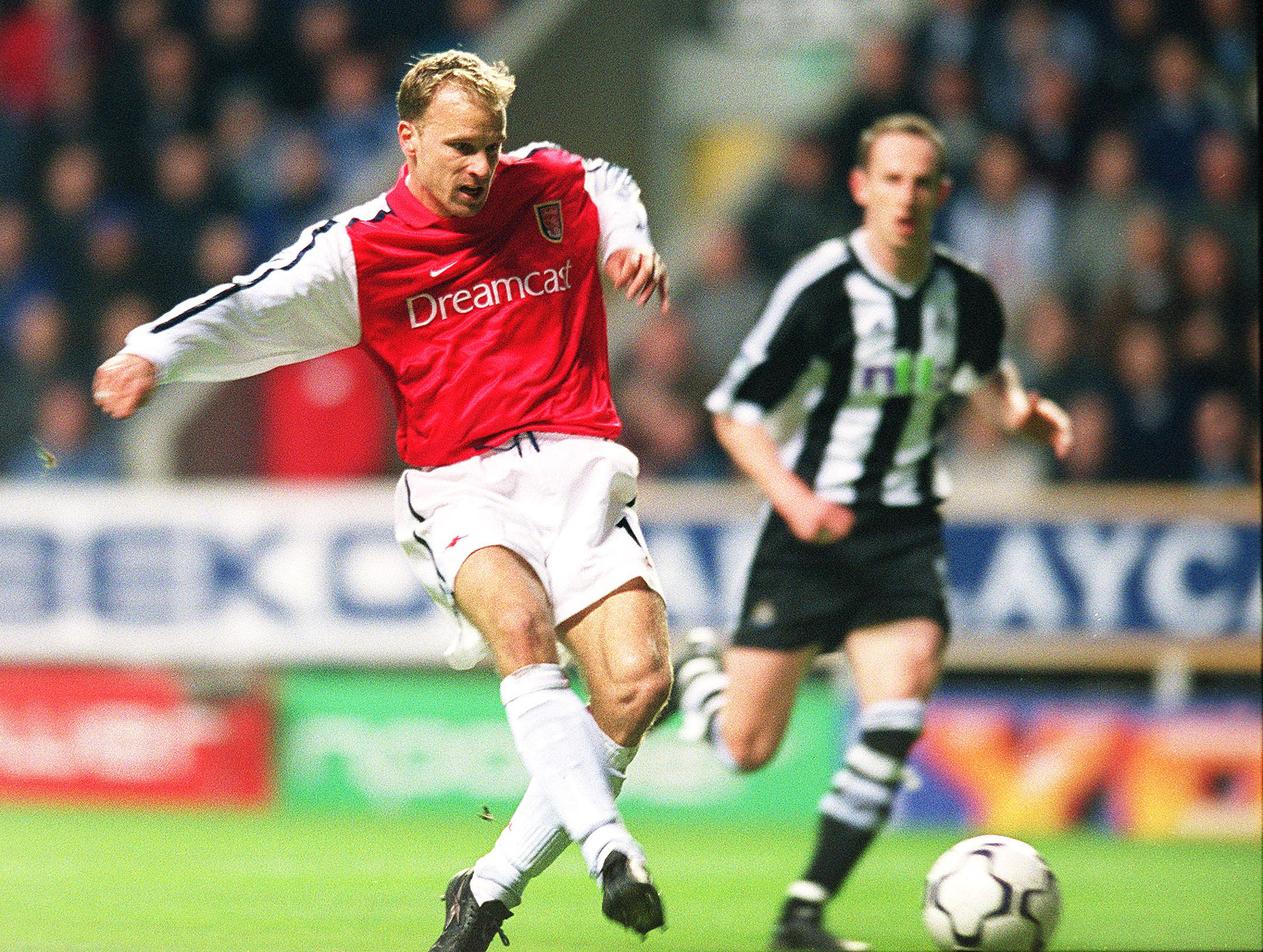 MICAH says: “There is something about the pure team goal that I’ve always loved, and there haven’t been many better examples of it than Jack Wilshere’s for Arsenal. All those one-twos, the little interchanges with the ball – that’s how football is meant to be played.”

1) Kevin Keegan: “They’ve got to go to Middlesbrough and get something, and I would love it, love it, if we beat them.”

2) Eric Cantona: “When the seagulls follow the trawlers, it is because they think sometimes sardines will be thrown into the sea.”

4) Roy Keane: “They have a few drinks and probably the prawn sandwiches, and they don’t know what’s going on out on the pitch.”

5) Alan Hansen: “You can’t win anything with kids.”

8) Jose Mourinho: “They brought the bus and parked the bus in front of the goal.”

10) Nigel Pearson: “If you don’t know the answer to that question, then I think you are an ostrich.”

GARY says: “That Keegan speech may be quite hard to watch now, and it may seem a little cringe with the passage of time, but it’s important to remember that it could have gone down in history very differently. Had Newcastle gone on to win the title, it would not have proved that Alex ­Ferguson was a master of mind games, but that Kevin’s passion and belief had pulled his team through. A great quote depends on its context.” 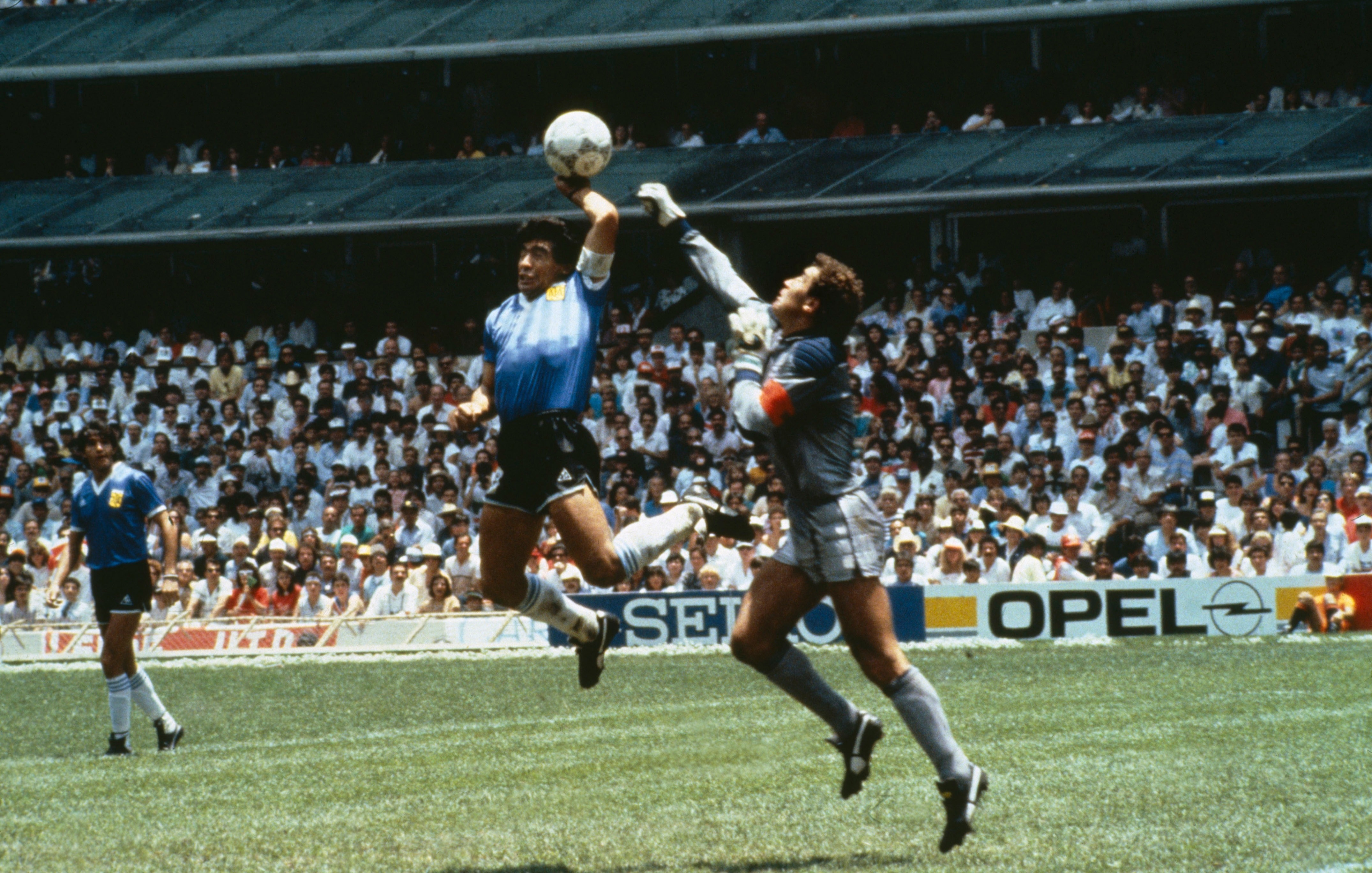 ALAN says: “The controversy and uncertainty of Ronaldo ahead of 1998 is one of the great World Cup mysteries, but for a player of Zinedine Zidane’s level to leave football like he did – head-butting Marco Materazzi and then trudging past the trophy and down the tunnel – is one of the defining images of the game.” 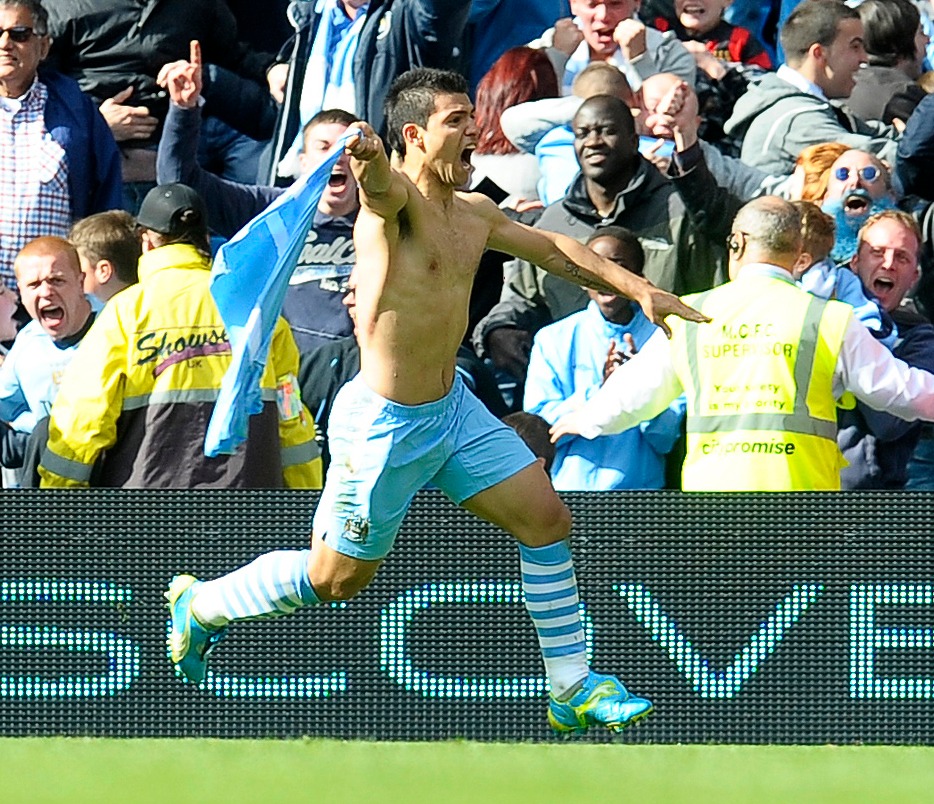 GARY says: “Leicester were so unlikely to win the league that I tweeted that I’d present Match Of The Day in my underwear if they held on to do it. I thought there was absolutely zero chance of it ­happening, but it did. It was agony over the last few weeks, waiting to see if they could, and it wasn’t great appearing topless on television, but I would do it all over again.”