FUMING Lee Walker has blasted “unacceptable” cheat allegations, claiming his slow play was down to a bad back.

Last week the world No121 had an average shot-time of 40 seconds in his 2-1 defeat to Zhao Xintong in a WST Pro Series group match in Milton Keynes. 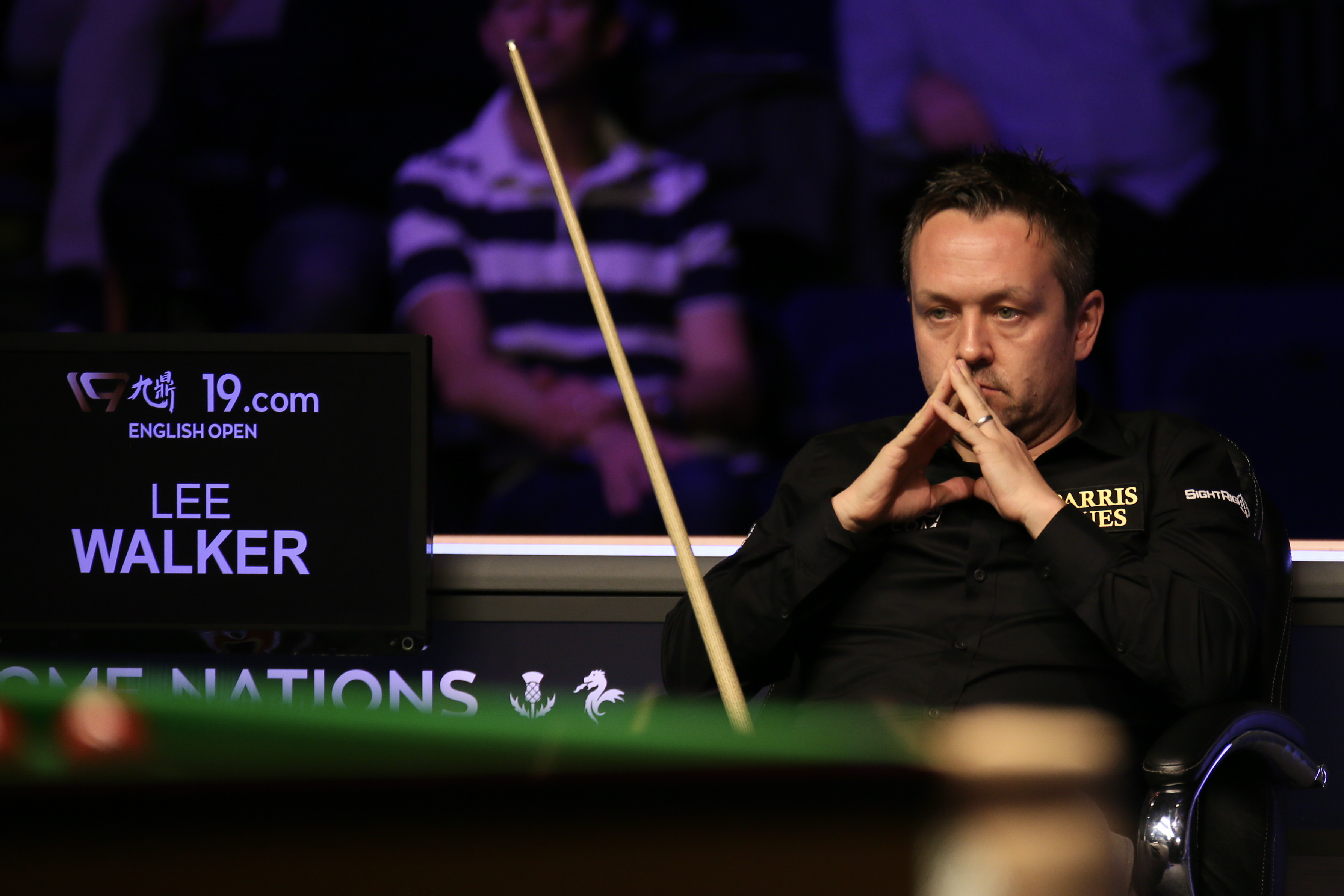 In comparison the quickfire Chinese star took just 18.9 seconds to hit the ball.

He said: “Forty seconds per shot against a fast player – some would call this cheating.

“There is simply no need to take 40 seconds per shot in my opinion.

“Try standing by the table and wait 40 seconds before you play your next shot. It feels like forever!”

Walker hit back at those accusations, saying he had reported the message to Jason Ferguson at governing body WPBSA.

The 44-year-old said: “I’m very disappointed that someone can use my name and the word cheating in the same sentence.

“I’m a slow player whether it be in practice or matches, but that’s how I play.

“Never have I ever played slow deliberately to put off an opponent and I always try 100 per cent every match I play.

“But I still went to play and tried my hardest. To then have a ‘fellow professional’ saying and implying things about me and my reputation is totally unacceptable.”

Mark Williams, the three-time world champion, said: “What a f***ing idiot saying that.

“He can’t walk properly, can’t bend over properly and been having physio for months because of sciatica.

“I’m surprised he even went and tried to play. Then you got fella pro digging him out.”

World No43 Mark King said: “Lee is a slow player but we all play and do things differently in snooker.

“He’s not a cheat and I could tell when we played he was struggling with his back and was groaning with pain when he had to stretch for a shot.”