WORRIED Ronnie O’Sullivan fears snooker stars are being treated like LAB RATS to get crowds back for indoor sport.

The government has given the green light for the rescheduled Betfred World Snooker Championship to start tomorrow at the Crucible. 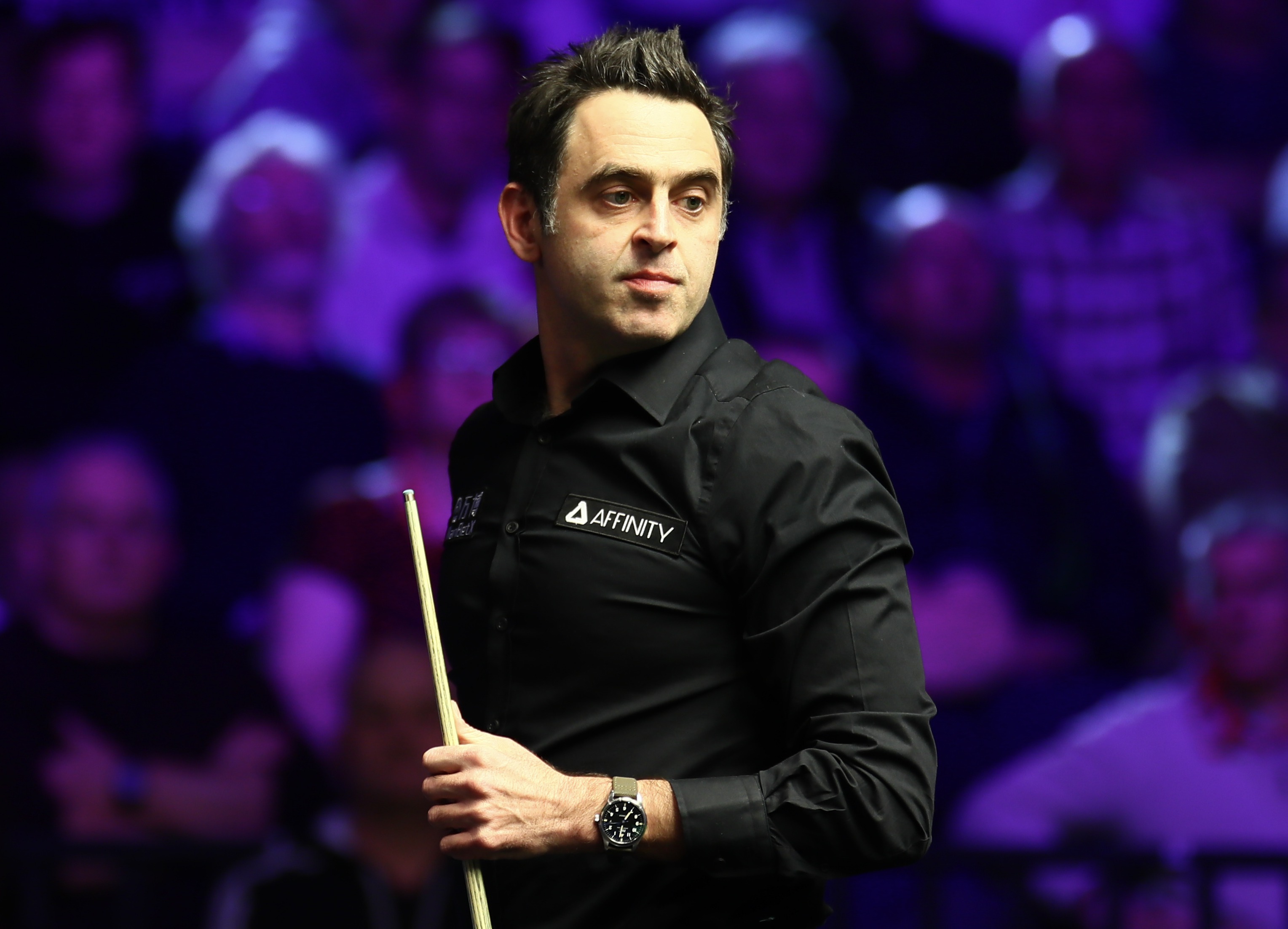 About 300 fans will be let in for every session over 17 days with Covid-19 social-distancing rules in place.

O’Sullivan, 44, echoed the thoughts of qualifier Anthony Hamilton, who blasted the decision to allow crowds back while the country is not fully out of lockdown.

The Rocket said: “They’re treating this snooker event like lab rats really so what can you do? You can sit here and complain.

“I defy anybody if they’ve been keeping their distance from people for four months to say: ‘Oh right, now you’ve got to go into a room full of people.’

“Unless you’ve got a death wish, and some people have in many ways and they just don’t care.

“But if you’re one of these people that happens to care about your health and are taking it seriously, I totally get how he feels.

“I’d feel a bit strange walking in a room with 10 people I don’t know, and I have done.

They’re treating this snooker event like lab rats really so what can you do?

“I didn’t feel comfortable. So I totally respect where Anthony is coming from, and where other people are coming from – they want crowds in there, they want things back to normal.

“I don’t think it’s a risk worth taking. I have the option not to play but I’ve decided to play.

“Maybe they have to start doing a test on crowds at some point and I’ve heard people say they're treating the snooker event a little bit like lab rats.

“You’ve got to start somewhere, start with snooker players. Less insurance to pay out for Anthony Hamilton than there is for Lewis Hamilton.”

O’Sullivan, who had threatened to pull out if there were crowds, said he knew people who had died from Covid-19. 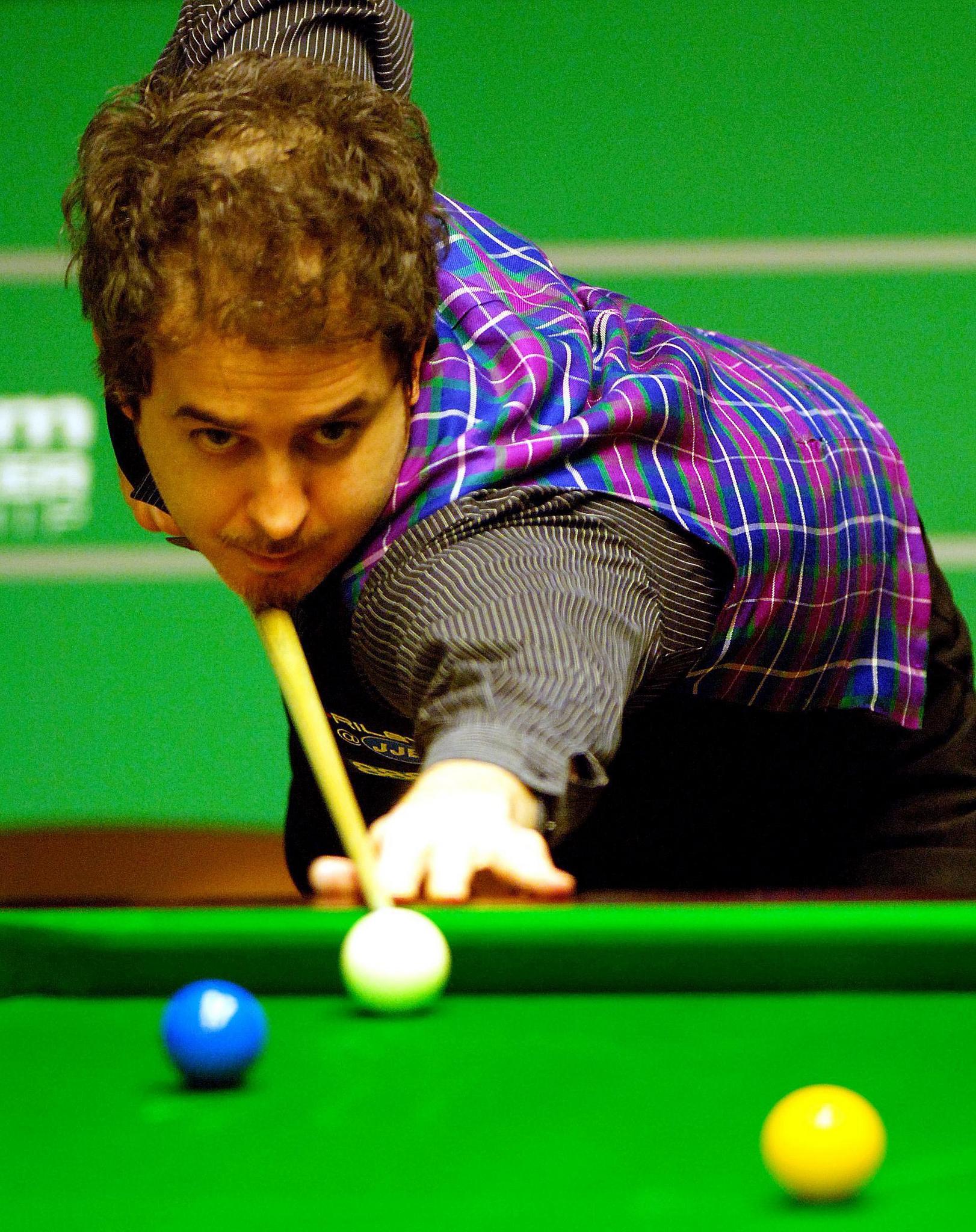 He also claims his mum is in the high-risk category having had pneumonia last year.

The five-time world champion, who does not plan to wear a mask, said: “I was in a lift the other day and someone started coughing and I was looking for my mask and wanted to get out of there.

“No-one’s going to feel comfortable with someone coughing, that’s the bottom line.

“But I’ve decided to play for various reasons and that's it, I’m playing. If someone starts coughing what can you do? Nothing you can do is there?”

World Snooker declined to comment directly on O’Sullivan’s quotes but insist “public health and safety is our highest priority” for fans, players and staff.

There is also a strict code of conduct that must be followed by those at the Crucible.

On Sunday and Monday, O’Sullivan will face Thailand’s Thepchaiya Un-Nooh in the first round – in what could be the quickest match in world snooker history.

It will be a real blink-and-you’ll-miss-it contest between the two fastest players on the circuit.

O’Sullivan added: “The one good thing about the draw is that Thepchaiya is the one opponent I don’t mind losing to.

“He is such a nice guy and if I lose I can congratulate him and say ‘Best of luck for the rest of the tournament, hope you have a fantastic World Championship’ and really mean it.”

Are England ready to push on and become the No 1 Test side in the world?