A ROMANIAN football club's April Fool's prank on their manager Stefan Fogorosi backfired in spectacular fashion after he resigned with immediate effect.

Following three defeats in as many games since taking charge, third-tier outfit CD Industria Galda de Jos bizarrely tried to play a trick on their gaffer. 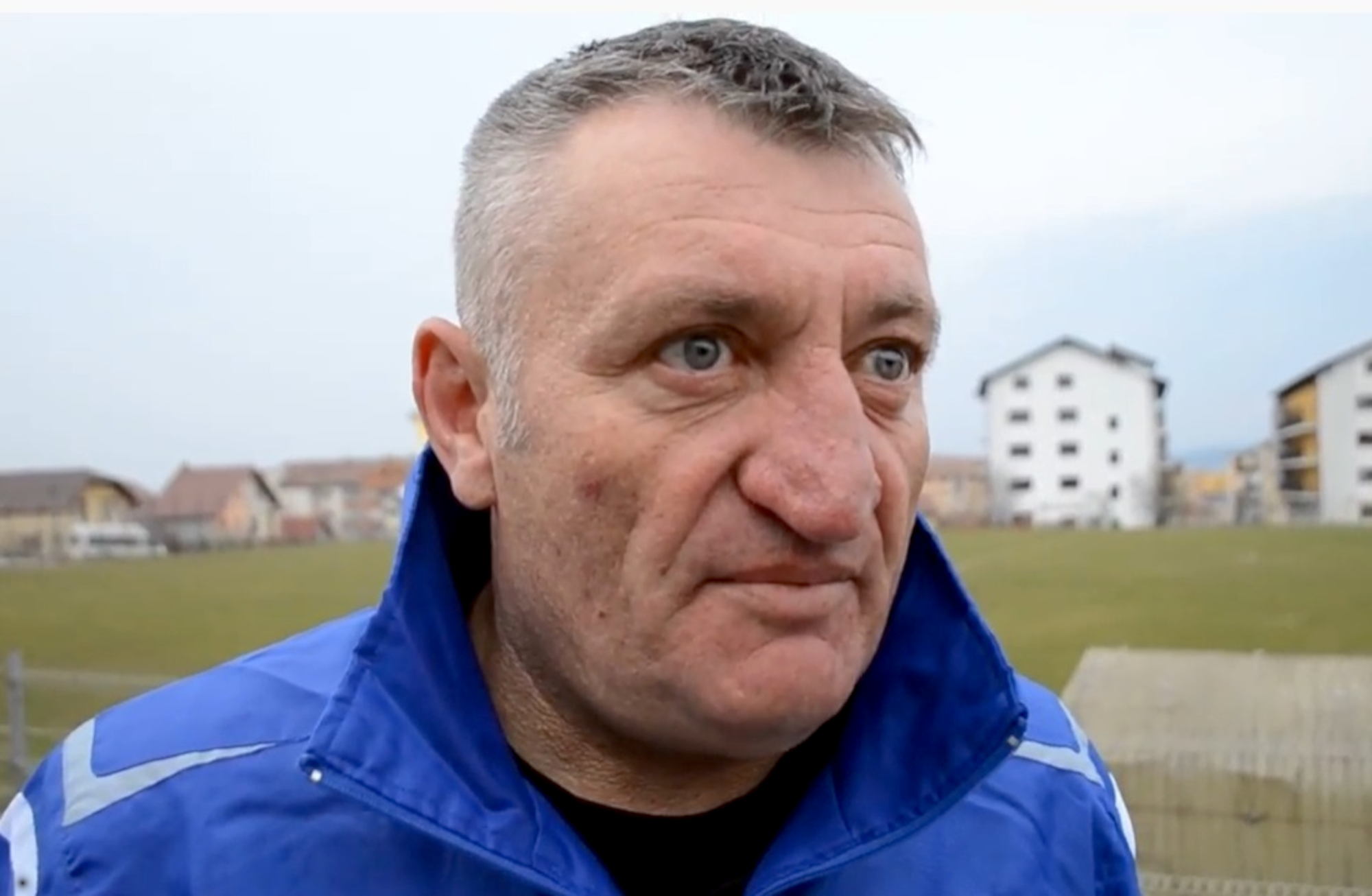 According to Sport Express, they teamed up with news outlet Alba Sport, where the club's management convinced them to run an article claiming Fogorosi had been sacked.

Despite knowing the story was fake, Fogorosi did not see the funny side of the incident and subsequently stood down as manager.

"Industria Galda de Jos (3rd tier) asked a local website to help them with an April Fools' joke for their manager.

"Galda wanted an article saying coach Fogorosi was sacked after 3 defeats in his 3 games in charge.

"The man took it seriously and left his job with immediate effect after reading the article."

Galda de Jos have been in terrible form this season as they sit bottom of the table.

They have won just one out of their opening 14 games, picking up just four points in the process as they sit six points adrift of their closest rivals.

Fans were left in stitches by Fogorosi's exit, as one user posted: "Romanian football humour is something else."

Another messaged: "As I am bitter, I probably would have done the same as the coach."

A third simply stated: "Romanian football. You would not understand."