GARETH BALE and Aaron Ramsey have been tipped to deliver World Cup play-off glory for Wales.

The Dragons will find out their opponents for March's home semi-final in today's Zurich draw. 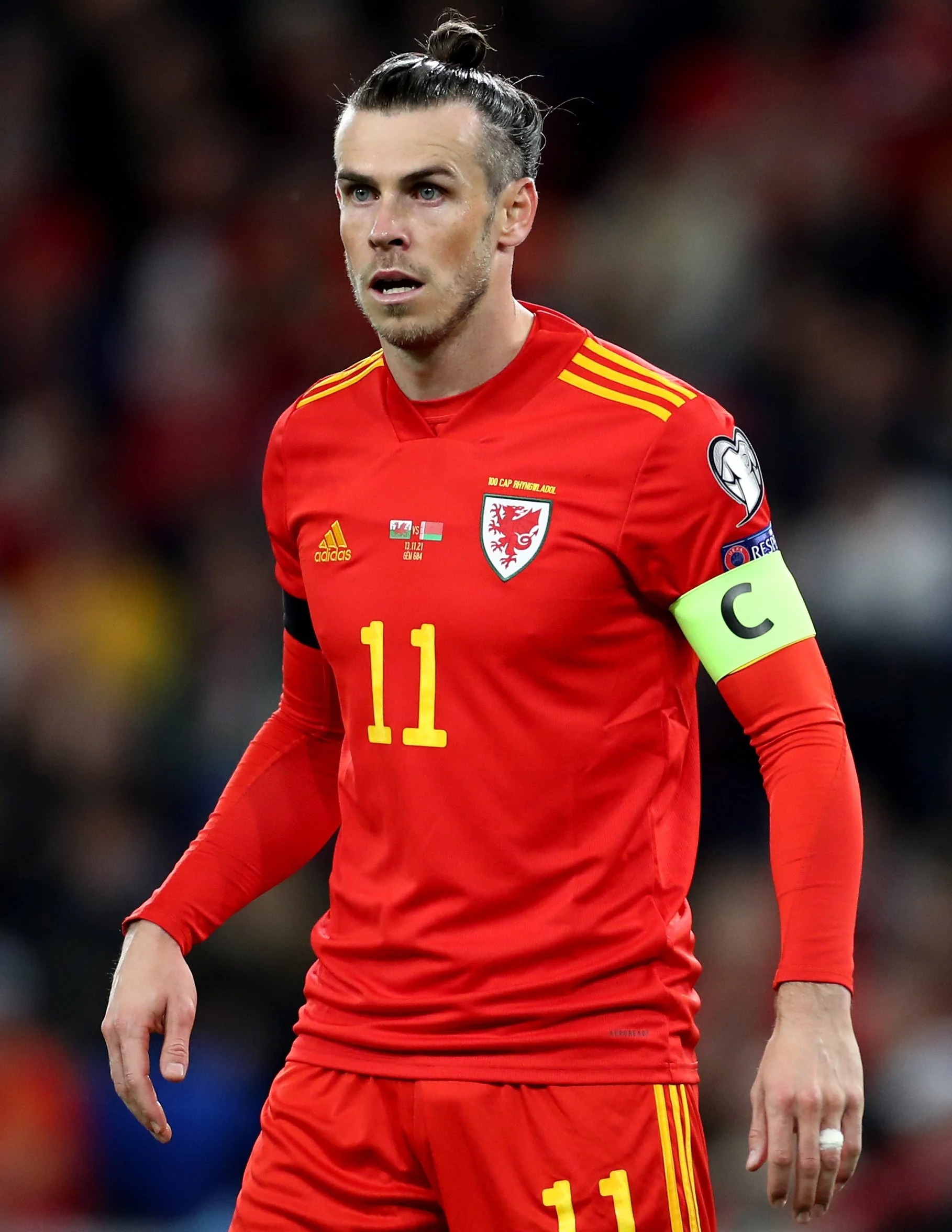 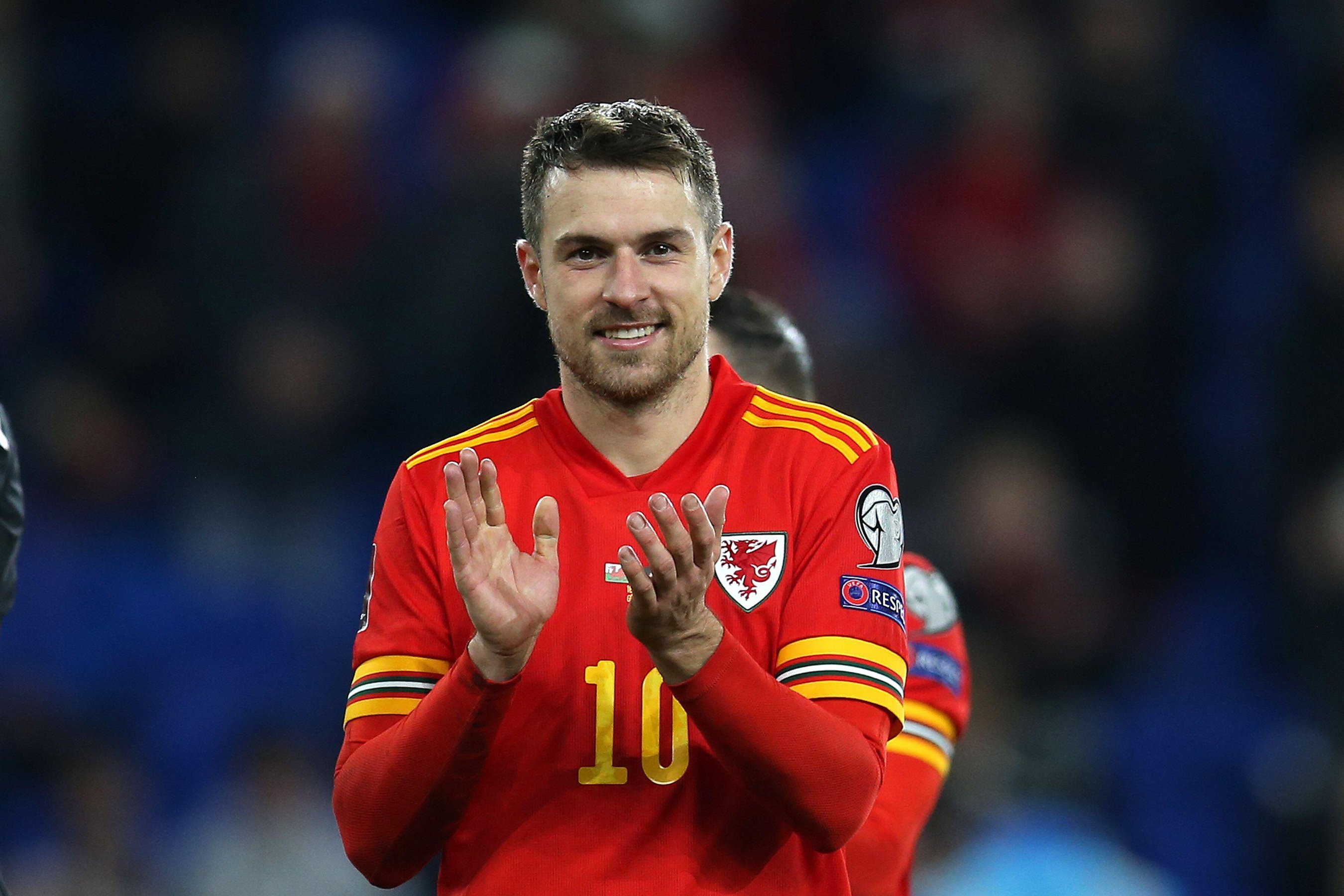 Robert Page's side could face Ukraine, Poland, Austria, Czech Republic, Turkey or North Macedonia in a one-legged tie at the Cardiff City Stadium.

Wales, under Mark Hughes, suffered Euro 2004 play-off heartbreak in a 1-0 home loss to Russia after a hard-fought first leg stalemate.

Robert Earnshaw dubbed the defeat 'the hardest of his career' but believes Bale and co can handle the pressure.

Ex-Wales striker Earnshaw said: "Whoever we play we have to be positive in our approach because we have some very good players.

"It's different from a normal game because you know the prize at the end of it is huge. When you go into the play-offs you have to make sure you handle everything. The pressure is big.

"It's great we have the likes of Gareth Bale and Aaron Ramsey because they are two people who are great footballers but the one thing that doesn't get highlighted is the amount of pressure and weight of the nation on their shoulders always but they deliver consistently.

"To qualify for a World Cup would be amazing and unbelievable for the whole country."

Earnshaw, 40, believes ex-Wales boss Hughes was too cautious in the Russian return match by starting with the same 4-5-1 formation that served him so well in Moscow.

The 59-cap star added: "Mark felt a bit of pressure and he'll be the first one to say it because there were one or two decisions he could have made differently.

"We went 4-5-1 in the second leg which was not like us. We'd been playing 4-3-3 before everybody else and if we'd stuck to that we'd probably have gone through.

"We had Craig Bellamy, John Hartson, Ryan Giggs and me so we had creation and goals and that's what got us to the play-offs in the first place.

"With the result not going the right way we didn't approach the game the way we should have. It was tough and definitely one of the hardest moments of my career because of the disappointment.

"I felt going into the game we were going to qualify because we did so well getting the 0-0 away but the game didn't flow.

"So let's give it everything this time. Let's not be cautious or tentative in our approach. Go out and try to win the game."

*Robert Earnshaw was speaking at the FAW and McDonald's Grassroots Football Awards 2021  celebrating the unsung heroes of the grassroots football community of Wales. 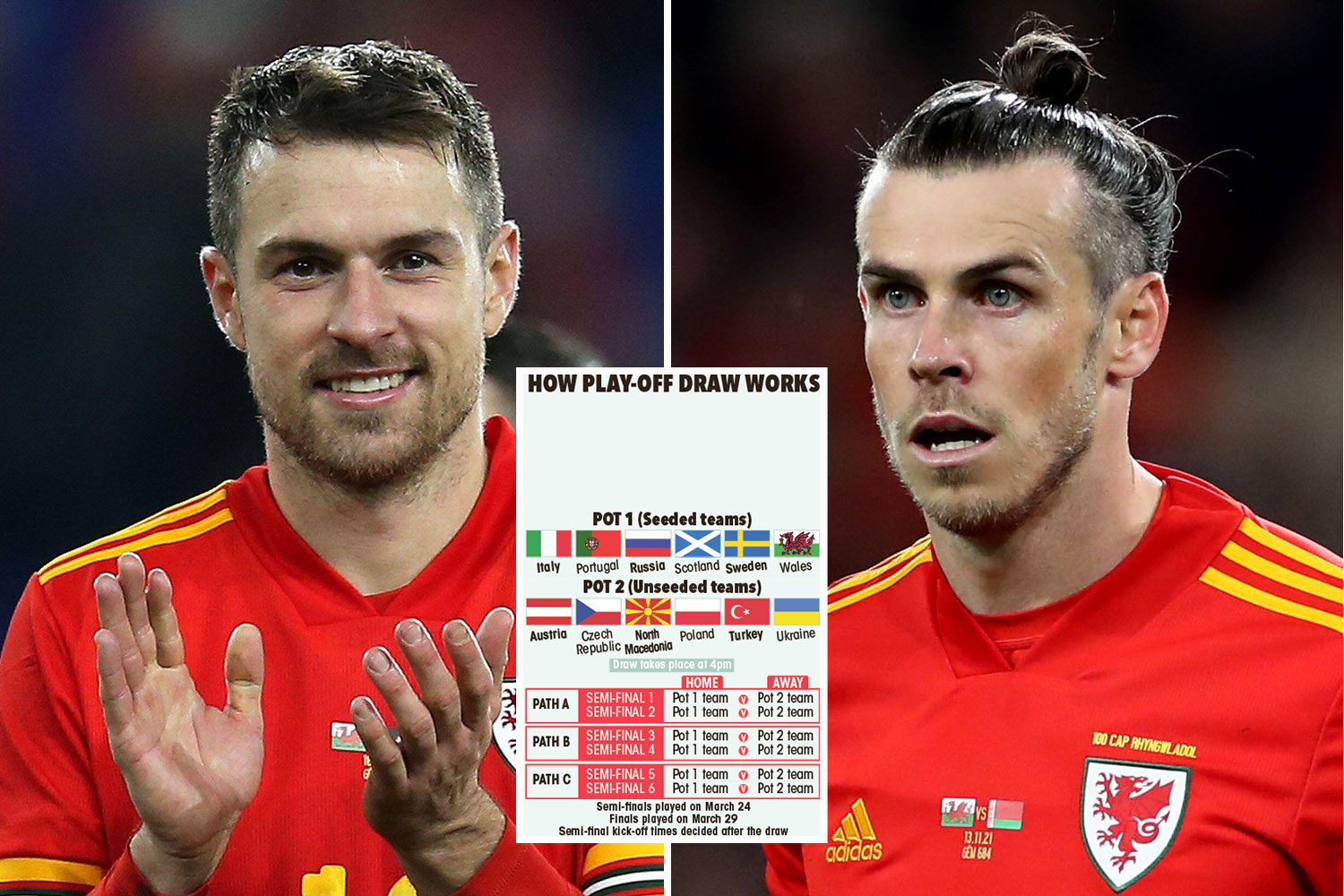