GARETH BALE looks set to settle in the United Kingdom for good after submitting plans to build an entire floor in his Welsh £4million mansion.

The winger is spending the season on loan with Tottenham after they saved him from his Real Madrid nightmare. 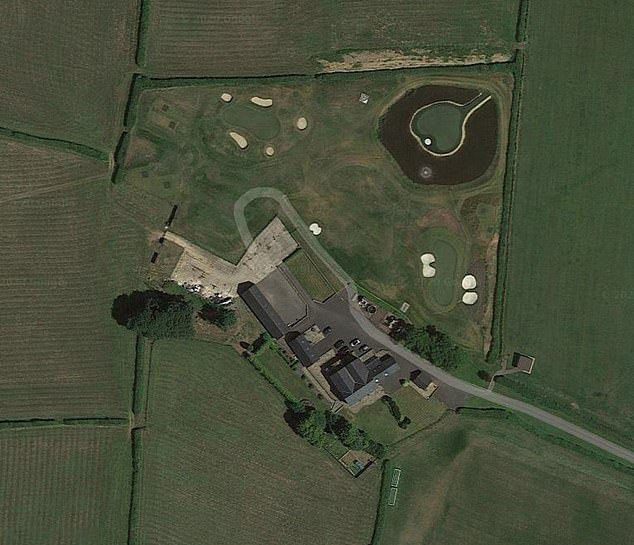 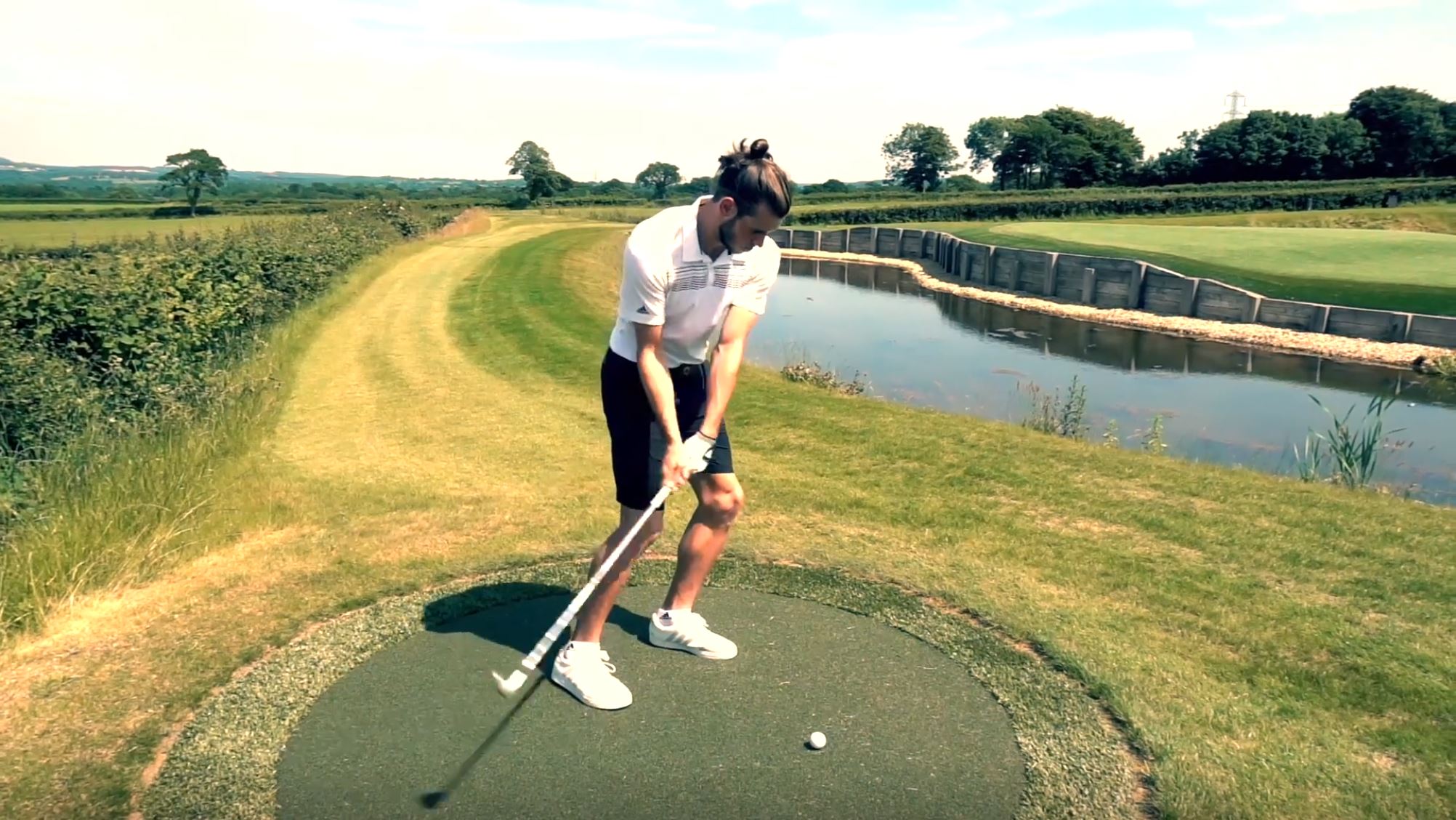 And it appears the 31-year-old is planning to stay for the long haul as he prepares to splash out on an extension.

According to the Mail, the work will see the Glamorgan converted farm house add a sixth en-suite bedroom, a study, an extension to a balcony, and his own dressing room.

Bale will need to sit tight for at least a month before being given the green light from the council.

The three-time Champions League winner, who earns around £600,000-a-week, already splashed out in 2017 adding three replica golf holes in his back garden.

His chosen three holes were the 12th at Augusta, Royal Troon's Postage Stamp and the tricky par-three 17th at Sawgrass.

Bale said at the time: "As I moved here I had a lovely bit of land here and I had something I really wanted to do with it and decided that I would love to make a dream come true and build a mini golf course in my house.

"From a plain piece of land to build what we now it was a lot of hard work and a lot of craftsmanship.

"It's a lot better than I ever thought it could be and I'm just so happy I've got it here now and so happy that I chose Southwest Greens." 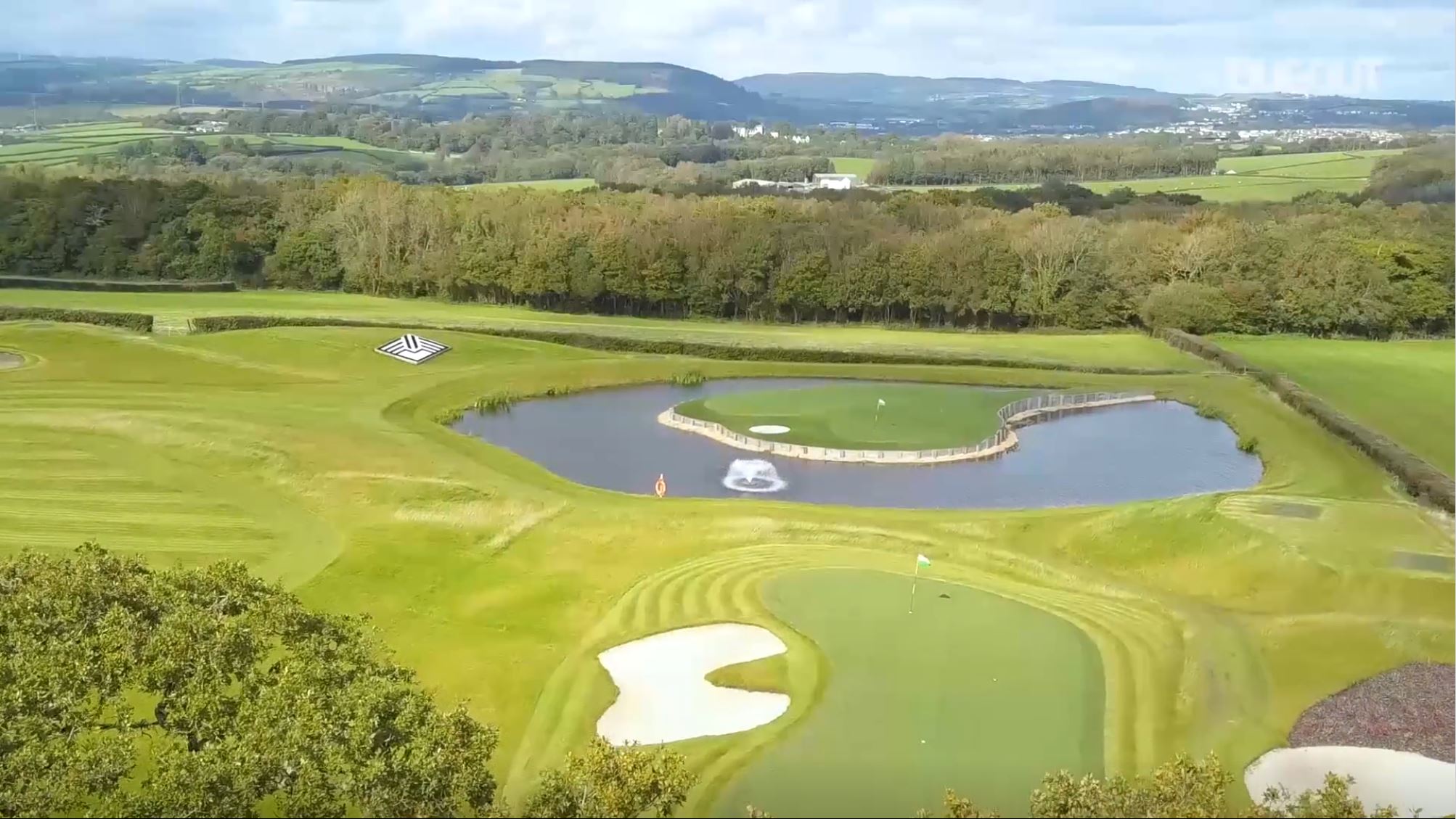 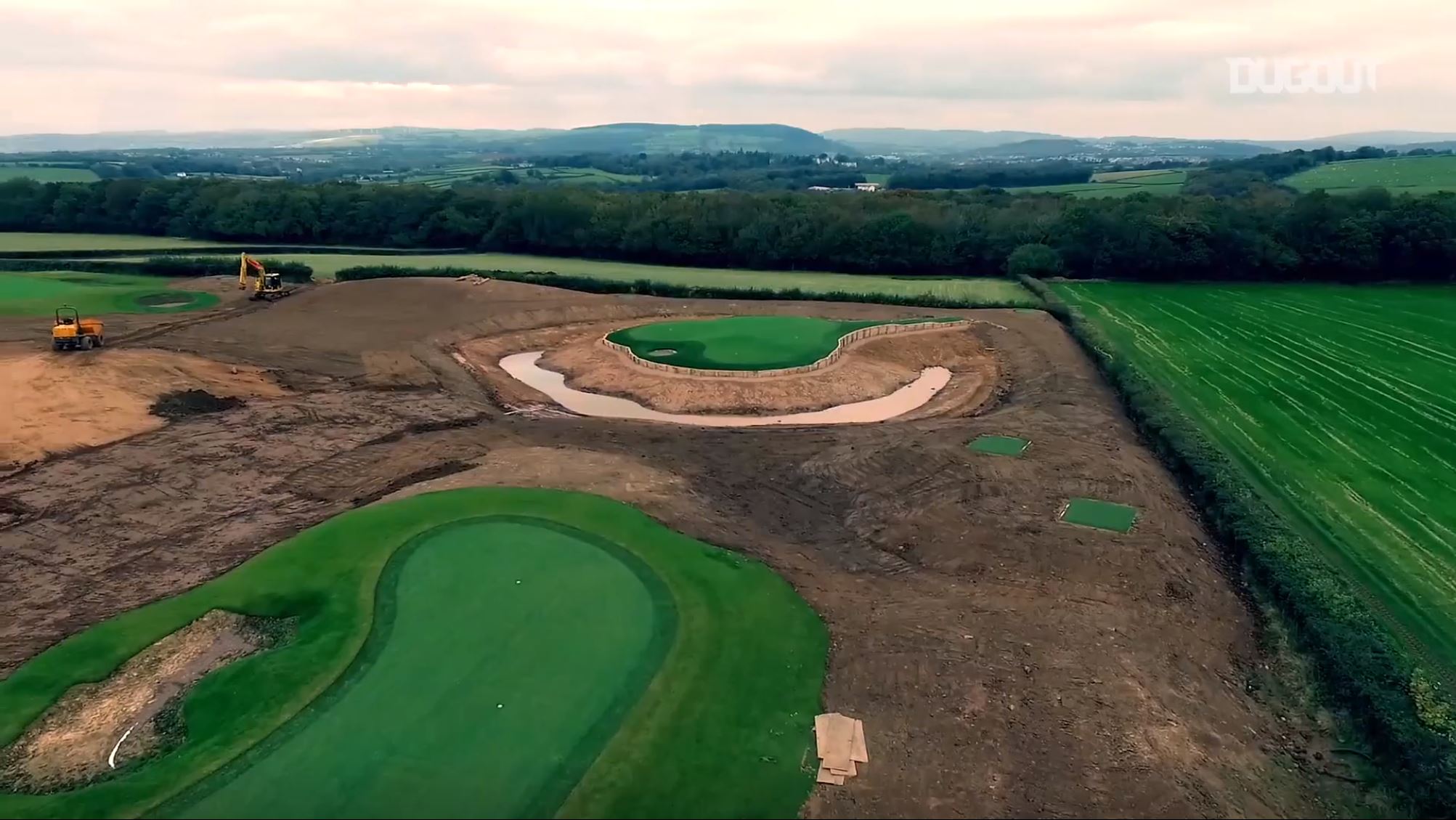 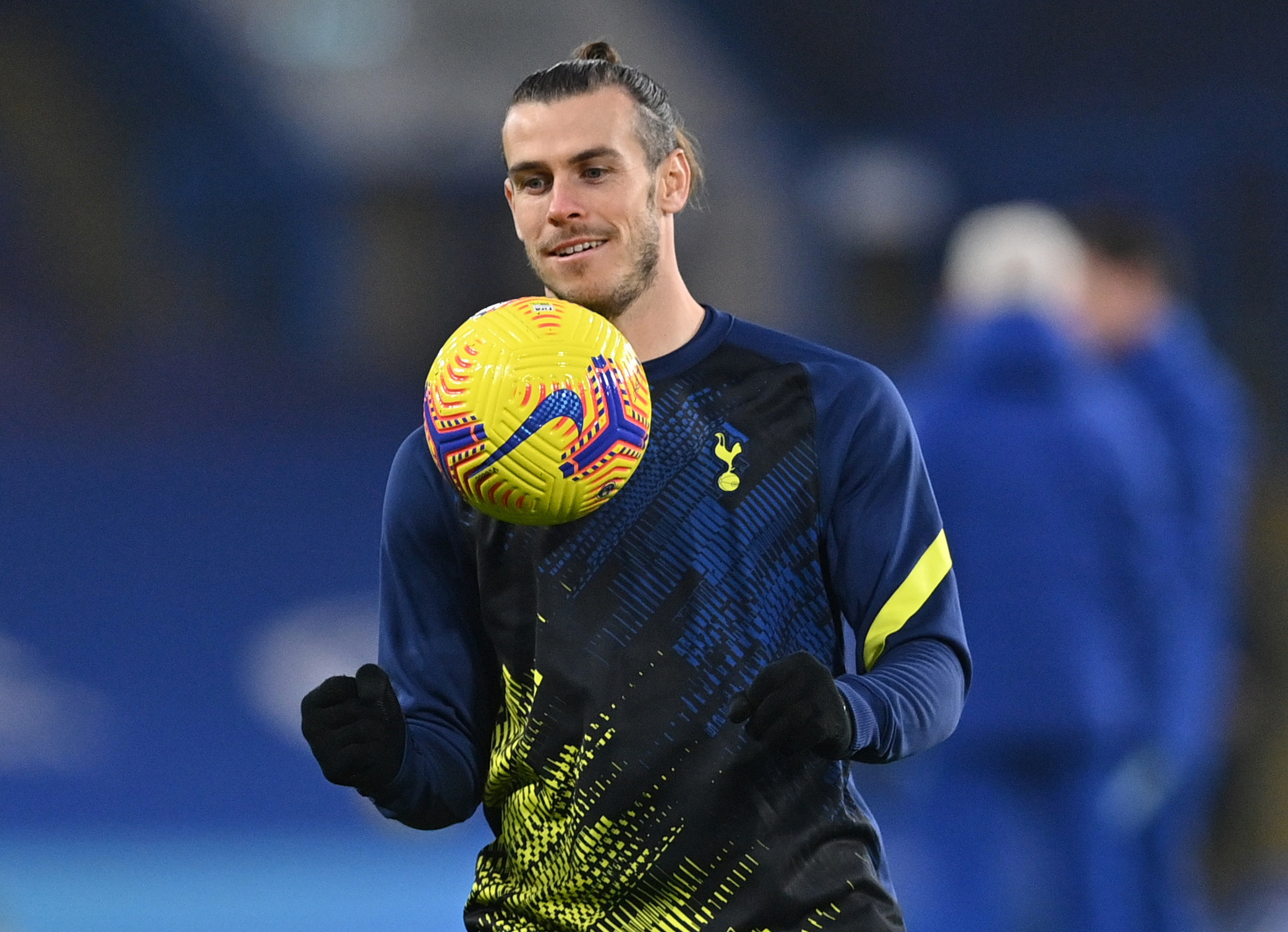 It took six months to complete with meetings being held in Madrid where Bale was playing at the time.

Bale is still trying to get up to speed on his return to north London having started just one league game this season.

He has been a key figure in their Europa League campaign having started in each of their four matches.

Ex-wonderkid Freddy Adu, now 31, claims he was better than Di Maria at Benfica and regrets leaving Portuguese side