GARETH BALE has taken a pop at parent club Real Madrid as he stated it's 'nice to be where I’m wanted' after re-joining Tottenham in the summer.

The 31-year-old returned to Spurs on loan seven years after departing for Los Blancos having found game time hard to come by under Zinedine Zidane. 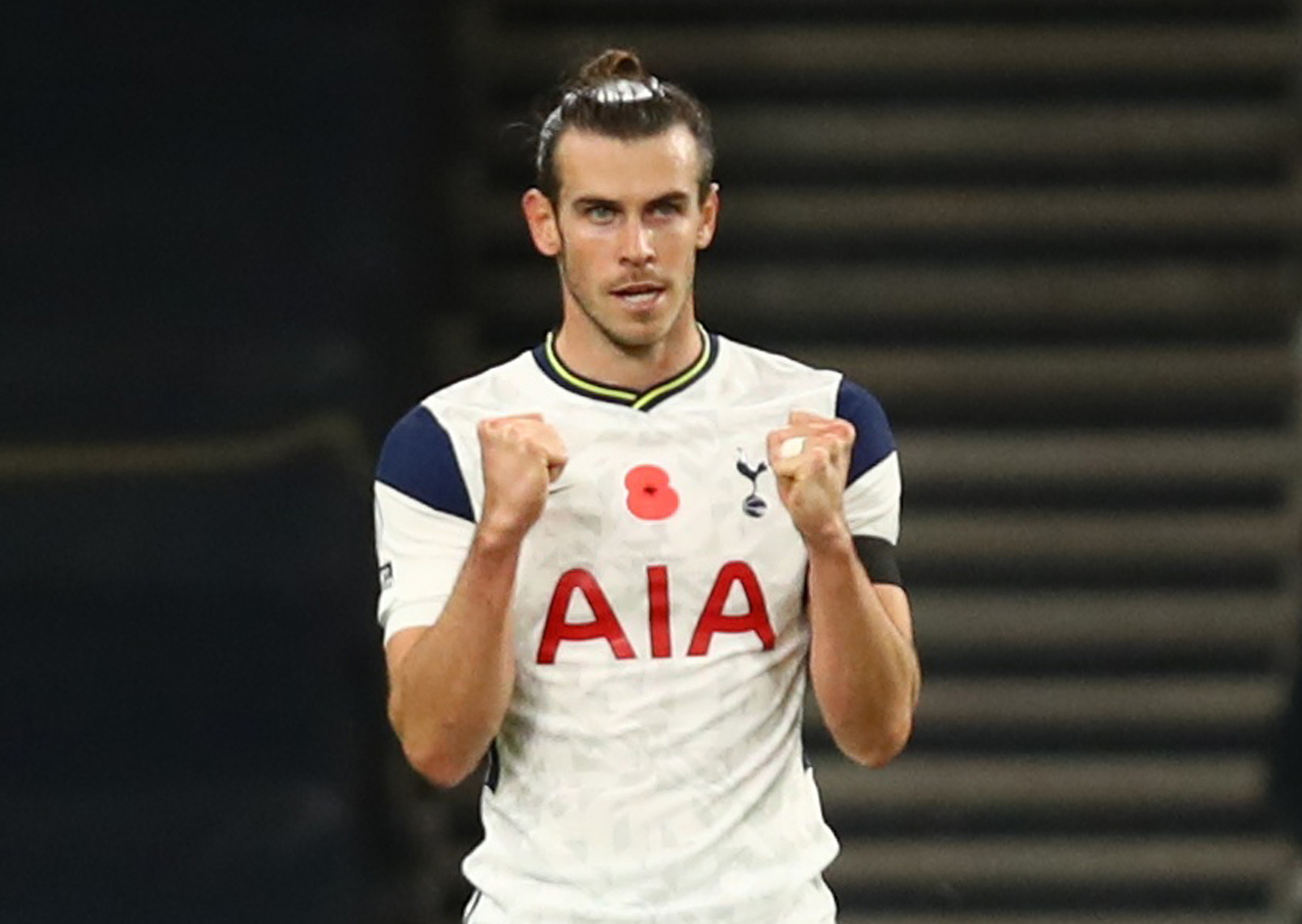 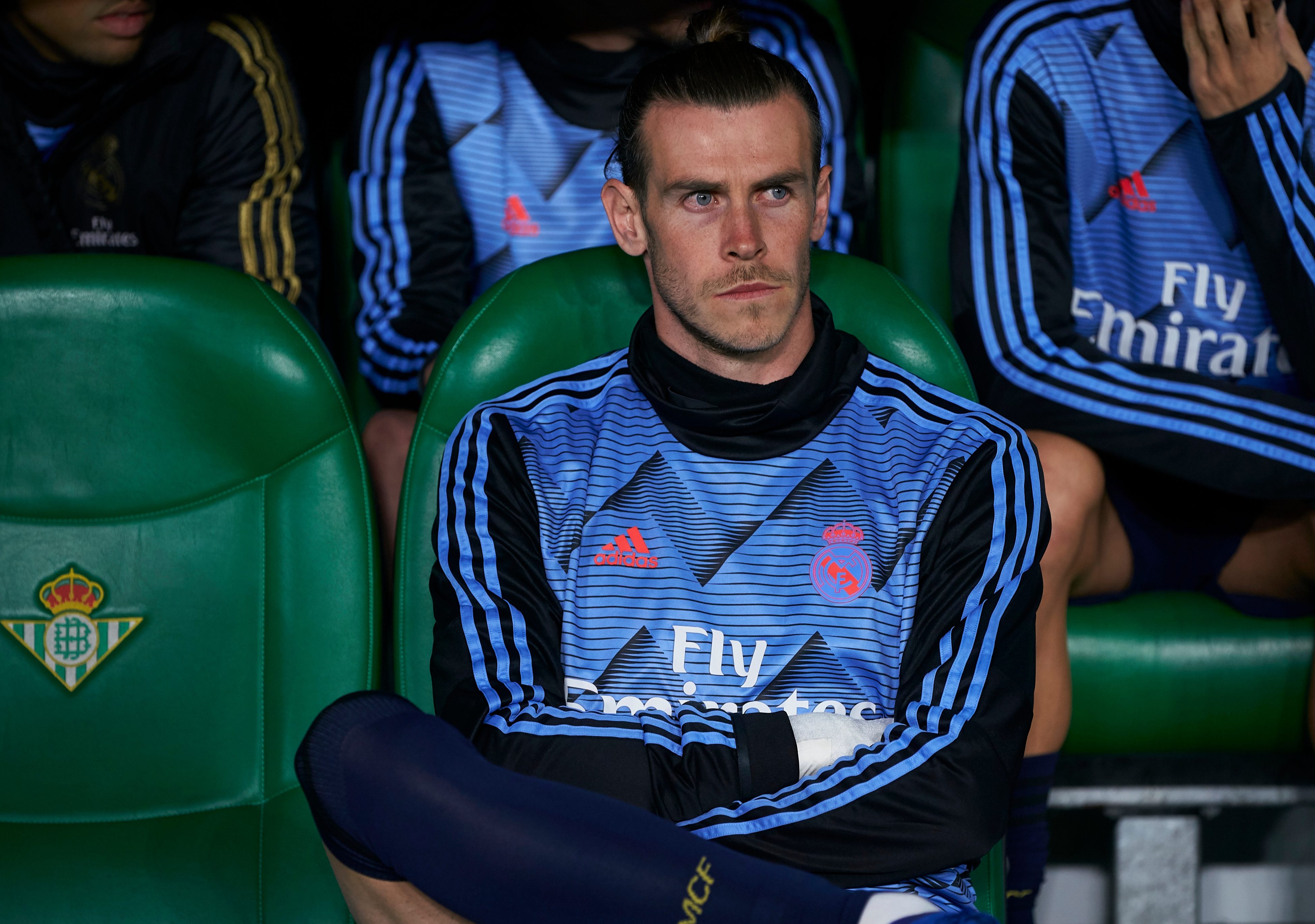 Since being back in North London, the ex-Southampton star has chipped in with a goal and an assist in six games in all competitions.

And Bale has declared that he has rediscovered his hunger for football under Jose Mourinho.

Speaking ahead of Wales' Nations League clash against Finland on Wednesday, he said: "I feel very happy and I have settled in very well at Tottenham.

“Coming back to a place where you feel loved gives to you the hunger to go again and to play for your fans who you know support you so much.

“It has definitely helped being back in the UK.

“Hopefully that can continue and I can have a good season for Wales on top.

“Getting my fitness back and being back playing is what makes every player happy.

“I feel I’m in a good place but there is still more to come, more to improve, and I'm looking forward to it.”

Wales caretaker boss Robert Page has also spoken of how Bale has rediscovered his appetite for the game.

He said: “We’ve now got a player on our hands that has fallen back in love with the game.

“The older you get you do lose sharpness but I’ve not seen any evidence of that in the last two days of training. The things I saw were the other way.

“He’s looking sharp, bright and powerful. He’s in great shape and some of the things he did in training you took a step back. It was great to watch.

“He looks like he’s enjoying his football, being at a place like Tottenham where he has a manager that wants him there and to play 90 minutes consistently or they are building him up to that. Hopefully we will reap the rewards of that as well.”

The Preview Show: Sun Racing's team look ahead to the weekend's action at Cheltenham and Doncaster