JAMES GUY watched on in tears after team-mates Tom Dean and Duncan Scott produced a historic one-two in the 200m freestyle.

Guy, 25, narrowly missed out on qualifying for the event himself during trials in April, coming fourth behind Dean and Scott. 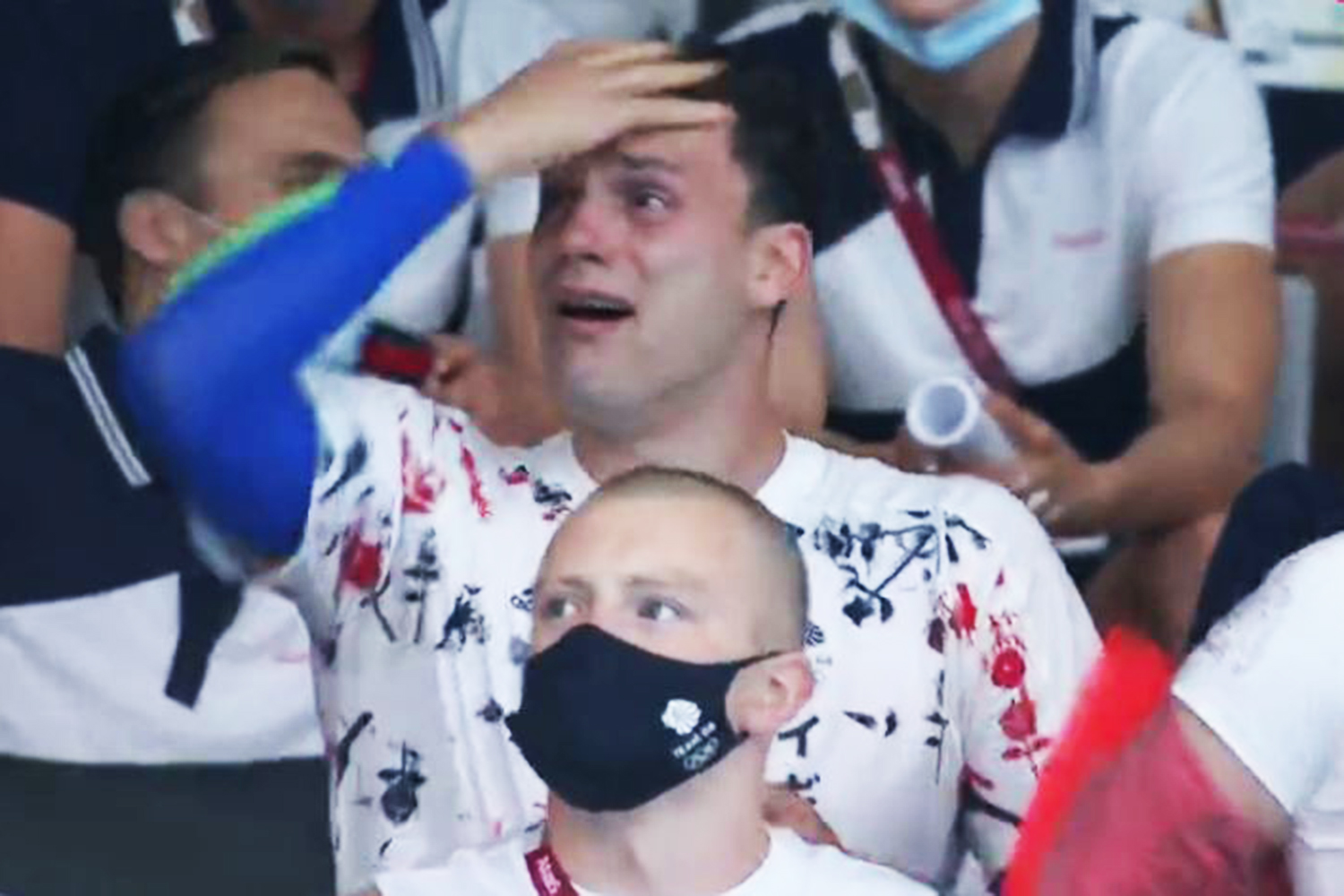 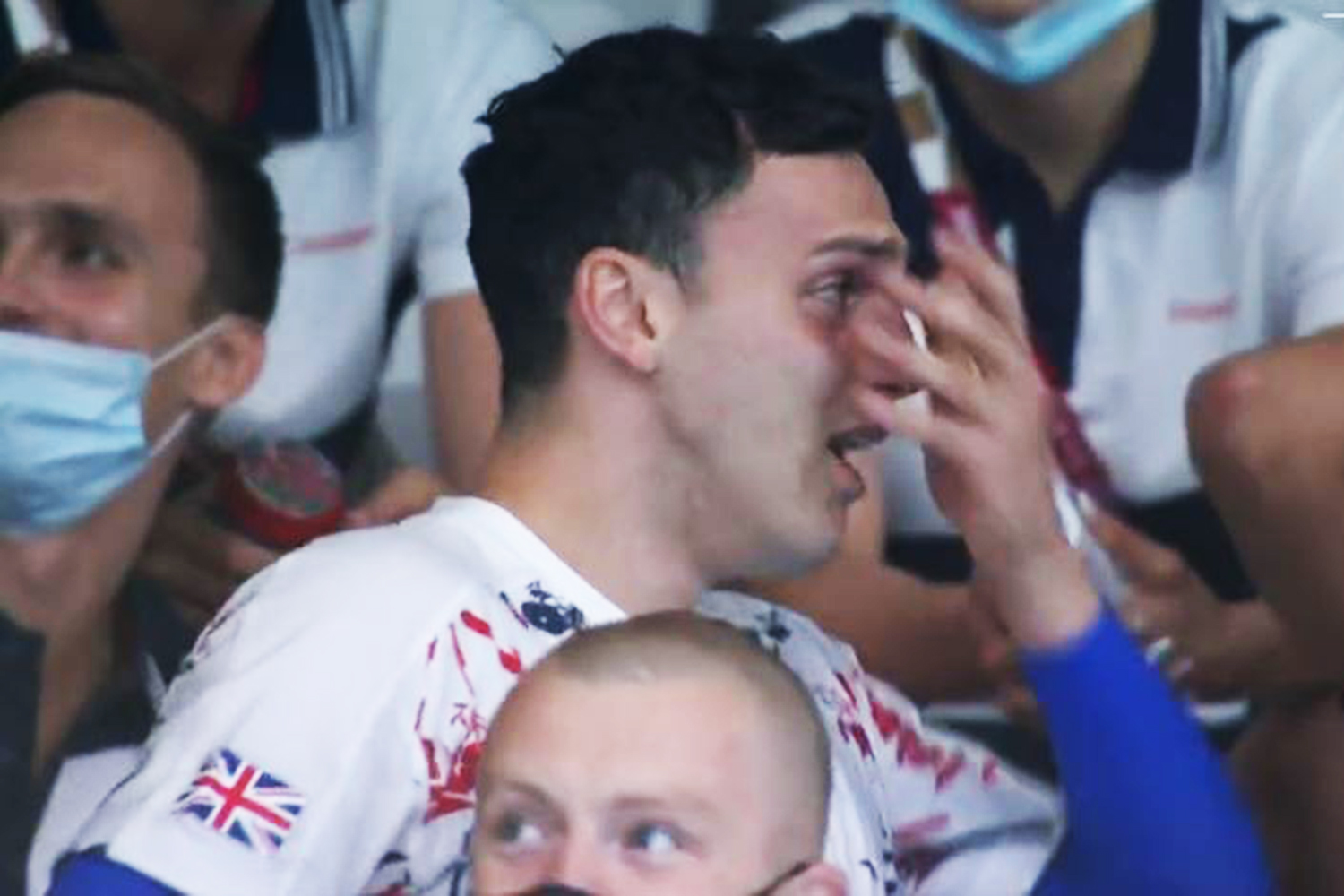 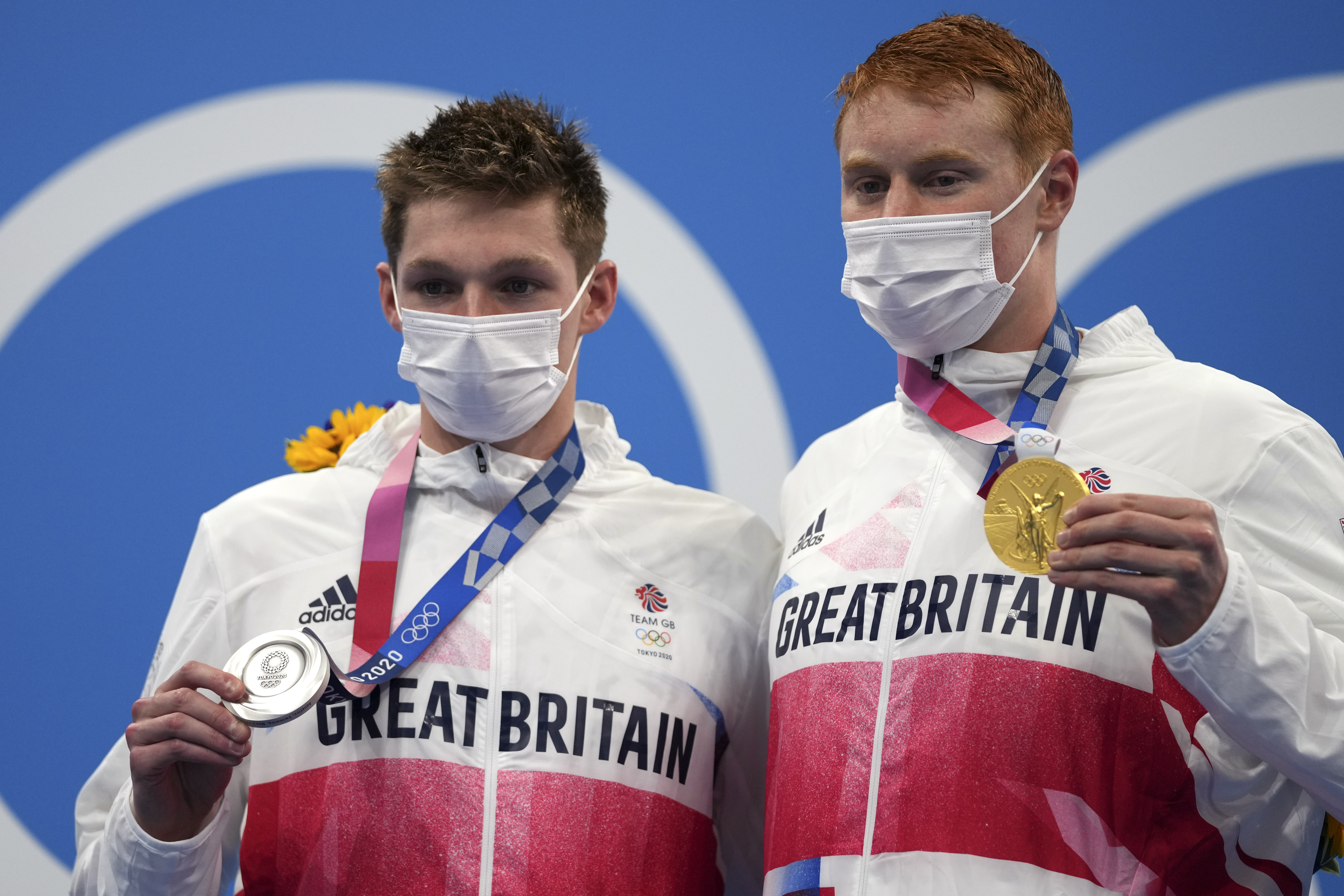 But he is in Tokyo alongside the pair for the relay, as well as for his other discipline of butterfly.

A training partner of Dean's at the British National Swimming Centre, Guy was incredibly invested in how his pals fared.

And he was overcome with emotion after witnessing their moment of historic success.

This morning's one-two marked the first time that Team GB have won gold and silver in the same event in the pool since 1908.

Guy himself is extremely accomplished in the discipline, having won gold at the World Championships in 2015.

So he knows exactly what Dean and Scott have put into achieving their incredible success.

His butterfly event gets underway on July 29, with the semi-finals a day later and the final on July 31.

Having won gold himself yesterday, Peaty tweeted: "I hope this race gets the recognition it deserves.

"Great to see such a force of talent on the team, absolutely sensational from @tomdean00 @Dunks_Scott."

Dean's victory sparked wild celebrations at his parents' house, with 70 people watching him at 3am in the garden. 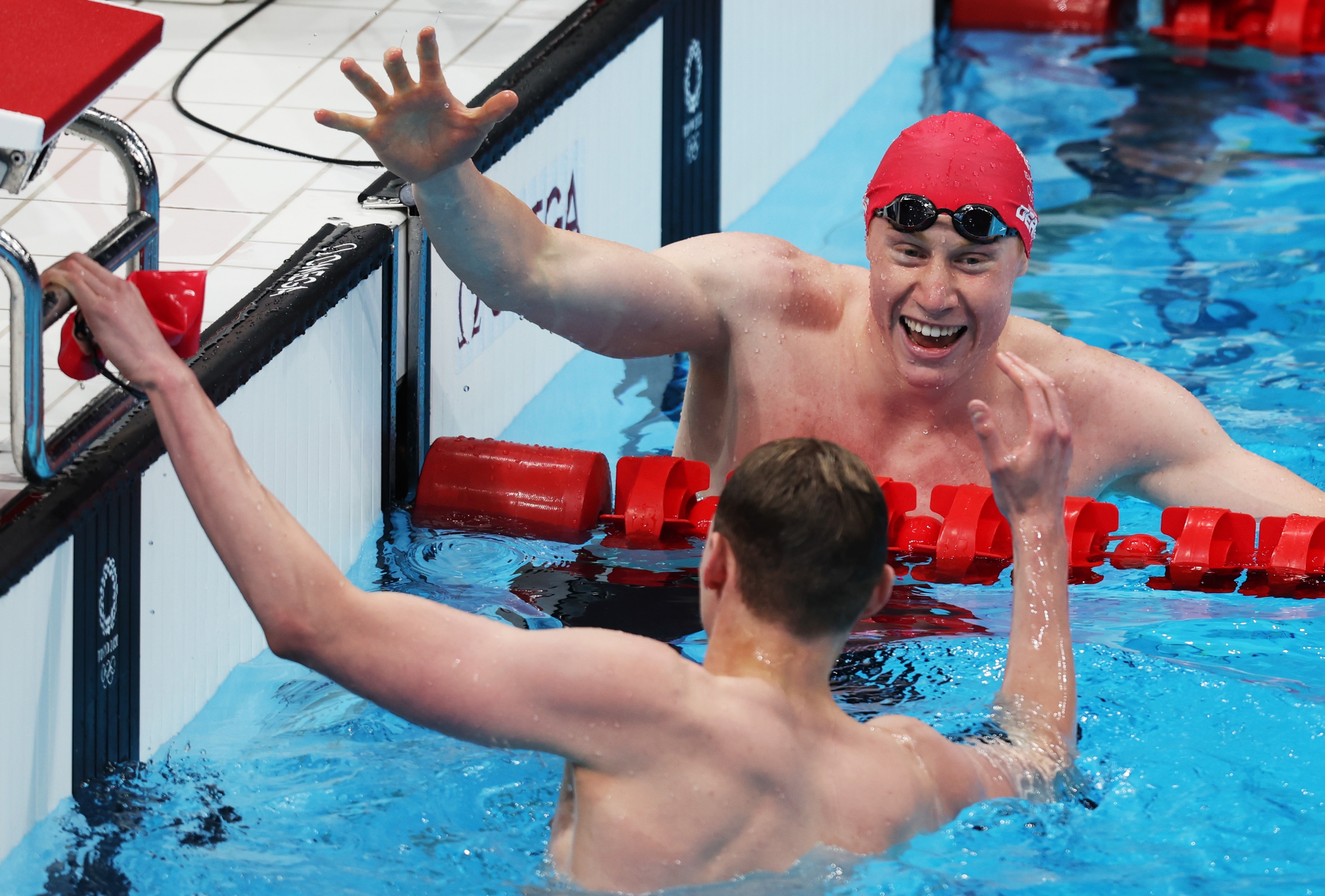