The Dutch midfielder, 30, is a free agent in the summer and able to negotiate with other European clubs. 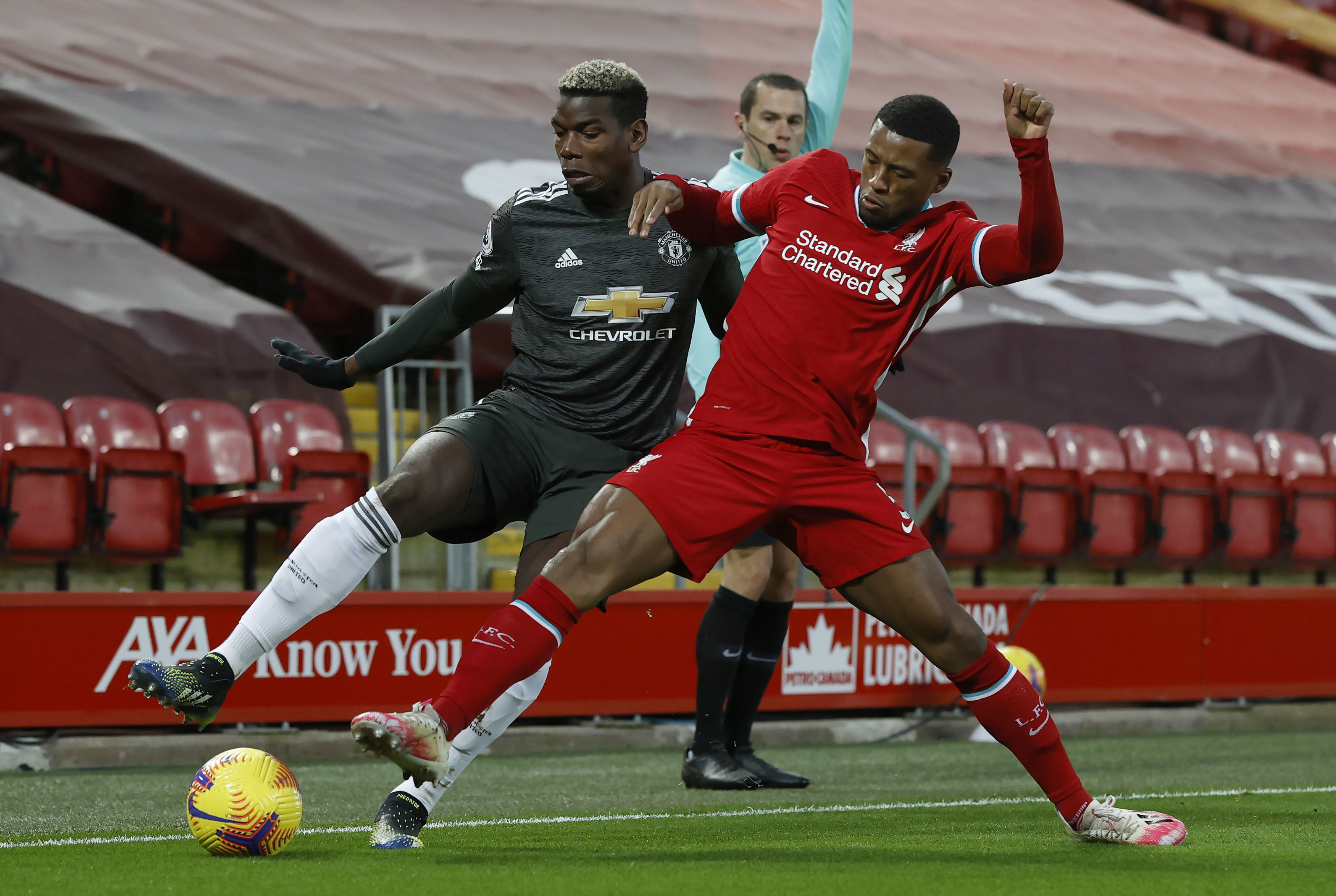 And, according to Daily Mirror, he is set to end his five-year stay at Anfield and fulfil his Nou Camp dream.

Wijnaldum has been ever-present in Jurgen Klopp's midfield but failed to agree new terms on Merseyside.

And that could mean he will join Dutch boss Ronald Koeman at Barcelona – if he's still in a job.

A source told the Mirror: “Barcelona has always been a big draw for him.

"It's a similar situation to when Gareth Bale left Tottenham for Real Madrid in that it is his ultimate destination.”

Wijnaldum has been key for the champions this season with Klopp's side ravaged by injuries.

Fabinho and Jordan Henderson have both been sidelined and latterly forced to play in central defence to cover for Virgil van Dijk and Joe Gomez.

New signing Thiago has also been out for large parts of the season, meaning the Reds have had to rely on Wijnaldum in the middle of the park.

But Klopp faces the real prospect of losing an integral part of his Champions League and Premier League winning squad for FREE.

Liverpool are three points off the top of the Premier League after Sunday's 0-0 draw with leaders Man Utd.