The Welshman is back on the saddle and soaking up the scenery in Southern France as he looks to get back to his peak physical performance. 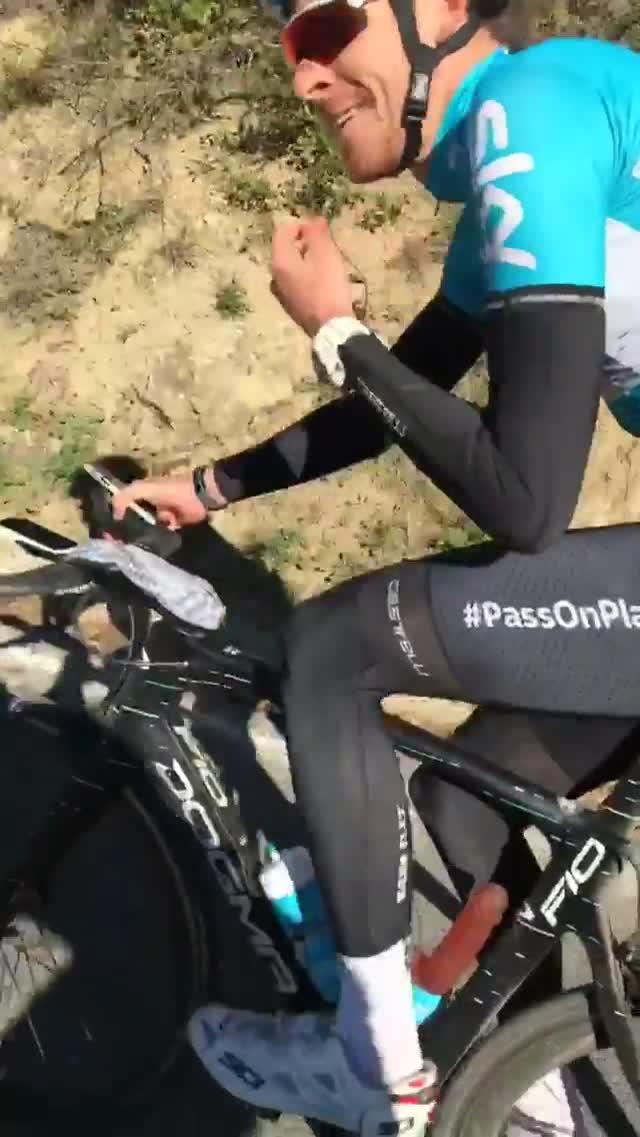 Thomas, who is second favourite to win Sports Personality of the Year, took to Instagram to show off his progress with Sky's winter training camp.

After showing his 276,000 followers a beautiful backdrop of the ocean, his next snap was a little more vulgar.

It showed fellow Welsh cyclist Rowe cycling up a hill before the pair start sniggering at the item dangling from a water bottle.

The sex toy is shaking from the bike as Thomas quips: "Hey Luke, what you got on your bottle mate?!" 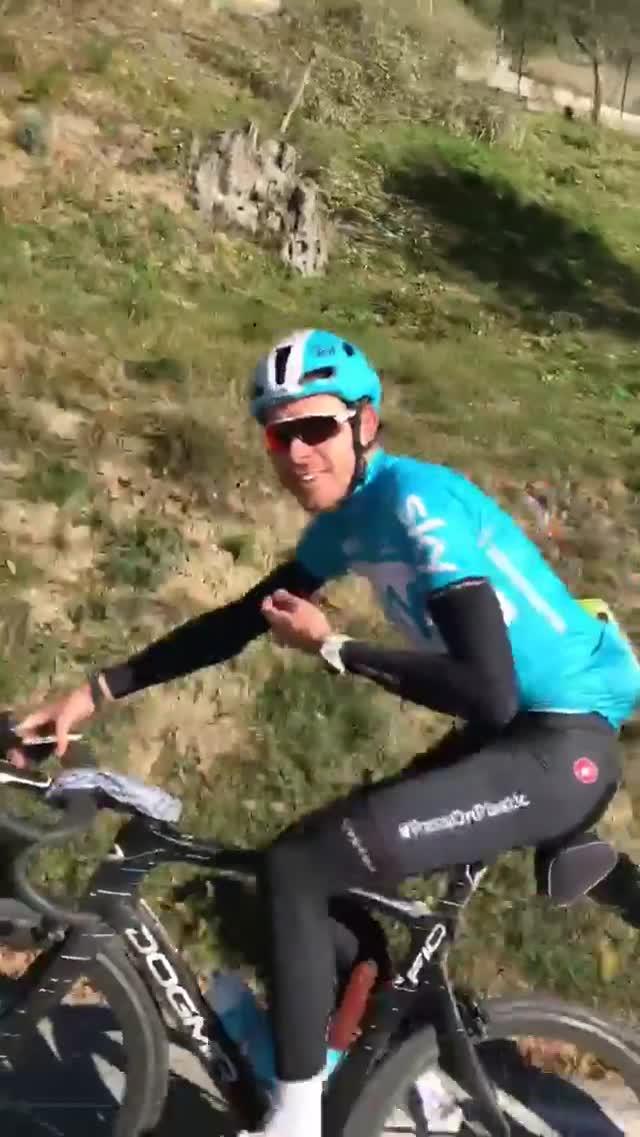 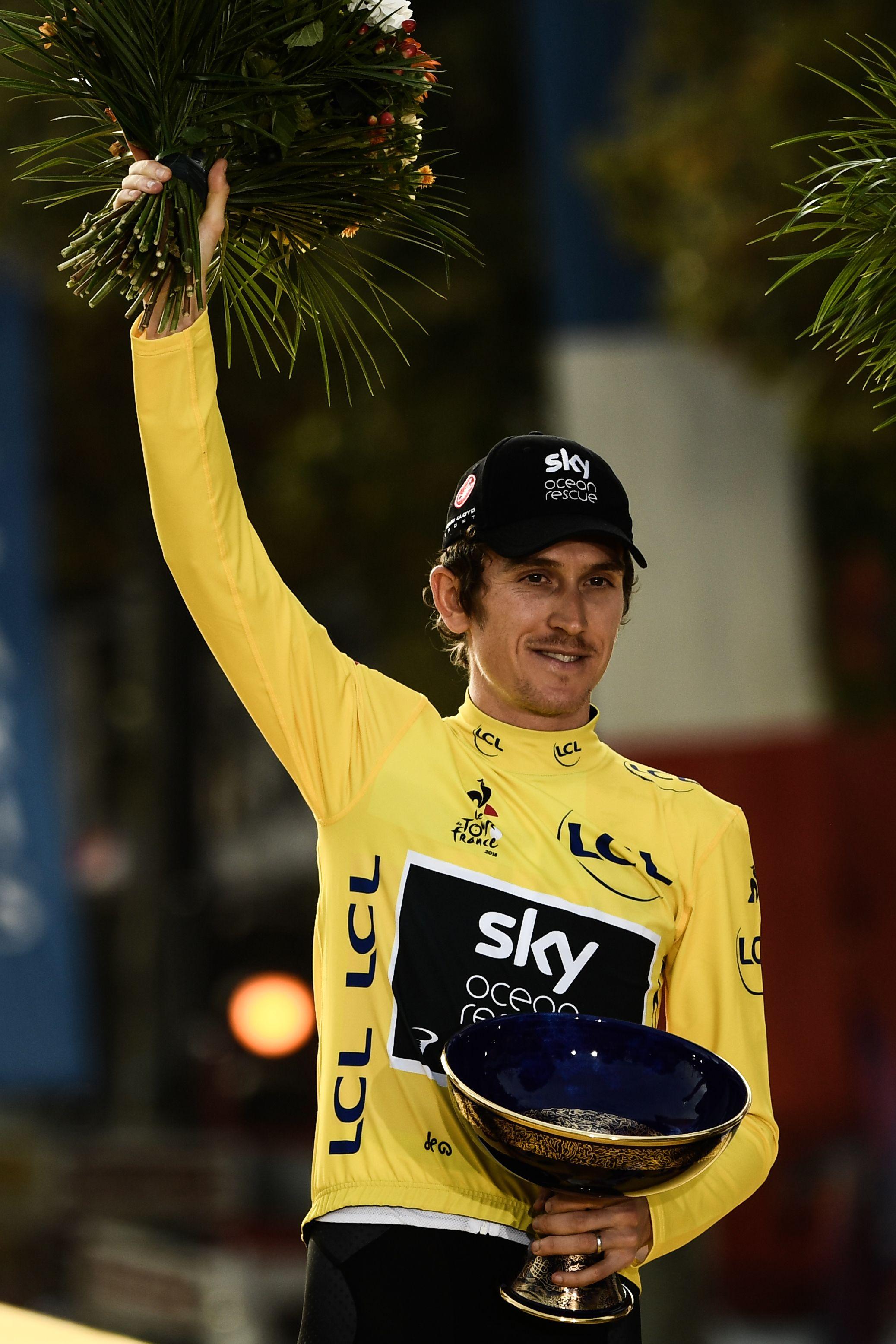 Thomas, who returned to training three weeks ago, admitted returning to training has been far from easy.

Speaking to BBC, he said: "It's certainly the longest off-season I've ever had but I've enjoyed it and made the most of it.

"I'm starting to feel like a bike rider again,

"The first week was tough going but it's nice to be back in one place, a bit of routine and back on the regime with the diet.

"It was hard to start with. I'm about three weeks behind everyone at the moment so it's a bit of a grind but I'm sure we'll get there."