GERVONTA DAVIS has accused lightweight rival Teofimo Lopez and his dad of being 'big-headed' following his shock defeat to George Kambosos last weekend.

Lopez, 24, won three versions of the 130lb world title with a sensational victory over Vasyl Lomachenko in 2020. 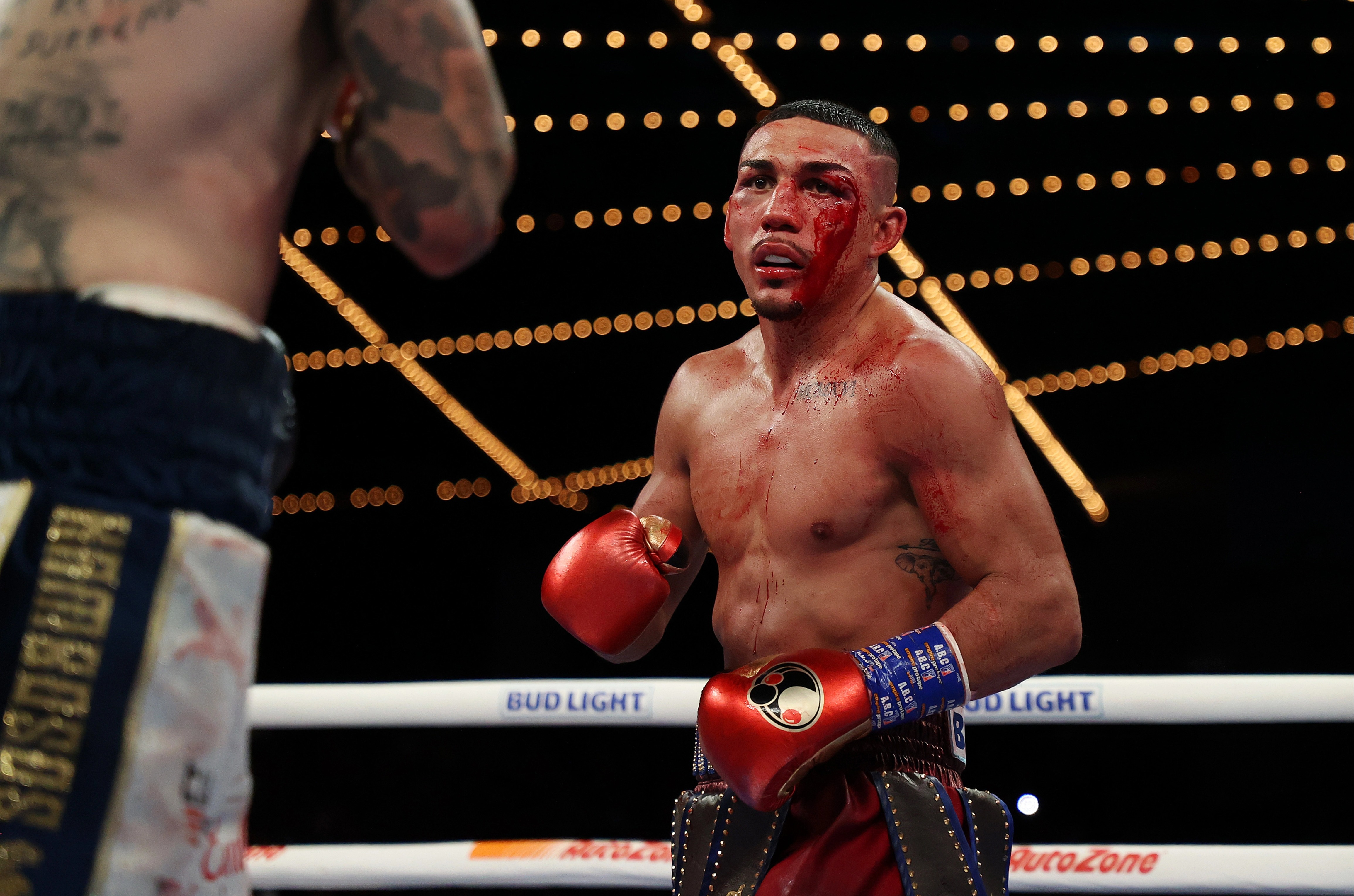 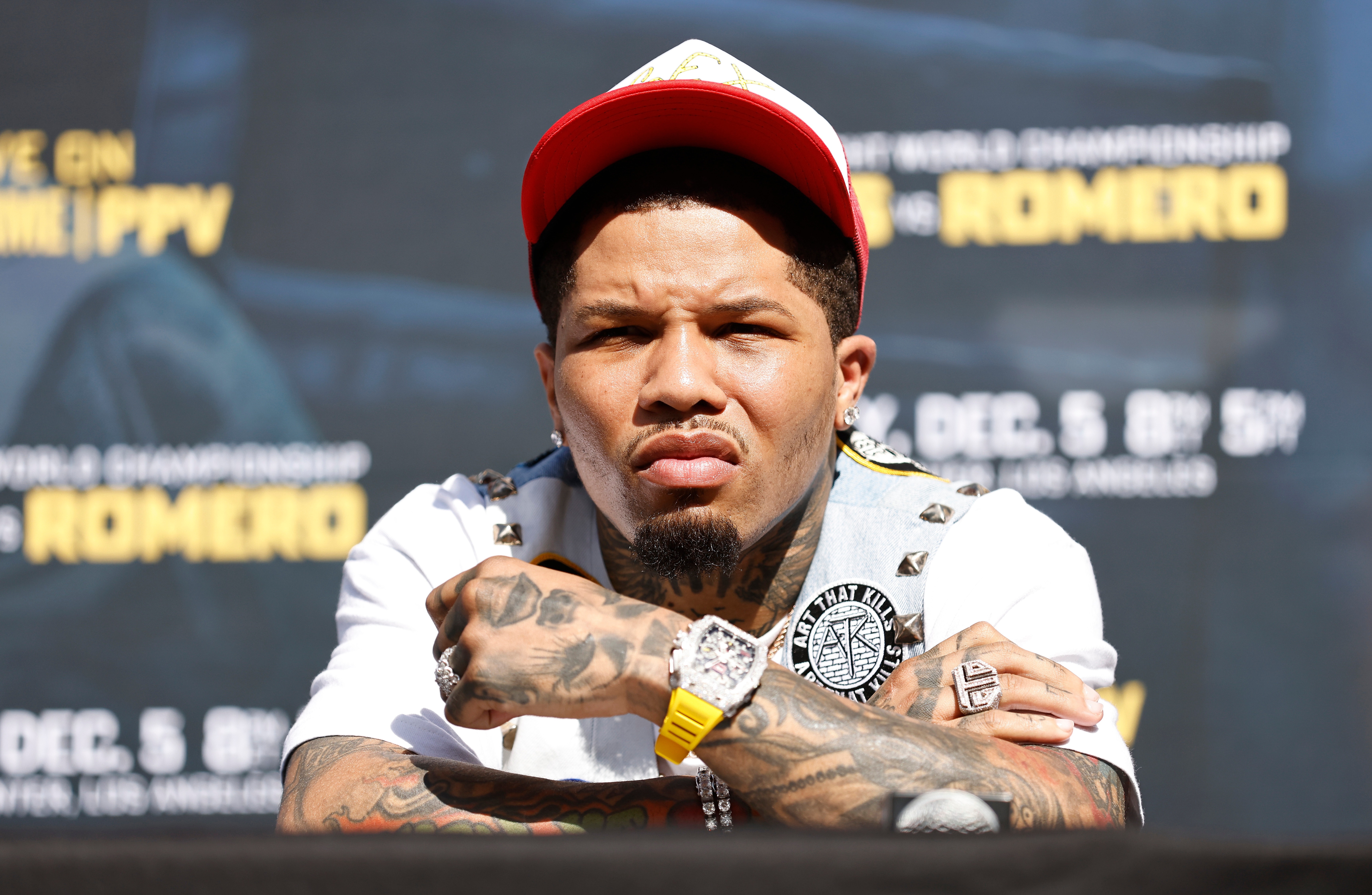 But, in his first world championship defence since that standout win, the American was outfought by Australian Kambosos, who provided one of the biggest upsets of recent years.

And Davis, who is taking on Isaac Cruz on Saturday for the WBA regular lightweight strap, feels Lopez was guilty of overlooking Kambosos.

He reacted to the shock loss by saying: "I think he [Lopez] just thought the guy was a slouch. He went in there with his hands down.

Lopez, contracted to Top Rank and ESPN, went over to streaming service DAZN just for the Kambosos fight – with the event put on by Hearn's Matchroom Boxing.

But Lopez Sr said after the fight: "I should’ve never fought with DAZN, I should’ve stood with Top Rank ‘cause those are the people that really love us.

"And you learn from your mistakes. So we go back with Top Rank and two PPV fights next year. Everybody knows what happened, okay."

Hearn then responded to those comments by saying: "I feel for him, I know his dad seems to want to blame me for the fact that he lost.

"It sort of comes with the territory I guess, but he deserves a lot of credit because he showed a lot of heart as well.

"About a week ago it was the best thing he ever done coming to DAZN.

"All of a sudden he lost a decision that everybody thought he lost and it was my fault and DAZN's fault.

"You can't reason with someone like that. He called me a couple of times and he messaged me saying he can't believe what I did.

"I said, 'Listen, we treated you with unbelievable respect'. I love Teofimo, I love his dad, good people. But you have to move away from delusion."

Bettors like Lakers’ title odds despite no big deals

Barcelona vs Napoli – Europa League: Bet £20, get money back as cash if you lose, plus 132/1 prediction, tips & preview