Mayweather dressed in the colours of Mexico and walked out with a sombrero the night he outpointed De La Hoya. 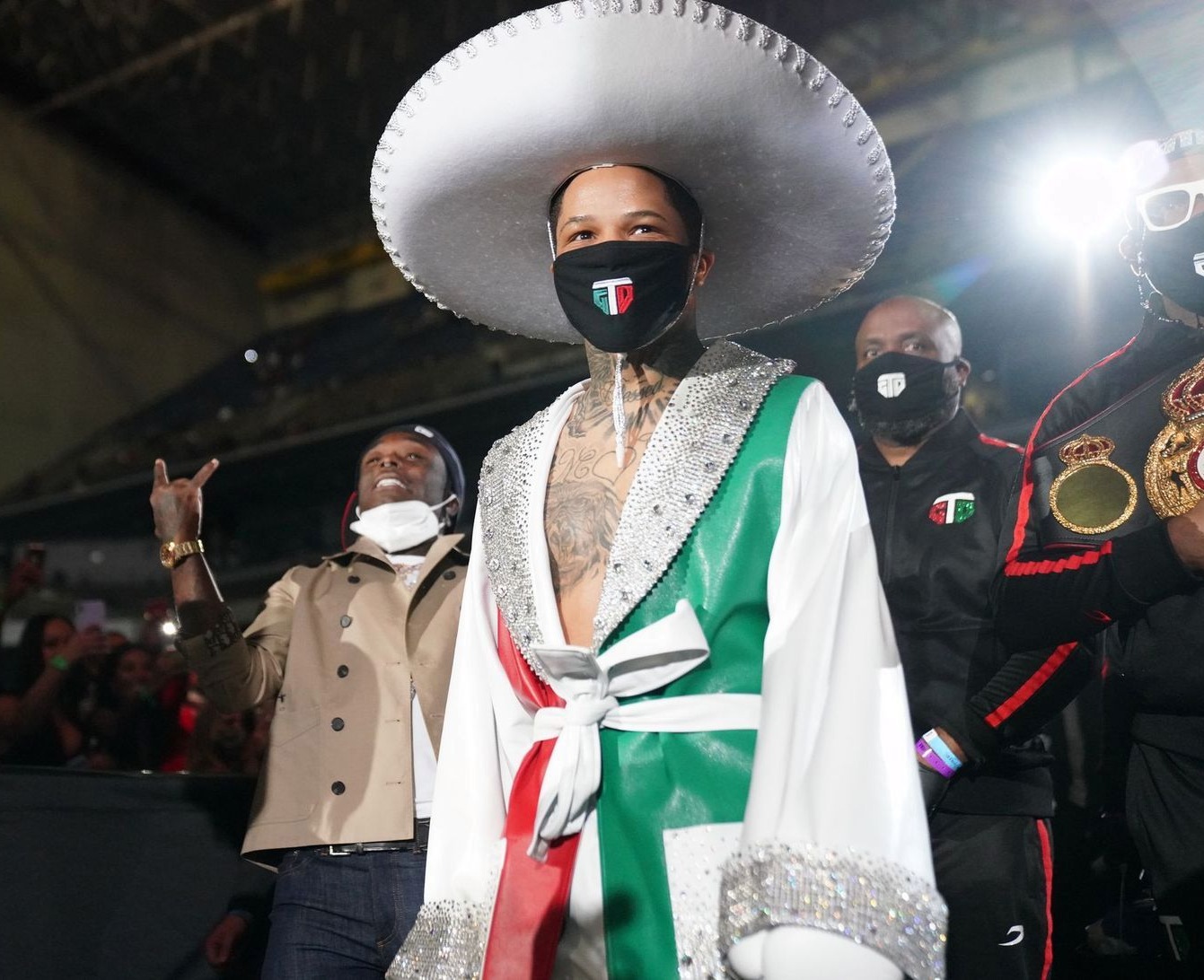 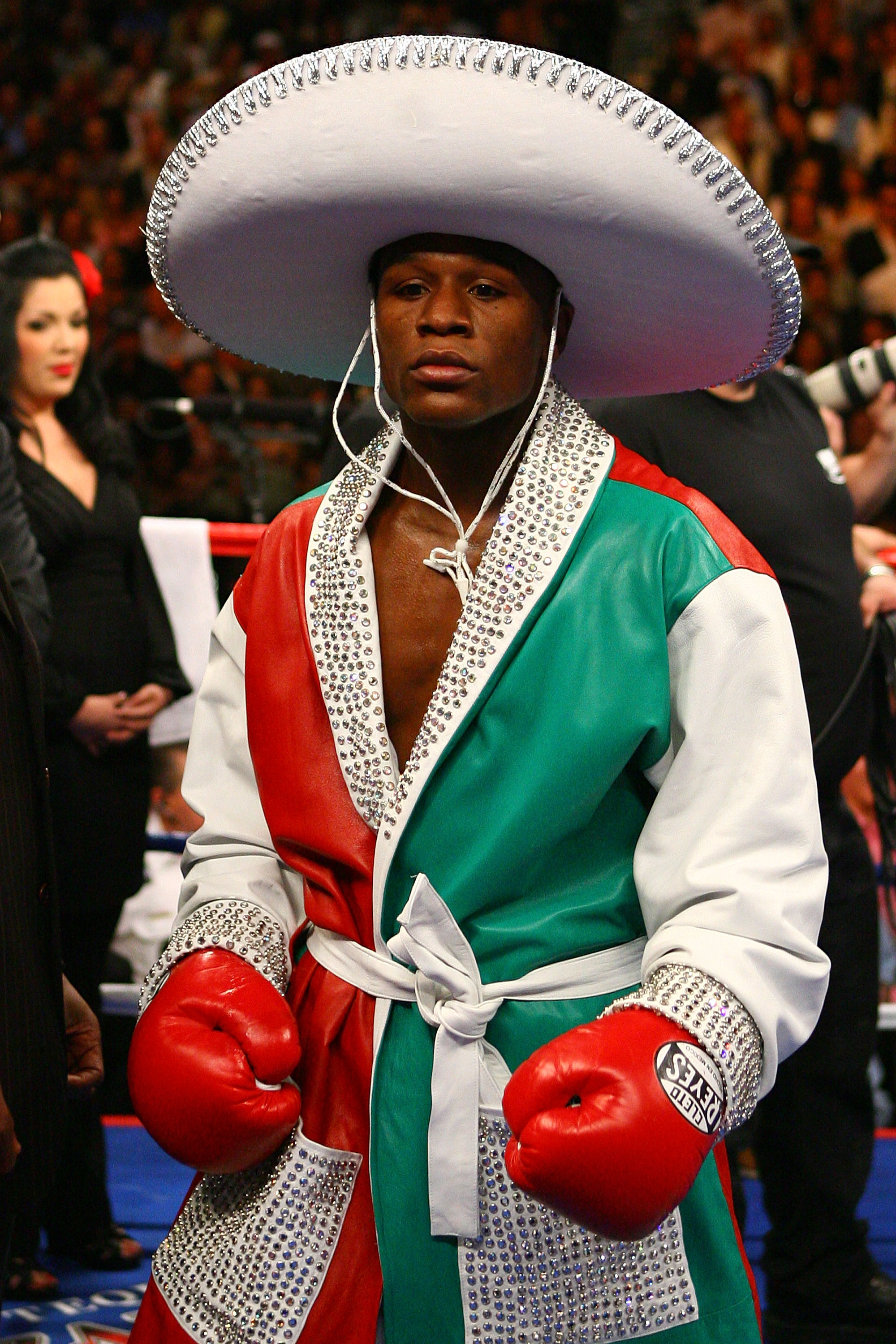 It elevated the American legend to the top of the sport and dethroned De La Hoya – who has Mexican parents – as boxing's pay-per-view attraction.

Davis, 13 years later, replicated the move as he enjoyed his own breakout performance.

Fighting on pay-per-view for the first time, the Baltimore banger – known as 'Tank'- knocked out Mexico's Leo Santa Cruz.

Davis closed the show with a stunning left uppercut, all in front of Mayweather's watchful eye.

The 25-year-old won the WBA super-featherweight title as well as retaining his 'Regular' lightweight belt.

But Mayweather, 43, insisted his protege is top of the pile. 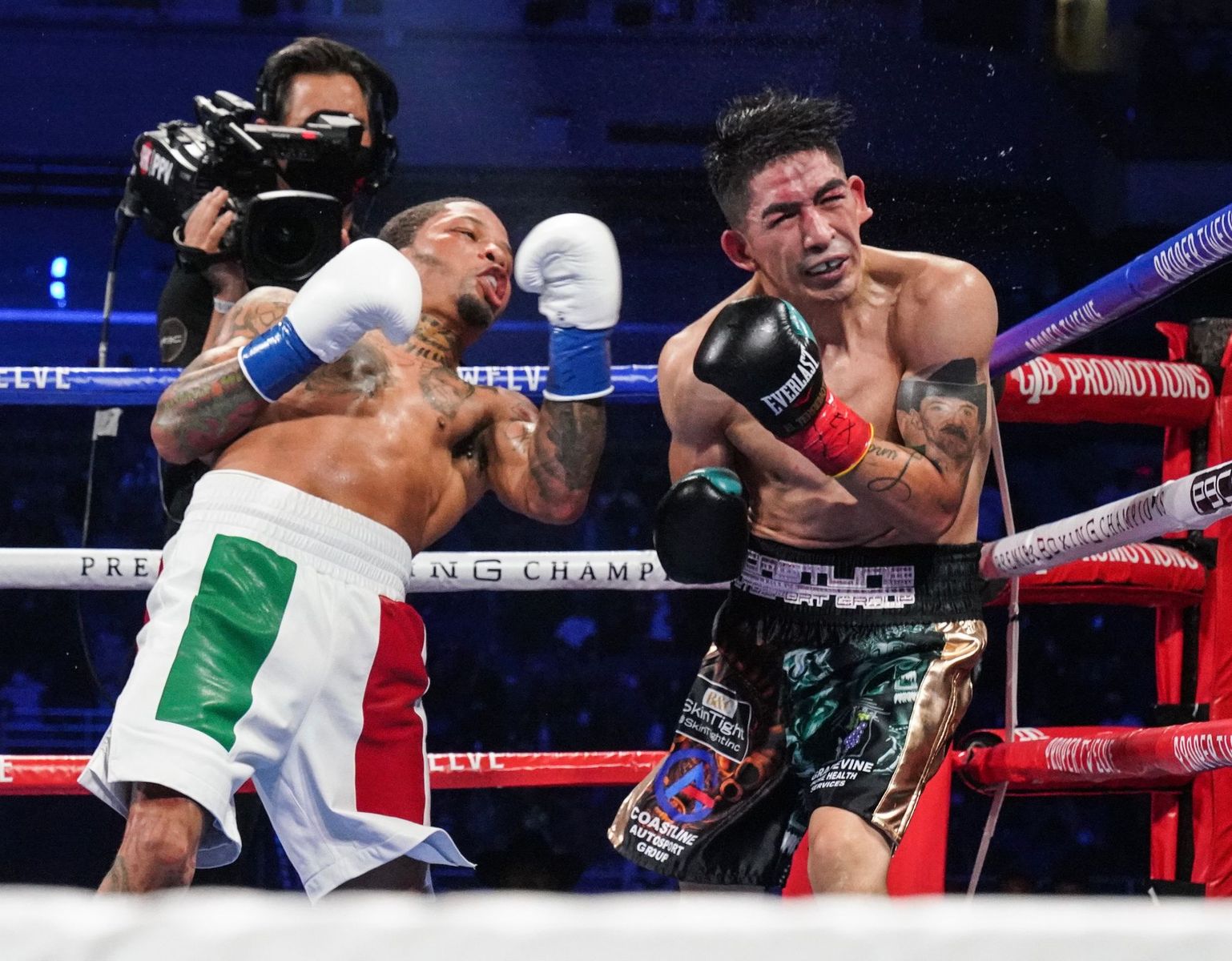 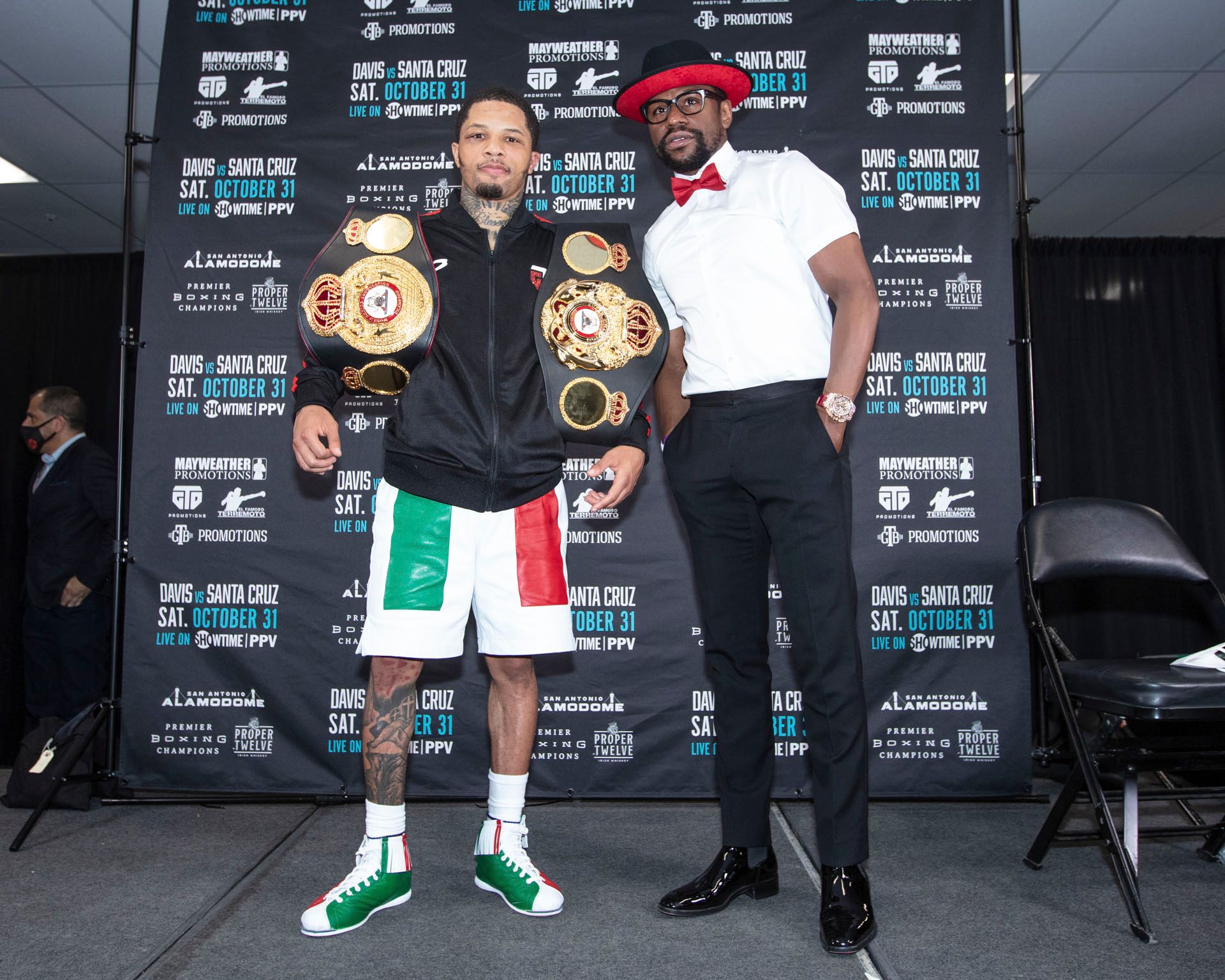 "What we wanna do is let him go home, enjoy himself, his daughter, his family, his team, and then we will talk about that, 20-30 days from now, but he should be able to enjoy his victory.”

How Juventus could line up with Giroud, Alaba and Rodrigo De Paul part of Pirlo's new-look side after transfer splurge