GIANLUIGI BUFFON is nearing a return to Parma, according to reports.

The goalkeeper, 43, will leave Juventus once again this summer, with his contract set to expire at the end of the month. 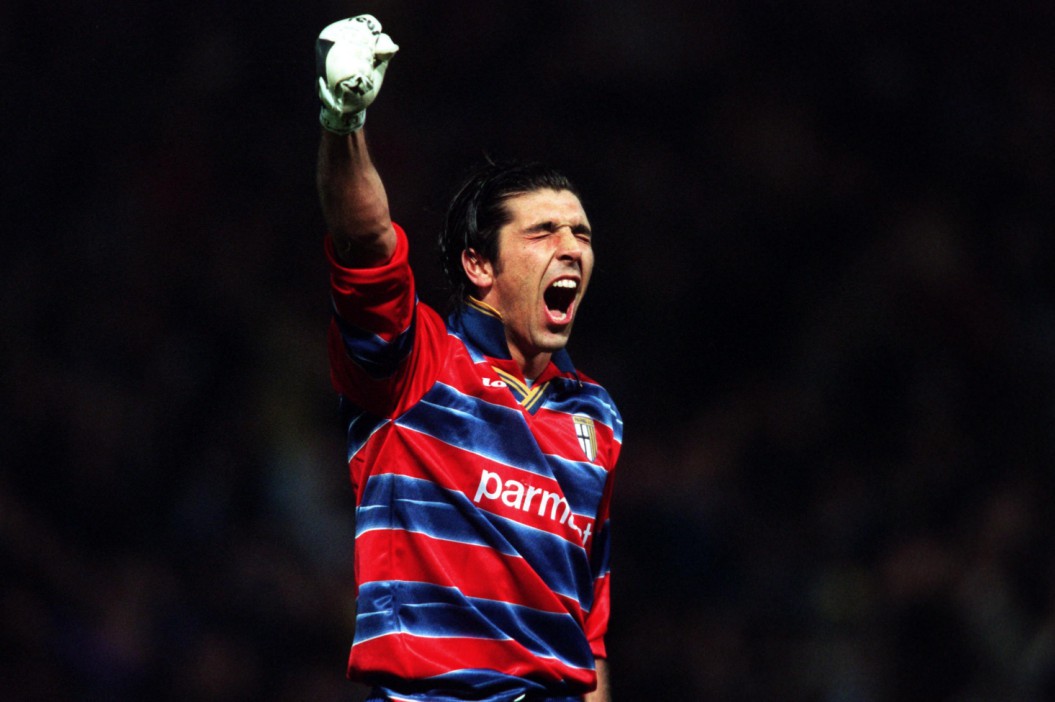 And former club Parma are keen to take the Italian back, according to Fabrizio Romano.

Talks are ongoing with the Serie B club but Buffon reportedly has more than five offers to consider.

Besiktas have approached the veteran but Parma appeals to him due to the ambitious project in place at the club.

He also rejected an offer from Barcelona earlier this month.

Buffon started his career with the Serie B club in 1996 and made a total of 168 appearances for the club before joining Juventus for £23million.

He was a key part of the famous Parma side which lifted the Coppa Italia and the UEFA Cup in 1999, as well as the Supercoppa Italiana.

The shot-stopper has since made 685 appearances in two spells with Juventus, winning Serie A ten times and the Coppa Italia on five occasions.

His accolades do not stop there either, as Buffon won Ligue 1 in his single year with PSG.

And his ultimate achievement came on the international stage, winning the 2006 World Cup with Italy.

Parma fans will likely be delighted with the news such an icon could return.

And it could be exactly what the club needs after suffering relegation from the top-flight this season.