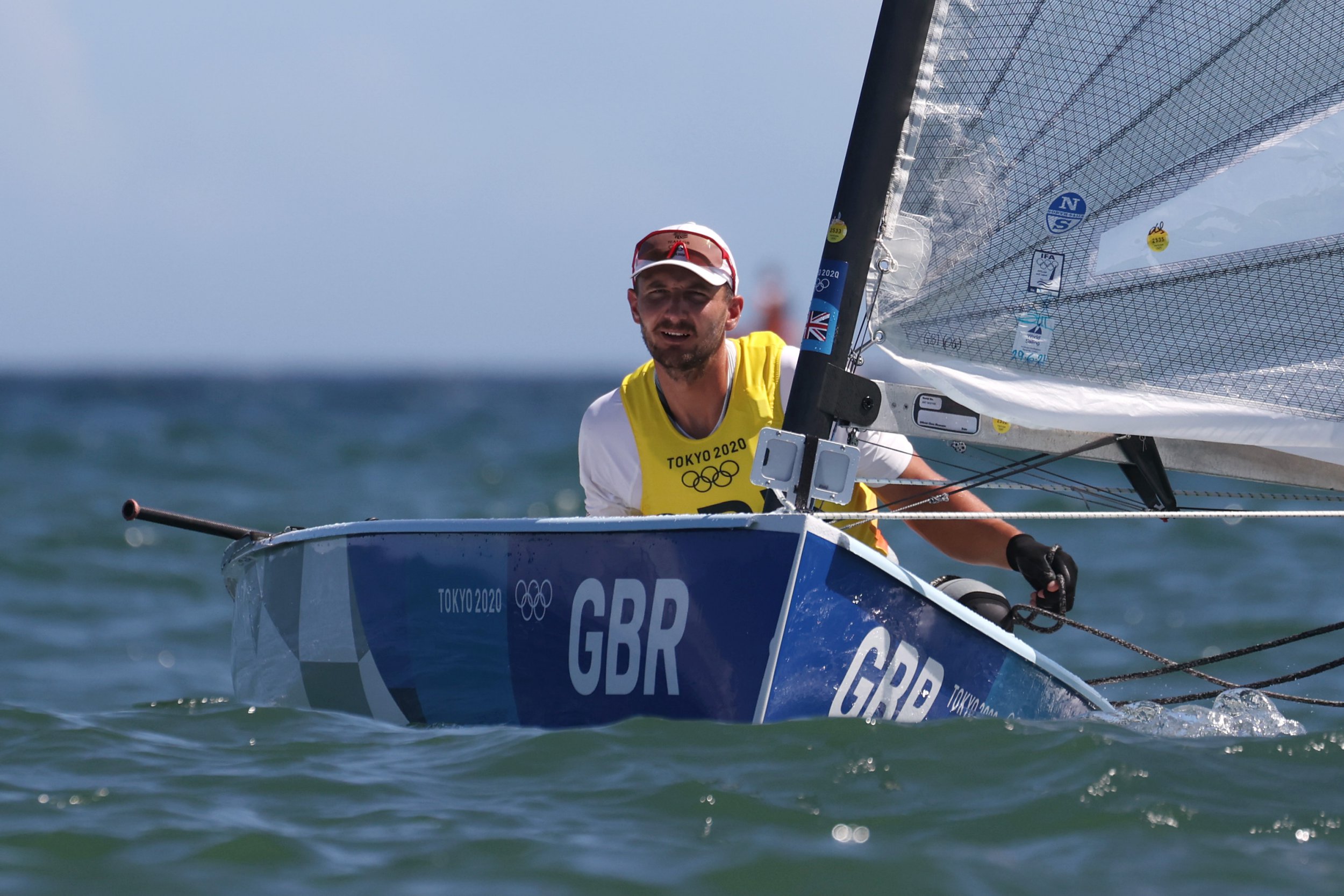 Giles Scott made it two golds for Britain in an hour at Enoshima to continue the country’s dominance in the Finn class.

It is Britain’s sixth successive title in the boat dating back to Iain Percy’s success in Sydney 21 years ago. Ben Ainslie then won three consecutive titles before Scott clinched his first gold in Rio.

He had a nine-point lead going into the final medal race but had to play catch-up after a poor start and crossed the line in fourth, which was just enough to keep him ahead of Hungary’s Zsombor Berecz.